Gallery: over 140 amazing retro cars are being auctioned

Our favourites from an incredible collection of old BMWs, Mercs, Renault 5s and more 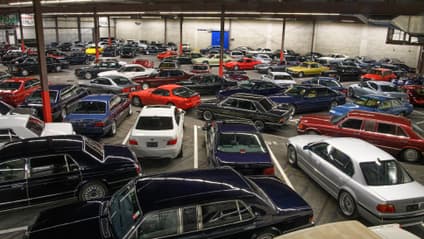