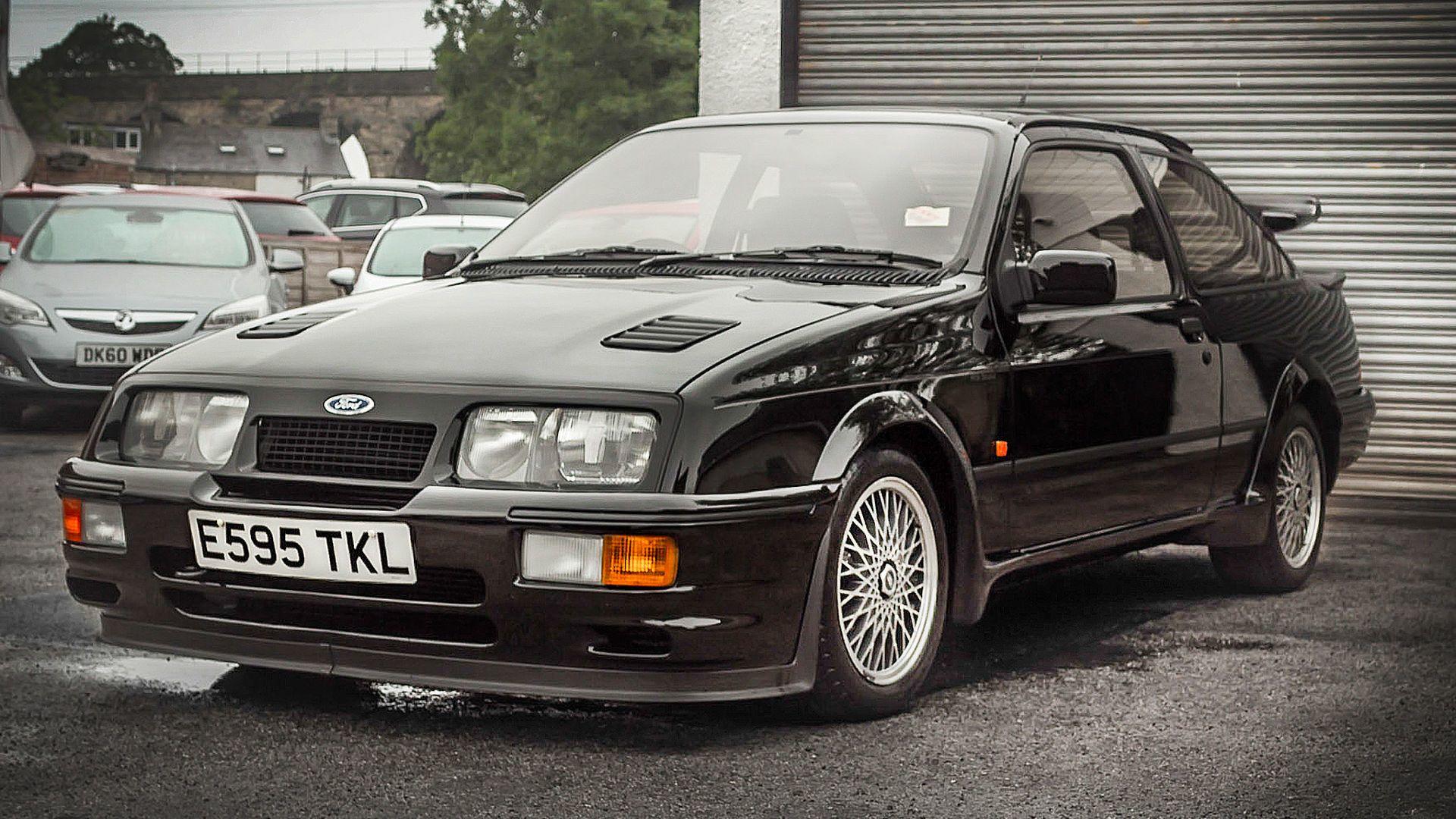 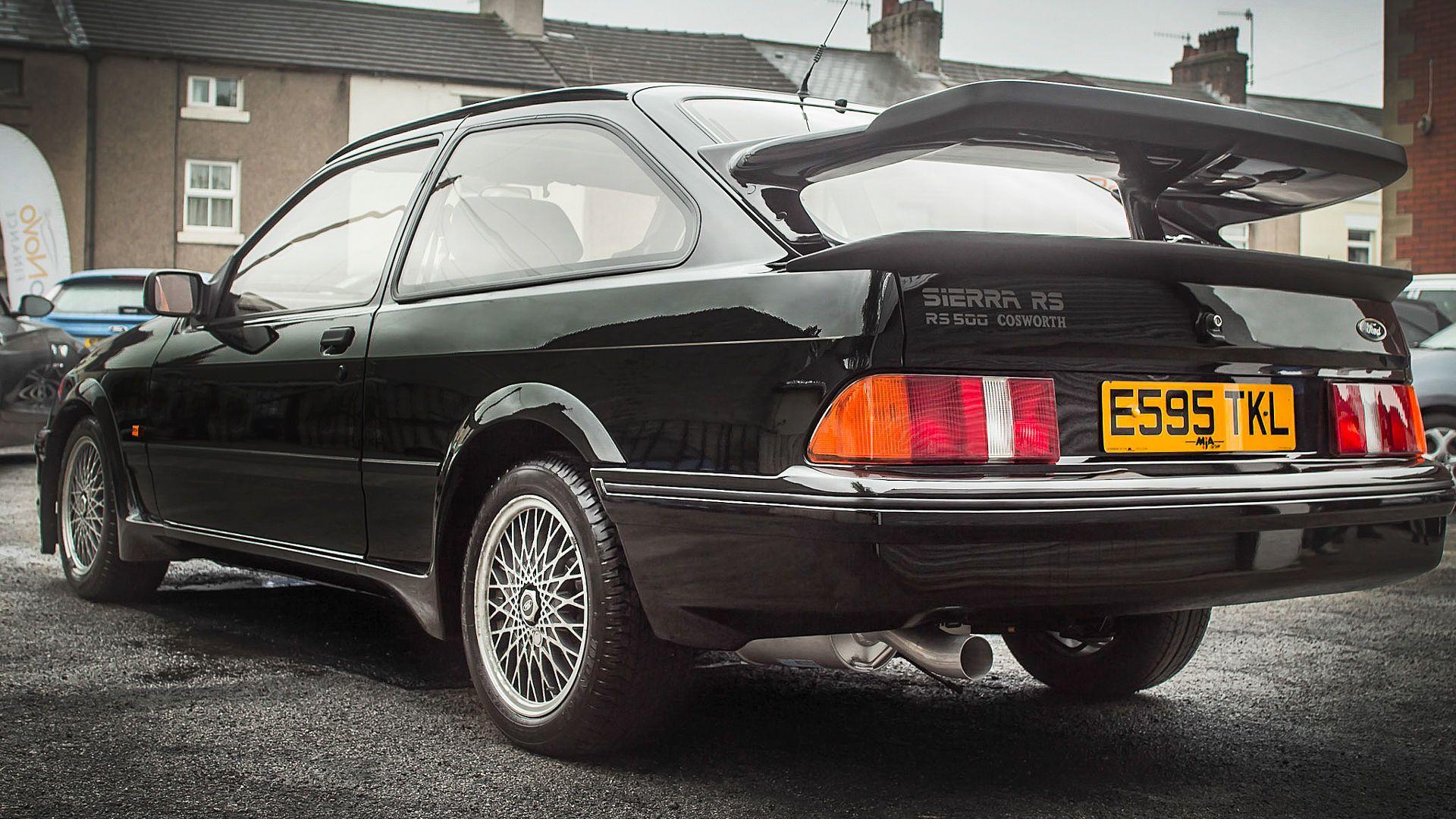 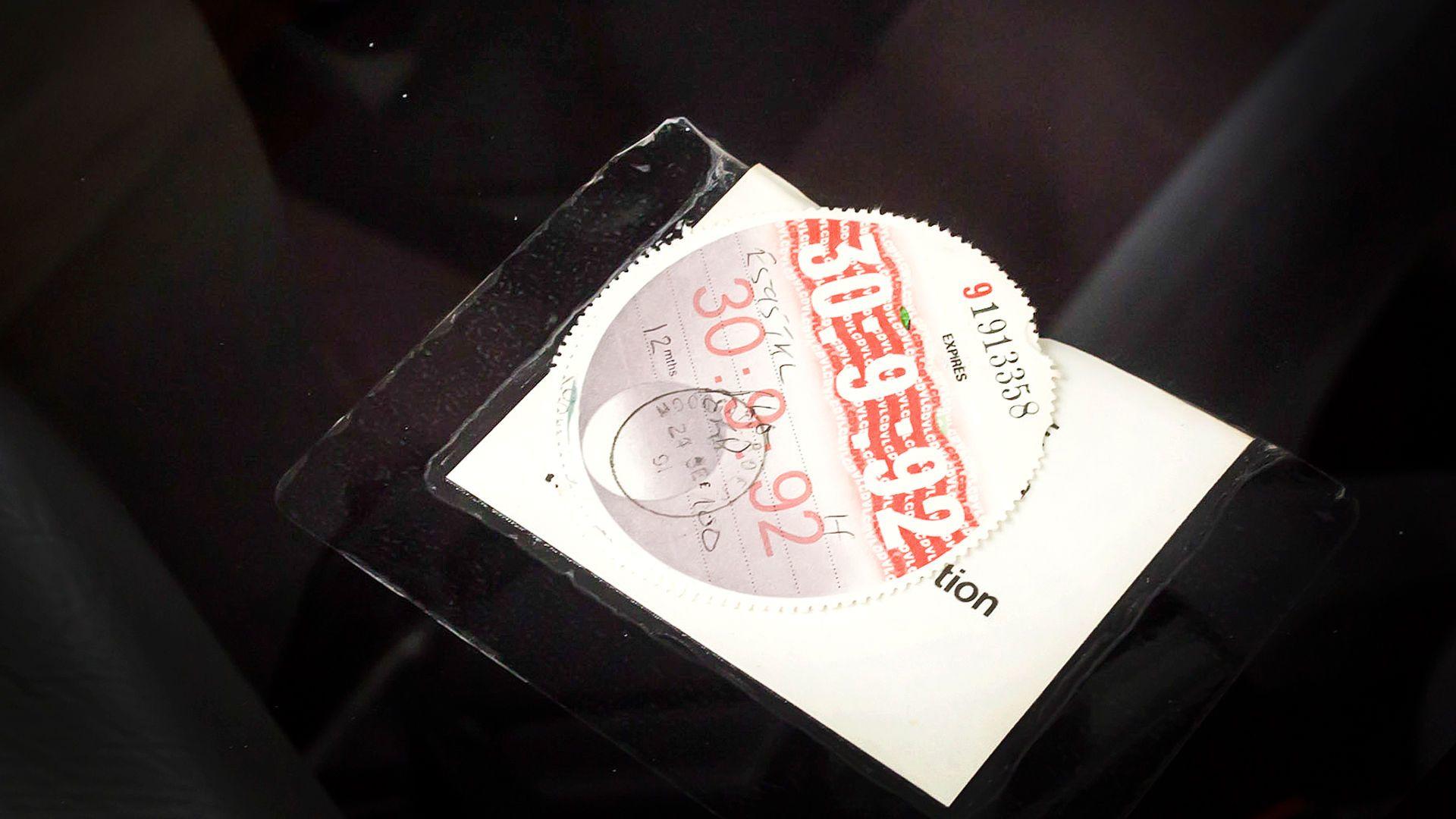 To today’s teenagers, a ‘whale tail’ is something a bit risqué. But to their parents, especially the ones that grew up during the raucous eighties, ‘whale tail’ means something very different.

They were the ostentatious aerodynamic hallmarks attached to fast Fords – notably, Escort and Sierra Cosworths. See, in the late eighties and early nineties, having a whale tail on your car was a sign of utter dominance – a bit like having a fidget spinner made out of memes (or something) to today’s youth. The sheer ratio of rear wing-to-car brought unparalleled respect, and whale tails were paraded around like fibreglass Peacock feathers.

But the Ford Sierra Cosworth RS500 was the ultimate rare breed. Where the standard RS Cosworth was a homologation special in the truest sense (Ford built 5,548 Sierra RS Cosworths between 1986 and 1987, in order to go Group A racing) the RS500 was the evo special that got people excited. With only 500 produced – all of them RHD, UK-only and all meant to be black (in reality 56 were white and 52 moonstone blue) they became hot property. Especially for thieves.

However, they’re now big-money classics. People who were too young or poor back in the day now pay top whack in order to live out their boy racer dreams. And not just a lot of money, but crazy money. Like the one above, which recently sold at Silverstone Auctions for £122,400 – £20k over its estimate. Yowch.

The car is question was a bog stock low-miler (hence the value) that's had a recent restoration. So under the bonnet is a 224bhp and 204lb ft from a 2.0-litre engine featuring a Garrett turbocharger. It’s chassis number #387, which, according to its records, went to Tickford on the 21st July 1987 with 8 miles on the clock, and exited on the 28th July 1987 with 22 miles indicated before being sold to its first owner who ran the Cosworth for 13 months.

It then became the property of one of the world's wealthiest men, who had it for the next 29 years but barely used it. His family ran the car for three years before parking it in one of their estate garages in late 1991, where it remained untouched for some 26 years. It was MOT’d on the 12th September 1991 with a recorded mileage of 10,067.

When Cosworth boffin John Taylor snapped it up earlier this year, the car undertook a resto to make it as box fresh as a 30-year-old car can be. Receiving new fluids, belts, battery, and fuel tank, everything except the parts that were changed for the service are original. It still wears the same Dunlop tyres it came on in ‘87 and the wheels, windows and body panels are all numbers matching. As for the interior, it’s in pristine condition without showing any signs of wear and tear. A proper minter, then.

For the £122k, the new owner not only received the car, but also all the original parts that John swapped out, the full-service history, and the handbooks that came bundled with the purchase. Which includes a parking ticket from June 2, 1990. Best keep that safe in the shoebox under the bed labelled ‘memories’.

Would you pay six figures for a Fast Ford? Or has the classic car world been drinking too much red wine again? Let us know below...