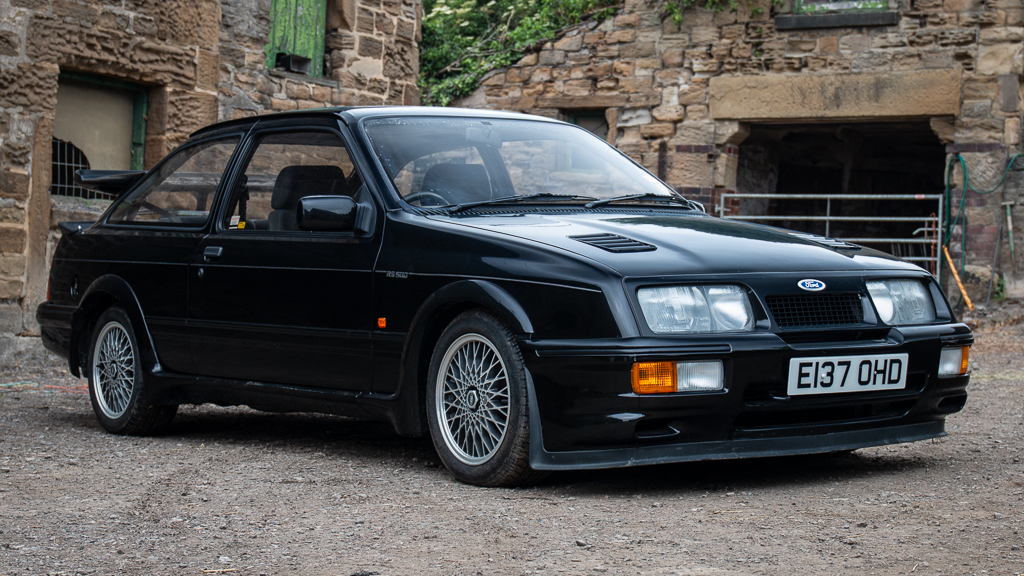 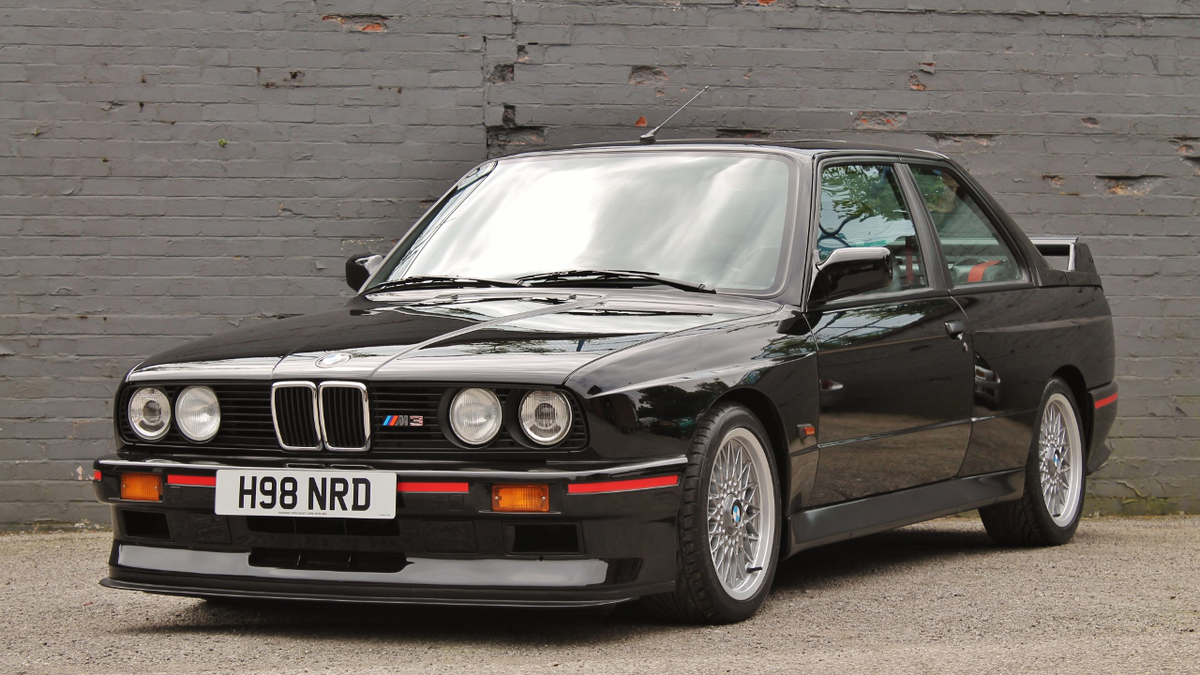 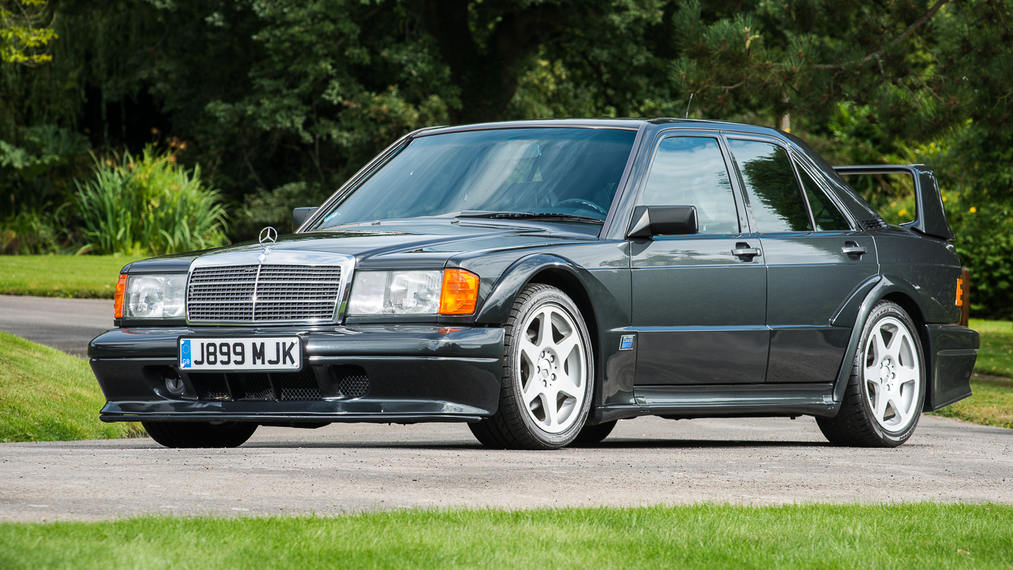 Even if you’re not old enough to remember touring car races in the late 1980s and early 1990s (most of us at TG.com aren’t, believe it or not), then you’re most likely aware that its heroes are very, very cool cars. We’re talking about the original BMW M3, Ford Sierra RS Cosworth, and long before the days of the C63 AMG, one of the original Mercedes super-saloons: the 190 E Cosworth 2.5-16.

To even see one these days is a treat. To drive one? A lifetime achievement. And to own all three? That’s something approaching petrolhead nirvana – and can be achieved at the Silverstone Auctions Classic Sale on 22nd July.

Up for grabs are three fine examples of the homologation special breed. The M3 is a late E30 Sport Evolution model: number 139 of 600 produced. The Sport Evo is the collectors’ dream too: complete with wider wheelarches, an extra dollop of capacity resulting in 2.5 litres and 238bhp instead of 212bhp, and a mildly adjustable spoiler. Resplendent in recently resprayed black, it’s a stunner.

Originally registered in Germany, it’s been a UK citizen since 1999 and properly enjoyed along the way, judging by its 79,000-mile odometer. It’s guided at £85-£95k.

The Evo II version of the 190 E was hugely advanced for its day, with self-levelling suspension that could be adjusted in the cabin, a 2.5-litre Cosworth-tuned engine good for 232bhp, and the most outrageous aero kit worn by any pre-Black Series Benz. Think of it as the great-grandaddy of both the C63 AMG and a Mitsubishi Evo, for using tech and brawn to take a humdrum saloon and make it a bona fide racecar.

Okay, we hear you. You want something less… German. Something more, ah yes, of course… more Essex. You want the other Cossie. Well then.

What we have here, completing our triumphant triumvirate, is a 1987 Ford Sierra RS500 Cosworth. Number 38 of the 500 RS500s created, it looks so menacing in black, and having been in the ownership of one family its entire life (where it’s largely lived in a barn and covered just 11,000 miles), it’s about as unmolested and original as these often-tuned, constantly nicked Blue Oval blue collar heroes get. The estimate? Between £90k and £105k.

So, realistically, you’re going to get into a bidding war and these three and going for the top end of their estimates, if not more. You’re probably going to need at least £350,000 for the set.

If you need us, we’ll be down the back of the sofas, scavenging for change.