Ford hands us the keys to its collection of old Fiestas. We get all Essex 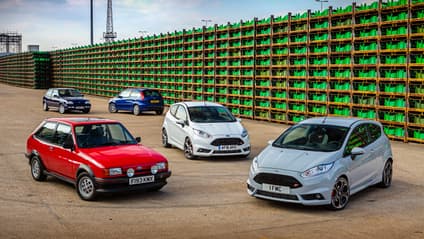