This Vauxhall GT X concept might show us the next Corsa 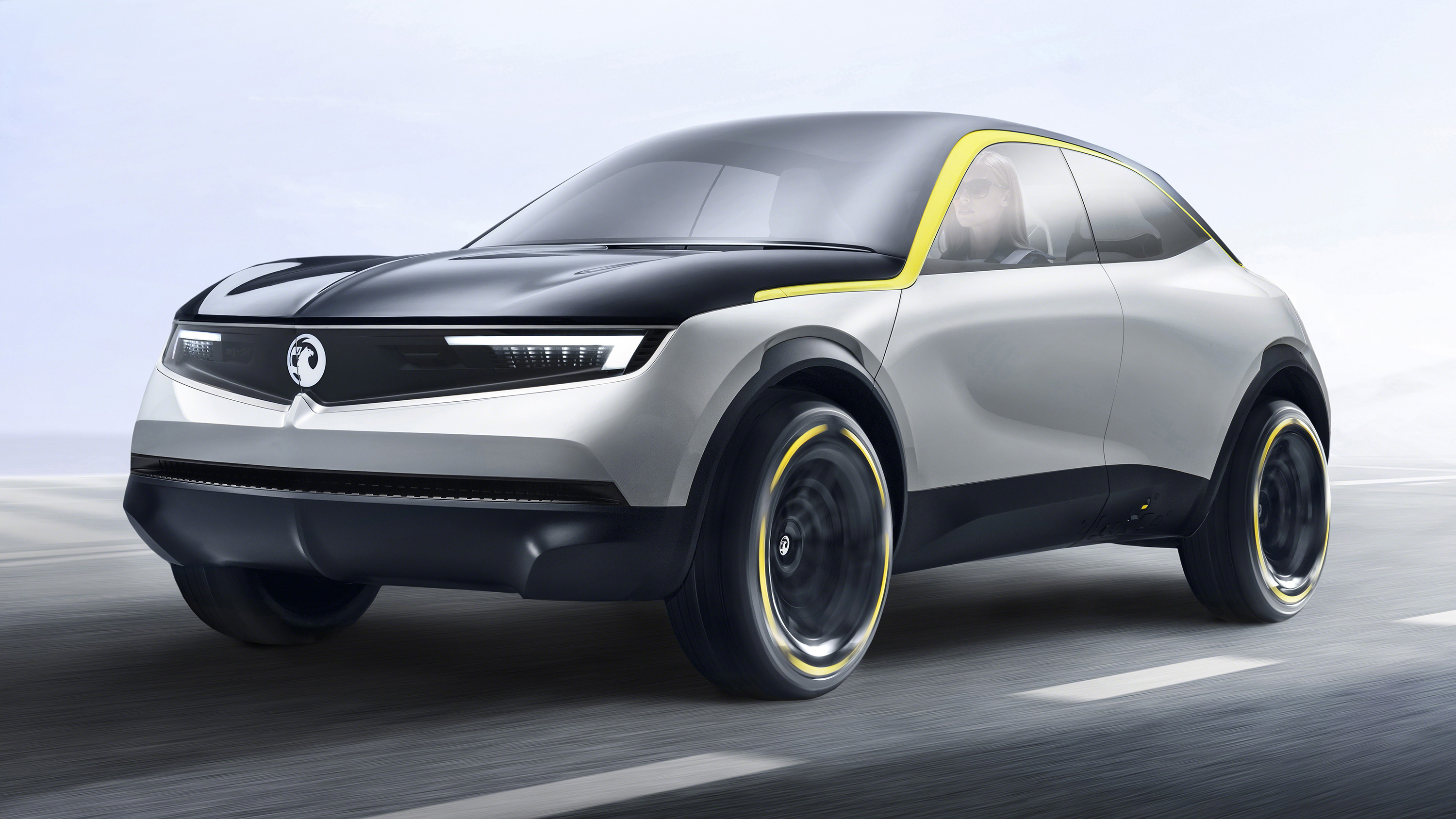 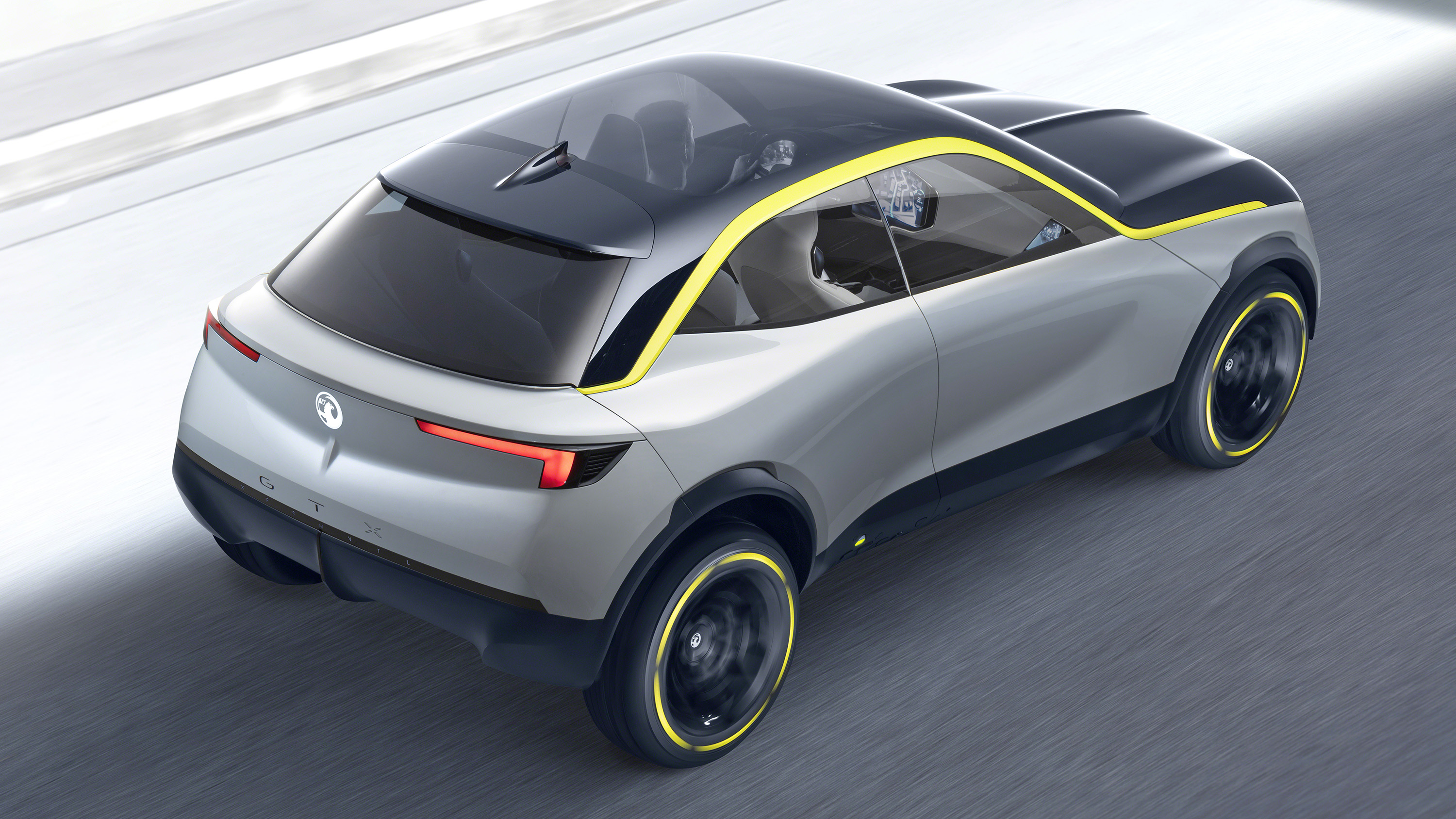 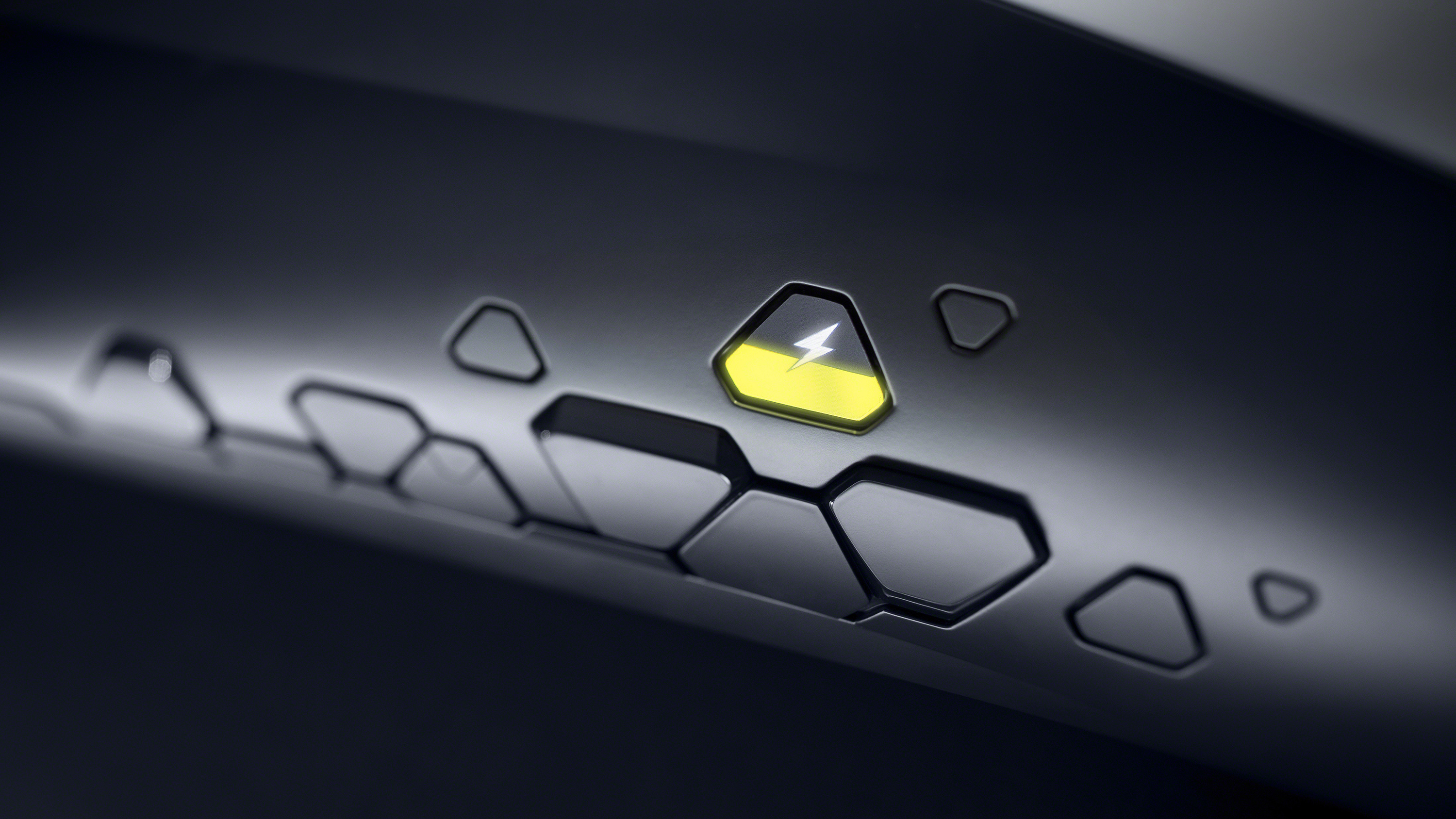 This is the Vauxhall GT X Experimental. And get your car industry buzz-word bingo card at the ready, because this is the full house: an electric SUV coupe with autonomous driving abilities. If we fully knew how to use such a phrase, we might describe it as ‘on point’.

It also comes as standard with the Vauxhall Visor. Not a crusty old Vauxhall saloon from the Seventies, rather the GT X’s main styling feature that’s set to scatter across the company’s range in time.

Taking the place of a traditional grille – not needed in cars which don’t use internal combustion – it's a piece of black plexiglass that houses the lights and the Vauxhall badge, which also happens to be an LED illumination rather than tacked-on chrome. Probably makes switching between Opels and Vauxhalls a bit easier, too…

There’s every chance the next Corsa will use the Visor, and given this GT X is largely the same size as a Corsa (save for being a bit taller) it’s perhaps a slightly cartoonish glimpse of how Britain’s go-to learner car may look. Let us know how you feel about that below…

Other highlights are its five-door layout – those doors opening fully to 90 degrees for easier access – and the ‘Pure Panel’, the wide interior screen that’s meant to mirror the Visor outside, while doing away with buttons and sub-screens. It even displays the visuals from the small cameras that replace side mirrors. Yep, the official mark of a concept car.

The wheels, meanwhile, are 17in with fat tyres, but with rubber covers to make them look like 20in wheels, apparently combining the comfort of diddly wheels with the design of big ‘uns. Will that catch on? At least it might be cheaper for those learner drivers to nerf the wheels against the kerb…

In lightly more conventional news, a 50kWh lithium-ion battery can be topped up via inductive charging, though Vauxhall’s not told us how much power the motors have, nor where they are located. Autonomy is at Level 3, so the car can effectively do all the driving itself, but the driver needs to be alert and ready to play their part too. No getting driven home from the pub just yet…

From what we can tell, the visuals are the big story anyway. If this is what future Vauxhalls are going to look like, will you be buying (or leasing) one?