VIDEO: The E-Legend EL1 is alive!

Well, it’s progressed from rendering to a real model at least, and we’ve been to see it 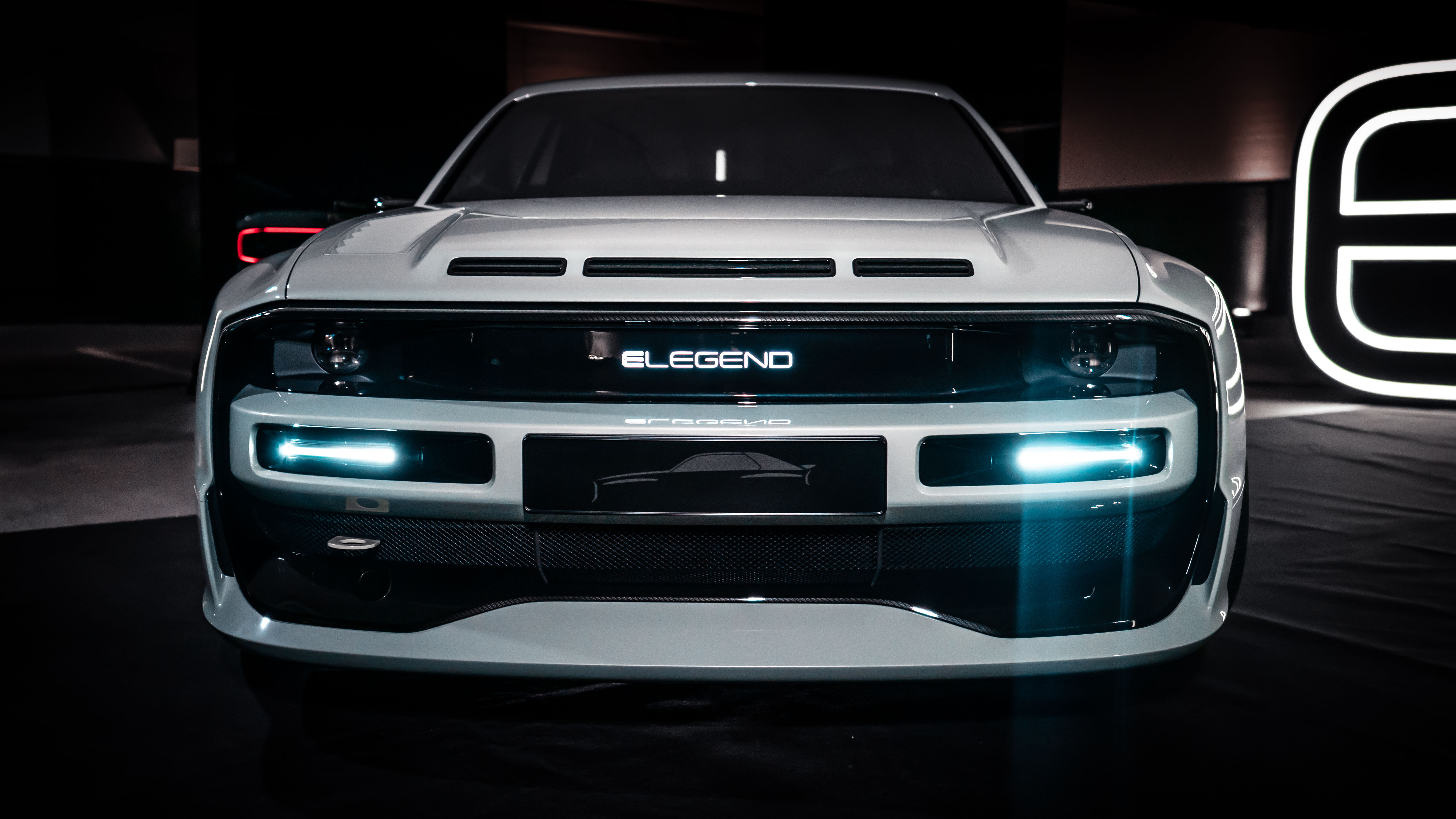 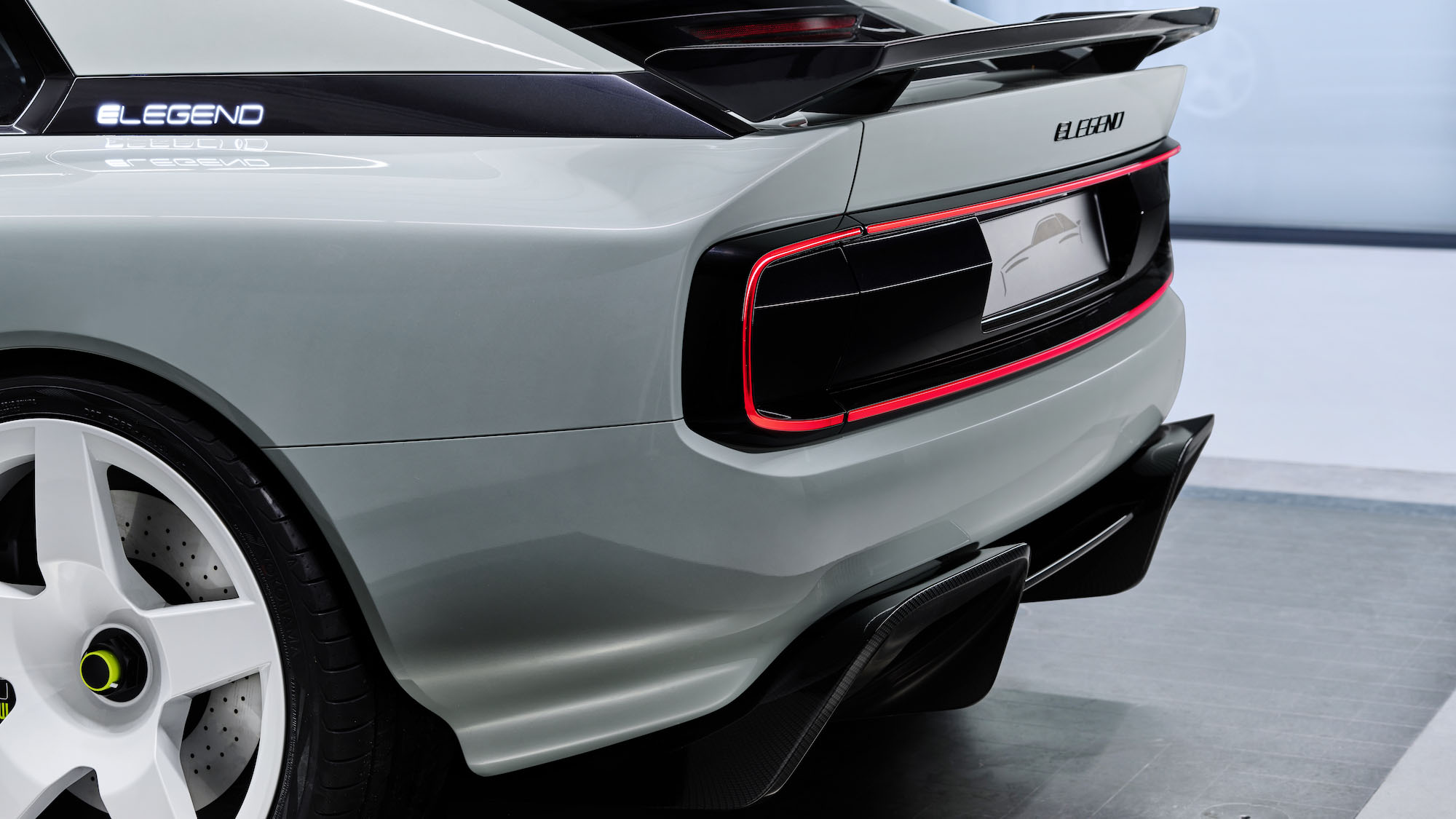 You may recall first seeing pictures of the Audi Sport Quattro themed EL1 back in June, and you can read that story along with all the important details here. If you did, you’re probably still having sweaty dreams about it because this entirely new, carbon-bodied, pure-EV retro tribute is a thing of rare beauty.

We can confirm this because we’ve now had the chance to walk around an actual model in three dimensions at a small off-shoot event at the Munich motor show. Trust us, it’s good.

What sets it apart from the bulging restomod scene is, erm, it isn’t a restomod… it’s new from the ground up. Based around a bespoke carbon-tub, it gets three e-motors, four-wheel drive, a kerb weight of 1,680kg, 805bhp and a range of 250-miles from its 90kWh battery – entirely respectable figures, you’ll agree.

It won’t be cheap – around £1m all-in for one of the 30 examples that will be built – but it’s a tantalising prospect, nonetheless. A working prototype should be finished by the middle of next year we’re told, at which point we’ll see if the handling can live up to the looks.

And should everything go well, this is only the beginning for E-Legend. To justify the costs of the carbon tub, it plans to spin three cars off this platform, likely to all riff off the Group B rally theme. A Lancia Stratos seems likely, perhaps a Ford RS200? Or a Peugeot 205 T16? We might draw the line at a Metro 6R4.

Beyond that, who knows, but expect more themed batches based around different architectures, such as Le Mans legends or retro supercars. Chest wigs at the ready…