Be afraid: this is Ford’s 400bhp Explorer ST

And there you were, thinking STs were all Fiestas and Focus hatchbacks 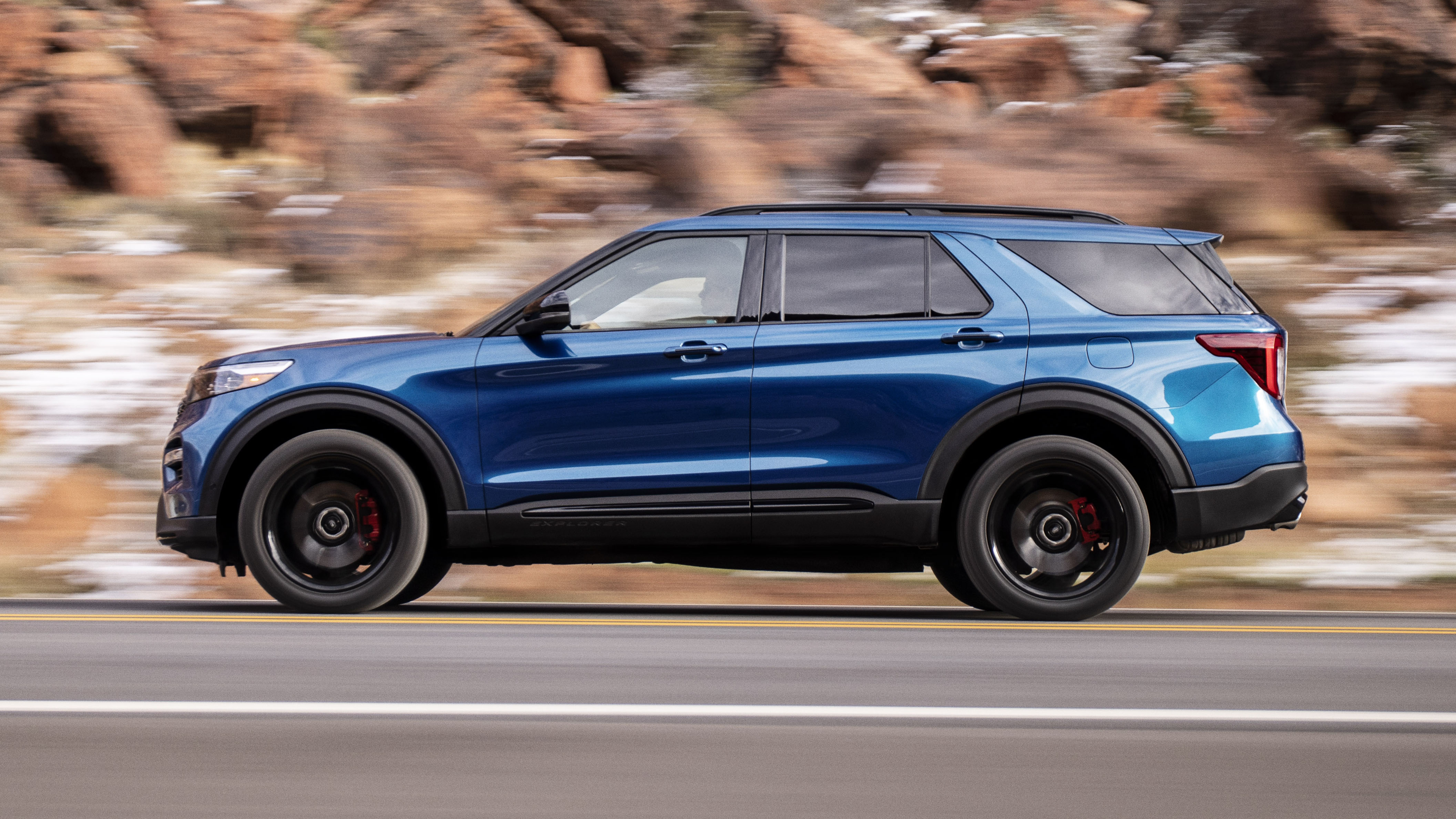 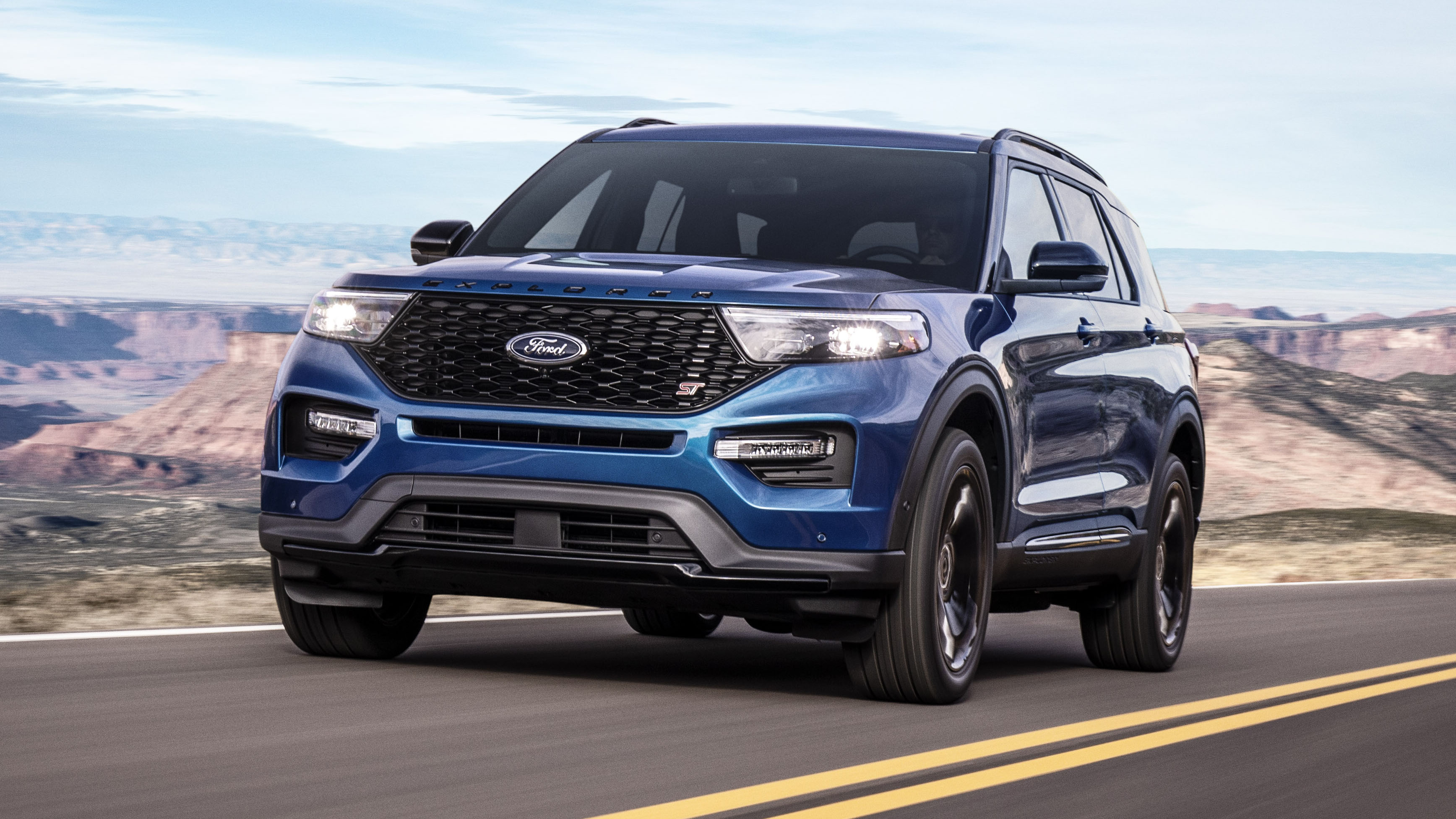 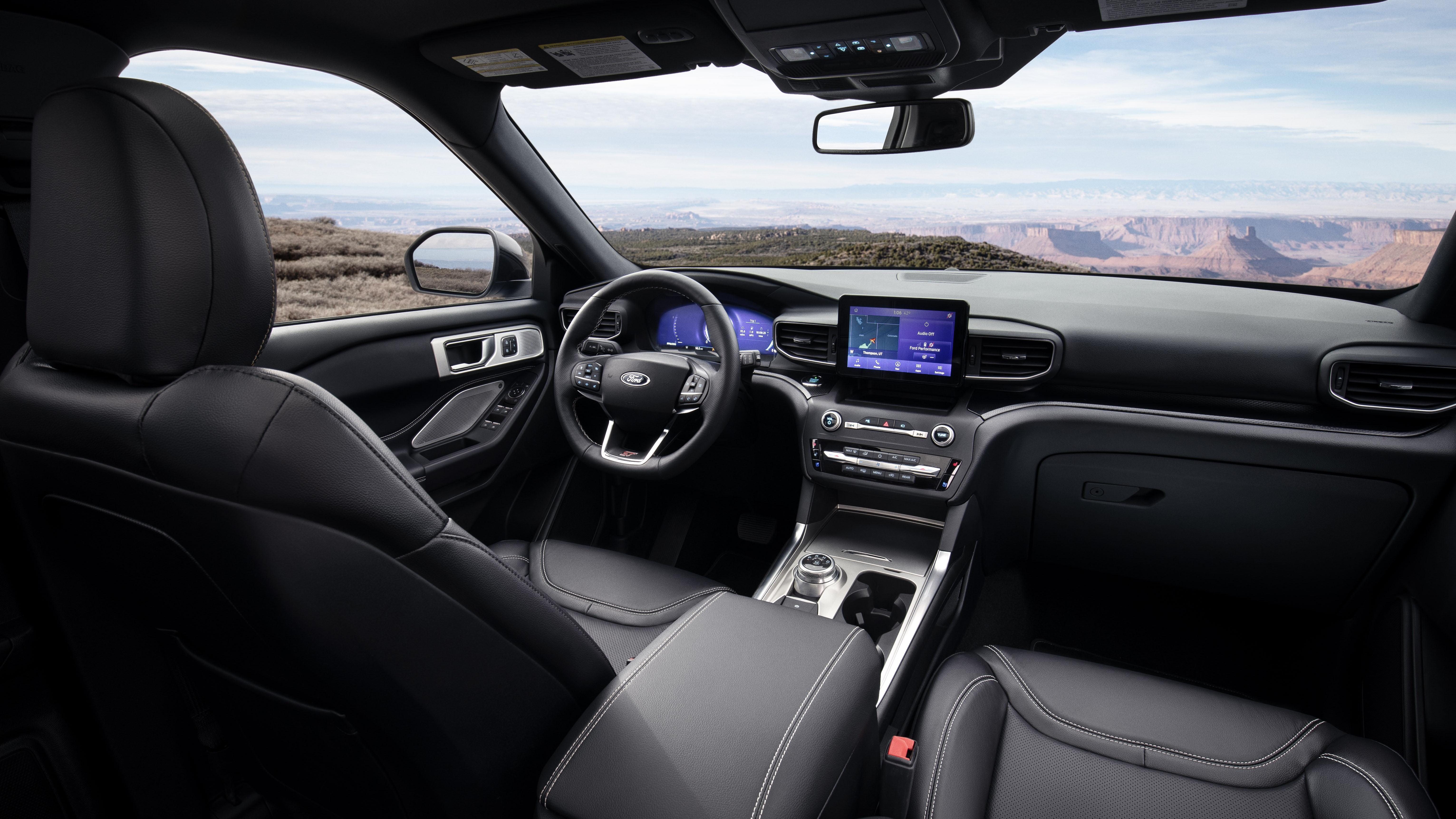 This is the Ford Explorer ST. It produces 400bhp and tops out at 143mph. Belief, consider yourself very much suspended.

It was, says Ford Performance boss Ed Krenz, “designed to be an ST from the beginning”. Which means from the very beginning, Ford intended to use the badge from TG’s 2018 hot hatch and car of the year – the Fiesta ST - on a behemoth SUV. Which might cause some concern, especially when it has, as mentioned, 400bhp.

That’s courtesy of a “specially tuned” 3.0-litre EcoBoost engine that also manages to kick out 415lb ft of torque too. It is, in Ford’s words, “the most powerful and fun-to-drive Ford SUV ever”.

That engine is mated to a ten-speed automatic gearbox and four-wheel drive with selectable traction control. In its raciest ‘Sport’ mode, the steering is tighter, the throttle more aggressive, the ‘box holds onto its gears for longer, and there’s even engine noise piped into the cabin.

Optionally, there’s the choice of an ST ‘Street Pack’ or ‘Track Pack’. Both get 21in aluminium wheels, and varying levels of brake performance. As standard, there’s the familiar ST cues all over, the most noticeable being that black mesh grille. It’s beefier, and even gets quad tailpipes at the back. Plus a 12.3in instrument cluster, heated steering wheel with a flat bottom and leather bucket seats.

Also announced as part of Ford’s Detroit motor show stand is a hybrid Explorer – a 3.3-litre drivetrain with 318bhp and up to 500 miles of range in the RWD version.

But still. A full-size ST Ford SUV. No doubt you have thoughts. Have a flick through the pics and share them with us below.