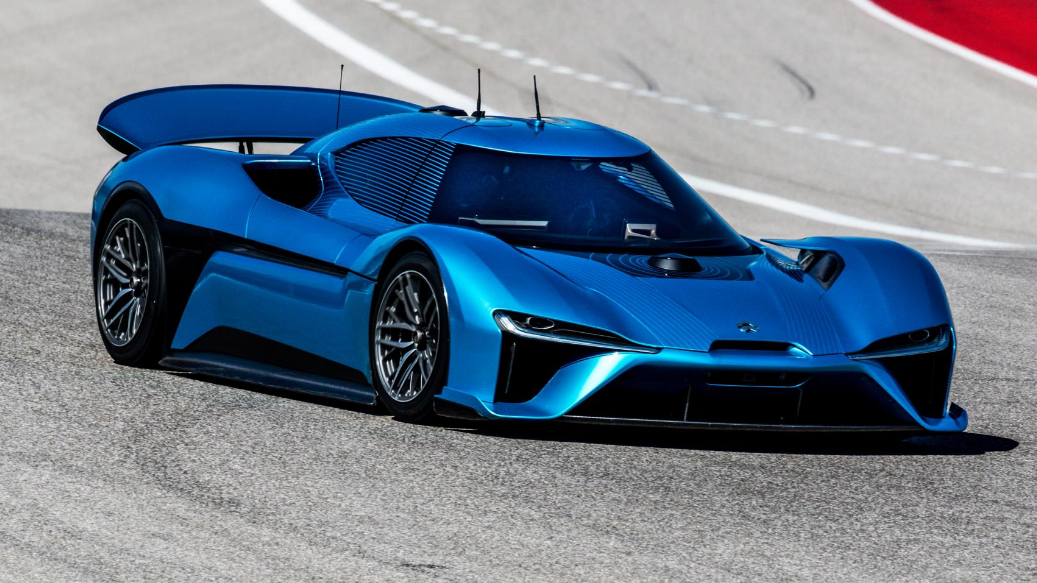 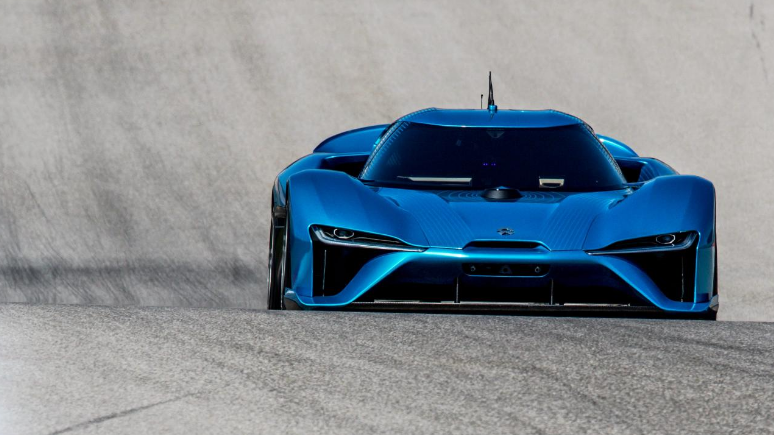 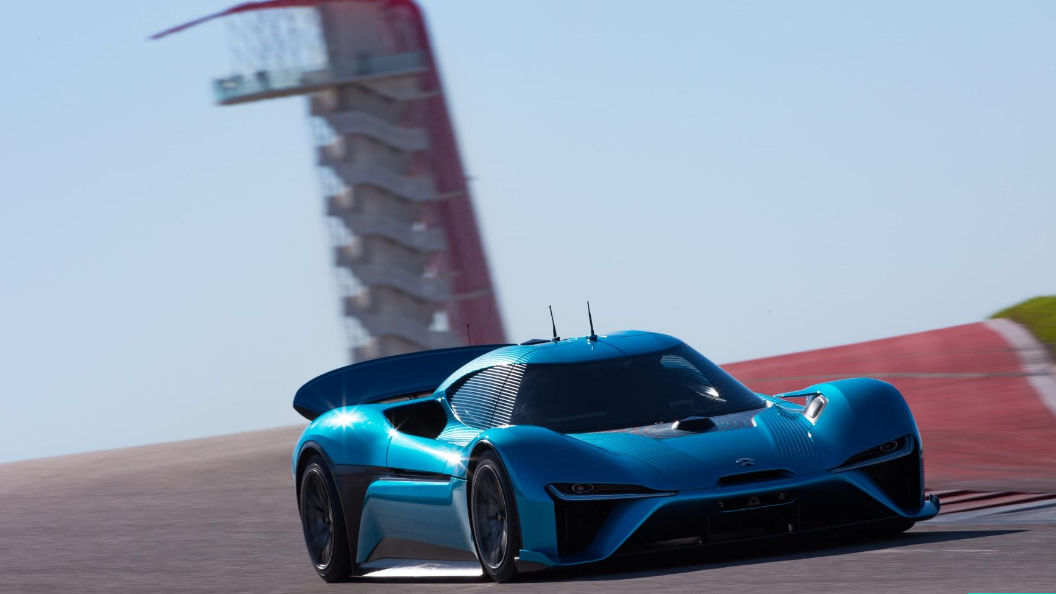 Last year, Chinese supercar startup NextEV took its Nio EP9 electric hypercar to the Nordschleife and ran a 7min 5.0s, beating the previous record for a battery-powered ‘Ring lap by some 17 seconds. Not bad for a car we’d never heard of. But, we were told, this was nowhere near the car’s ultimate potential.

So, to continue the crusade of crushing lap times, this time ‘the world’s fastest electric car’ set its sights on the Circuit of the Americas in Austin, Texas and wasn’t going home until it had a lap time to shout about. Well, two technically. One with a driver and one without a driver.

On February 23, the NIO EP9 drove itself around the 3.4-mile Texan F1 track without any interventions, recording a time of 2min 40.33s and a top speed of 160 mph. Later that day, the same car beat the fastest COTA lap time for a production car with a driver, achieving a lap time of 2min 11.30s and reaching a top speed of 170 mph. For reference, a Ferrari 458 GTE race car goes round in 2min 3s.

To think that we’re now in an era where cars are setting fastest lap times with and without a driver is a bit mad. But what’s madder, is that where it took the racing driver stacks of natural talent, years of practice and some hefty minerals to set their time, the autonomous technology and software used to deliver the world’s fastest autonomous lap was developed by the engineers in just four months. Four. 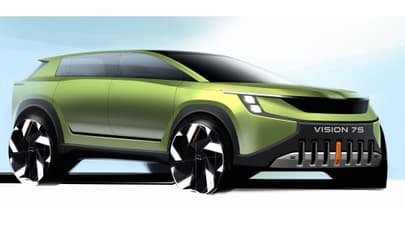 Here are some sketches of Skoda’s upcoming seven-seat EV

Six things you need to know: the Nio EP9

To recap, the EP9, like the Koenigsegg One:1, comes with one megawatt of power (1,341bhp). That’s enough for 0-124mph in 7.1 seconds – quicker than a Mazda MX-5 will complete 0-62mph – while its top speed is 195mph. Perhaps more pertinently, it will apparently charge up in a mere 45 minutes, endowing it with a 265-mile range figure before you need to plug it back in again.

It’s also got race car tech, trick aerodynamics and battery stacks hidden in enormous side sills so the weight is kept neatly within the wheelbase but allowing for vast Venturi tunnels which, apparently, reward 2.53g in lateral cornering and 3.3g longitudinal under braking.

But even if you’ve got mad cash stacked, you can’t buy one. All six of the EP9s being made have been reserved for investors who ploughed money into Nio’s parent company, NextEV, when it appeared in 2014. This is their reward, for making it rain NextEV's way. Plus it’s only for the Chinese market. But at least they can tell their mates down the Chinese pub that it’s the fastest car around a track in Texas... 7,456 miles away.