The BMW i4 M50 is MotoE's fully electric safety car 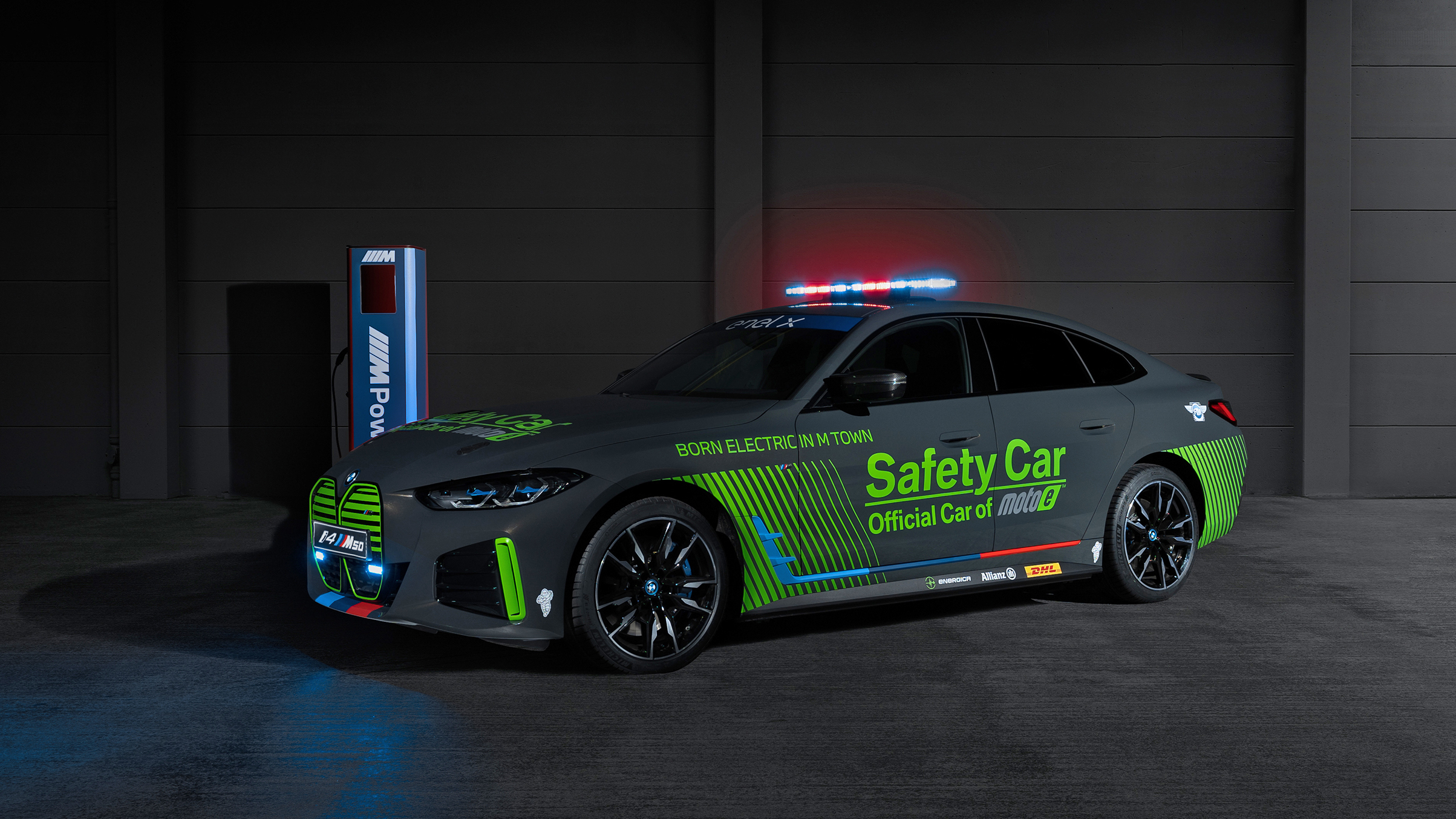 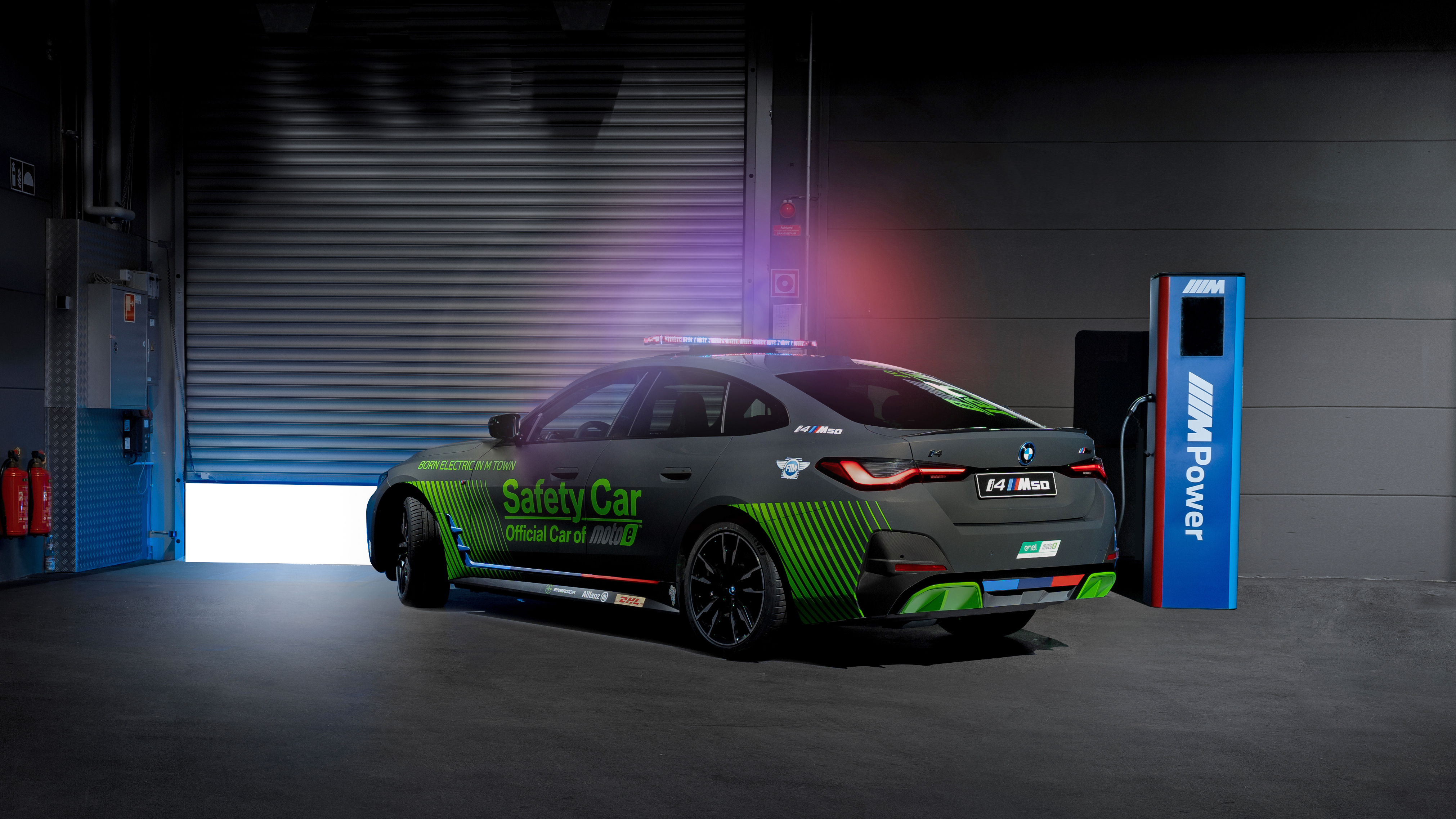 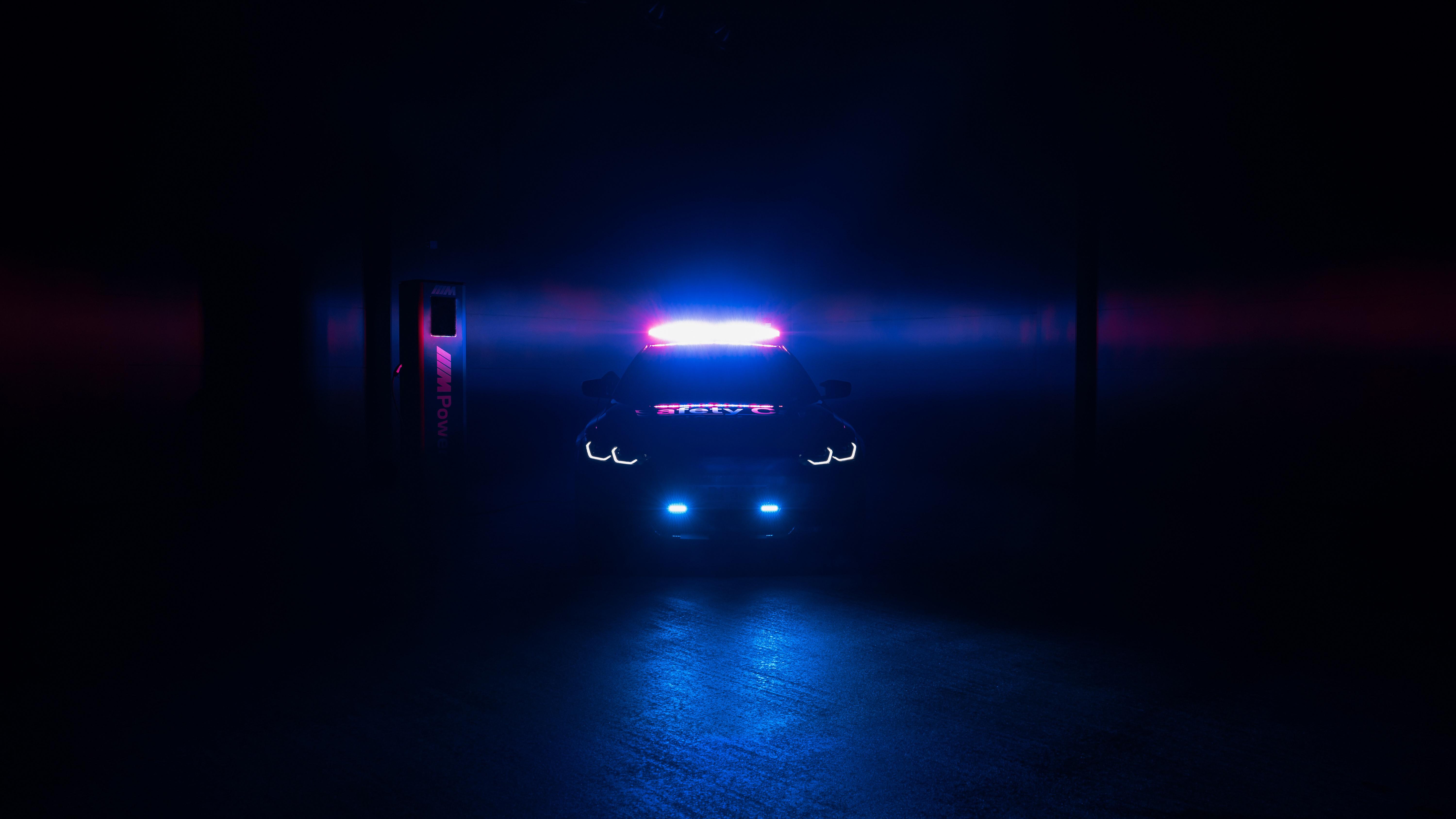 BMW has long since supplied safety cars to MotoGP, the premier race series in the two-wheeled world. It also dishes out free M cars to the riders who qualify best over the course of a season.

So it comes as little surprise that there’s a new one, but there’s a twist: this is the first fully electric M safety car. And it’s not a technically a full-on M. Nor is it the safety car for MotoGP.

But fear not, user of the internet, you’ve not been clickbaited. The BMW i4 M50 will lead the pack in MotoGP’s electric support race, MotoE. Yep, while the car world sections its leading plug-in series away from F1 at less glamorous venues, biking brings its along to the main race weekend. It should allow a more seamless switch to fully electric racing if (or when) it happens…

Back to the car, though. It’s the feistiest version of the i4 electric saloon (at least for the moment) and it’s punchier than the current M3, with 537bhp sent to all four wheels for a sub-four-second 0-62mph time. Handy when there’s a pack of 200bhp-plus race bikes piling in behind. It replaces a BMW i8 – a hybrid sports car – as the MotoE safety car from the 15 August round at Austria’s Red Bull Ring.

“Everything people have come to value about M – the typical emotional M driving experience with sportiness, power and dynamics – is also possible in a fully electric vehicle,” asserts BMW M boss Markus Flasch. “There could not be a more appropriate safety car for MotoE than the BMW i4 M50 – pure performance, fully electric.”

And if you hadn’t yet made your mind up on the big grille treatment, BMW has trolled you by painting it luminous green.