The Dacia Spring concept will soon be Europe’s cheapest EV 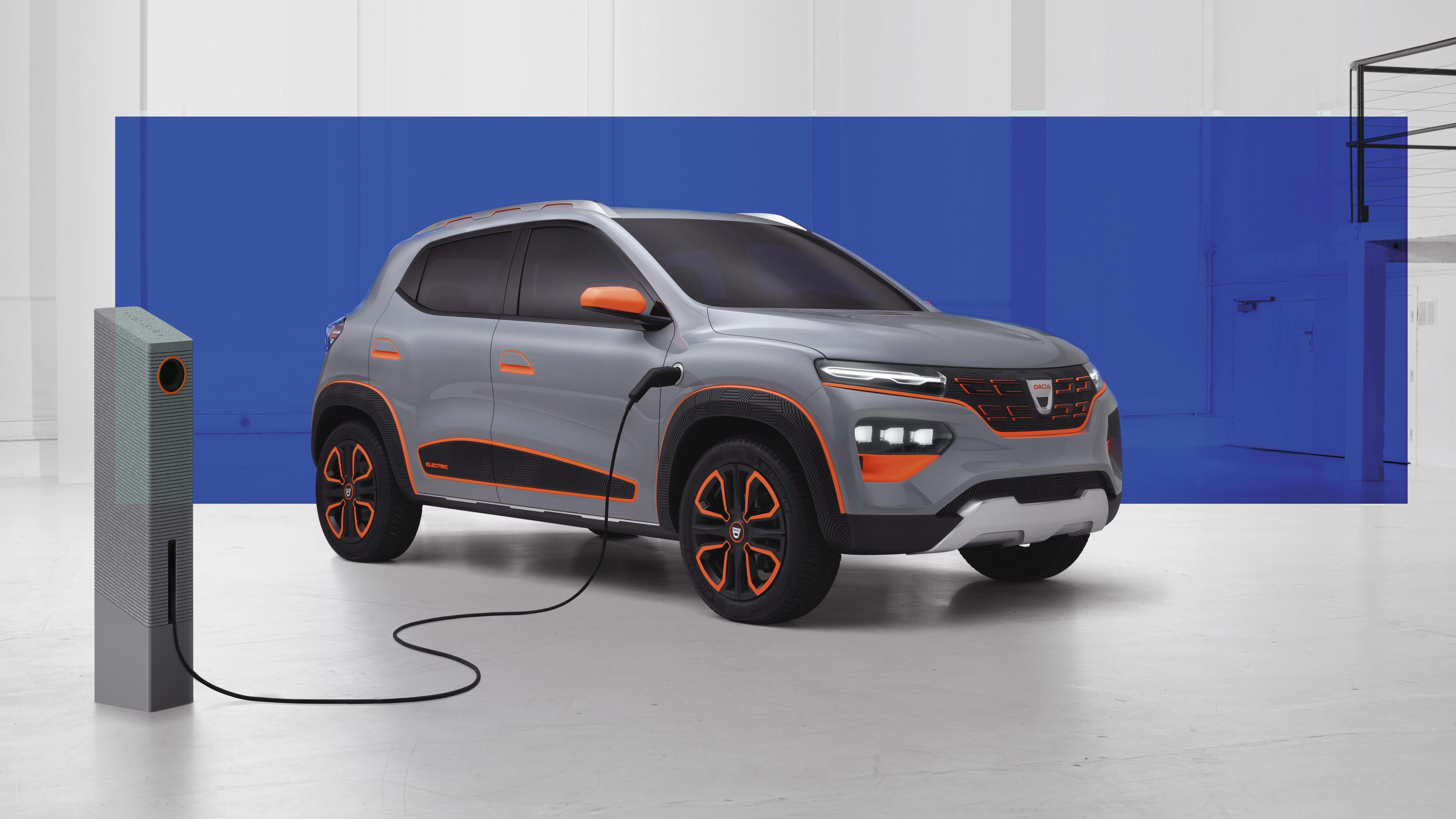 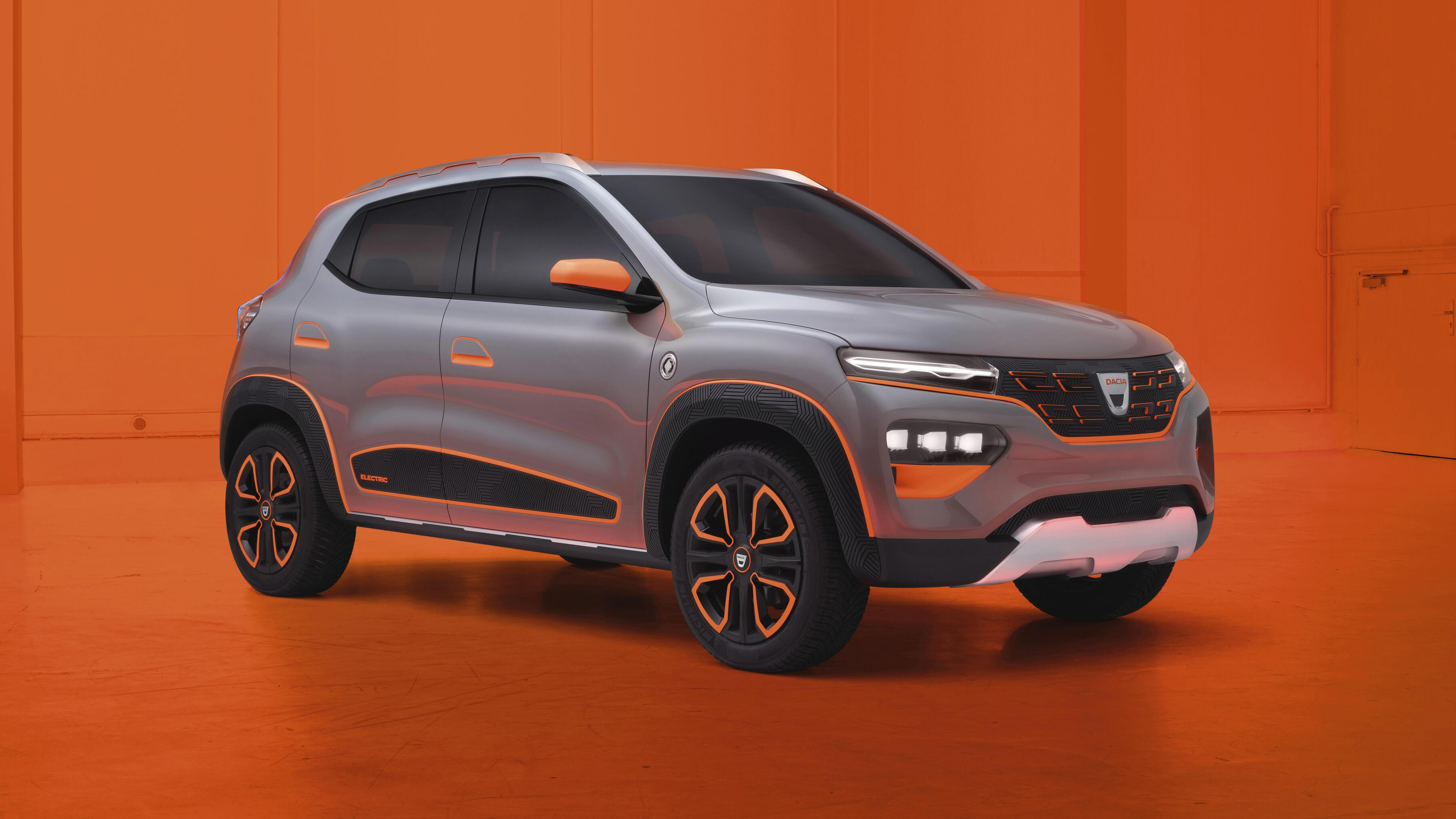 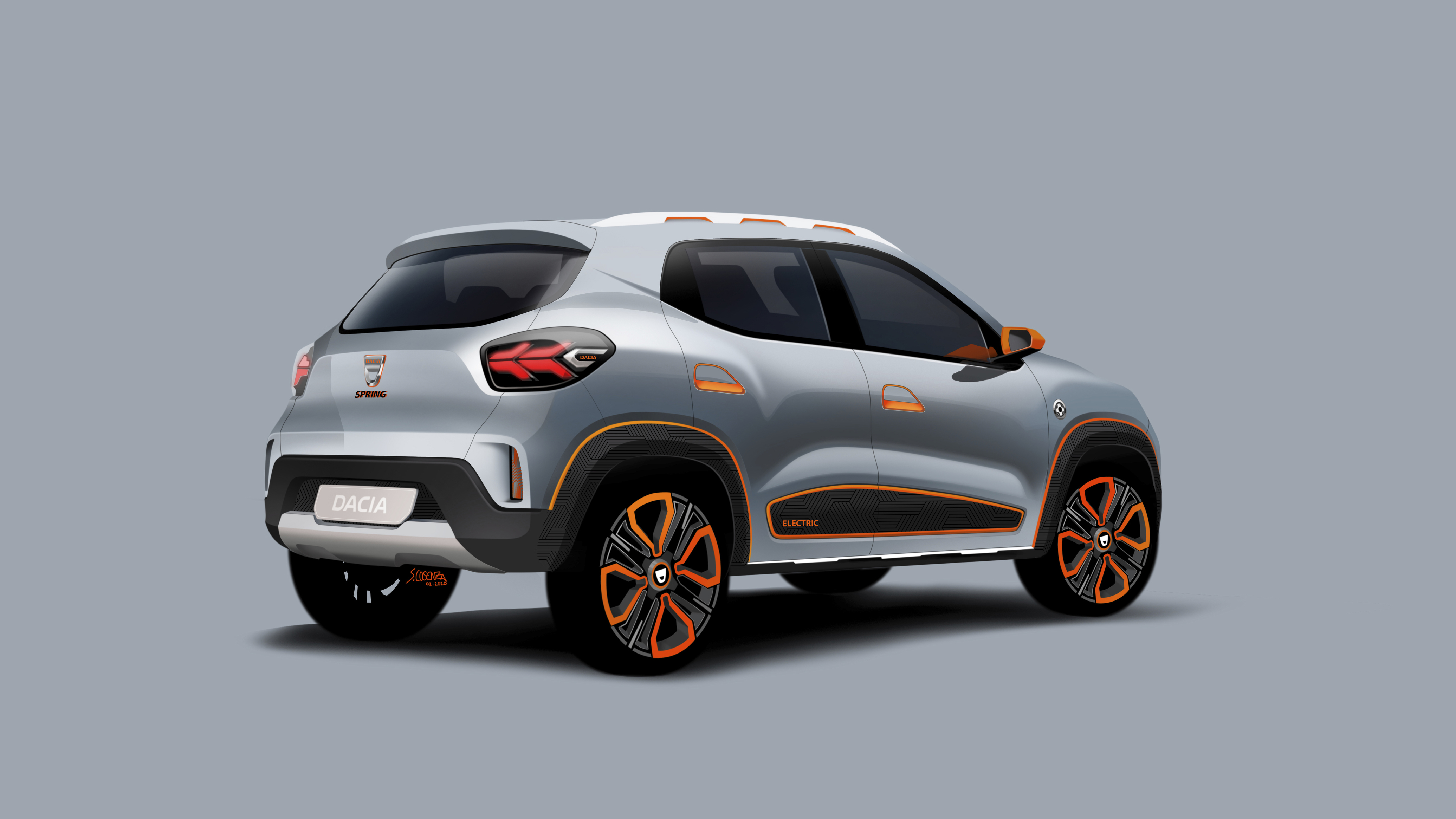 We’ve always admired Dacia for having a clear philosophy and for sticking to it, no matter what type of car it produces. The Logan, Sandero and Duster are all cheap to buy and simple to run, and it looks as though that won’t change when the company takes its first step into the future.

That step will come in the form of this (or something that looks extremely like this) – the Spring Electric concept. Apparently, when the production version goes on sale in early 2021, it’ll be “Europe’s most affordable all-electric vehicle”.

If you can ignore the rather wild background colours on the images above you’ll see a small urban crossover that does almost look production ready. However, it also looks remarkably like the Chinese market’s Renault City K-ZE, which already bore a striking resemblance to the Renault Kwid – a small crossover sold in India and Brazil. Hmm.

We’re not saying Dacia is trying to pass off Renault’s homework as its own, but it was definitely peeking over a shoulder at some point. The headlight design is quite different, though, and that’s something Dacia is looking to carry over to the rest of its range.

Despite the SUV-style looks and plastic addendums, Dacia is firmly placing the Spring in the ‘city car’ sphere. Sensible, perhaps, given that it’ll have a WLTP range of around 124 miles. Not great, but will people care if it’s cheap?

That’s about all we know for now. So, what do you reckon Internet? Will Dacia’s cheap and cheerful EV continue the company’s sales success?