The Damon Hypersport is a motorbike with anti-crash tech

"Motorbikes are dangerous!" we hear you cry. Well this one's a bit less dangerous 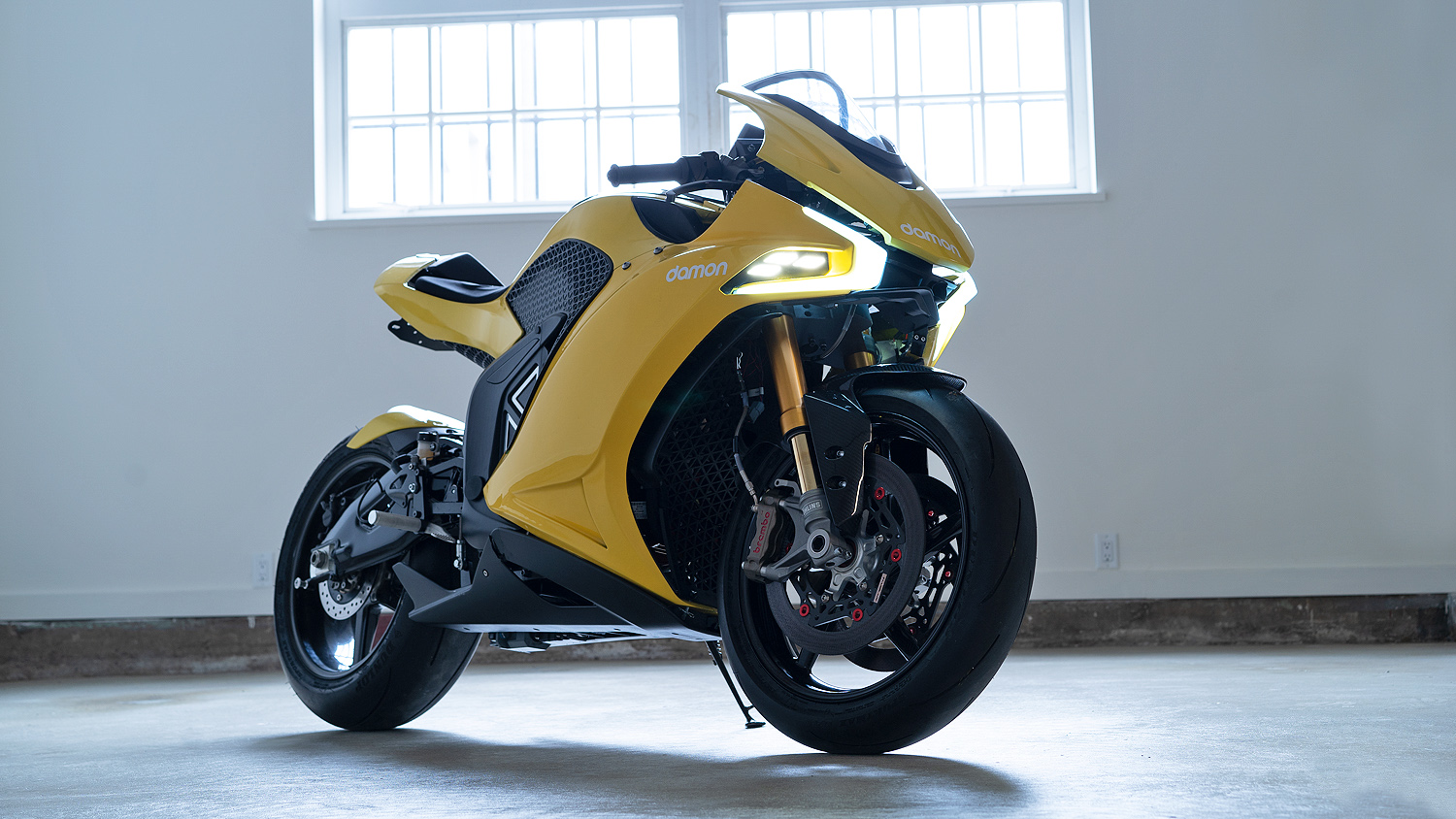 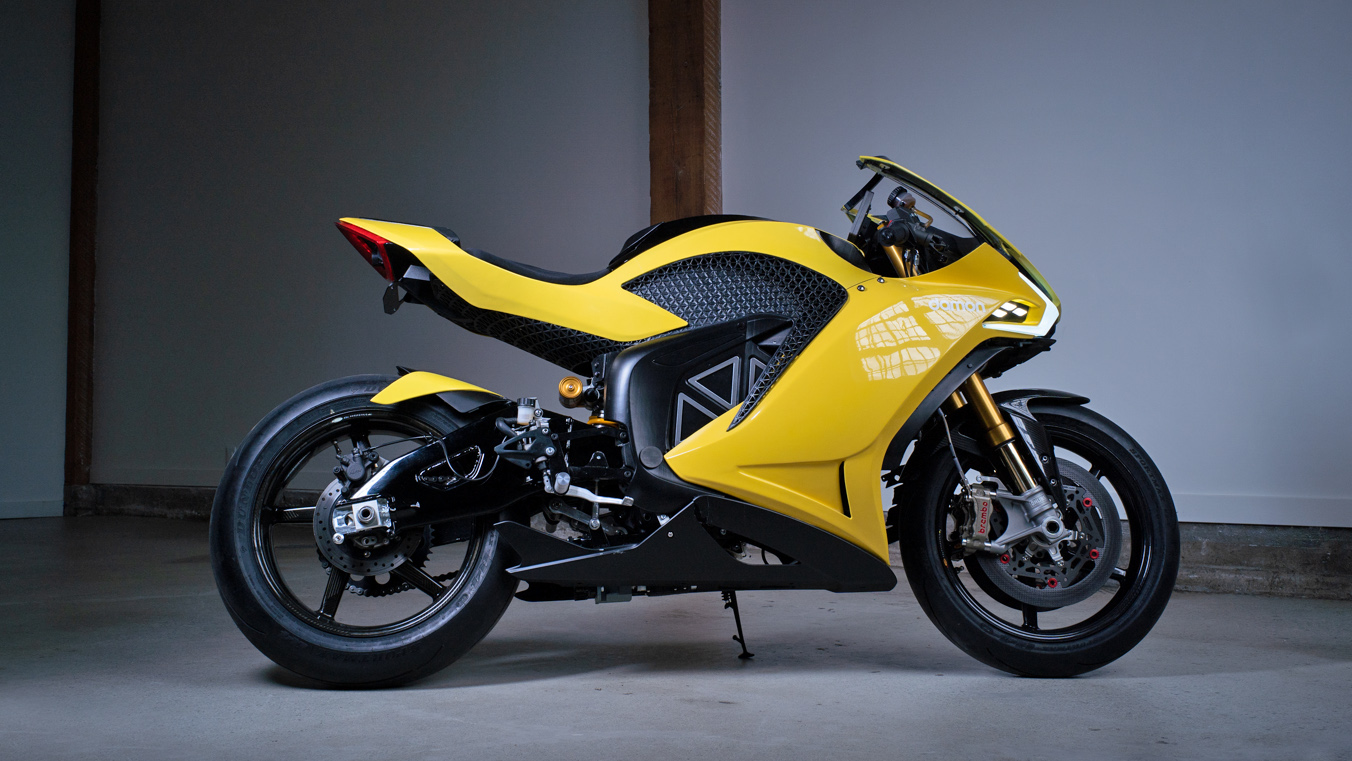 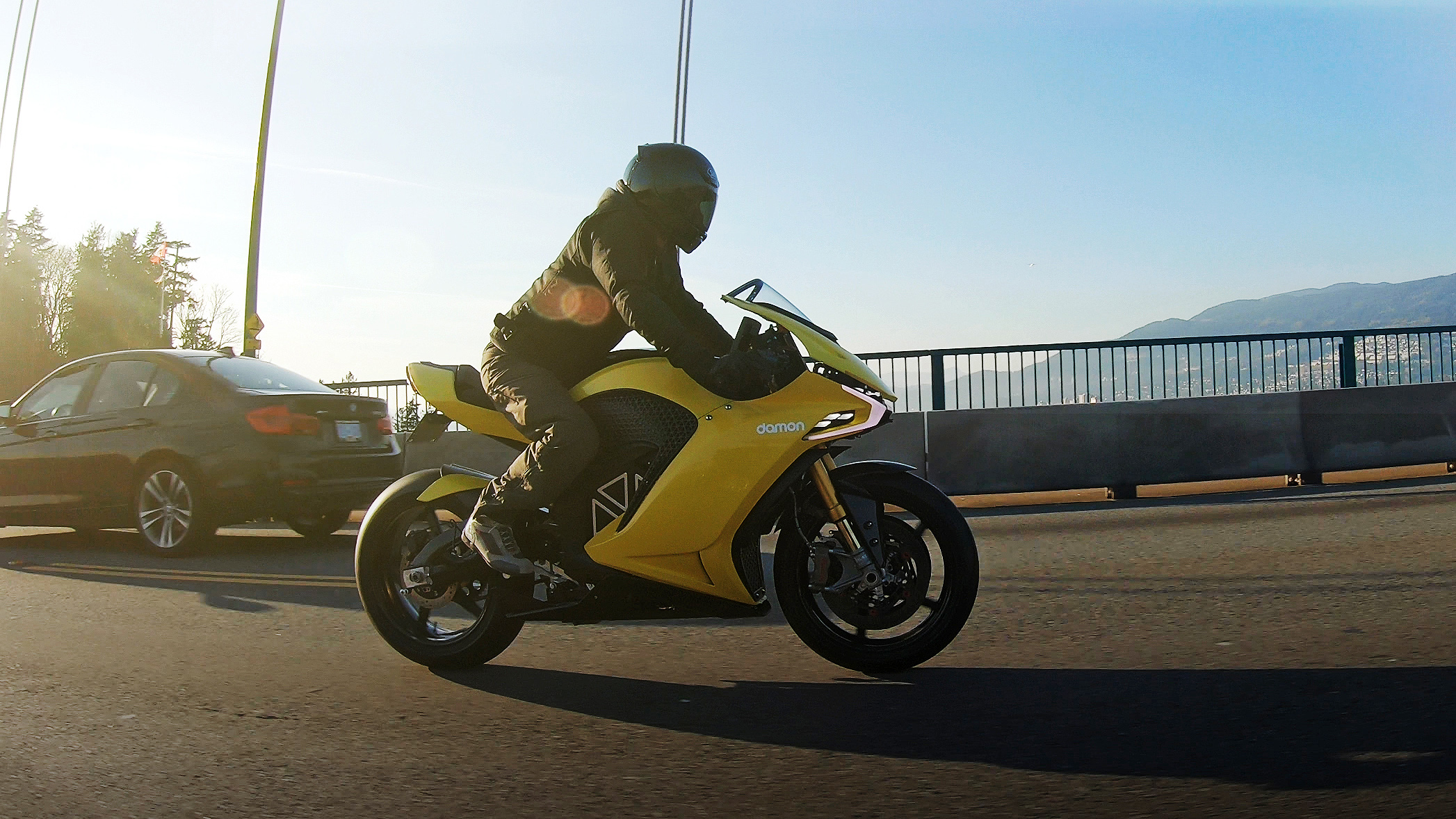 Motorbikes. Hugely exciting things, but inherently unsafe ones. You can’t fall off a car, and so on. Well, the motorbike you see here apparently appeases some of the dangers of riding a bike without impacting upon the excitement. It doesn’t have stabilisers, after all…

The Hypersport Pro is the work of Damon Motorcycles over in Canada, and it’s a fully electric, 4G-connected bike which will make its debut at CES 2020 in Las Vegas.

Some sources say a motorcyclist is 27 times more likely to have a serious accident than a motor... carist, and “so far Damon is the only manufacturer dedicating itself to technology that proactively reduces the risk of accidents,” according to, well, Damon.

Thus, the Hypersport Pro comes equipped with CoPilot technology. It’s not a self-riding motorbike – perhaps the least requested new invention on the planet – rather a bike that reads the roads via the same cocktail of sensors, cameras and radar you’ll find in cars with active safety tech.

A forward collision detection system sends vibrations through the handlebars if someone’s dithered out in front of you while you’re checking your blind spots. Those blind spots are in turn monitored, feeding warning lights on the bike’s aero screen. Everything behind you is relayed onto an LCD screen up front as well, too, leading to what Damon calls 360-degree traffic monitoring.

Away from dull old safety, there are a few neat touches to make your best Marc Marquez impressions more enjoyable too. One button push flicks the handlebars, seat, screen and footpegs between touring and ‘supersport’ positions. No more hunching over the tank in traffic for the payoff of a few intense miles on that tiny bit of B-road near your house.

There’s no word on quite how much electricity is being pumped through that rear wheel, so no performance figures just yet. But we expect ‘a lot’ and ‘very good ones’ respectively if it’s to live up to its Hypersport name.

Might a more intelligent bike tempt you out of your performance car?