This e-motorbike is designed to be a keeper 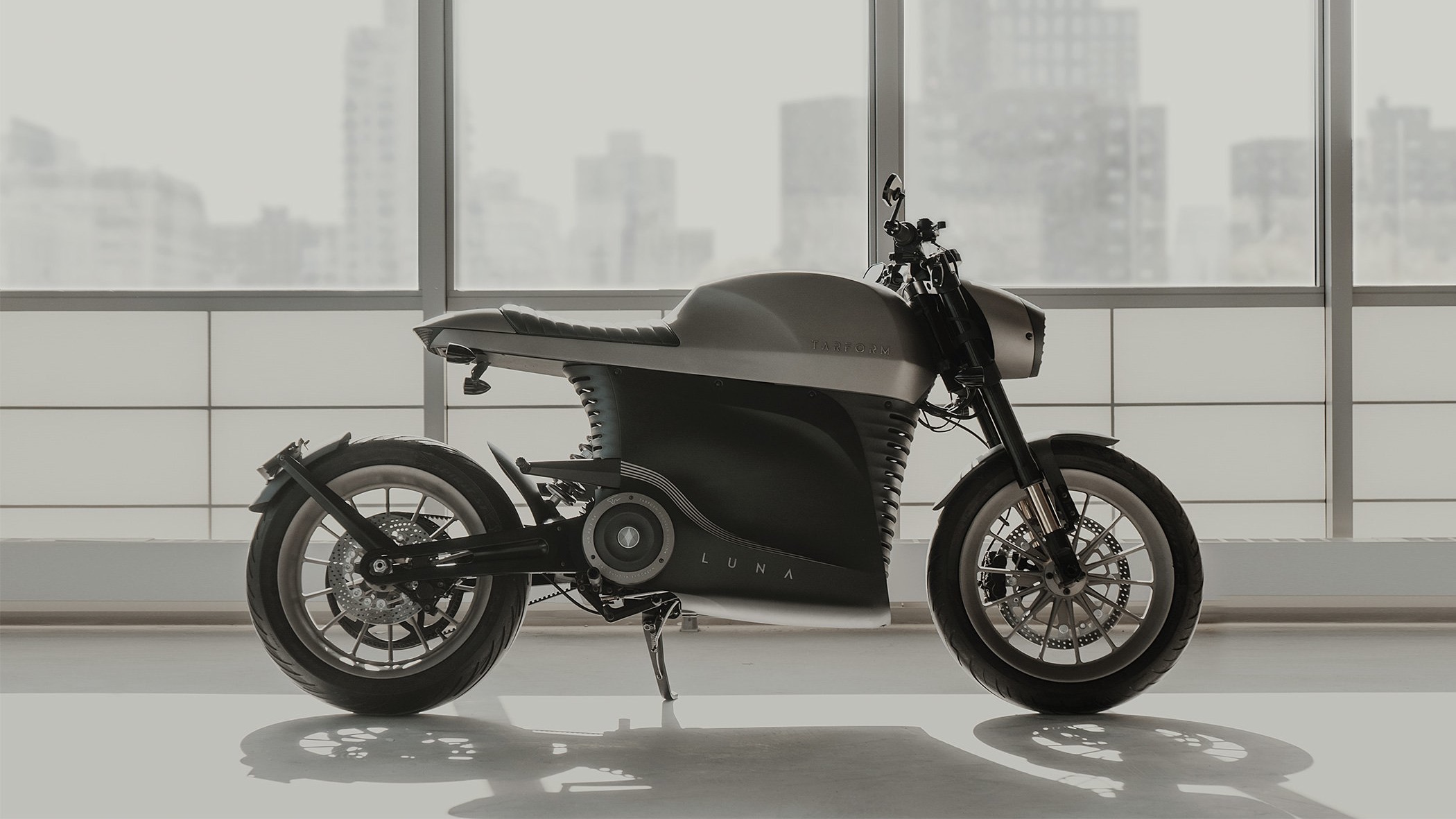 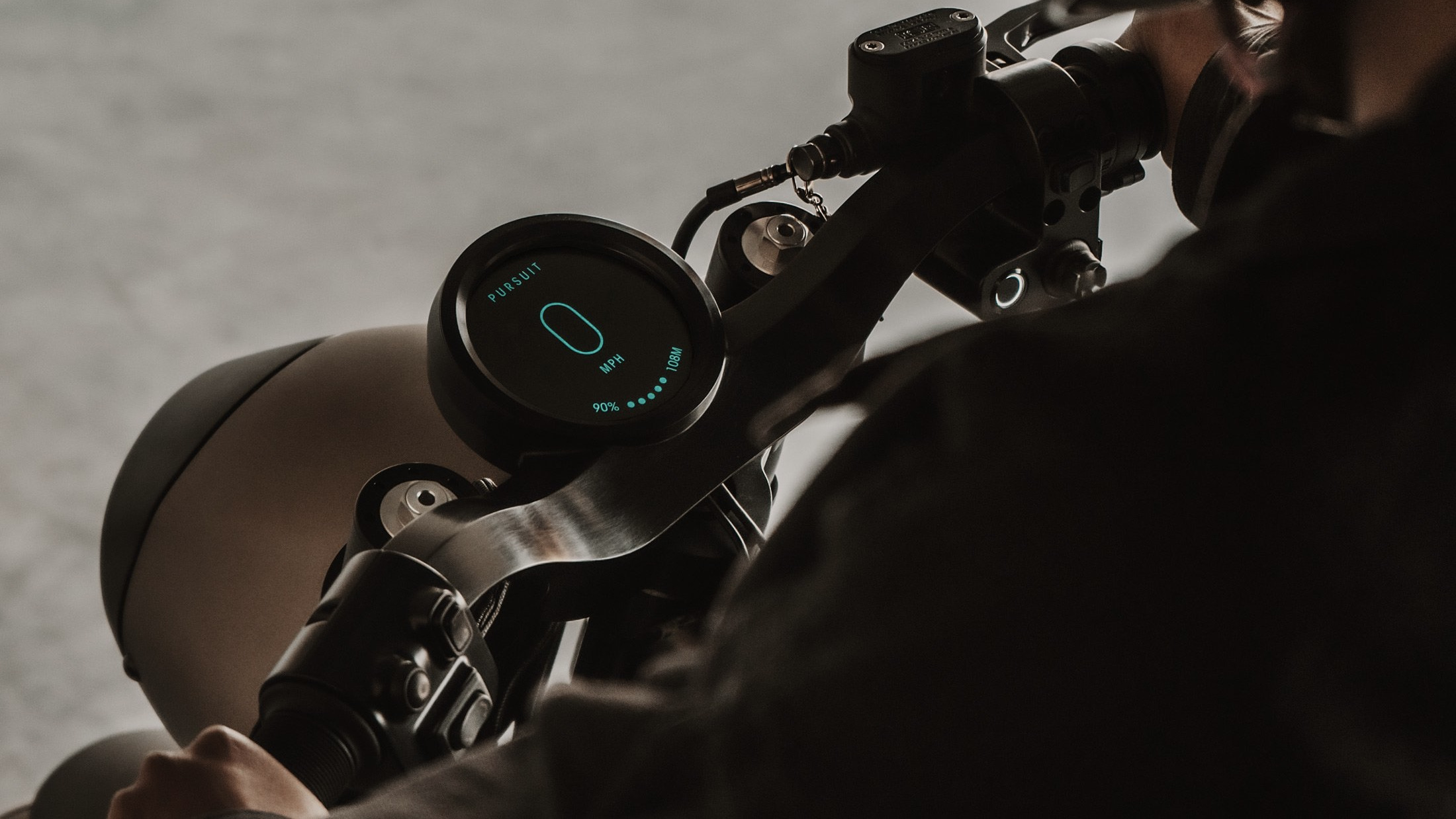 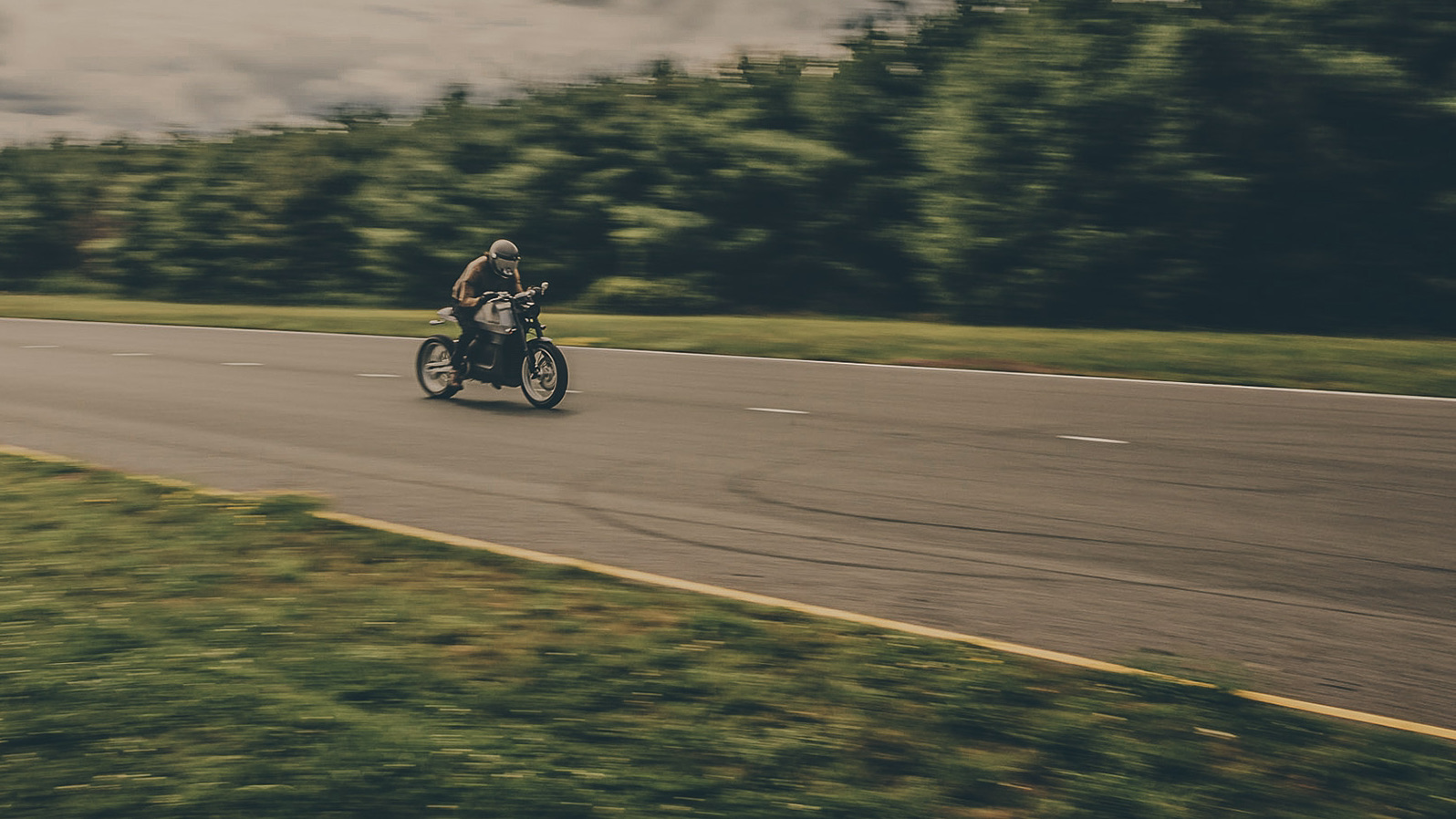 This is the Tarform Luna. And it’s rather big on two things – style and sustainability. But if you look at it another way, it’s really only one of those things. This might take a little explaining.

You’ll notice the looks first, of course, a design that’s somehow 1930’s Streamline Moderne and modern minimalism at once. We’ve talked about the futility of making value judgements on aesthetics before – de gustibus non est disputandum and all that – but we think the result is staggeringly good. And that personal, visceral judgement is every bit as crucial to the Luna’s sustainability as its electric drivetrain and the eco-friendliness of the materials used in its construction.

Materials like flax fibre, which works just as well as carbon fibre, yet uses one of the most ecologically sustainable plants known to man as its base, and takes a mere fraction of the energy to produce. And a leather seat that... well, isn’t – it’s plant-based, which can be made from the fibres of pineapple leaves and corn husks, to name but two. And the Luna’s not painted, either – its colour comes from an algae-based pigment instead.

The Luna will hit 60mph from a standstill in less than four seconds and crack on to 120mph, should the situation – and, er, local speed limits – allow. If you dial back your velocity, there’s 120 miles of range. And, with a Level 2 charger – explained here – you’ll revive a dead battery back to 80 per cent in 50 minutes. But that’s really just what it has now; Tarform’s built the Luna to be easily upgradeable as EV tech moves inexorably onwards. Much like the Zero Labs EV platform, come to think of it.

But Gaia-approved materials and powertrains can only do so much to offset humanity’s taste for constant consumption – if we replace eco-friendly machines every few years, the energy and materials needed to keep up with that demand makes an otherwise sustainable choice rather... well, unsustainable.

And here’s where the style that suckered you in to begin with reveals its hidden substance. If something is beautiful, if it’s beautifully made, if it continues to inspire lust and longing, then we’re not going to give it up. We’ll keep it close, keep it in good condition, and keep shunning the cycle of acquisition and obsolescence that forms the dark heart of modern consumption. The Luna’s design is the foundation of its sustainability – it’s built so we don’t have to replace it, and styled so we won’t want to.