The NAWA Racer is made in France, designed in Coventry and goes further than a Honda e 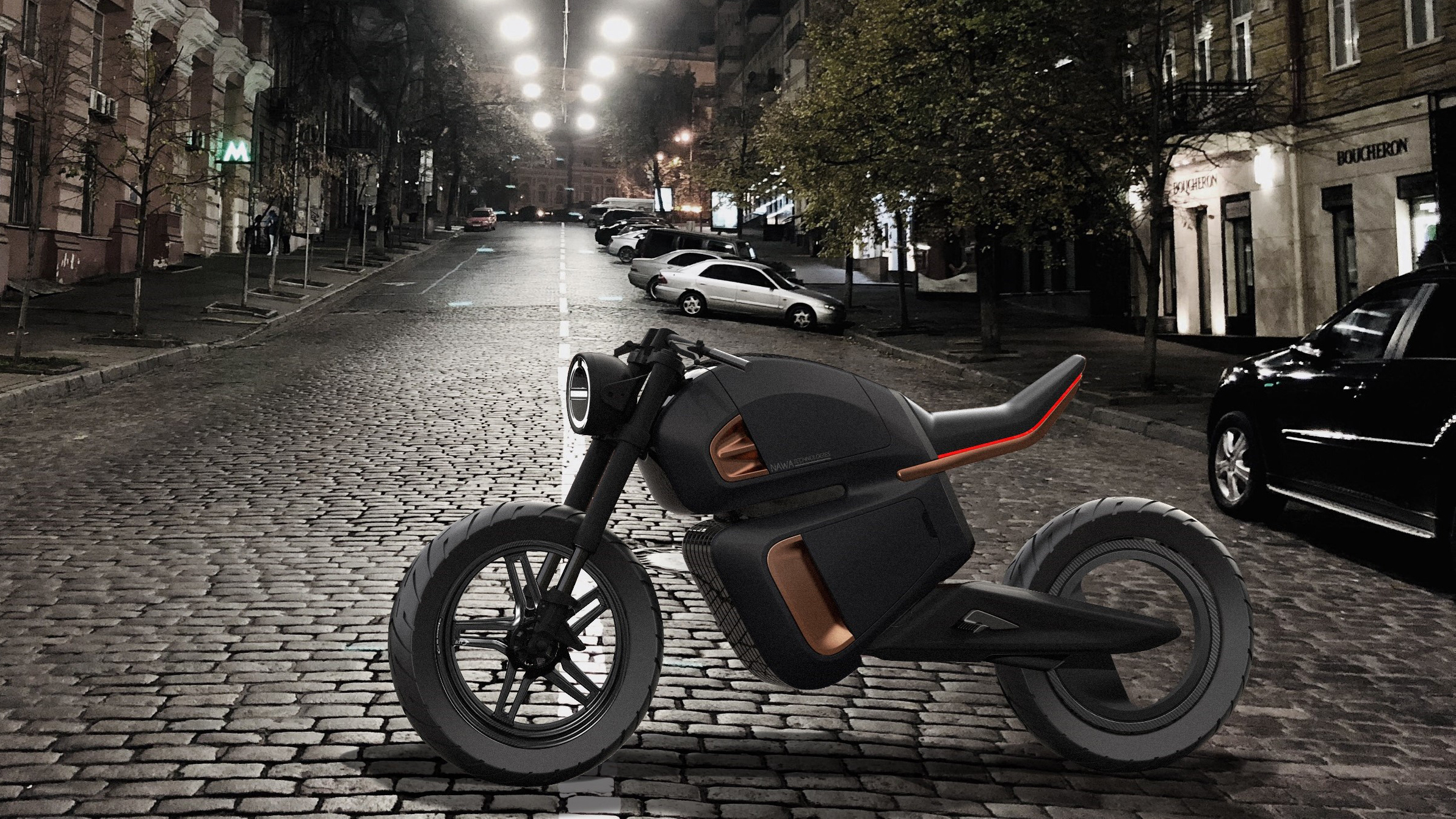 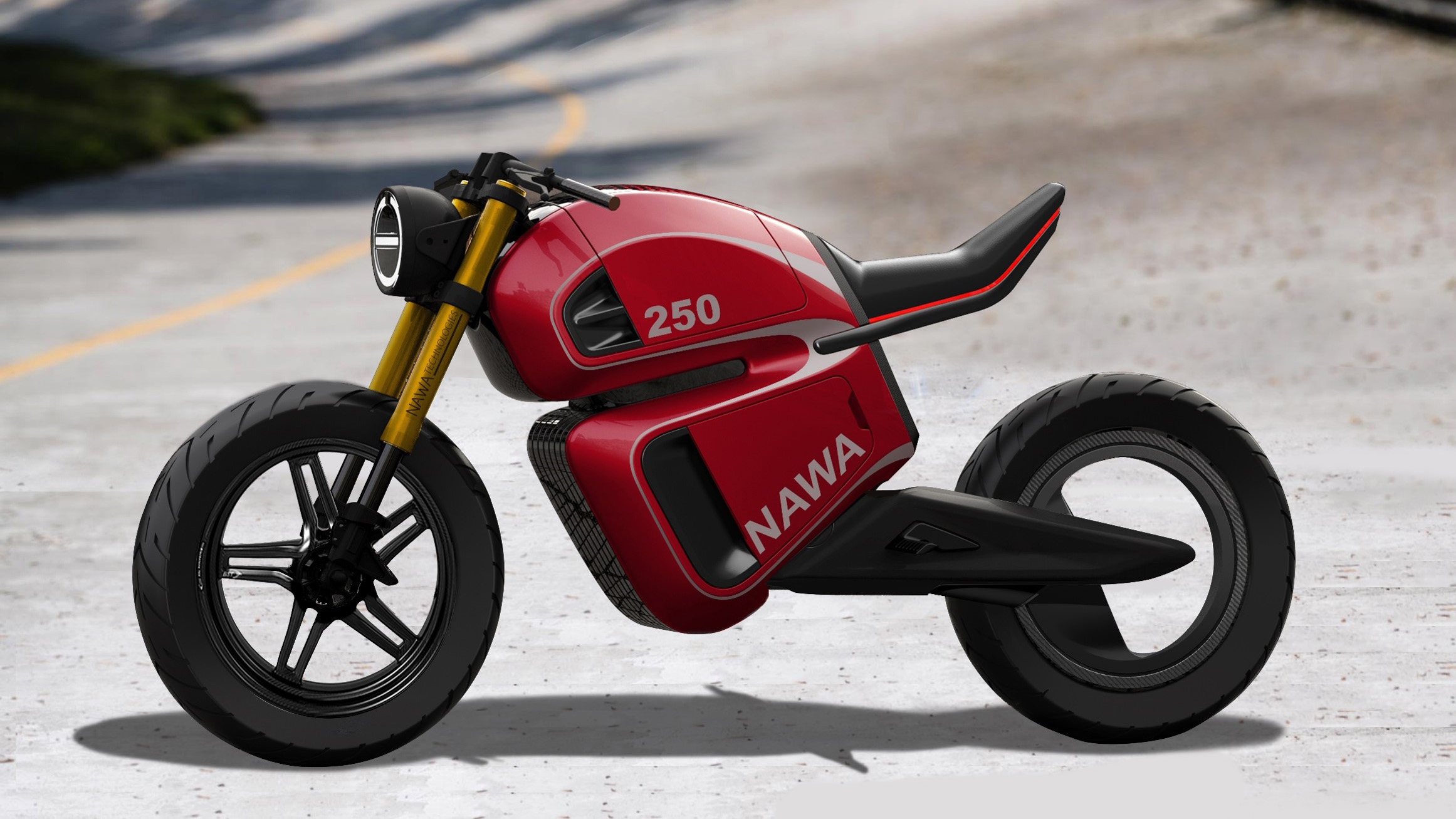 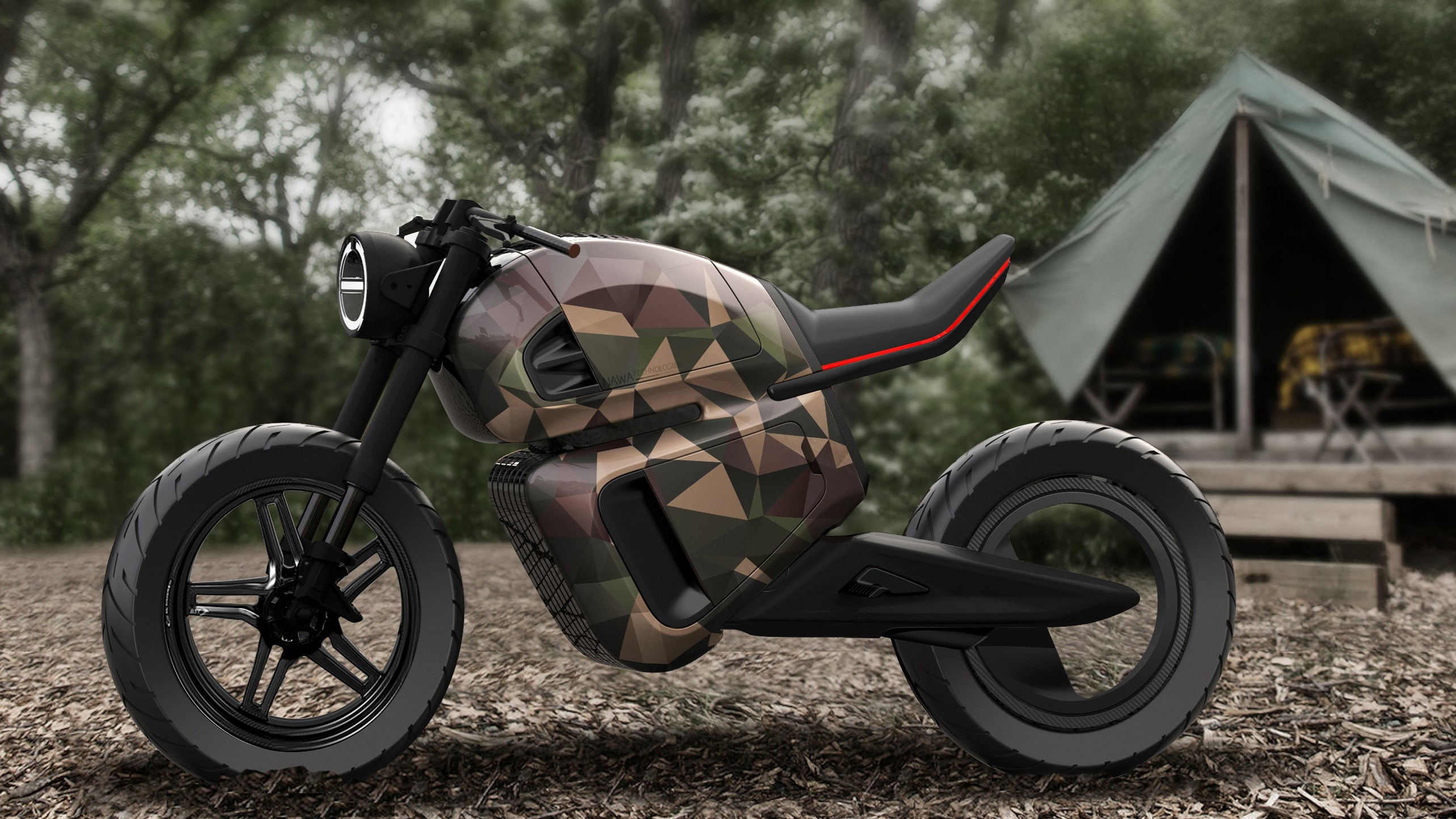 You’re looking at a hybrid motorbike. But if you’re spying its titchy size and wondering quite where an engine and motor have been squeezed, then the truth is mildly more complex – it’s a fully electric hybrid.

Its headline is a range of up to 300km – or 186 miles – which would be impressive in a small hatchback, never mind a slinky little sports bike.

Mind, you'll achieve less if you're utlising the Racer's performance. The in-wheel motor is good for 99bhp, with just 150kg to shift - around a quarter less weight than a typical electric bike thanks to the ultracapacitor tech - it'll hit 62mph in under three seconds.

"No matter the charge level of the lithium-ion battery," we're told, "this acceleration will always be available because of the ultracapacitor’s high power characteristics, which continually maintain response and performance." It also means you can charge the Racer up to 80 per cent from a household plug in an hour.

While NAWA is based in France – and the Racer has been made with the help of European Innovation Institute funding – the design is essentially British, the bike sketched via the pencils of Coventry-based Envisage Group. The guys and gals behind this 300mph Lamborghini, no less.

“NAWA Racer is our vision for the electric motorbike of tomorrow,” says the wonderfully named Pascal Boulanger, founder of NAWA. “A retro café racer-inspired machine, but one that is thoroughly modern, it also lays down a blueprint for the future.”

If you like what you hear but aren’t a fan of transport that inherently wants to fall over, we’re promised NAWA’s hybrid battery tech is scalable and could power cars, too… Excited?