Electric cars: should you rapid or home charge? What if you live in a flat? | Top Gear
Advertisement
Electric

Electric cars: should you rapid or home charge? What if you live in a flat? 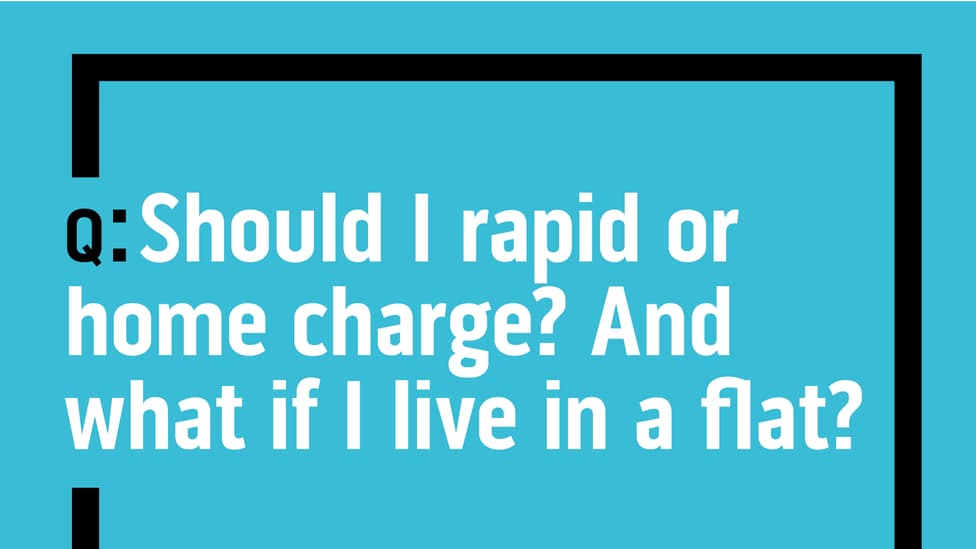 Most people who are contemplating an EV labour under the petrol station mindset. It’s entirely understandable, because that’s how we’ve always driven. When the tank’s empty, we stop at a station, or even drive specially to one, and fill up. So when thinking about EVs, we worry about how long it takes to charge en-route, and how many chargers there are, and whether they’ll be occupied when we get there.

But once they’ve had an EV for a while, owners flip right out of that mindset. Only about three per cent of UK charging is done on roadside rapid chargers. That’s tiny. Here’s why. You’ve plugged in overnight at home. If your petrol tank was magically nearly full every morning, you wouldn’t often stop at a station.

We’re programmed to think about recharge times because with a petrol car, getting energy into the thing occurs only while we’re standing on a wet, greasy forecourt holding a hose. In an EV, energy can go into it while we’re sleeping or working or shopping. Even if we don’t shop for eight hours, it’ll still give enough juice for a useful distance. After all, you often see people putting in a tenner’s worth of petrol.

Slow charging is the EV world’s Cinderella. Forgotten but vital. The headline recharge times are the rapid DC roadside stops. But say you buy an EV with 250 miles’ range. Now look at a map and see how often you drive – in one hit – to places more than 250 miles from home. For most of us, a few times a year. That’s when you’d want a rapid charge of under 45 minutes or so. The rest of the time, slow charging is just fine.

It turns out most electric-car drivers don’t even bother to plug in every night, or necessarily to fully charge. People have regular driving habits, and if that means 40 or 50 miles a day, a couple of plug-ins a week is fine. Plus ever more shops and town centres are installing free chargers to tempt EV owners to visit.

The ratio of rapid to slow charging probably won’t change as electric-car sales and use ramp up, according to Erik Fairbairn, founder of Pod Point, and he has no bias because his firm supplies both rapid and home chargers – 70,000 points in all so far. Yes, we’ll need many more rapid chargers on major roads, but not a ridiculous number, because people will be setting off on their trips with a full battery.

At the moment, says Fairbairn, 60 per cent of the cars in Britain are owned by households with off-street parking, so rigging up a home charger is OK for them. For the other 40 per cent, some can charge at work.

After that, forecasters foresee that once electric vehicles become 10 per cent of the cars on the road (EVs count for just one per cent now) there will be a viable business in putting strings of slow chargers along the streets where people park overnight. It needn’t mean digging up the whole road. More like the installation of broadband. That too happened slightly ahead of the demand curve. Once it was there, people subscribed.

The Big Electric Question #1: how green is an electric car, really?

The Big Electric Question #2: will power stations and the grid be able to cope in our EV future?