TG gets the lowdown on one the most anticipated e-supercars: a proper electric version of the LFA 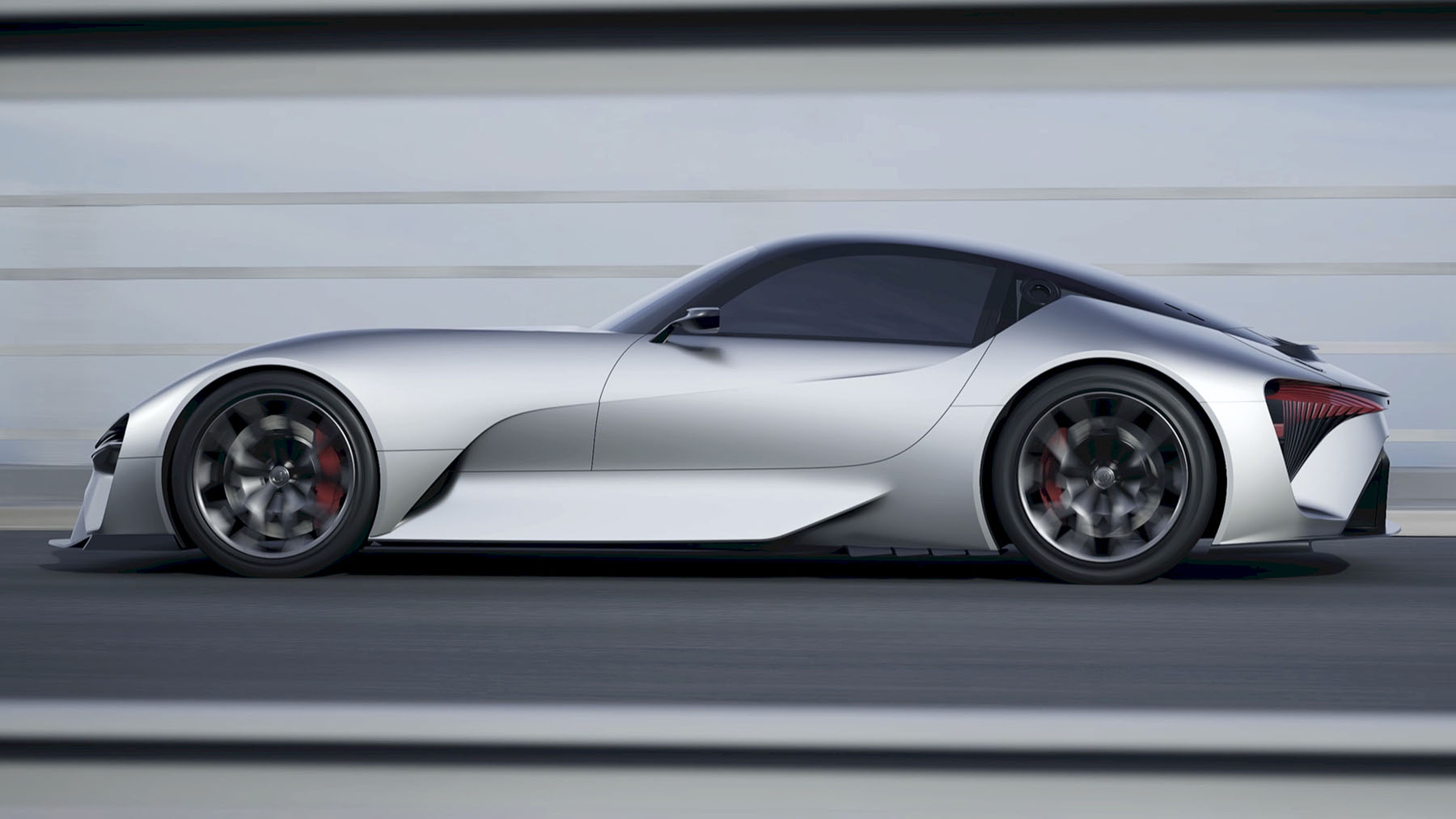 Lexus is continuing with the development of what we – and Lexus – are happy to call the "LFA successor". It was shown at the Goodwood Festival of Speed, albeit as a concept, the Electrified Sports.

But a production car will be a thing all right. Lexus boss Koji Sato was happy to answer Top Gear's questions about it. Except the obvious one: "When?" He dodges that. Ah well.

As a challenge, that's pretty steep. The LFA cost twice as much as the contemporary Ferrari 458 Italia, and ran a V10 engine that screamed to 9,000rpm. Its bodyshell was 65 per cent carbonfibre – they even had to invent a special loom to get it how they wanted. Examples of the LFA now go for well north of half a million pounds.

Is he getting close to an answer to that challenge? Sato – as he does easily during our chat – laughs a little. "On the way. Let's speak soon." 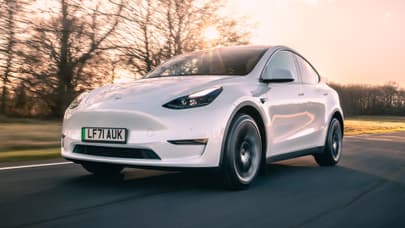 Lexus has released just two performance figures, but they truly grab your attention. Zero to 62mph will be in the 'low two-second range' and electric range will be '700km' or 435 miles.

And yet Sato almost brushes numerical measures aside. "Specs are of course important, but I really want this car be a halo, a showcase for the future of Lexus driving dynamics, to express the overall Lexus driving signature."

lt will be superior in some ways to the LFA, he says. "Vehicle response is one of the advantages of the e-motor, the sudden torque is a very unique character with a BEV – the driver can expect a quicker reaction to their input."

Then he drops a little bombshell. He's experimenting with some sort of simulation of a 'manual' transmission, done through software. "It's a hobby of mine, a crazy thing. I'm looking for better engagement, even in an EV, I want another link from the car to the driver. It's not just about efficiency. I love cars and want something different."

Definitely part of the spec are two big technologies for handling. Steer-by-wire is on Sato's menu for all electric Lexuses. "And torque vectoring technology is one of our key areas to realise vehicle dynamics."

Sato speaks of other ways where the new supercar will be a pinnacle example of techniques he wants to use right through the Lexus electric-car lineup.

First is light weight. So will it use carbonfibre like the LFA did? "We look at the LFA heritage and use carbonfibre as necessary," he says, but won't be more specific yet.

Aerodynamics is another of his central pillars for Lexus, and for this car especially. It's not just for drag reduction to improve electric efficiency and range. He also wants to use airflow to control body movement.

What about the batteries? Lexus is part of Toyota and that company is widely acknowledged to be a leader in solid-state batteries. Toyota says it will use them in a production car but isn’t ready to give us a date when it will happen.

Does that 700km range figure depend on solid-state batteries? He chuckles again. "It can lighten the total battery weight, and this is a great opportunity to realise our weight reduction." Charging time will drop too. But he reminds us solid-state storage needs more research to reach mature durability.

Don't necessarily expect a slab battery under the whole floor of the car. Sato points out that Toyota makes their own battery designs and can package it to keep the driver low, as well as get a low centre of gravity.