Everything you need to know about the Volkswagen ID.3 | Top Gear
Advertisement
Electric

Everything you need to know about the Volkswagen ID.3

Ten years down the line, will the answer to every car-buying question be “just get an ID.3”? 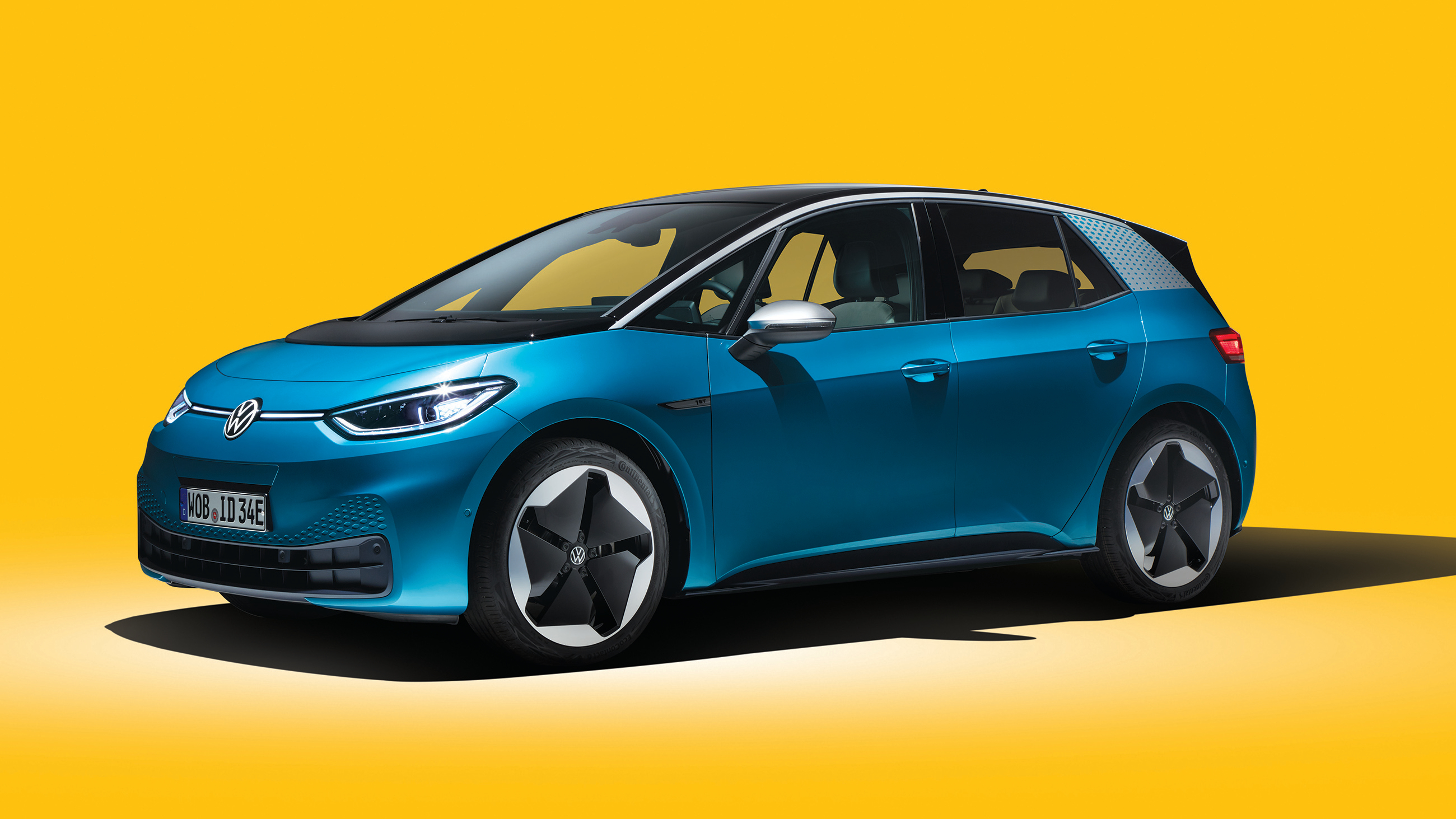 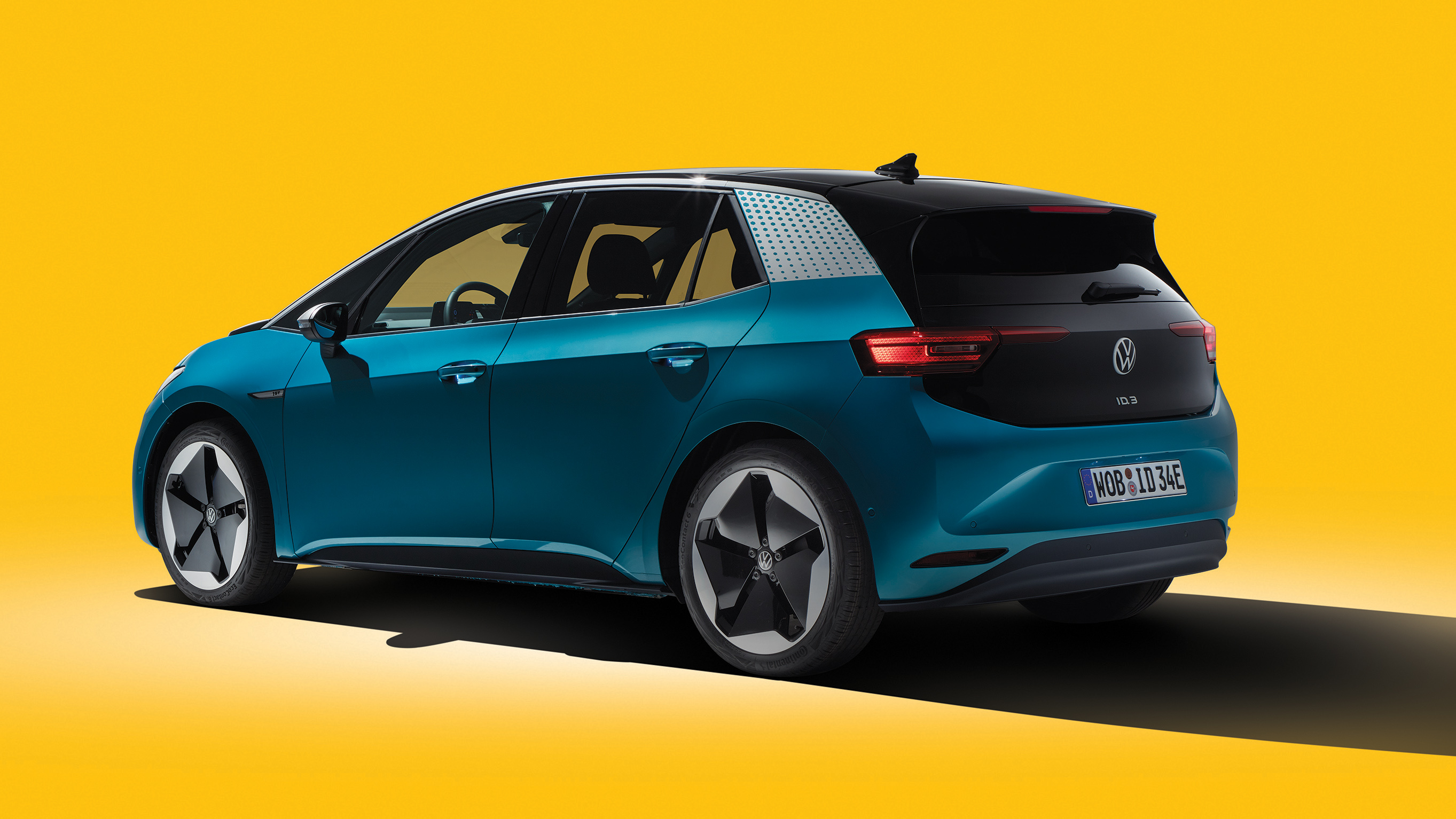 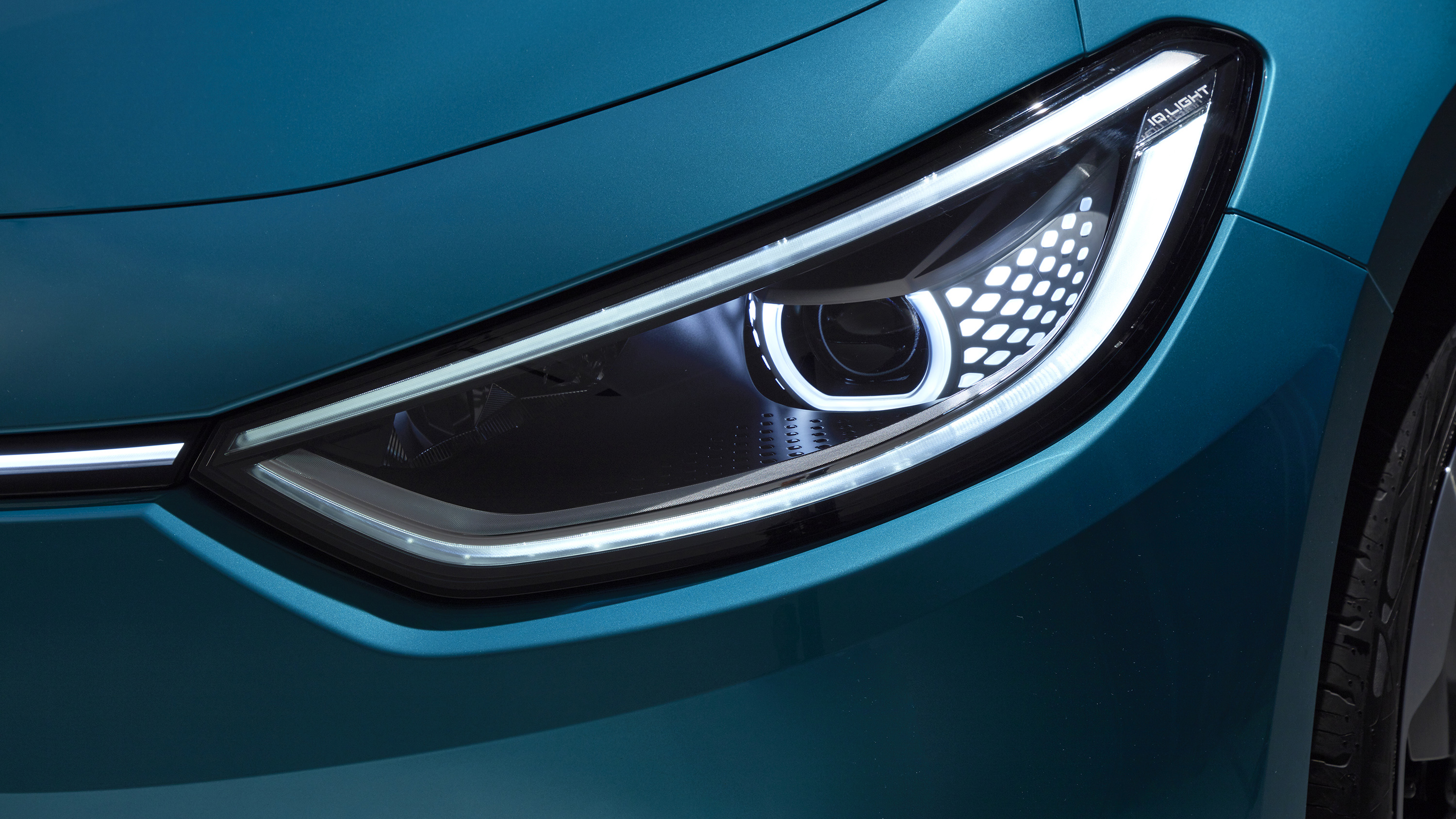 When it comes to building and, crucially, selling motor vehicles en masse, Volkswagen has a bit of a knack. It shifted well over 20 million Beetles and then, in the Seventies, introduced a car called the Golf... you may have heard of it. Seven generations, an eighth coming later this year, 35 million sold so far. Now we arrive at the ID.3, a car VW says marks the beginning of its third era (hence the name) and with any luck will sweep all of that Dieselgate nonsense under the carpet once and for all.

This isn’t a toe in the water like the stopgap e-Golf and e-Up, it’s the first model on a new, bespoke MEB electric car platform (that will sprout 27 EVs across four brands) and a full-blown assault on world domination. The plan is to sell hundreds of thousands of ID.3s every year – a lynchpin in the VW Group’s ambitions to sell two to three million electric cars a year by 2025. For reference, the group sold just over 10m cars globally in 2018, so that’s quite a slice. This isn’t a drill – Wolfsburg is all in.

But let’s take a step back for a moment. There must be a secret to mass-produced success. A reason, beyond massive stockpiles of cash, why VW knows how to move volume… and I think I’ve found it. Steve Jobs said, “Innovation is saying no to 1,000 things.” Warren Buffet, the American gazillionaire, backs him up: “The difference between successful people and really successful people is that really successful people say no to almost everything.” And that’s where VW’s genius lies.

The reason the answer to “What car should I buy?” is more often than not “A Golf” is because it’s never been swayed by fads or fashion. We groan when VW reveals a new-generation Golf that looks exactly like the last-generation Golf, then go out and buy them in droves, because a Golf isn’t fancy – it just works.

Same philosophy here. Unlike the Honda E, an electric city car adorned with more gadgets and trinkets than you’d expect on an S-Class, and with a price to reflect it, the ID.3 is an exercise in saying no. No to cameras for wing mirrors that bump up costs, and don’t work nearly as well as glass. No to a radical design beamed down from 2030 or a retro mish-mash, instead a gentle rethink of proportions to suit the natural architecture of an electric car. No to dangling carrots and only offering more power with the biggest battery pack and, as a result of all that, no to pricing it in a way that plants seeds of doubt in the minds of already cautious early adopters.

It is, going by our first encounter in a sweaty studio deep in the bowels of VW’s HQ in Wolfsburg, the electric car that gives you the fewest reasons not to buy one. Fast enough, cheap enough, big enough, inoffensive enough, rangey enough, tough enough and desirable enough to let you jump straight from petrol or diesel to electricity with minimum anxiety. Interesting enough to make you feel like a pioneer, normal enough to cause barely a ripple in your everyday life.

Its footprint on the road is pure Golf – a few mm longer, a few mm wider, but nothing you’d actually notice. It’s taller though, 70mm loftier overall than an e-Golf and you sit 17mm higher, to accommodate the vast slab of lithium-ion beneath your backside. Wheelbase is a full 145mm up on a Golf because between the wheels is where you put your batteries, and with no engine up front, short overhangs and a stubby nose are fine. You won’t find a frunk under there, though – the space is taken up by the aircon unit, a 15-litre box required for the augmented reality head-up display hardware (think whizzy satnav from the A-Class with graphics overlaid onto a front-facing-camera feed, but projected onto the windscreen, although we’re yet to actually have a play) and a jumble of power electronics.

The motor, I’m pleased to report, sits on the back axle, making this a rear-wheel-drive hatchback. Behave – it’s for weight distribution purposes, not skids. Twin-motor four-wheel-drive versions of the MEB platform will follow soon, but not for the ID.3 – 4WD is being saved for rest of the ID brood – multiple SUVs (as previewed by the ID Crozz concept), a saloon (ID Vizzion) and a resurrected camper van (ID Buzz) – all of which are go for production. We might even see a production version of the ID Buggy if VW has a rush of blood to the head.

Back to the ID.3. There are three battery options to choose from: 45kWh, 58kWh or 77kWh, equating to 205, 260 and 341 miles of range according to the WLTP test, and two power levels – 148bhp and 201bhp. Maximum range is not just better than direct rivals – it’s right up there with the Tesla Model S. There won’t be trim levels in the traditional sense: all cars get the same digital instrument panel and 10-inch central screen, for example. Instead, your battery and power output combination dictates the base price, then you add options on top of that. Including whether you want 100kW fast charge capability – enough to add 161 miles of range in 30 minutes. Welcome to a new world of things that manufacturers can charge you for.

To begin with, only ID.3 1st editions will be available to buy – you know the score – a fully loaded version costing from around £35,000 after the £3,500 UK government grant, only offered with the middle-sized battery and the higher power level. First deliveries of those start next summer, with the full range, which should start from £25,000 in the UK, following a few months after that. Keep your eyes peeled for the configurator – VW says it’s infinitely simpler and more fun than speccing a Golf, and then goes and ruins it by calling the process ‘ten clicks to happiness’. Barf.

Inside, it isn’t full Tesla, but it’s heading that way. The central screen, tilted towards the driver and mounted proud, because flush in the dashboard would be more than an arm’s stretch away from you, is underscored by a series of touch-sensitive, haptic-feedback buttons and sliders. No physical moving switches, just smooth annotated surfaces. Same for the thumb panels on the wheel and the headlight controls to the left. Your instrument panel sits on the steering column, so moves with the wheel when you adjust it, and features a rotating rhomboid of a gear selector. I’m sure we’ll get used to it eventually.

The boot is big, identically big as a Golf, but the back seats are a league above in terms of knee and headroom. It’s positively airy back there. Same in the front, to be fair. With no transmission tunnel to house, you get more cupholders and cubbies in the low-riding centre console than you’ll know what to do with, but still a sense of space between the seats that a combustion engine car can only dream about. Did VW consider adding a third seat option in the front? There’s space for it, and yes they did toss the idea about, says Christine Leuderalbert, head of product marketing… but decided against it in the end. Remember, kids: just say no.