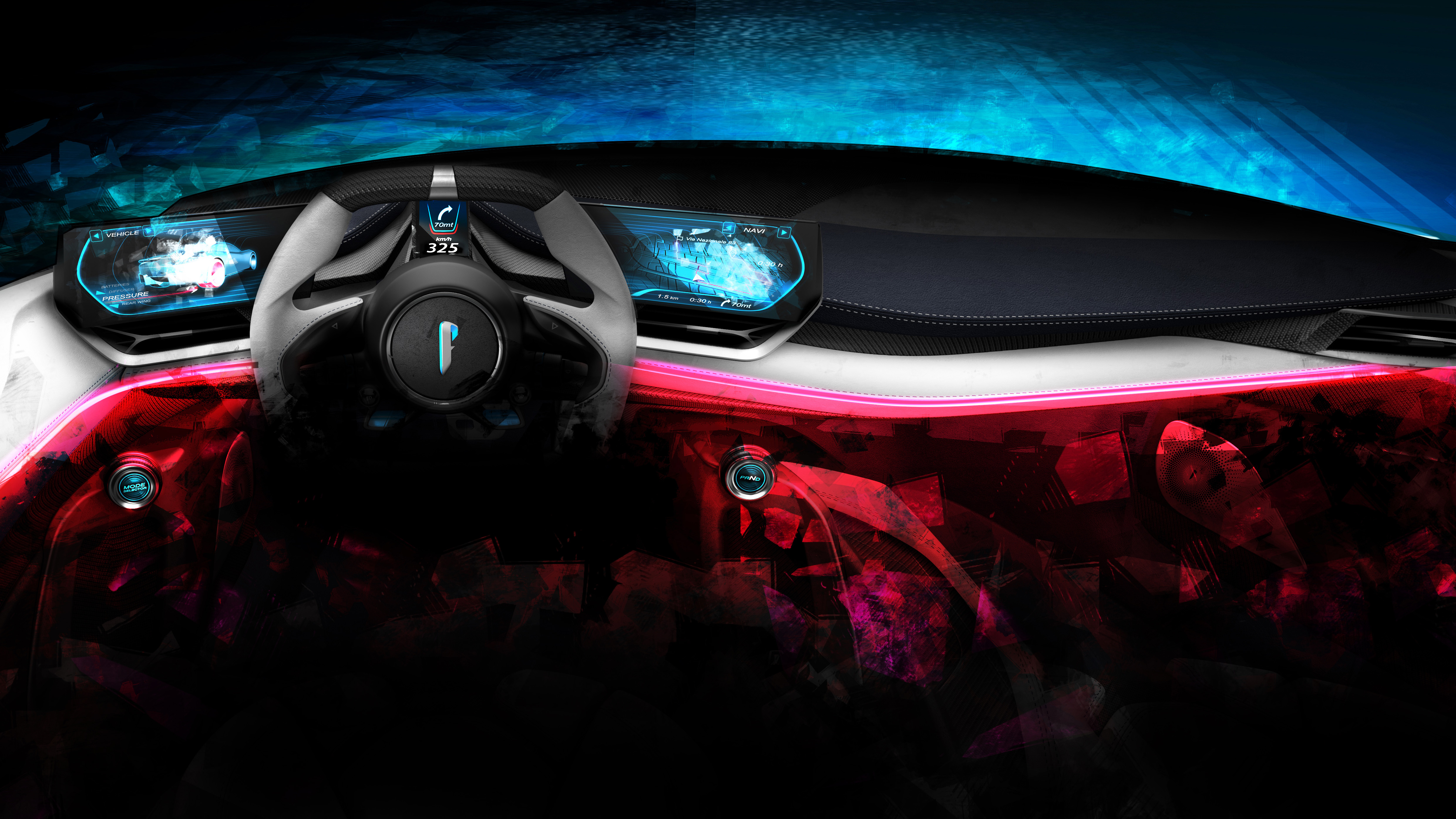 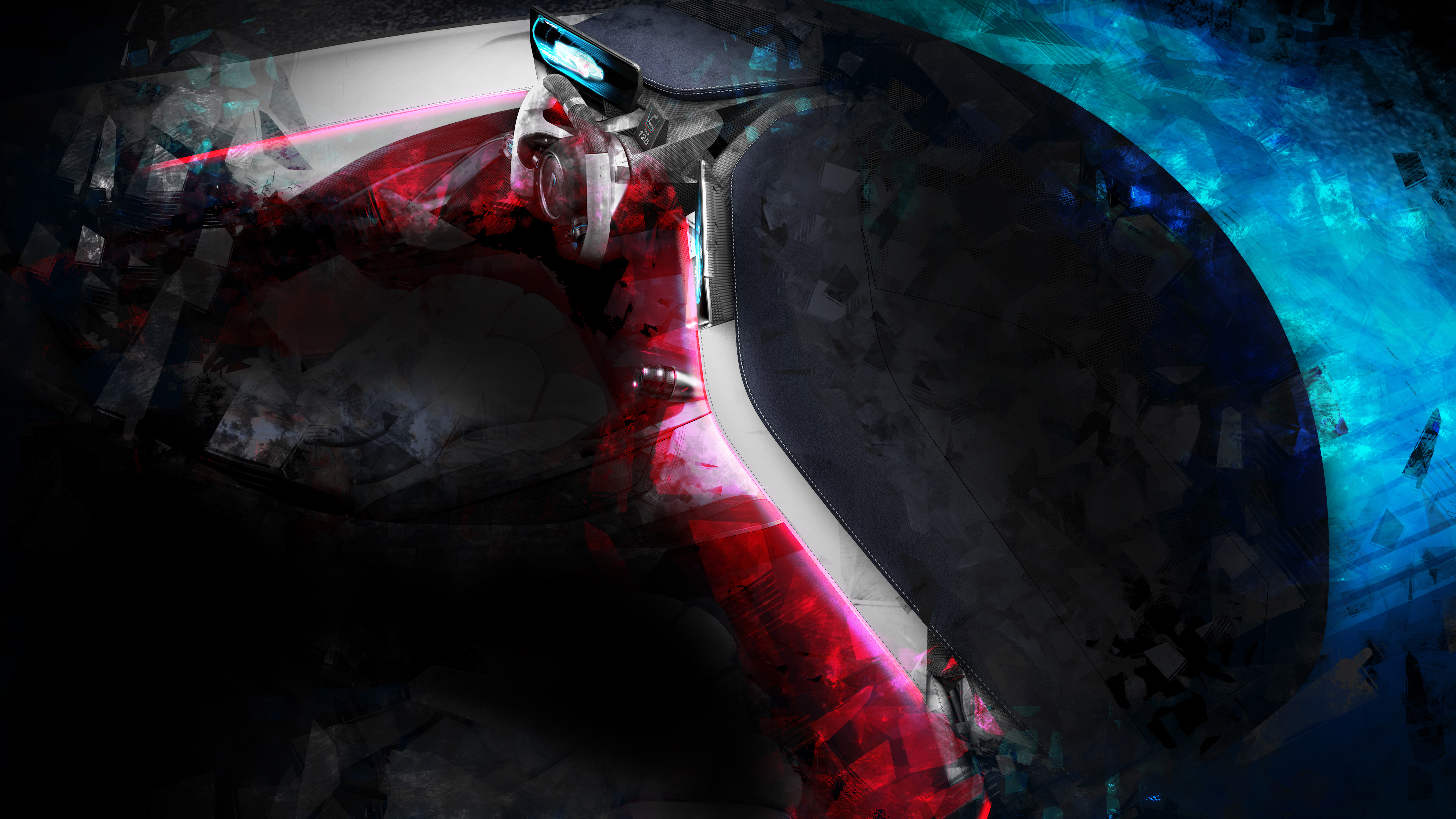 Heritage. Pininfarina has it in spades, and it’s what makes the company’s upcoming venture very exciting to behold. That venture is a monstrously quick, purely electric hypercar dubbed PF0, and today we can show you the first design renders of its interior.

A clean, swept, driver-centric layout houses a pair of screens either side of the steering wheel, with one smaller display directly in front of the driver. In this instance displaying a mere 201mph (325km/h). The predictions of course, are for something on the scary side of 250mph.

“Pininfarina’s design values of elegance and simplicity present us with a fantastic opportunity to stand out from the styling of most current sports and hypercars,” explains Automobili Pininfarina’s design director Luca Borgogno. That name should ring a bell – he’s the man behind the 2010 reboot of the Stratos.

Exterior? We won’t see it fully until the Geneva Motor Show next March, but we know the body will be made of carbon fibre, with a continuous front light strip, left-to-right. Potential buyers however, will be shown a full-scale concept next week at the Pebble Beach Concours d’Elegance.

“Numerous design icons from Pininfarina’s incredible history have won awards at Pebble Beach,” explains company boss Michael Perschke, “so I am excited to present a future Pininfarina classic to prospective owners in close proximity to this famous event.”

We’re told the car is in the final stages of its design, and takes inspiration from Pininfarina cars like the Cisitalia, Modulo and Sintesi. No more than 150 will be built, and the purely electric drivetrain promises a 0-62mph time of less than two seconds, that 250mph+ top speed and a range of more than 300 miles. Those things probably won't occur simultaneously, though...

Price? Close to £1.7m each, and each car will be made at Pininfarina’s Cambiano facility from 2020.

Mahindra boss Anand Mahindra – whose company is backing the project – told TG earlier this year how the PF0 “will enable us to fulfil our vision of participating at the very pinnacle of automotive design and manufacturing.”