Lunaz embiggens its operation, and commences production of glorious e-Bentleys

This is an impeccably restored, fully electric 1961 Bentley Continental S2 Flying Spur by H.J Mulliner. Not-so-shorthand for that feeling of desire swelling in thine heart. It is the latest creation from British engineering company Lunaz, and it is quite glorious.

“The Bentley Continental is the definitive British grand touring machine,” explains Lunaz boss David Lorenz. “Customers across the globe asked us to create the world’s first electric expressions of these iconic cars.”

As with all Lunaz restorations, the process is exhaustive in scope. Each car is inspected, weighed to the last gramme, and then 3D-scanned, so that engineers can apply the company’s ‘proprietary electric powertrain’ to best effect.

The cars are then stripped to the bone, hand-finished and rebuilt with a small allowance for modern comforts – air-con, heating, wifi, infotainment and sat nav, for example. This ’61 S1 features a two-tone paintjob, uprated suspension, brakes, and power-steering. Heck, it even comes with Apple CarPlay.

The interior features much leather, as you’d expect, alongside hand-restored burr walnut, and we’re told the lucky owner will drive this thing daily (it’s got child seats in the back).

We’re told each e-Bentley will start from £350,000 (excluding local taxes), and the company will now ‘release production allocation’ for the S1, S2 two- and four-door S3 Contis, along with Drophead Coupes.

Indeed, it’s expanding its UK footprint, too, increasing its current 8,000sq/ft base to a 40,000sq/ft manufacturing centre next to its current home in Silverstone. “The time is now right to establish a significantly expanded presence to answer the global need for much wider conversion applications,” Lorenz added, alluding to the incoming 2030 ban on petrol and diesel car sales.

We’re told upcycling and preserving classic motors for generations to come is but the first step – Lunaz’s EV platform will be scaled for uses outside this small, exclusive world. Of course, this is for old Bentleys. If you want a new electric Bentley, Crewe will happily provide you with something in the coming years… 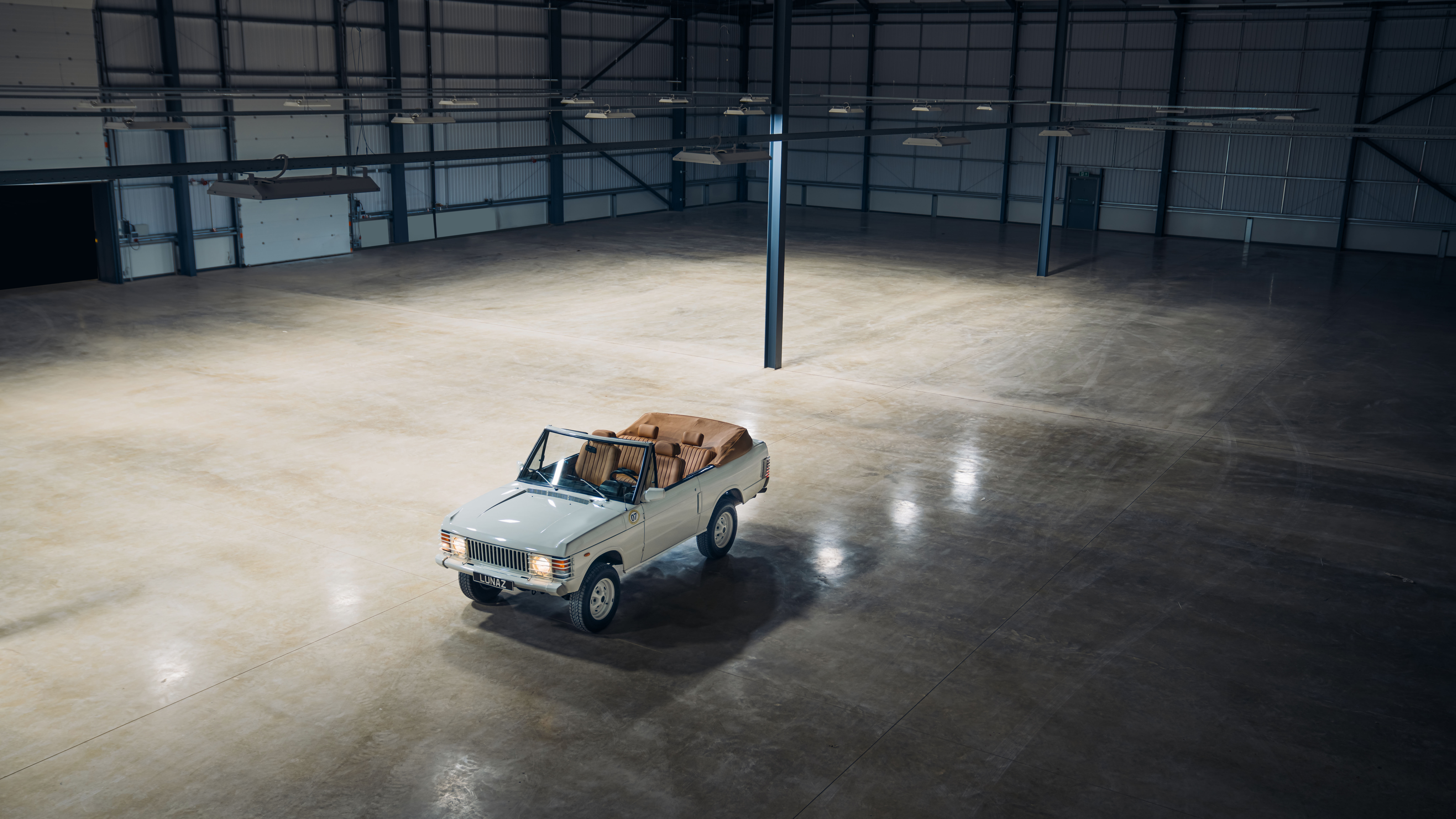