The Future looks fighty, roofless and fast, according to Karma Automotive 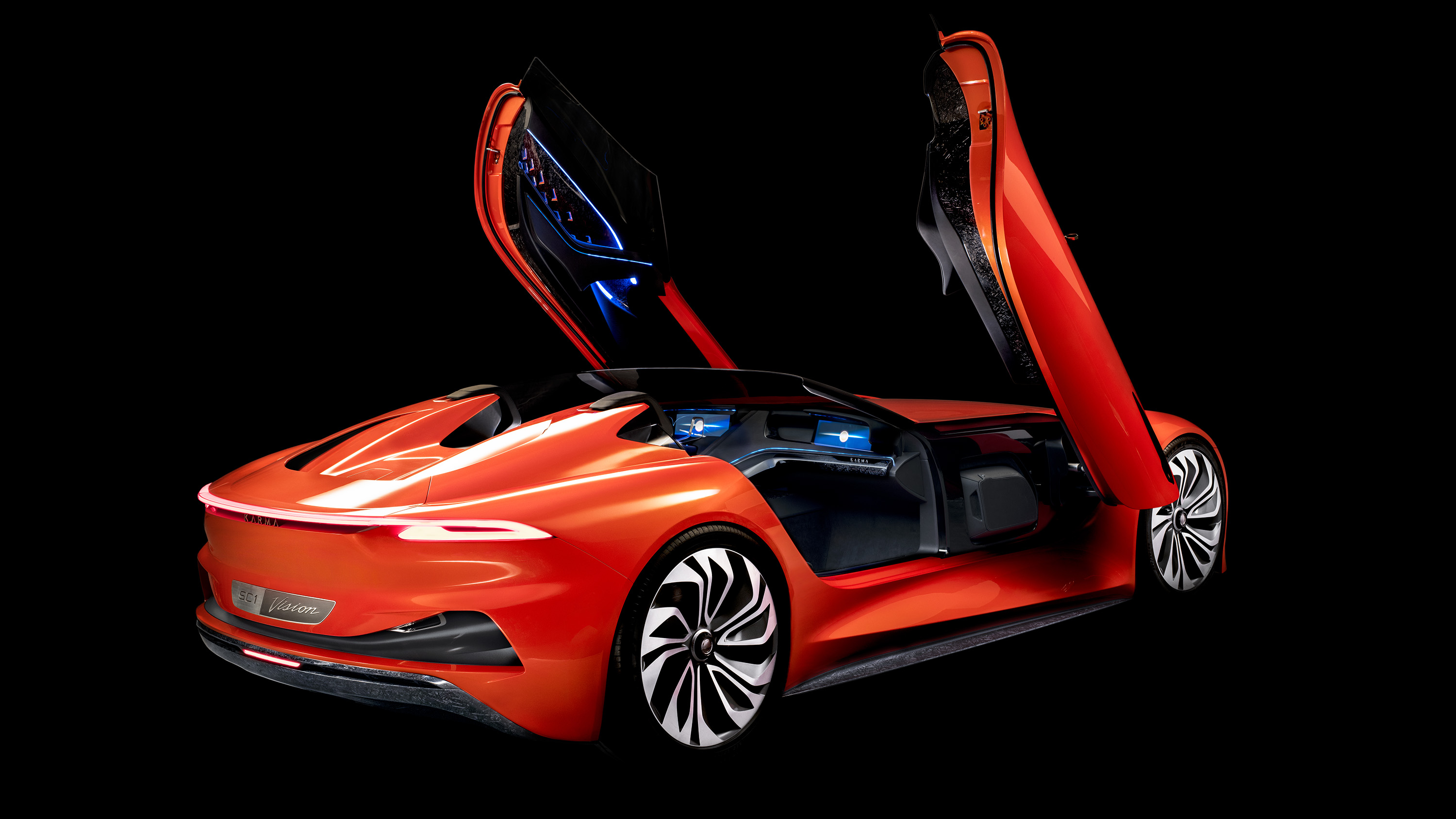 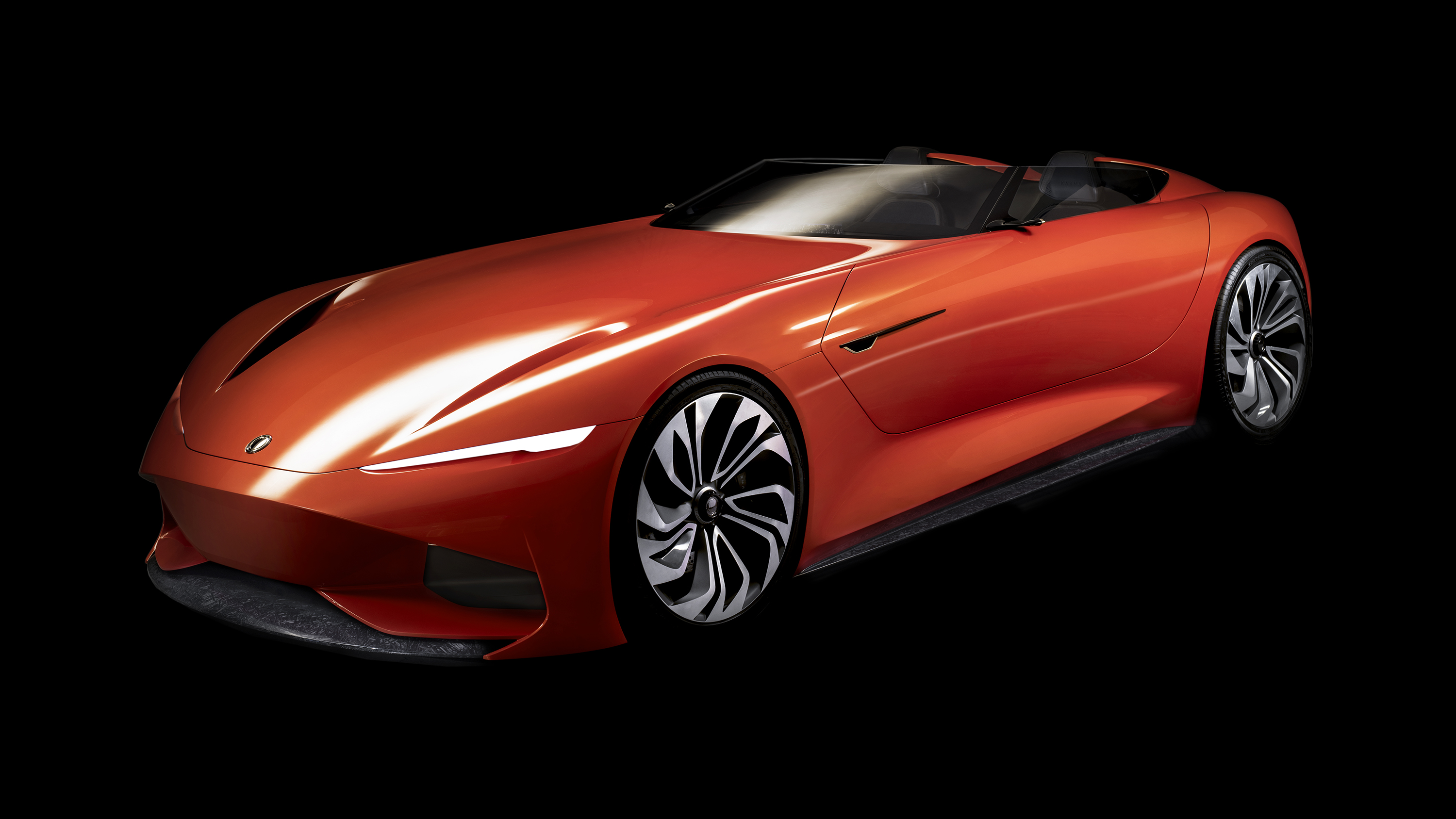 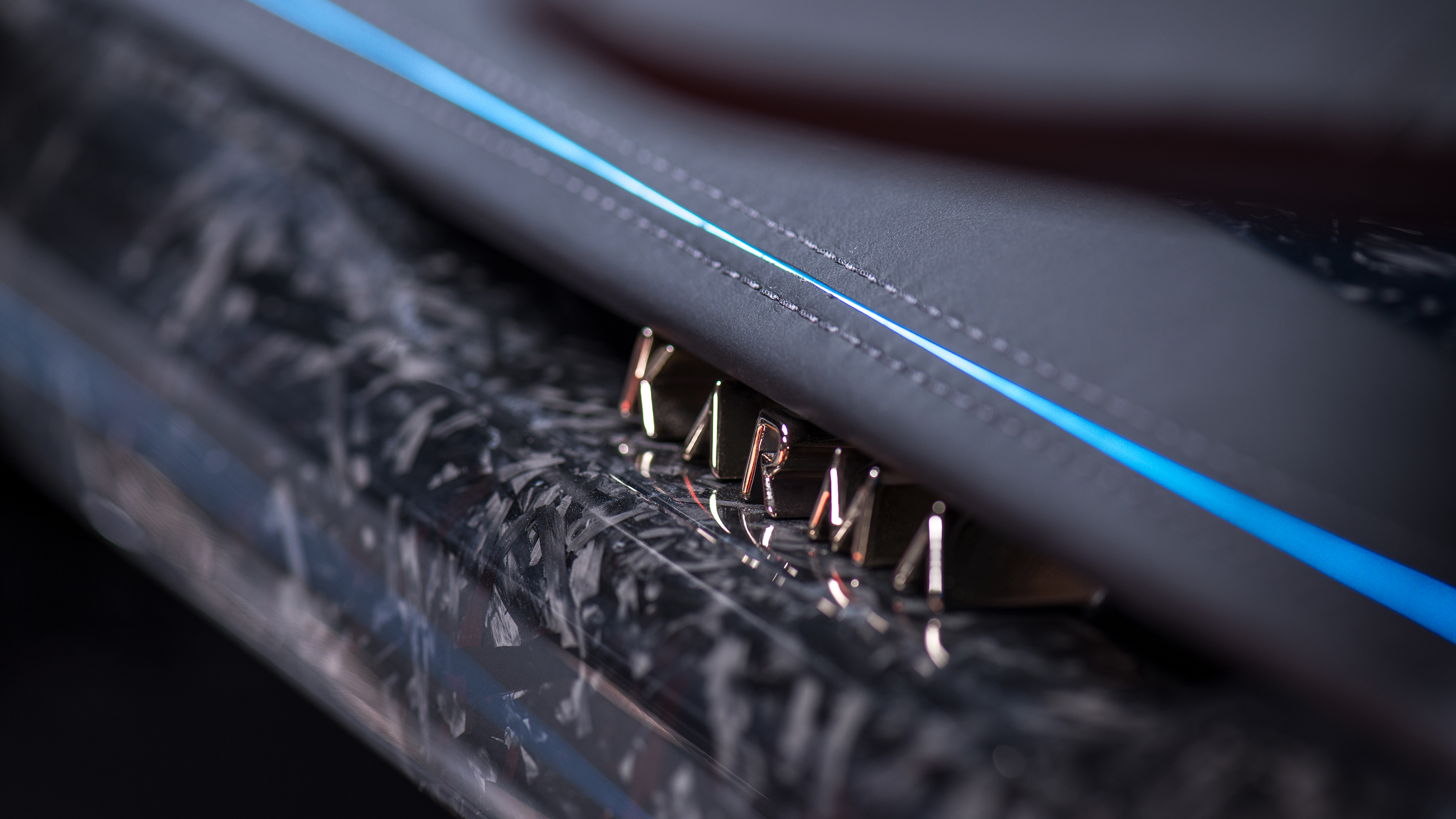 Yes, it’s another scissor-doored, roofless concept car at a motor show. No, it’s not your average slice of vapourware, because this one actually works. Sort of. It's Karma’s next generation: a fully electric hypercar concept.

It’s called the SC1 Vision, and signposts the company’s newfound ambition. Because nothing screams freedom like a batsh*t, scissor-doored electric hypercar. This one sits on an all-new platform that Karma wants to roll out for the next generation of its low-volume, luxury cars.

“Like many companies, our Vision car begins to highlight some things that we’re really pushing,” explains Karma’s chief technology officer Bob Kruse. “And it’s also unlike a lot of concept cars, because it’s a fully driveable vehicle.”

So, the Vision car sits on a new, fully electric architecture. (The 2020 Revero in contrast, is a heavily reworked version of the old Revero - itself a reworked Fisker Karma - with a 1.5-litre BMW engine powering a generator that charges the batteries.)

While no official performance or power data is available for the Vision, Kruse notes how there’s “a lot” of it. So this Vision is all-wheel drive, meaning Kruse and the team were able to ramp up the torque compared to rear-driven sports cars. “Right foot down, big smile on your face,” he tells TG.

Kruse reckons it’ll go as fast as it looks, but also prove dynamically proficient too. “We’re on that edge between a track car and a GT car,” Kruse said.

As well as showcasing a new design language for this rejuventated Karma, the Vision also gets a new infotainment architecture with 5G connectivity, and a comms system that merges touch, voice, eye and graphic interfaces.

“This is the first major auto presence for Karma in China,” explains Karma boss Lance Zhou. “Today, Karma is ready to move forward with bold steps, a chapter we call our New Dawn.”