This is the new Kia EV6, and the fast version will do 0-62mph in 3.5s | Top Gear
Advertisement
Electric

It's an XC60-sized electric family car that, in GT guise, will outrun a Lamborghini Urus 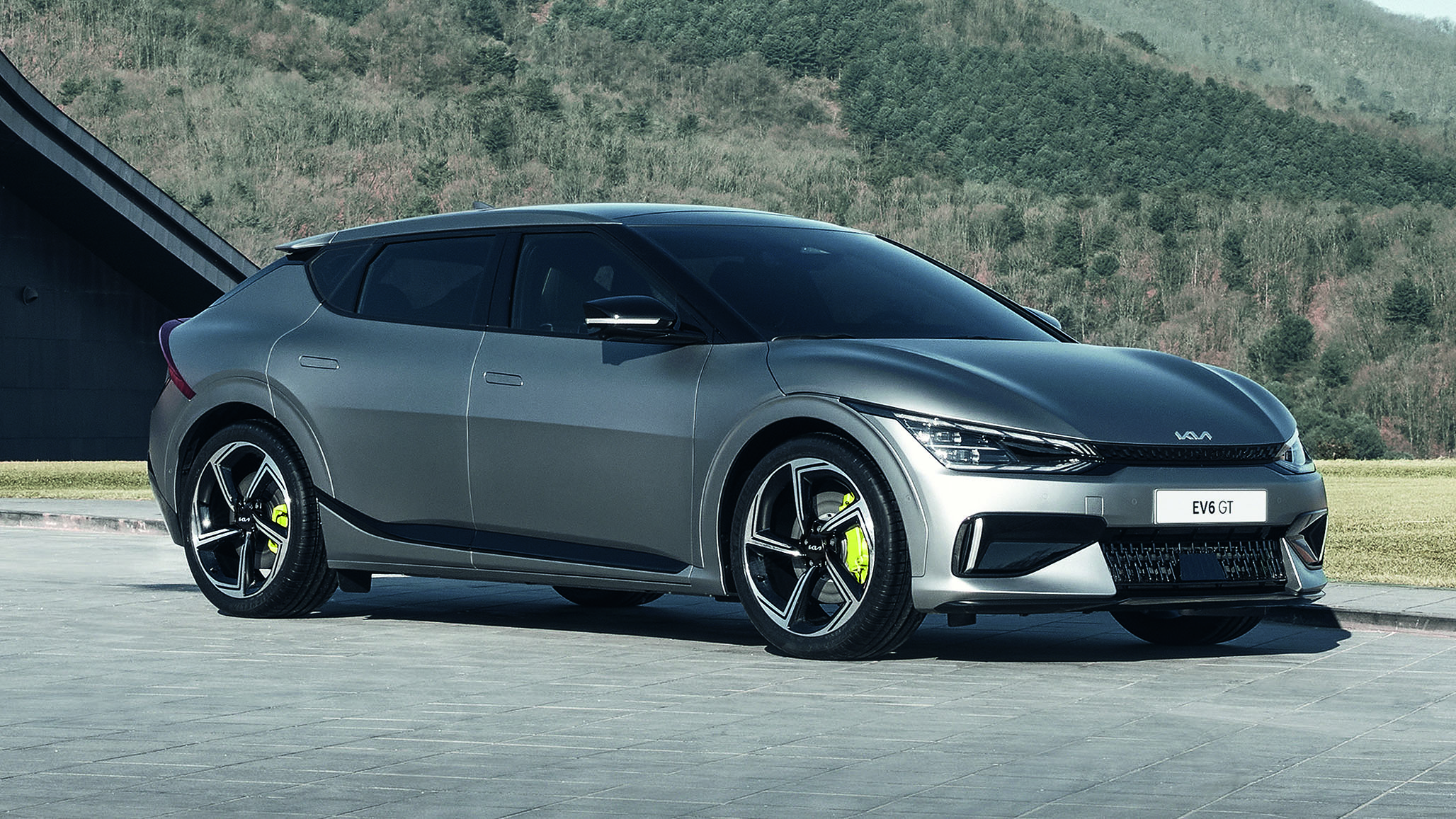 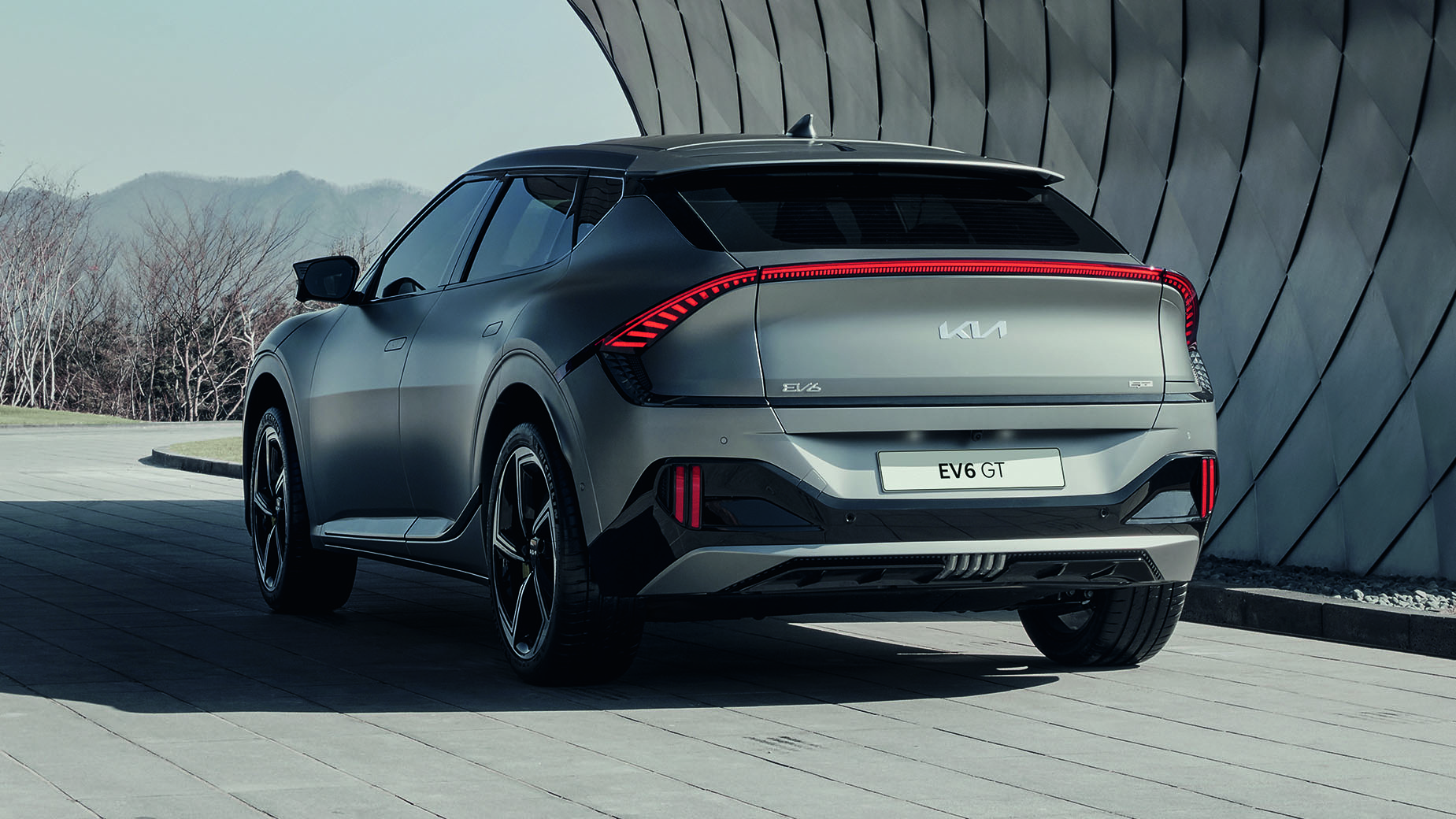 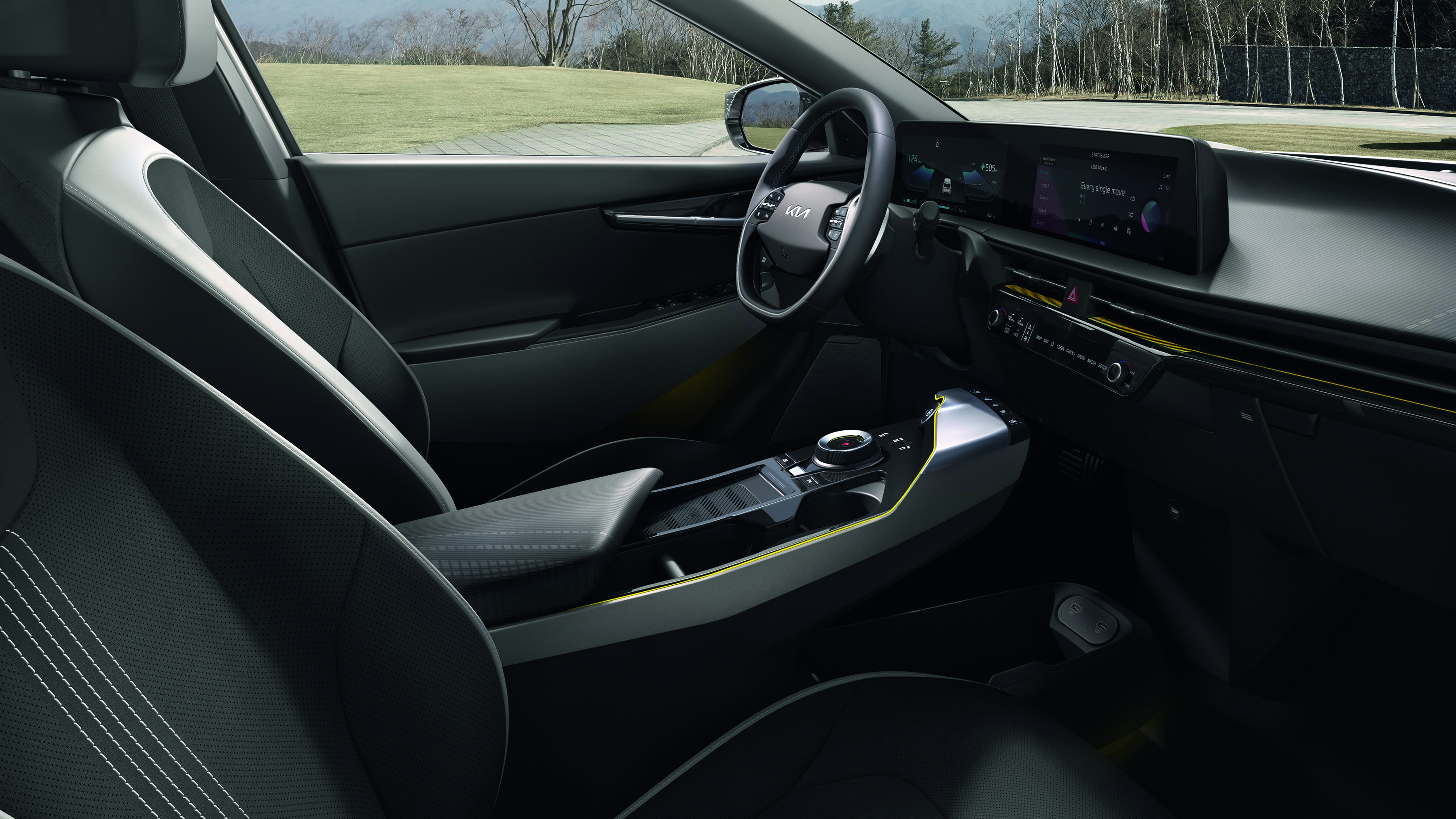 This is the Kia EV6. EV presumably standing for electric vehicle, because that's the only sort of drive it has.

Yup, Hyundai and Kia have an all-new electric platform, used in this EV6 and the Hyundai Ioniq 5. Like Volkswagen's ID range, they're a swerve away from doing cars where you can choose hybrid or PHEV or all-battery.

Kia in the past did a remarkably solid job of packing a long-range good-value electric drivetrain into the (admittedly pretty dreary) body of the Niro. Now imagine how good this dedicated electric car might be.

One number to get you imagining, then. Zero to 62mph in 3.5 seconds. Or another one, probably more relevant: adding 220 miles range in under 20 minutes of recharging. Both those numbers have small print attached of course, but even so this is a serious bit of kit. 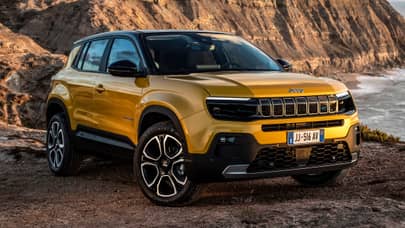 In size, it's somewhere between the VW ID.4 and Ford Mustang Mach-E. OK, you probably haven't seen either of them on the road yet. So to make it more relatable let's say Volvo XC60, but with more cabin space because of the long wheelbase and flat floor.

No-one's going to mistake it for a car with an engine. It's got the big-cabin-short bonnet proportions of a vehicle that needs no room under the bonnet for a bundle of reciprocating metalwork. Instead, you've got a front boot – froot, if you please, not frunk.

The roof teardrops away, the smoothly modelled wings bulge purposefully and the details are sharp. A slash along the lower doors sweeps upward at the rear to aim at the rear lights. The lights by the way are a loop: indicators in the lower half, brake/tail lamps in the upper half of the loop.

As for the overall form, he says it's a blend of hatch, crossover, and even rally car in the wide bulging stance with big ground clearance.

Inside, the pair of curved display screens sit behind a single glass panel. Custom shortcut keys should keep it simple to use. There's also an augmented-reality HUD. As with most EVs, absent the transmission tunnel they could carve out bins and storage spaces below the centre screen.

More than 100 recycled plastic water bottles go into the cabin fabrics. OK, not a lot if you throw away one every day, but if you've stopped drinking from them (you should have) then it's a decent deal for the planet.

The specs are a matrix of battery sizes mated to rear-only or front-and-rear motors. Base one has RWD and a 58kWh battery for about 235 miles WLTP. That gives 170bhp. Go for AWD and the extra motor boosts total power. More power too if you go for the bigger 77.4kWh battery, which gives 316 miles' WLTP range in the RWD version. Again, adding an extra motor brings more power and quicker acceleration.

Incidentally, the related Hyundai Ioniq 5 has a smaller battery, topping out at 72kWh, and so goes slightly less far.

Big Daddy EV6 is the GT. That gets the bigger battery with punchier motors, good for 584bhp and that kidney-punch acceleration number. It's got an electronically controlled limited-slip diff too, to help when things get bendy. But that same battery only gets this one 254 miles in the WLTP test, and of course less if you drive it like it seems to invite.

To prove its mettle, Kia filmed a 400m drag race against a Carrera 4 and Lambo Urus among others. It beat them, and was only a car length behind a McLaren 570S. Which counts as pretty stealthy, given the GT looks almost exactly the same as the base version that competes with mainstream family crossovers.

The rapid-charge ability comes though 800-volt electronics, as with the Porsche Taycan. It means 10-80 per cent charging in as little as 18 minutes, provided you can find one of those ultra-high-power 350kW chargers. If not, it'll ingest the more common 400V (that is, 150kW) without an adapter.

The other party trick these new Kias and Hyundais have is a two-way charger, so they can also deliver 3.6kW of mains electricity outbound. Enough to power a very fancy coffee machine, or even charge another electric car, if a bit slowly.

For its cheaper electric cars, Kia will still do 'multi-energy' models with the option of hybrid engines. But the company says the EV6, and future related cars on this platform, is an 'EV without compromise' because of its space, design, range, dynamics and fast charging.