The Polestar Precept *really* cares about the environment

Not only electric power, but plastic bottle seats and fishing net carpets, too 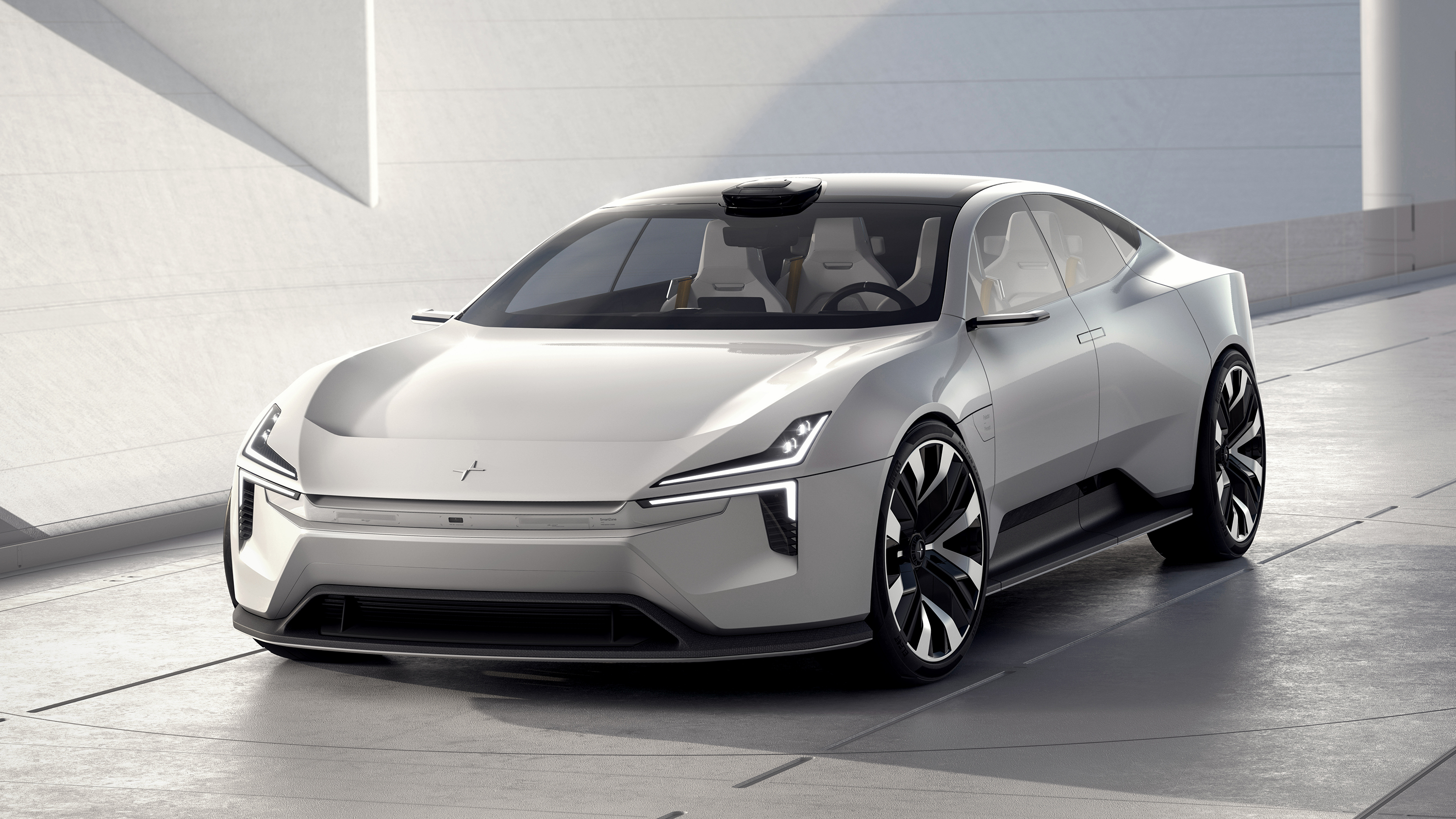 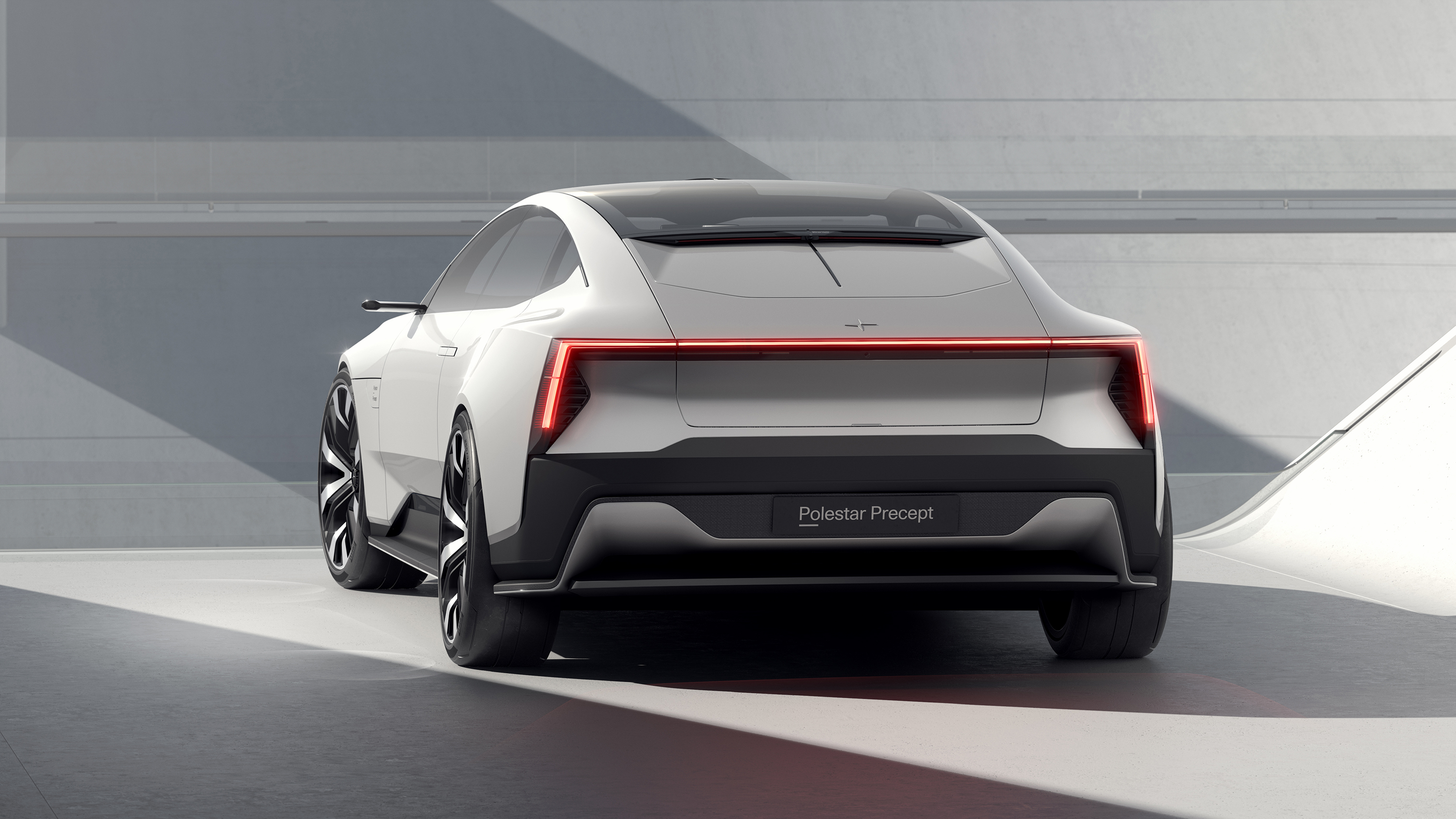 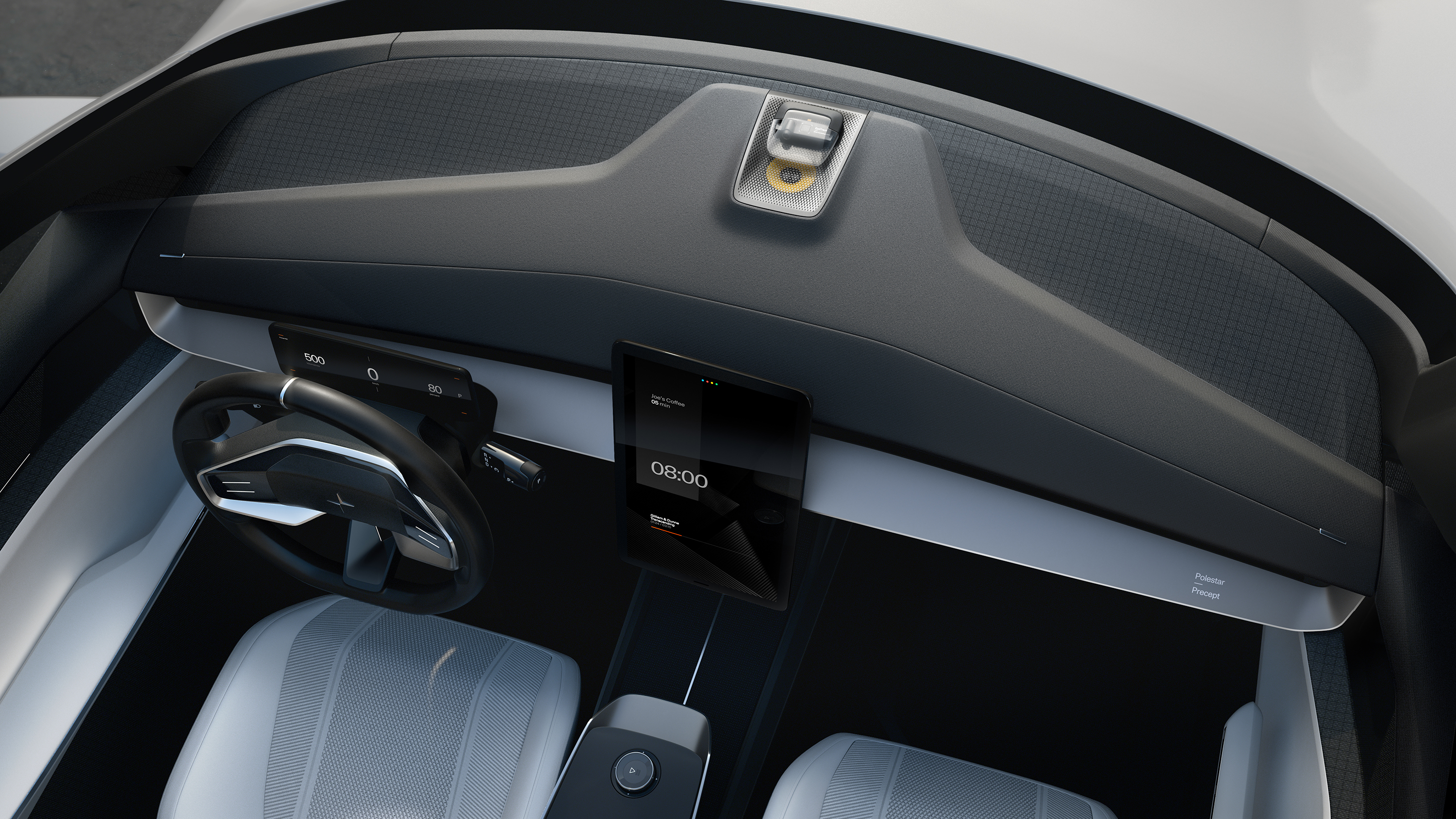 Welcome to the Polestar Precept. The least Volvo-y of all the Polestars thus far, and also the most Thunberg-friendly. By a long chalk.

See, Volvo’s electrified subsidiary launched with a hybrid GT car, but its future is electric. And Polestar’s environmental focus goes beyond its cars’ powertrains.

Thus we’re not told what powers the Precept – officially a concept, but one that’s not unrealistic, we’re promised – and instead given a heck of a lot of detail about what lies behind its coach doors. Its three-metre-plus wheelbase matches a standard S-Class’s, opening up more room for people and their legs as well as extra batteries.

The materials contained within that wheelbase are pretty noteworthy, too, with special composites that cut weight by up to 50 per cent and plastic waste by a stonking 80 per cent. The bulk of the seats is made from recycled PET bottles, their bolsters and headrests comprise recycled cork vinyl, while the Precept’s carpets are made from reclaimed fishing nets.

“Precept is a declaration, a vision of what Polestar stands for and what makes the brand relevant,” comments company boss Thomas Ingenlath. “The car is a response to the clear challenges our society and industry face. This is not a dream of a distant future. Polestar Precept previews future vehicles and shows how we will apply innovation to minimise our environmental impact.”

If it’s all getting a bit worthy for you, then it’s probably time to geek out on the tech. The grille is replaced by something called SmartZone, which is basically all the various safety sensors gathered together in the car’s snout. A LIDAR setup – necessary for the cleverest of self-driving functions – is integrated relatively neatly into the roof, rather than poking upwards like a chimney as LIDARs typically have on prototypes of fully autonomous vehicles before today.

Further contributing to a slippery aero profile – for better range, not more speed, obvs – is a front spoiler system that looks reminiscent of a Ferrari 488 Pista’s dreamy S-duct. The mid-engine supercar vibe continues round the back, where there’s no traditional rear window. The windscreen stretches right back to the rear passenger’s heads, but backward visibility is taken care of by a wide-angle camera that, alongside the old cameras-for-mirrors concept car special on the wings, feed displays inside.

Yes, inside. It’s not difficult to identify the probable inspiration of the Precept’s minimalist, screen-centric aesthetic - *cough* Tesla – but there are innovations worth noting. Innovations like actual eye-tracking so that the screens always show you the information that’s handiest and a new Android-powered operating system, though we suspect you’ll still be allowed to sync fruitier brands of phone into it if you so wish.

And purely on a visual level, it’s arguably the wildest looking Polestar yet, and certainly the one that best forges its own identity compared to the products of its Volvo mothership. Like what you see?