Porsche is putting the Mission E Cross Turismo into production

Confirmed: the new 600bhp Taycan EV will have a wagon-bodied crossover cousin 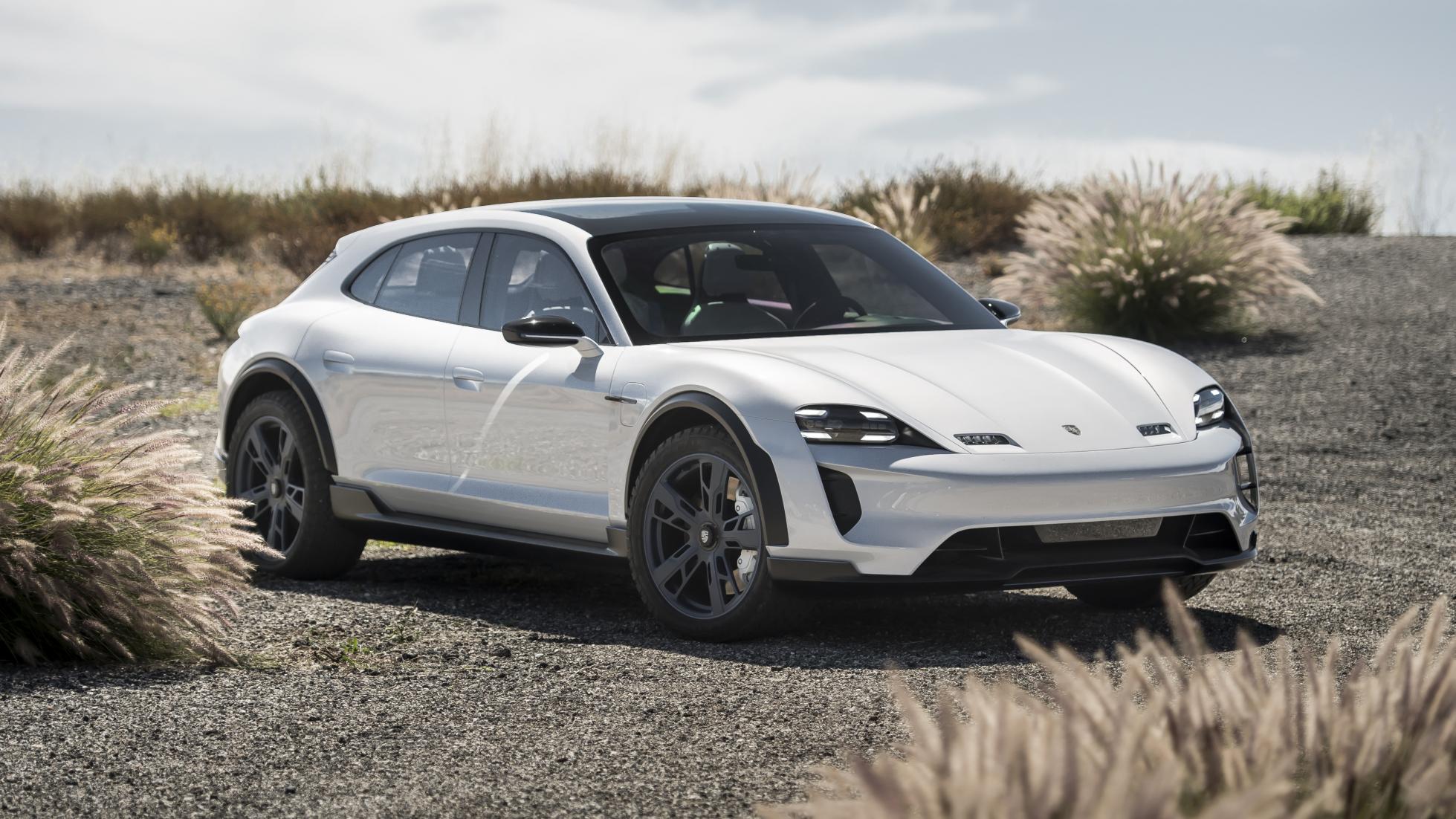 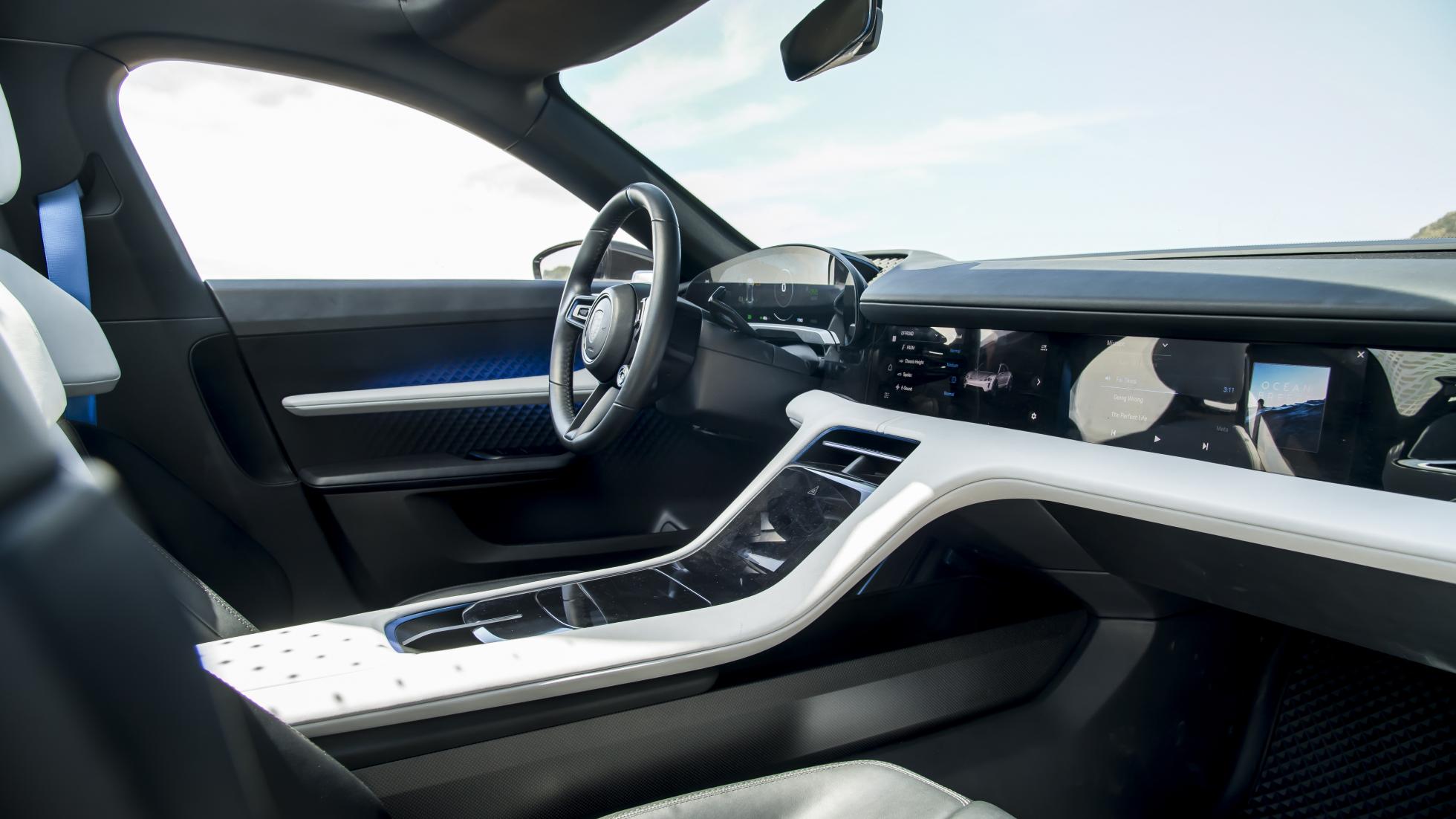 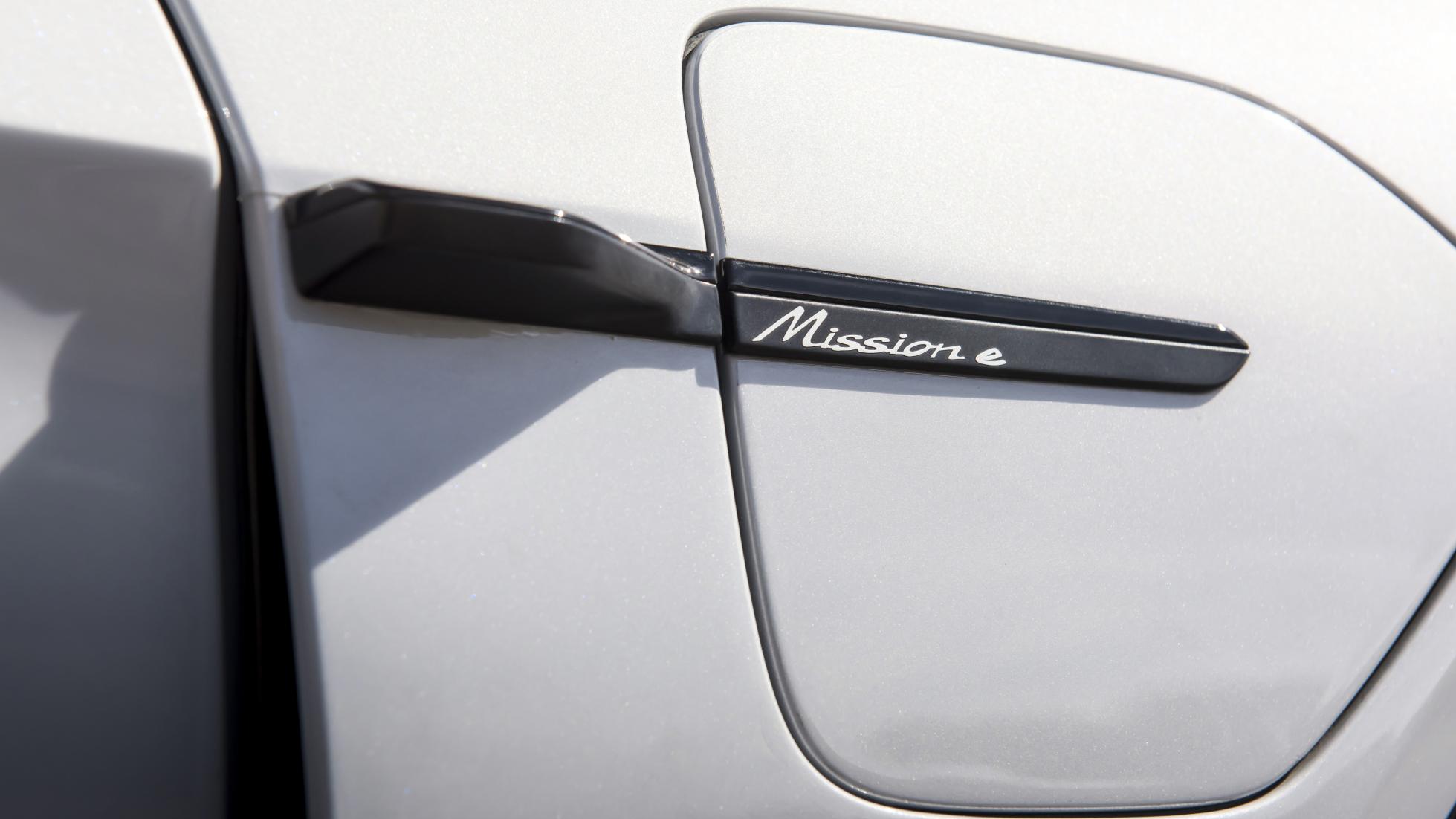 As the electric car revolution gathers pace, it’s started splintering off into niches already. Say you wanted an EV, but you’ve been waiting for a semi-sporty one with a raised ride height and an estate body – what to do? Wonder no more – Porsche’s got you covered.

Today, the Zuffenhausen HQ has confirmed that the Mission E Cross Turismo concept will follow the low-slung Mission E saloon into production. There’s no word yet on an official name, but Porsche isn’t afraid of long games of Scrabble on the back of its cars. So, Porsche Taycan Cross Turismo seems likely.

It’s also possible Porsche will throw away the Audi Allroad-style wheelarches and jacked-up suspension and do a proper road-hugging estate version: a Taycan Sport Turismo, if you will. Given the new EVs are allegedly going to sit between the Cayenne and the Panamera on price, saloon and wagon versions of the new EV would flesh out Porsche’s family car ranks nicely.

Porsche says putting the new Cross Turismo into production will create another 300 jobs and its revitalised carbon-neutral factory. It’s part of a commitment to invest €6billion in electromobility by 2022. Keep speccing that carbon-fibre cupholder trim on your Macan – you’re paying for the future…

Electric cars lend themselves handily to platform sharing, so it’s almost certain that the new Porsche Mission E Cross Turismo will use the same drivetrain underpinnings as the Taycan. So, we expect a power output of around 592bhp via four-wheel drive, a 310-mile range and, thanks to a new 800-volt charging architecture, the ability to add an 80 per cent charge from near-flat in only 15 minutes.

Porsche’s also made serious noise about the Taycan’s handling, pointing to lessons learned with the 918 Spyder hypercar and its bespoke, low centre-of-gravity platform and promising driver-pleasing results. Against a backdrop of numb-feeling Teslas and the much taller Jaguar I-Pace, that’d be a niche in itself.

The saloon Taycan will finally be revealed in 2019, and a Turismo version could potentially follow by the end of next year. Still want that Panamera?