The Porsche Taycan is in the record books (again)

It’s a car of many talents, but now the Taycan Cross Turismo can add a Guinness World Record to its CV 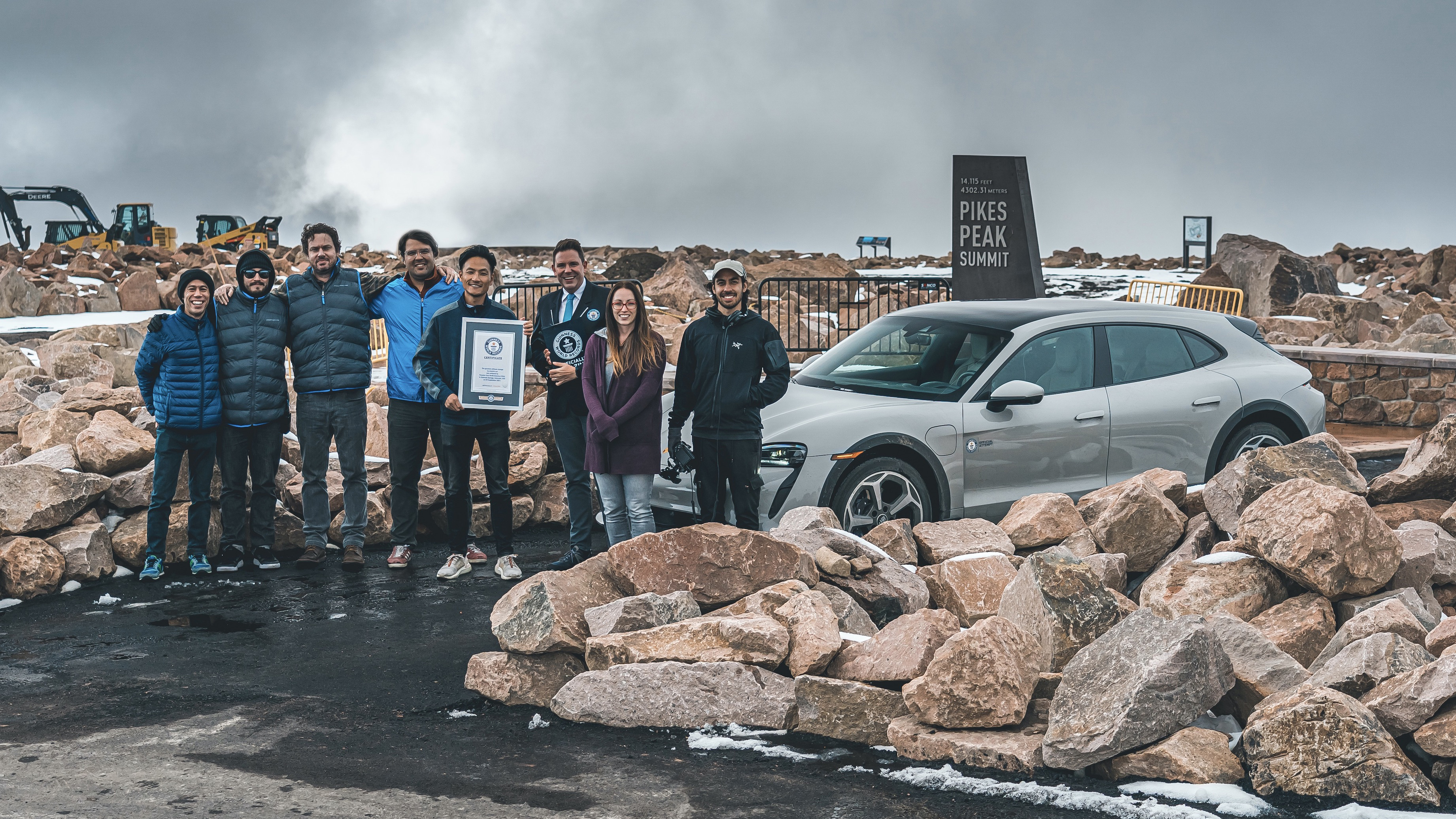 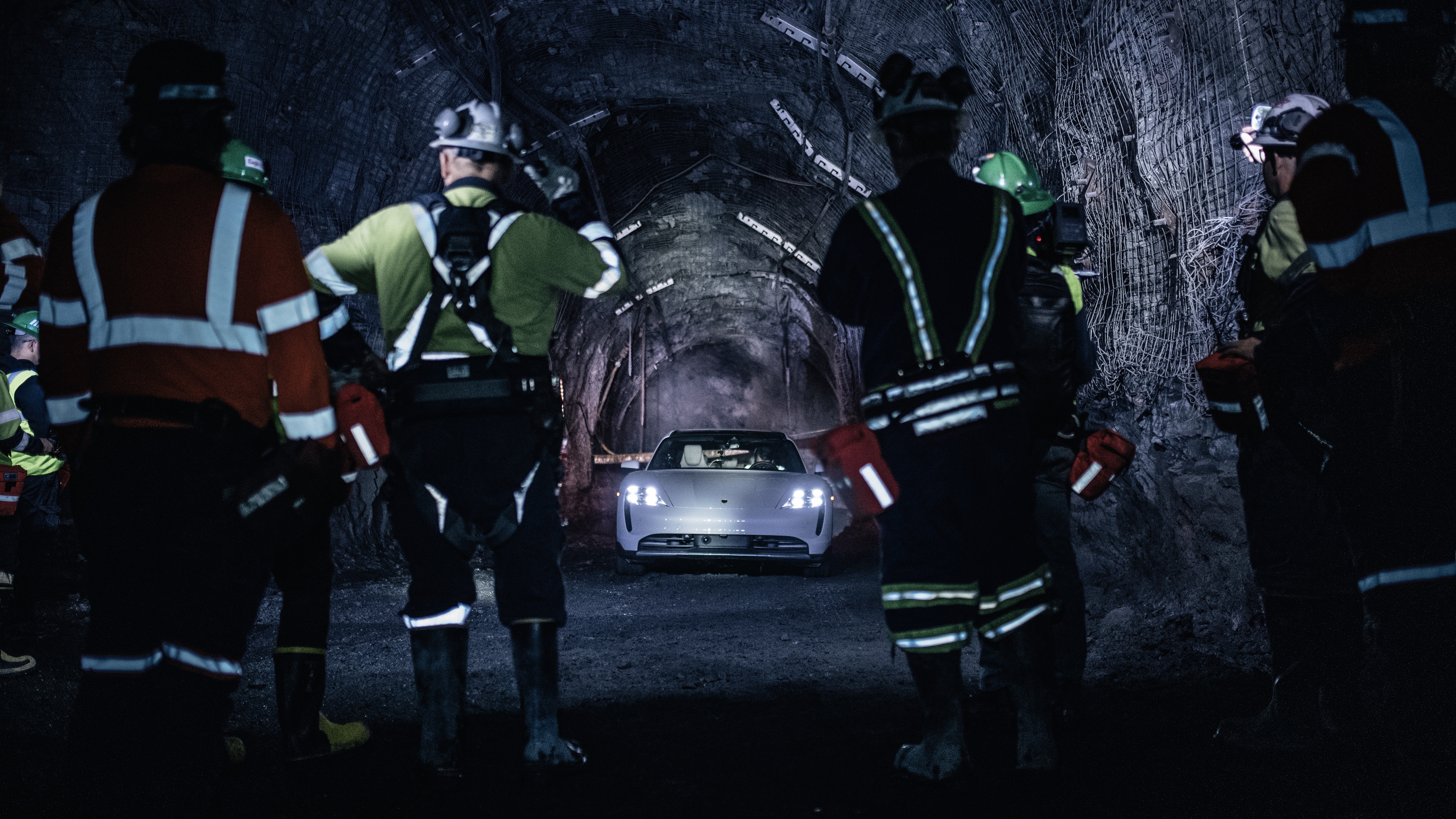 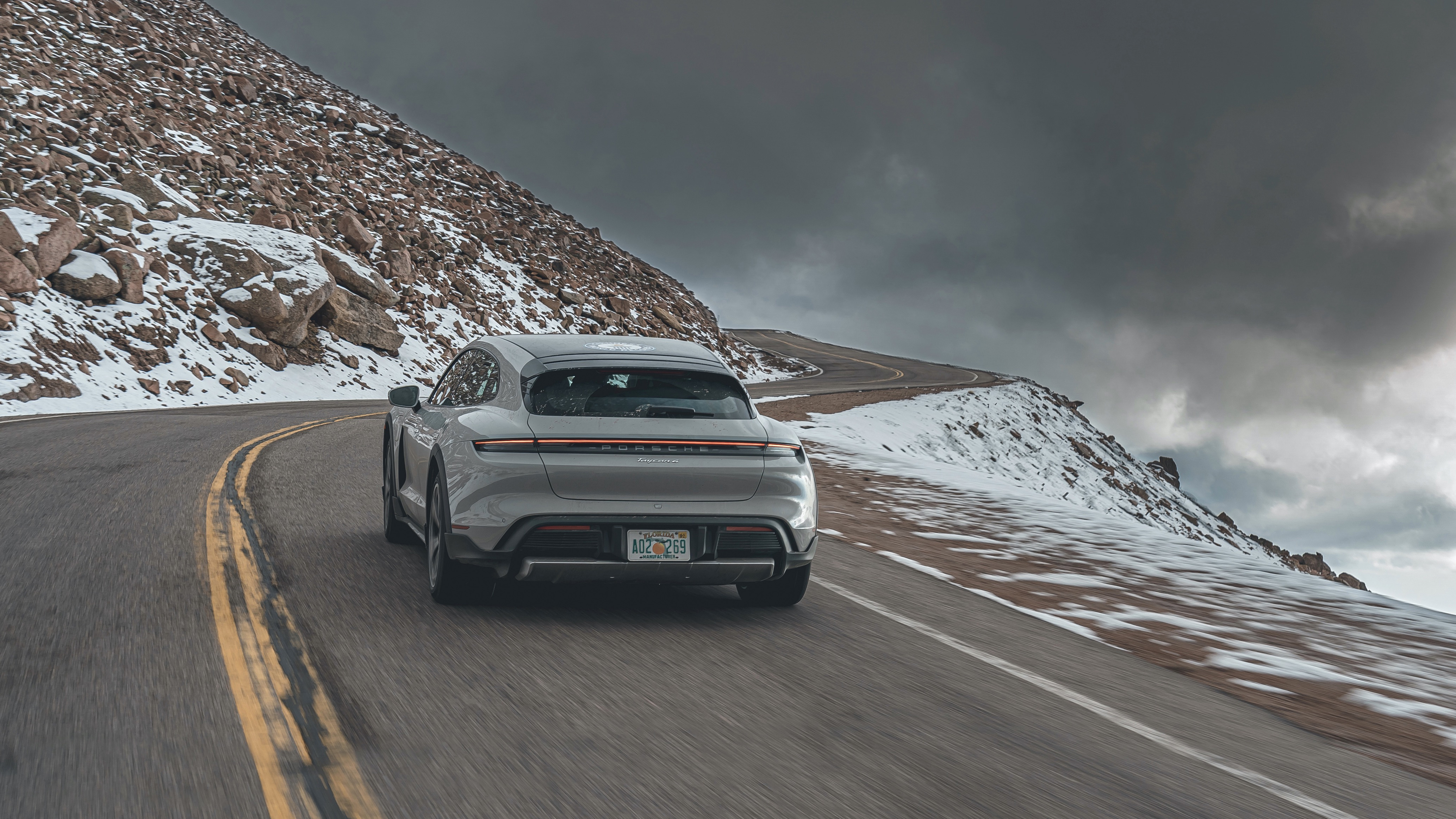 Regular readers of TopGear.com will know just how capable the Porsche Taycan Cross Turismo is, but now its abilities have been verified with (yet another) bona fide world record.

Yup, a team led by TV producer JF Musial has logged the greatest altitude change by an electric car, driving all the way from the depths of a mine to the summit of Pikes Peak in Colorado, covering almost five kilometres… upwards.

Of course, back in 2020 TG’s own Chris Harris entered the record books in a Taycan with the longest ever drift in an electric car, until it was, er, immediately beaten a Dutch racing driver.

The altitude team started out in Death Valley’s Badwater Basin (the lowest point in America, 86m below sea level) before heading even lower: 540.8 metres down a ramp normally only tackled by specialist vehicles at Eagle Mine, Michigan. 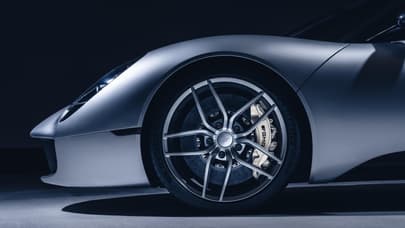 From there they crossed six states and covered 2,250km (horizontally), amassing 4,842.967 metres of altitude gain by the time they reached the top of Pikes Peak some 33 hours and 48 minutes later.

Apparently oxygen levels fell 40 per cent between the start and finish lines. Yikes.

Three groups of drivers worked in tandem to complete the journey as quickly as possible, with Dai Yoshiahara - a class winner at the 2020 Pikes Peak hill climb - behind the wheel for the final leg.

“It started as a ‘what if?’ – a passion project, mixing our love for cars and travel and taking it to extremes,” explains Musial. “We wanted to drive from the lowest point in America to one of the highest, Pikes Peak – where we’ve spent countless hours filming the famous hill climb. The project relied on a lot of goodwill, and a car that’s pretty much unique in its mix of abilities.

“You can plan for months, develop a highly detailed schedule, but at the end of the day it always comes down to execution and weather. That was a different story: I’ve always been told that the mountain decides if it’ll allow you to get to the summit. Despite an incoming snowstorm, we got lucky and found a small 45-minute window to get to the top – the mountain let us get this record.

“It was among the hardest things I’ve ever done, but I guess that’s why it’s a record! Now, I need to sleep for a week.”