Ready your finest Top Gun quotes, because it's time to buzz the tower 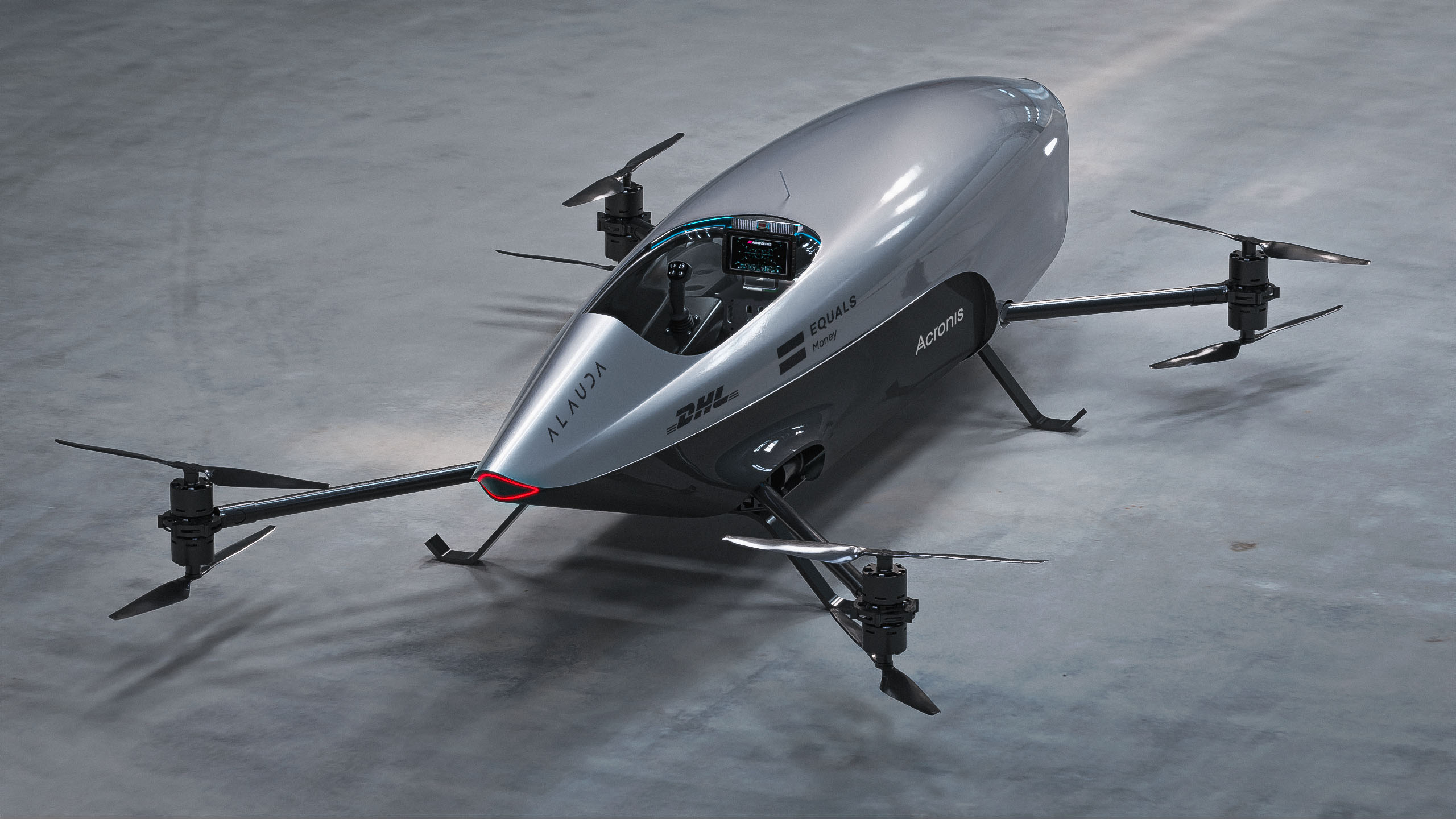 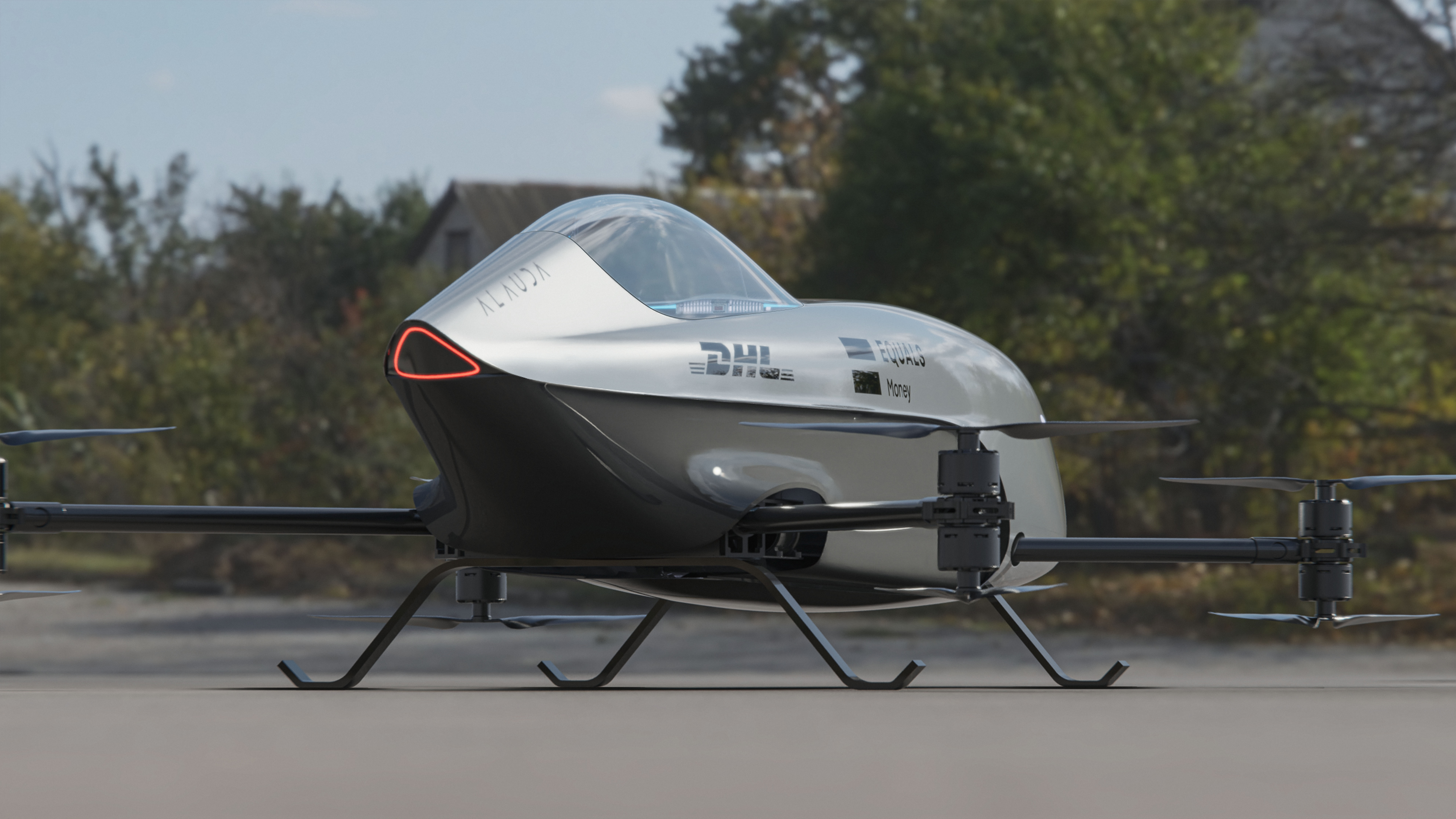 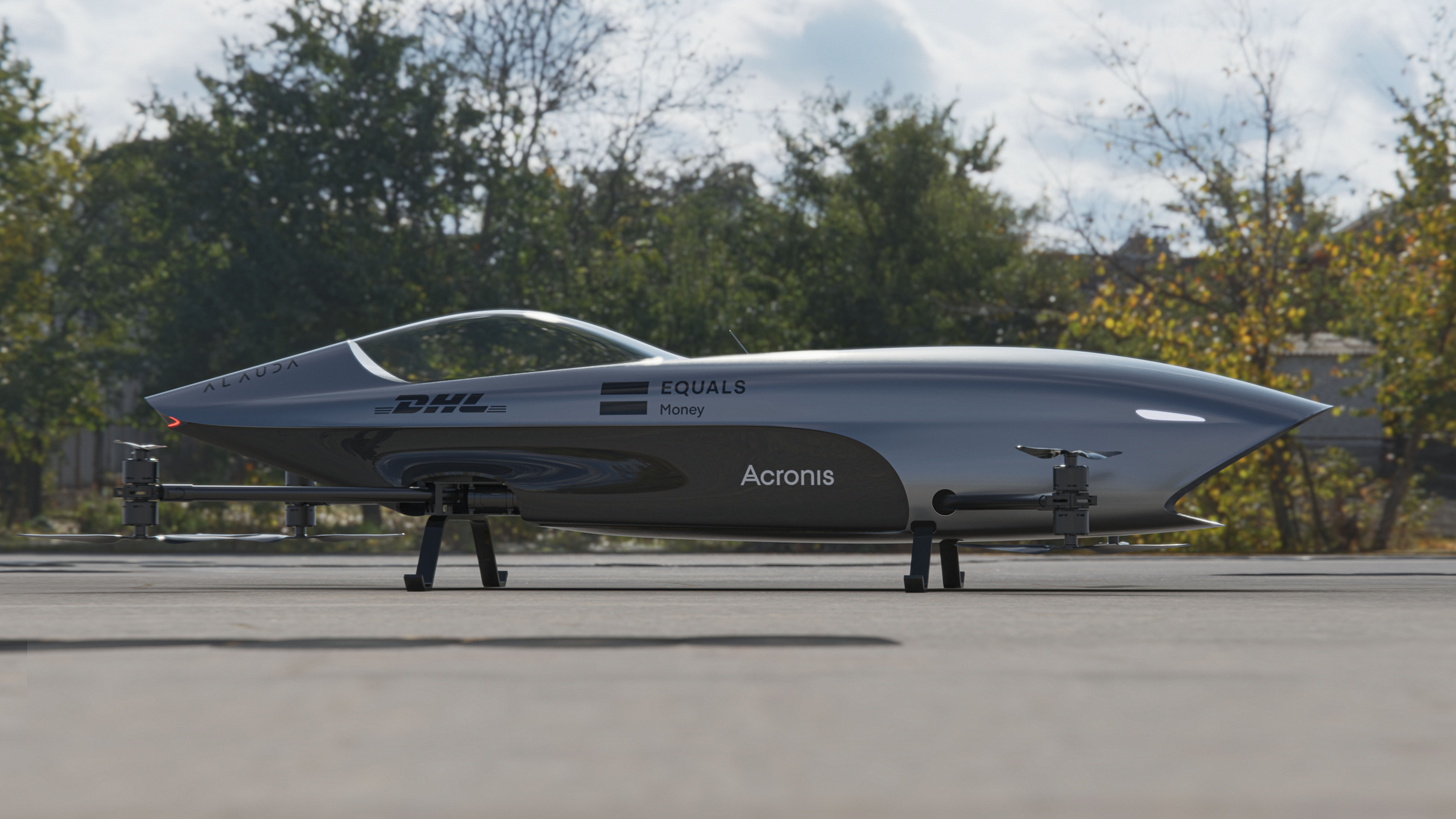 We’re one step closer, people. The future promised by noted authorities on the matter – luminaries such as The Jetsons and Back to the Future II – is drawing closer. This is your first look at a vertical-take-off-and-landing racing… thing.

It’s not technically a ‘car’ – there are no mechanisms to allow it drive on the road – but all the literature around it says ‘car’, and ‘flying cars’ are cool and a neat shorthand. So let’s roll with it. Behold: the Airspeeder Mk3.

It’s a full-sized, remote-controlled electric VTOL vehicle, built for motorsport. Aerial motorsport. The Airspeeder series will see an entire grid of these wondrous things swapping paint up in the big blue. The company is currently building 10 of them in Australia, with the goal of supplying them to teams later this very year.

We’re told the Mk3s feature a carbon fibre frame and fuselage (read: strong, stiff, lightweight). Inside, it’s packed with a 96kW electric powertrain that has to power 100kg of unmanned weight. Airspeeder tells us the Mk3 is capable of over 75mph.

Due to its ‘octocopter X formation’, each Mk3 is extremely manoeuvrable, able to conduct “hairpin style turns as a Formula One car”. Having this format also builds in better safety, apparently, in the event of a rotor or battery fail.

Each one will feature a ‘slide and lock’ system for battery replacement. On the ground, of course, though we’d love to see a Fast and Furious-esque mid-air battery swap. Think of the ratings!

Interestingly, these Mk3s are just a taster of what we can expect, should everything go according to plan, in 2022. The Airspeeder Mk4 one-ups the Mk3 by adding fleshy humans into the mix. Each flying… thing will feature a full carbon fibre monocoque built to house a human.

The craft has been developed and manufactured by a team drawn from such brands as McLaren, Boeing, Jaguar, Rolls-Royce and Brabham.

Airspeeder boss Matt Pearson said: “The unveiling of the world’s first full-sized electric flying racing car is a landmark moment in the dawn of a new mobility revolution. It is competition that drives progress and our racing series is hastening the arrival of technology that will transform clean-air passenger transport, logistics and even advanced air mobility for medical applications.

“The world’s first electric flying car races will take place this year and will be the most exciting and progressive motorsport on the planet,” he added.