Rimac has sold out the first year of C_Two production

Confirmation that orders are racking up for Mate’s 1,887bhp electric dream machine 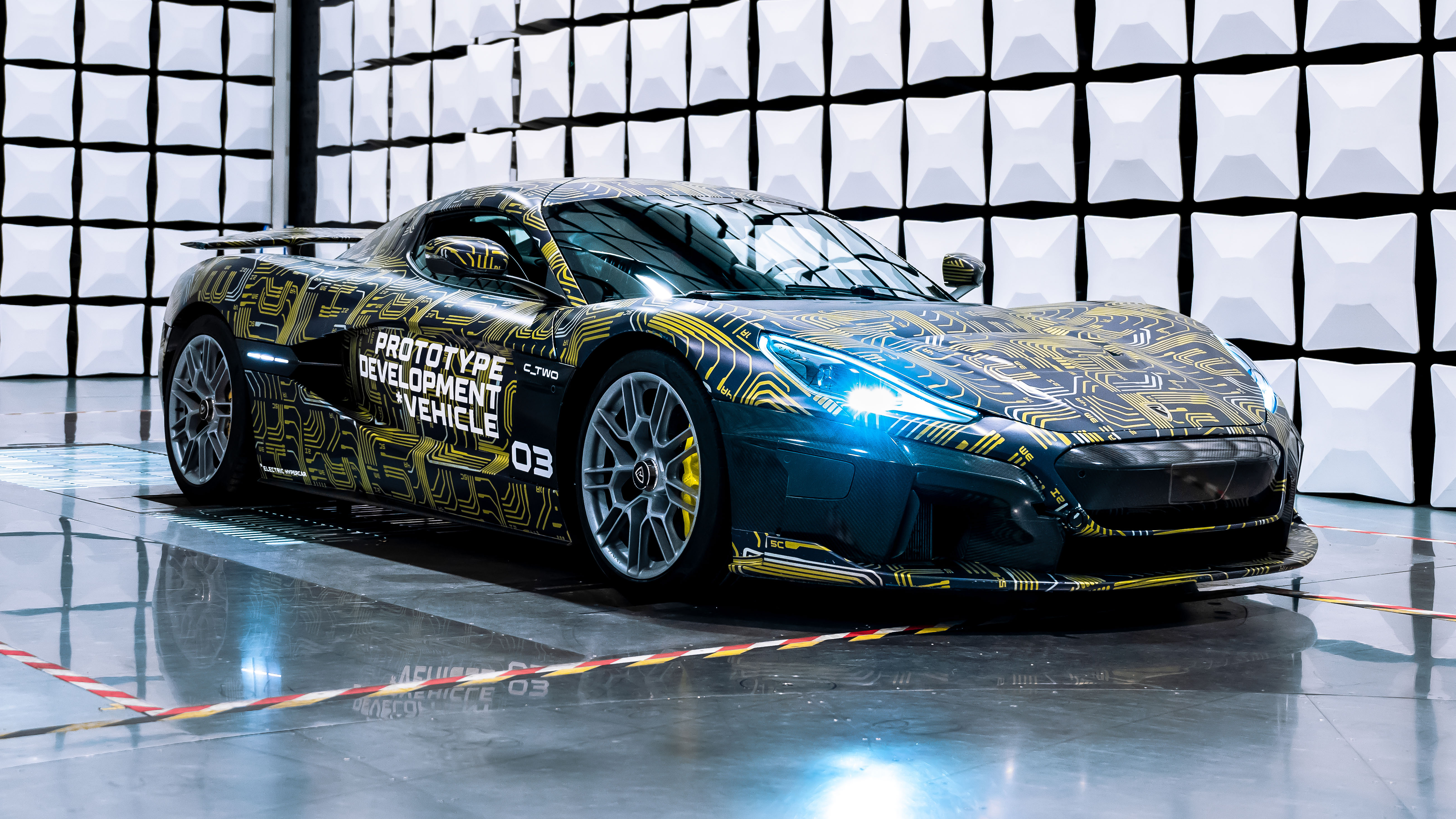 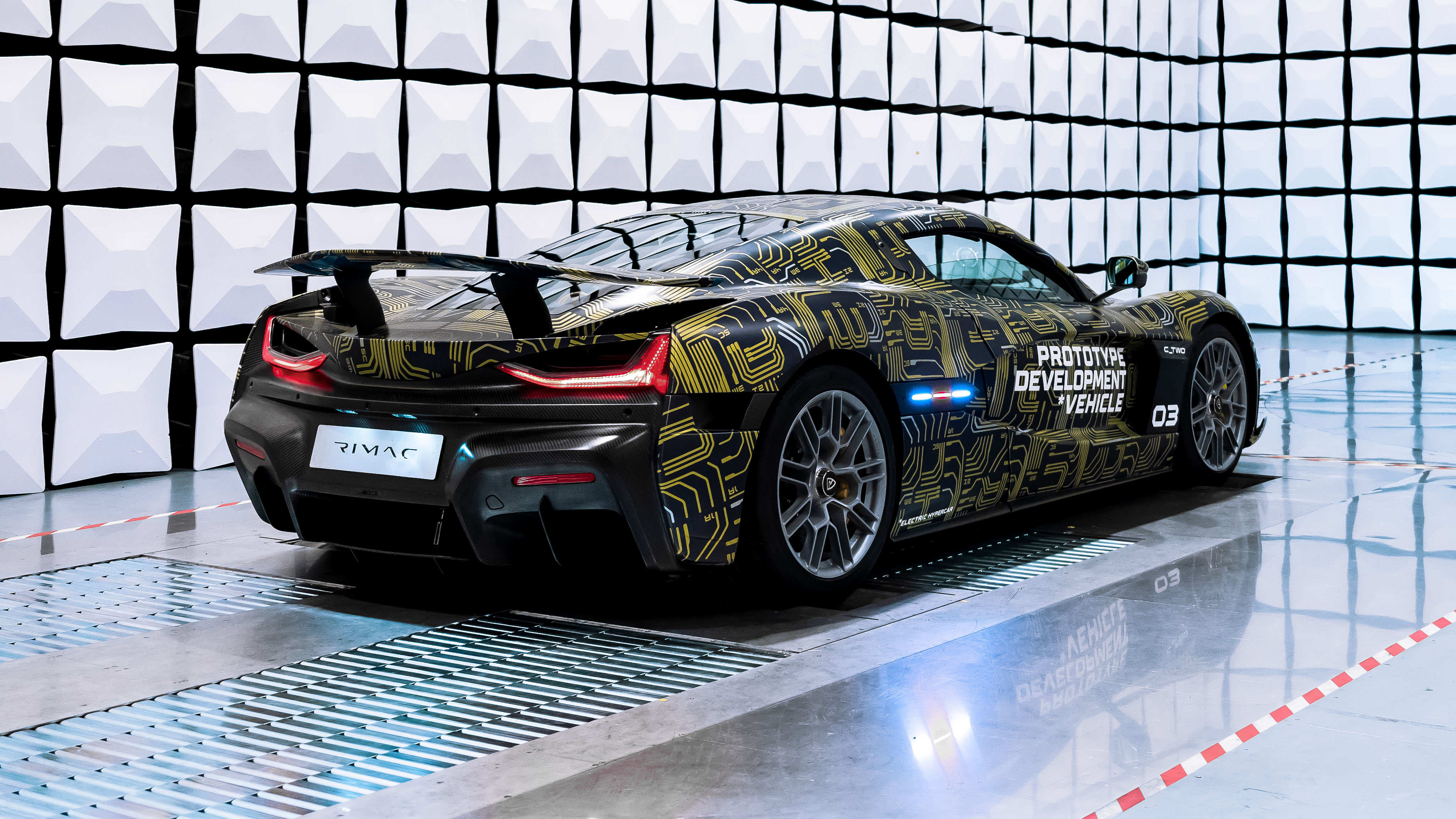 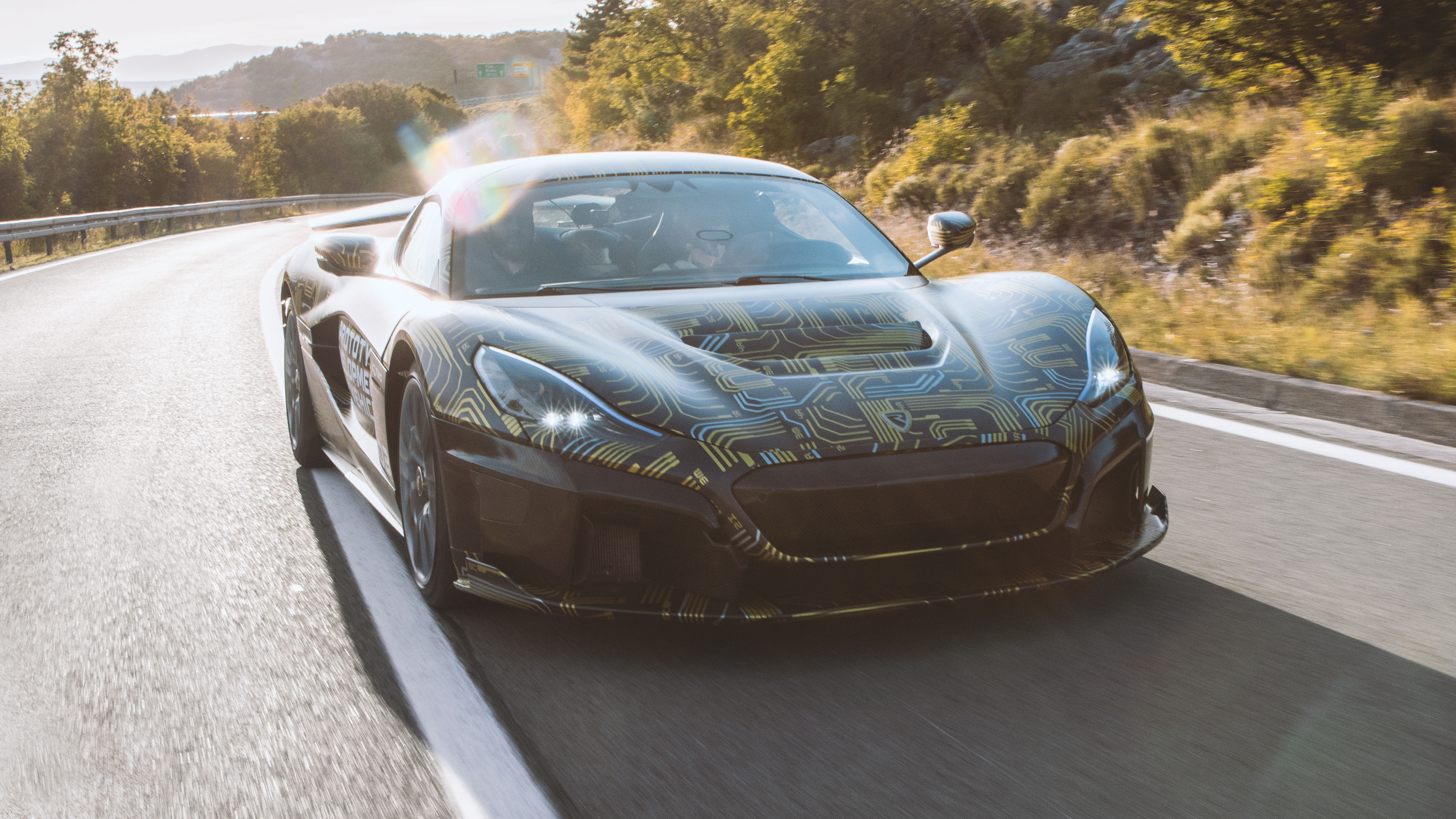 The final production version hasn’t been revealed. The car is still in development. The global Covid-19 pandemic has slowed everything down. Heck, we don’t even know its official name.

Despite all of this, Rimac has announced that the first year of the C_Two’s production run has been accounted for. Big Boss Mate Rimac confirmed in a recent post that contrary to online rumours, the C_Two has not sold out fully.

“While it is not unusual for hypercars to be sold out before they go into production,” Mate explains, “that is usually only the case for established brands, like Ferrari.

“Customers are very interested in the car but want to see how things play out – they want to try it before committing and see reviews. We are fully in line with that and have never pushed customers to commit before trying the car.”

He points to the fact very few people have actually sampled the C_Two thus far, one being 2016 F1 world champion Nico Rosberg. Top Gear had a drive in a prototype last year, which you can read more about here. In any case, the car is still in development and Mate doesn’t want the customer "to experience glitches or some rough edges that will be improved in the production car”.

At full capacity, Rimac reckons on being able to build four cars a month, although considering it’s still ironing out the details, this won’t happen in 2021. Currently, Rimac is building three marketing/sales cars used for unveiling the final production version, and Mate remains convinced that “there will be more demand than the 150-unit limit that we have set ourselves”.

“What I am working day and night on is to make sure that the car is as perfect as possible, and that it (over)delivers everything we have promised. If we get that right – and there is no indication that we won’t – I am not worried about selling 150 units,” he adds.

Head been frazzled by online sourdough bread recipes of late? Allow us to remind you. The C_Two was first revealed back in March 2018 at the Geneva motor show. Remember motor shows? Good times. What we saw was a 1,887bhp quad-motor electric hypercar. Rimac reckons on 0-62mph in 1.9s, 0-100mph in 4.3s and a top speed of 258mph. No wonder it stuck in the memory...

And it promises to do things that’d make you blush. Like fancy torque vectoring, a knack for going sideways, the ability to drive-itself, and only lightly terrifying on-board tech that deploys cameras to read your mood. Heck, it’ll even teach you how to be a helmsmith.

“I really believe that many people will be very surprised about what level of technology, performance, comfort and features we have managed to get together as a new company with limited resources,” Mate says. “That's something I can't wait for - and we are almost there….”

Be patient, millionaires of the world: the EV hypercars are close.