After we'd put the Jag through its paces, we had to get home. This is what happened 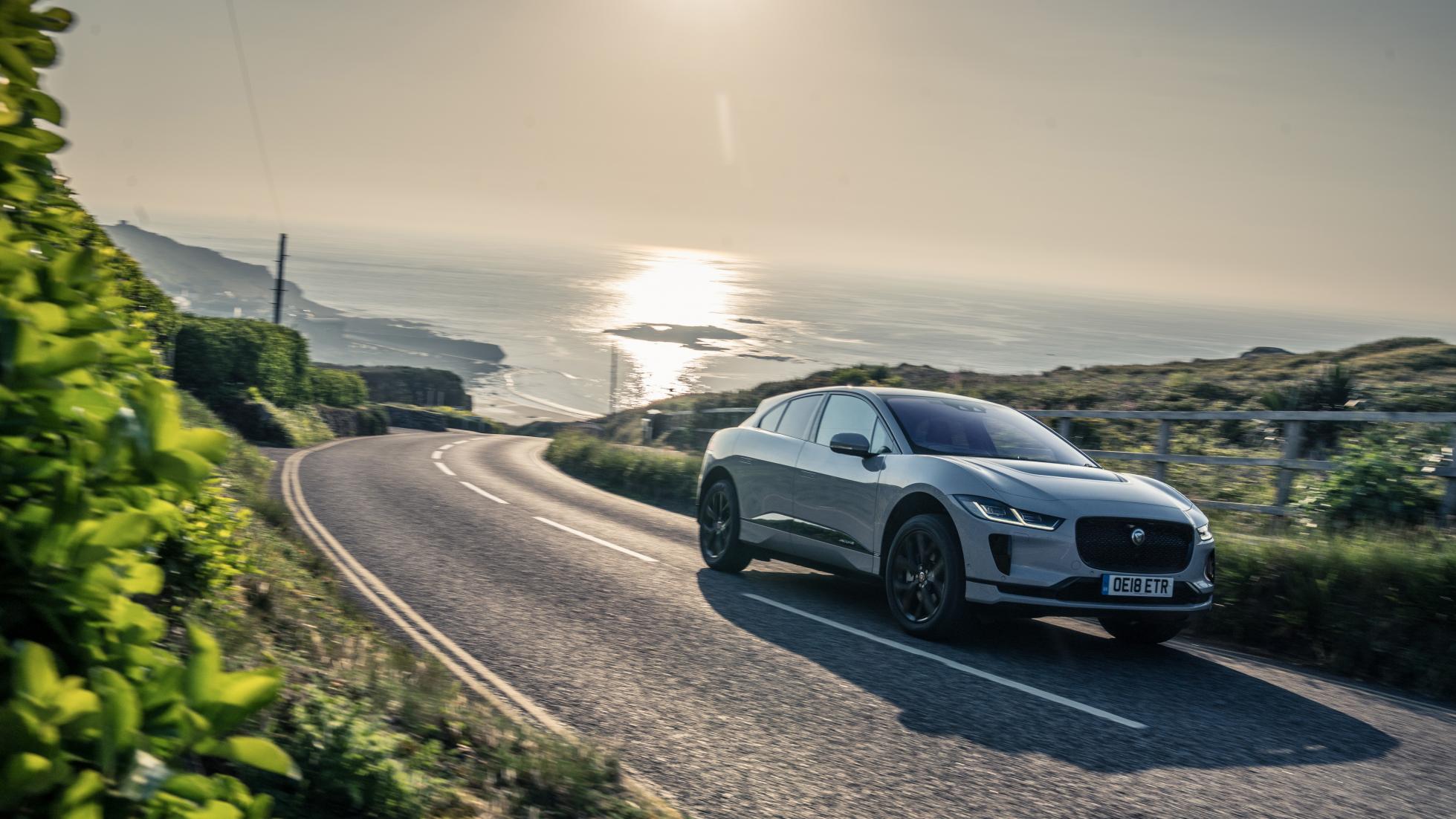 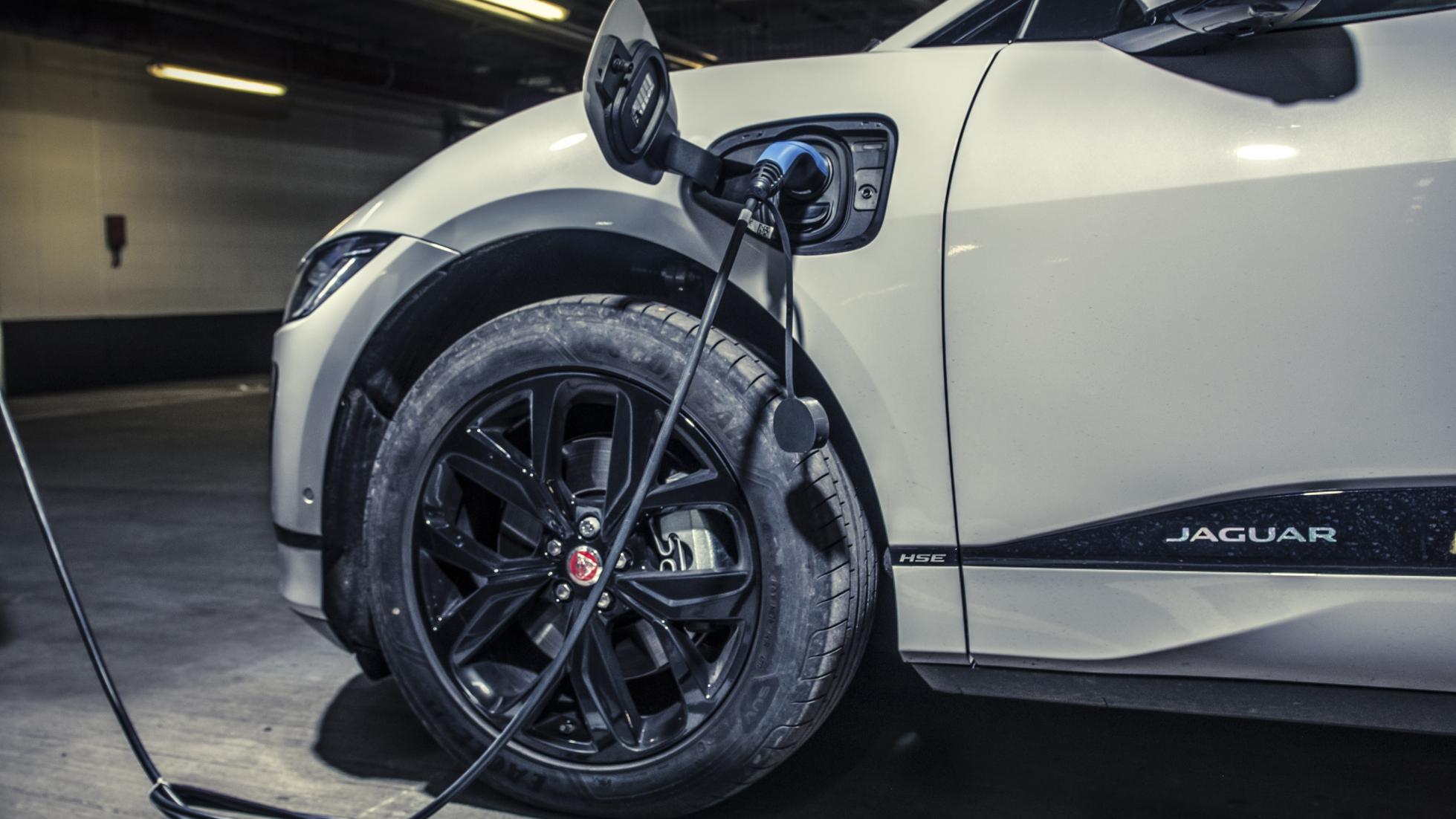 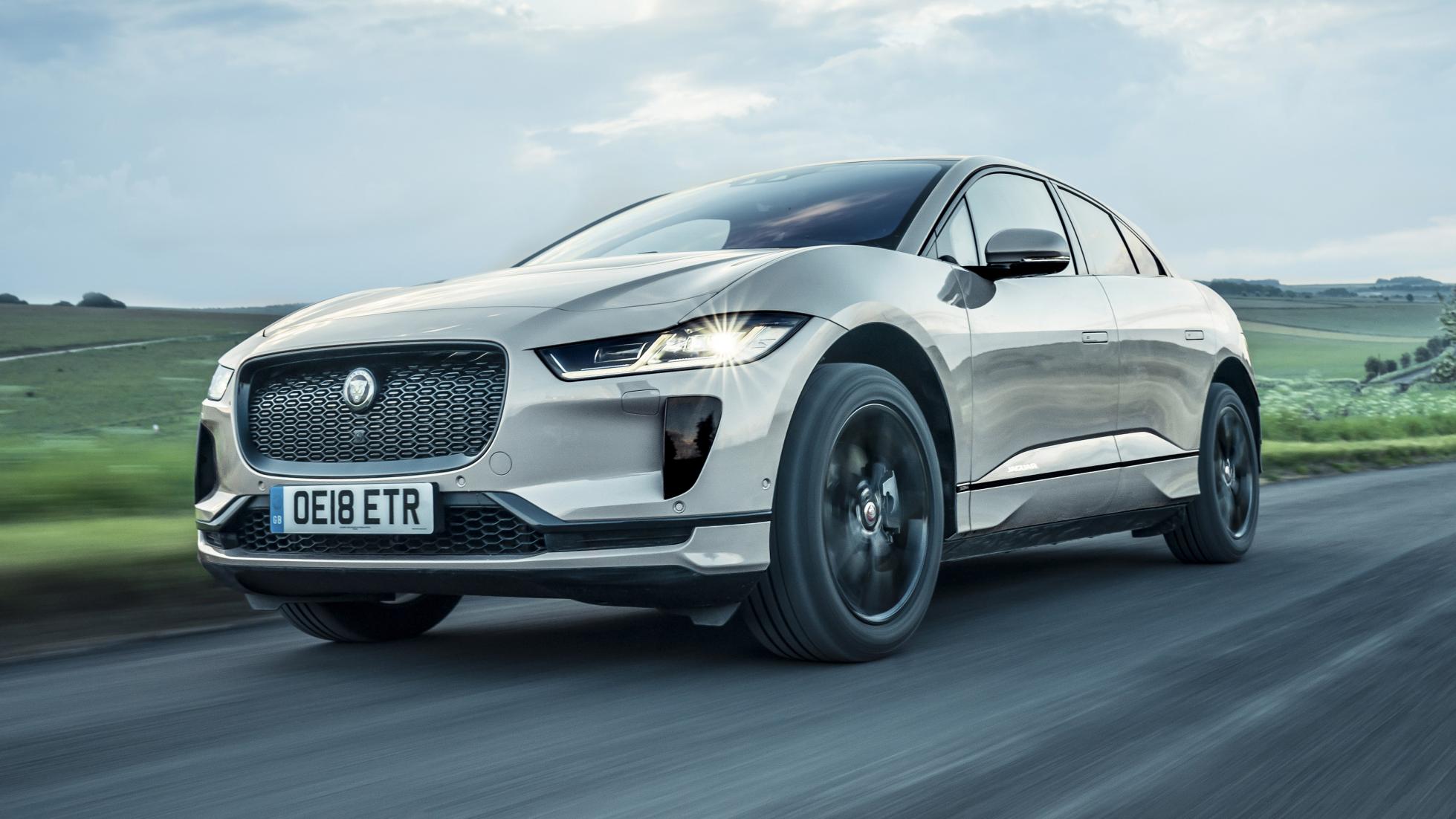 If you think we had our frustrations getting to Lands End in the Jaguar I-Pace, allow me to talk about the journey back. Several weeks and a very good holiday later, and I'm only just getting over it.

It's a vivid demonstration of some of the costs of keeping an EV charged in unknown territory. I'm talking about the high and unpredictable price in money and in time and, let's face it, in ferocious psychological anguish.

As recalled in the outbound journey, we did actually perform one charge on the way to Lands End, even though it ran contrary to the goal we'd set ourselves of getting there on a full battery. But the prototype car's instruments were mis-reading and fooled us into getting a charge we didn't need. Not a full charge, just a ten per cent splash'n'dash.

That expression might lead you to believe we did it quickly, but in fact we had to use a slower AC charger in Bodmin. It took more than an hour to add just ten per cent to the Jag's battery, and because we'd overstayed the first hour we were charged £24.05 by Chargepoint Genie. In real-world driving that amounts to about £1 a mile. And while we waited, the only meal we could find was truly terrible. 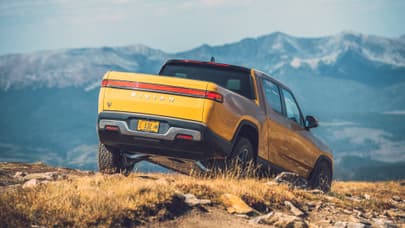 Anyway, we did successfully proceed to Lands End. We arrived there on 11 per cent charge. With the ten we'd added in Bodmin, we'd actually used 99 and triumphantly attained our goal of London to Lands End on a single full charge.

But now we had to get back. There's an AC charger there too. It does Nissan Leafs (they have the CHAdeMO charging protocol and connector) at a rapid DC rate. But for non CHAdeMO cars like the Jag, you're stuck with AC which is slow. Or, in the stupid parlance of the EV industry 'fast', where 'fast' is faster than 'slow' but slower than 'rapid'.

It fed us at just over 6kW. We charged for nearly three hours, at £1.80 an hour using Ecotricity. But hey it was a blissful sunset at Lands End, and Rowan and I had a rather nice meal, sitting at an outside table as the gentle breeze carried away our body odours from a whole day in a sealed electric pressure cooker.

I thought this would be enough to get to our next planned charger, at Lifton Farm Shop in Devon, a rapid DC device that would have filled the Jag enough to get us to our hotel in Bristol, where there's another rapid charger.

But now I was driving late at night on the brilliant Cornish roads in the way a 400bhp Jag invites you to drive. The electricity consumption rocketed. We didn't make it to Lifton. We found another slow – sorry, 'fast' – outlet on the way.

Our night ebbed away. For a leading-edge luxury car, being stuck in a deserted carpark at midnight with two very stinky men snoring inside is so not a good look.

Eventually, we made the Lifton Polar/Chargemaster energy source. By the time we'd filled the battery to 80 per cent (at which point charging slows down), the birds were tweeting and the sky was lightening in the East. We had to deliver the car to Ollie Kew in Watford in time for his drag race. Our hotel lay another hour and a half up the road. We cancelled it.

Then up the motorway to Reading, a Polar/Chargemaster rapid charger at a roadhouse to take a partial charge that would safely get us to Watford. Picture two smelly men asking to check in for an hour.

Finally to our rendezvous with Ollie, again in a hotel car park. There we got the battery to its full state, because that's the only way to fairly measure the costs of this 320-mile trip. And our energy consumption per mile was well over the WLTP figure because we weren't hanging around.

Ready? It was nearly £80. Most days I drive a diesel F-Pace and I could easily do it on £80 of diesel. That calculation added righteous anger to my exhaustion and frustration and stinkiness.

I threw the Jag's keys to Ollie, and walked to Watford Junction station. The train back home seemed a very fine mode of transport.

Now, some mitigations. Since we drove that trip, the Jag has been certified to use the rapid chargers on the Ecotricity Electric Highway network, which has outlets on every motorway service station and many other places. If you're an Ecotricity home customer, you can get juice there for 15p/kWh, which would charge the Jag for about £12. We were paying £30-plus at the Polar outlets on their app-based scheme.

But there you are. To charge an EV on the road, you need to be a member of several different schemes, with opaque pricing. Some allow you to turn up and go, some want to send you an RFID key in the post, some will allow you to use an app. Some demand an up-front membership fee.

In my own borough of Islington, you have to prove you own the car and prove you live there before you can use the on-street posts. So I can't because I don't own the Jag.

Oh and by the way, if you want rapid charging then it's CCS for you. CHAdeMO and Tesla outlets are as much use as a petrol pump.

Now, charging an EV at home is great. Assuming anyway that you have off-street parking. Just plug in overnight and you'll wake up with 200-plus miles range.

Imagine having two-thirds of a tank of fuel in your internal-combustion car every morning, You wouldn't be going to a petrol station very often. For the same reason owners of big-battery EVs won't charge away from home very often. Because they won't need to. And because it's a right arse.

Would somebody please sort this out?