This is the final Rolls-Royce Phantom VII

RR says goodbye to the seventh-generation luxo-limo in style 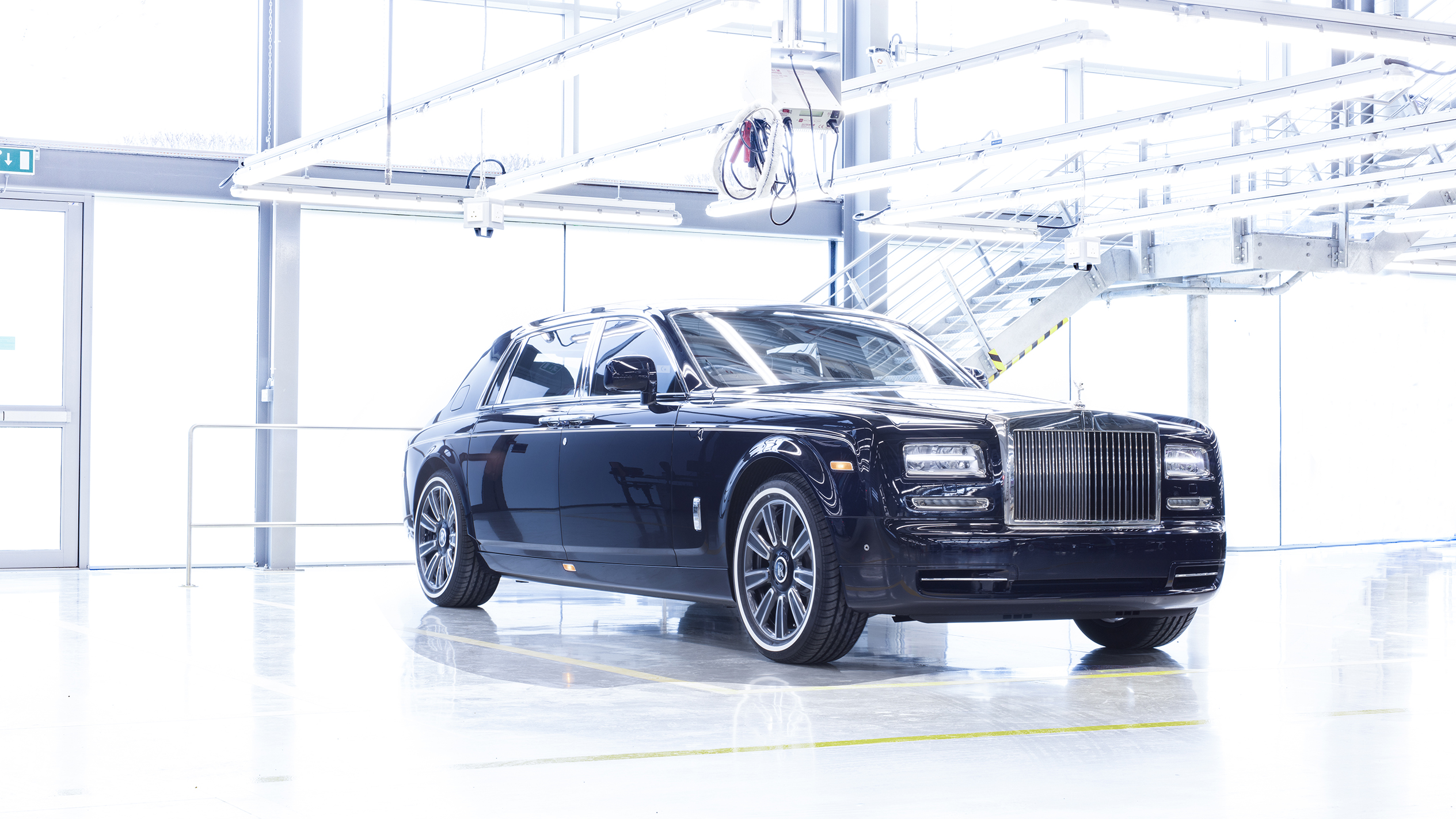 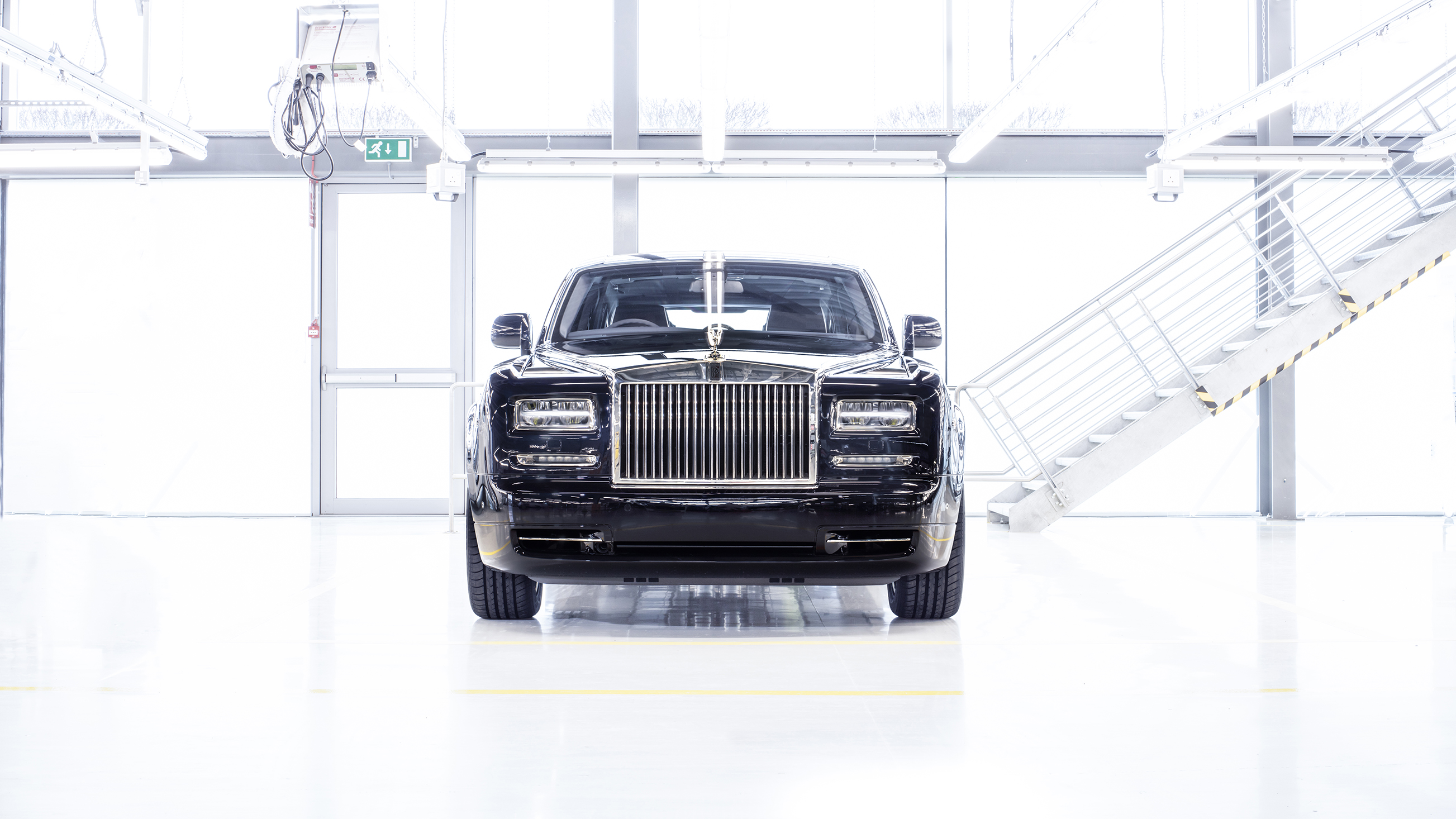 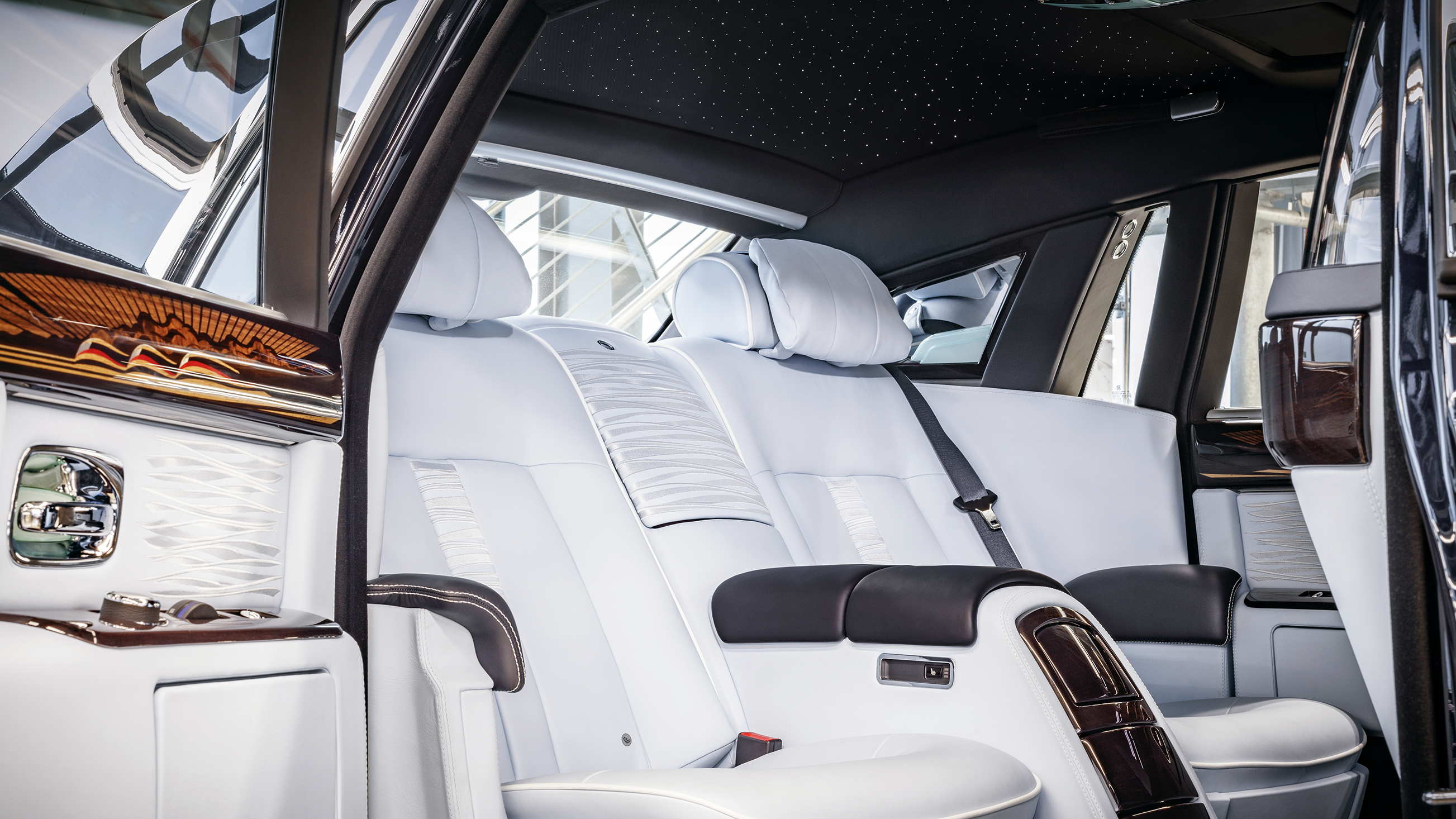 The current Rolls-Royce Phantom has been around since 2003, if you can believe it.

Of course, a 14-year run isn’t a patch on the 22 years enjoyed by the previous ultra-exclusive Roller, the Phantom VI. But that was probably as much to do with Rolls-Royce’s dire financial straits at the time.

The Phantom badge has always been the four-wheeled manifestation of the one per cent, however. If you have a Phantom, chances are you also have access to a navy. Or at least a yacht.

The last of the current generation Phantoms to leave the factory is this exact car, an extended-wheelbase version that’s been ordered by a “renowned contemporary Rolls-Royce collector”. And it’s quite a send-off.

As you might expect, there are the ‘regular’ trappings that befit a bewilderingly expensive, bespoke machine such as this, but we just can’t get over the woodwork. To us, at least, that defines the RR approach to building cars – obsess over the details and the big picture will come together on its own.

The wooden trims depict “the golden age of travel”, with complex marquetry in an art deco style. Fittingly, then, the object that takes centre stage (well, passenger side stage, if we’re being pedantic) is a 1930s ocean liner.

Backing up the theme of cross-continental touring is the dash clock, which has been upgraded with a world time function.

Of course, the end of the Phantom VII means that the Phantom VIII is imminent, underpinned by an “all-new aluminium architecture”, according to Rolls-Royce. It has an almighty act to follow.

But for now, enjoy the incredible coachwork on offer in the last of the breed. And click here for a tour of every Rolls-Royce Phantom that’s important…