BMW's made the X3M and X4M a little bit quicker

But will you prefer to wait for the M3 Touring? 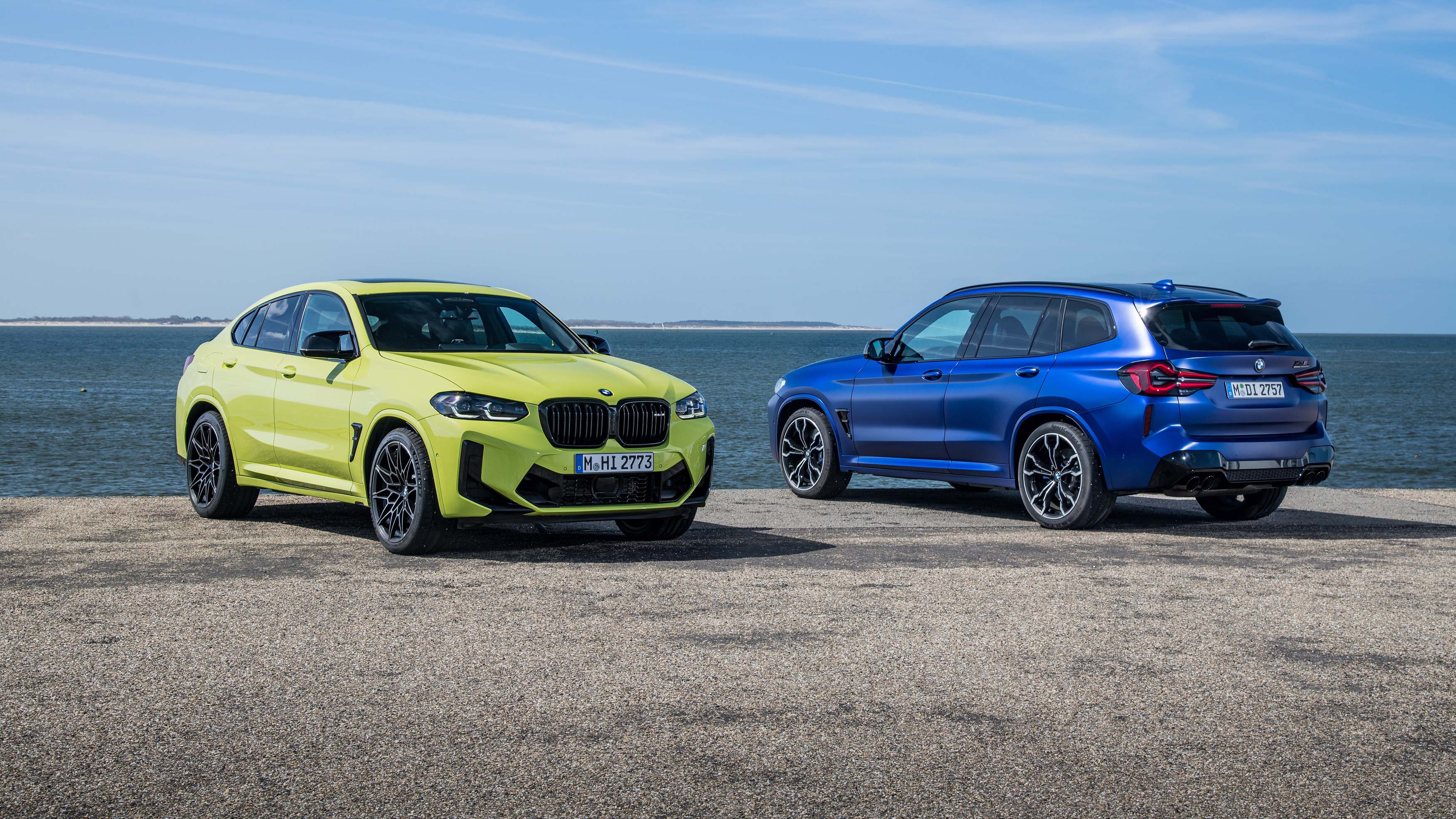 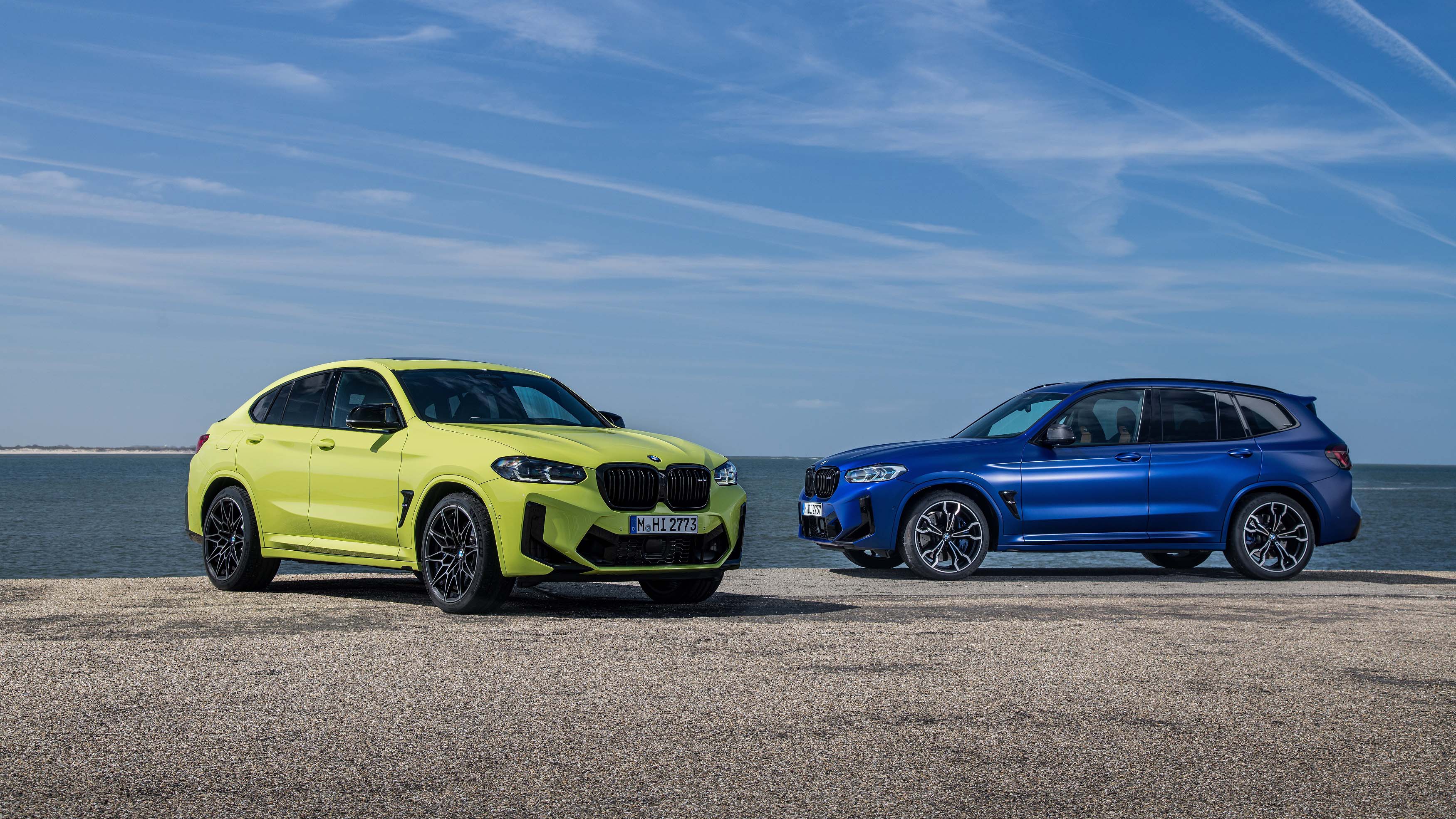 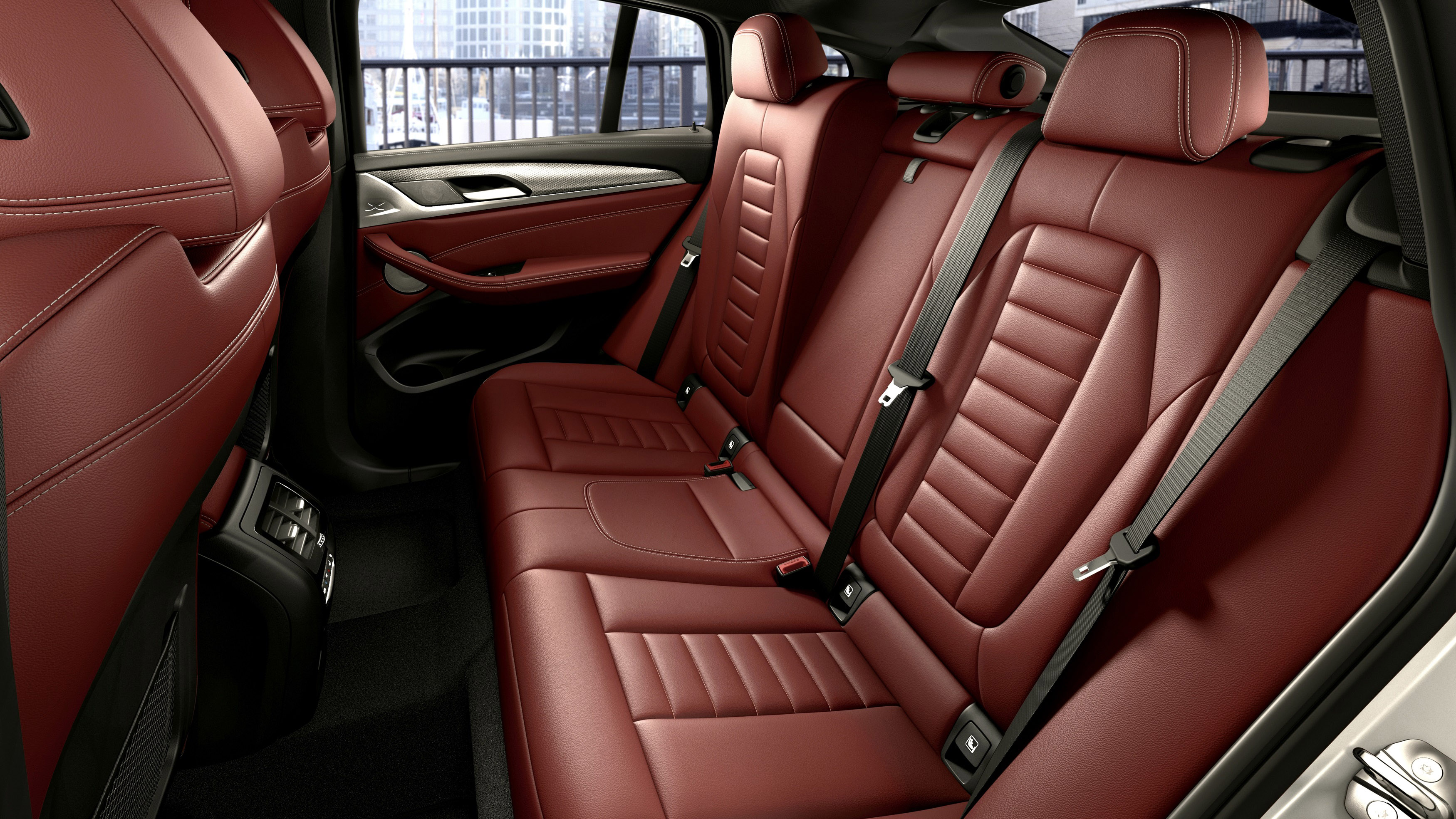 Say hello to the facelifted BMW X3M Competition and BMW X4M Competition. The headlines are as follows: 503bhp, 479lb ft of torque, and zero to 62mph in 3.8 seconds. That’s 0.3 seconds faster than their predecessors. And quite frankly ludicrous performance for a family SUV.

Power comes from the same 3.0-litre straight-six engine, while the eagle-eyed amongst you will have picked up on a slight torque increase of 37lb ft. Top speed is limited to 155mph, or 180mph with the optional M Driver’s Package. Ooft.

The standard X3 and X4, meanwhile, consist of the same three diesel variants, the 20d, 30d, and 40d, plus the 2.0-litre petrol 20i, plug-in hybrid 30e, and top-of-the-range, 335bhp M40i. All-wheel drive and an eight-speed gearbox comes as standard across the entire line-up. Take your pick, folks.

Naturally, BMW’s raided the arts and crafts cupboard too. At the front there’s a larger grille – relax, not quite the monster seen on the M3 and M4 – and full LED headlights as standard, with laser lights optionally available. The rear now also similarly features full LED lights, plus larger exhaust pipes, while M Competition models feature a lairier bodykit and 21-inch wheels as standard. Schporty, no?

Inside, there’s new sports seats and upholstery, while on the tech front you get a customisable 12.3-inch touchscreen, Apple CarPlay and Android Auto integration, plus BMW’s latest navigation system. As you’d expect, given this is not a cheap 4x4.

Tempted by this over a Porsche, AMG or Alfa Romeo rival, readers?