This is the hydrogen car you can actually afford

Meet the Rasa, a dinky fuel cell-powered city car you can buy on contract, just like your mobile phone 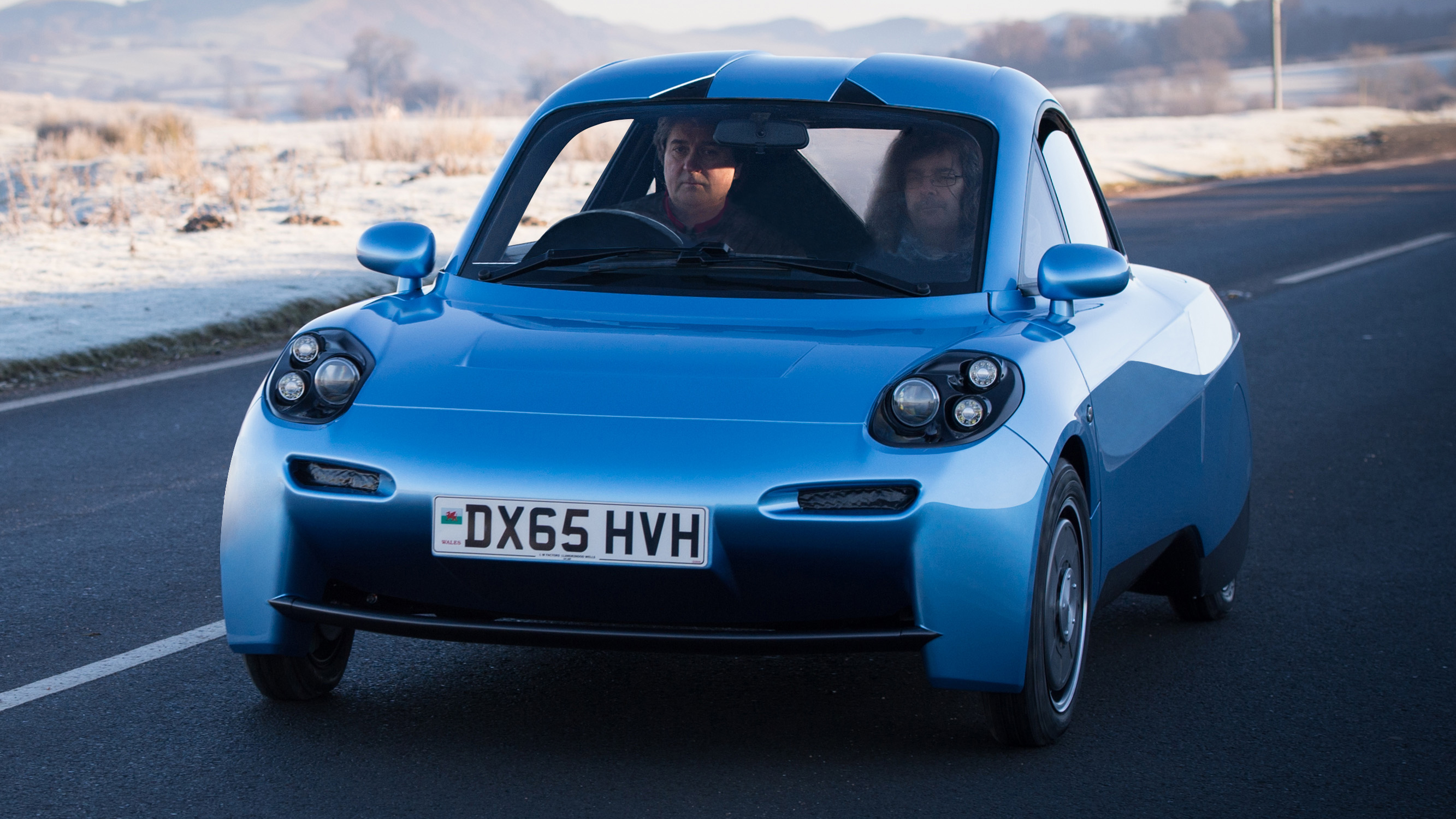 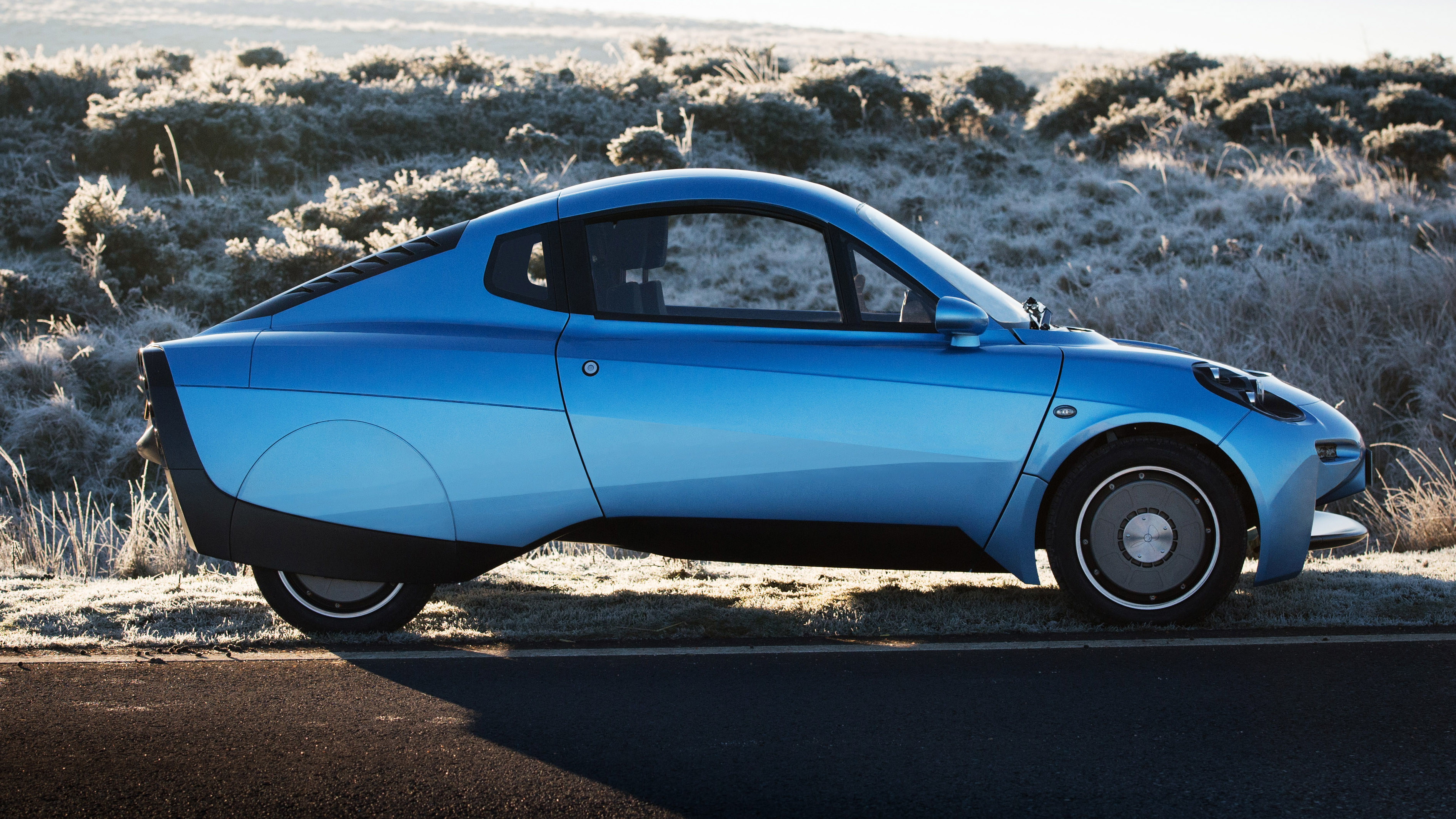 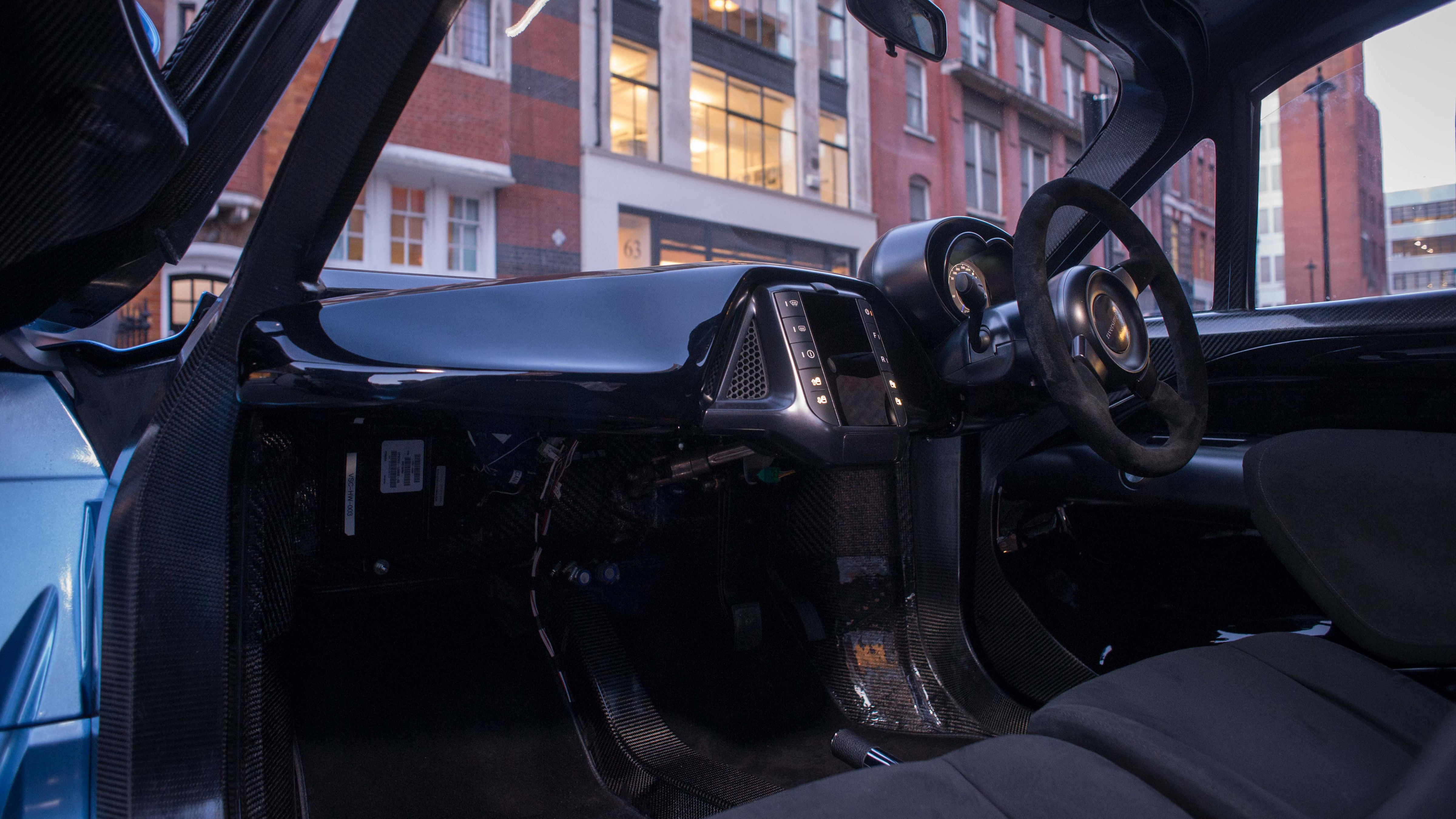 The problem with Hydrogen fuel cell cars, OK the problems, are many. There’s the astronomical price tag (how does £60k for the Toyota Mirai sound?), the scarcity of fuelling stations (three in the UK at last count) and, generally, they’re a bit lardy. But fear not, a small British start-up believes it’s found the solution to all of the above.

The company is Riversimple and its creation is the Rasa, a tiny two-seater VW XL1 lookalike that can travel 300 miles on 1.5kg of hydrogen, weighs just 580kg and should cost you roughly the same as a base-spec diesel Golf per month when it goes on sale in 2018. Oh, and it has scissor doors so if you squint, a lot, it looks like a Lamborghini.

And you can cut out those Noddy jokes because this really is a brave new world – a car designed from the ground up to harness the power of hydrogen, and slip through the air like an otter through water. Besides, the man behind the design of this prototype is former Alfa design boss Chris Reitz, and he claims there’s still work to be done.

Based around a carbon-fibre tub, the Rasa’s powertrain consists of a 8.5kW (11bhp) fuel cell borrowed from a forklift truck, a motor in each wheel and a bank of supercapacitors that recapture up to 50 per cent of the braking energy then release it back into the motors. Riversimple’s founder, Hugo Spowers, claims a 0-62mph time of 10 seconds and a top speed of 60mph and describes the Rasa as a “local car” designed for short trips, meaning the 300-miles range should easily last a week.

Oddly though, the really clever bit isn’t the technology, it’s the way Spowers plans to sell them. When it goes into production in 2018 – at a bespoke facility with an annual capacity of 5,000 - customers will be asked to pay a fixed monthly fee, then a mileage charge on top of that – exactly like your mobile phone. Better still that includes tax, fuel, insurance and maintenance costs all thrown in.

So what do we think readers, if the price is right would you drive one?