The Mercedes-AMG C43 Coupe is here

Mercedes revives an old badge for a warmed up, V6-powered C-Class Coupe 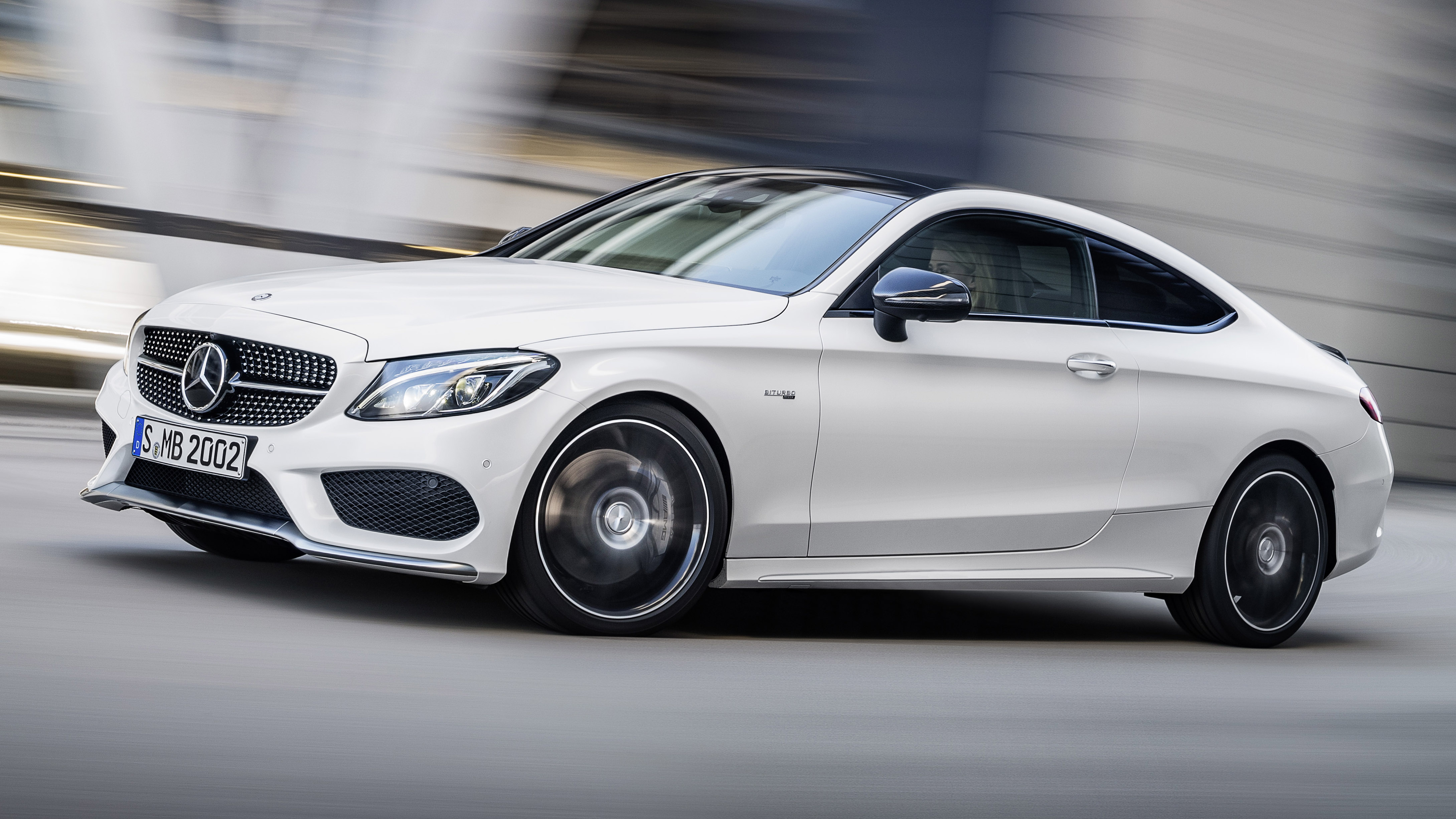 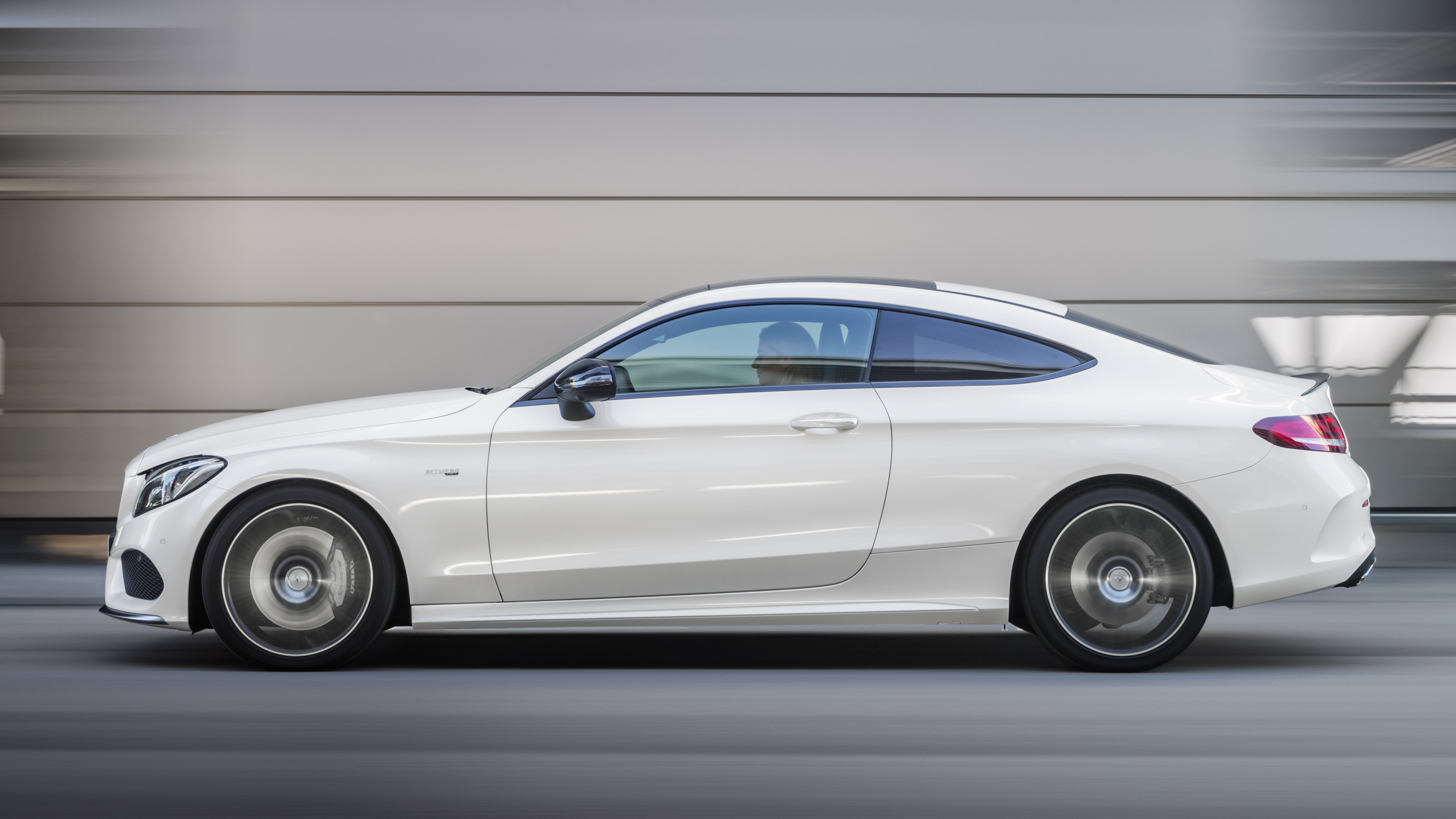 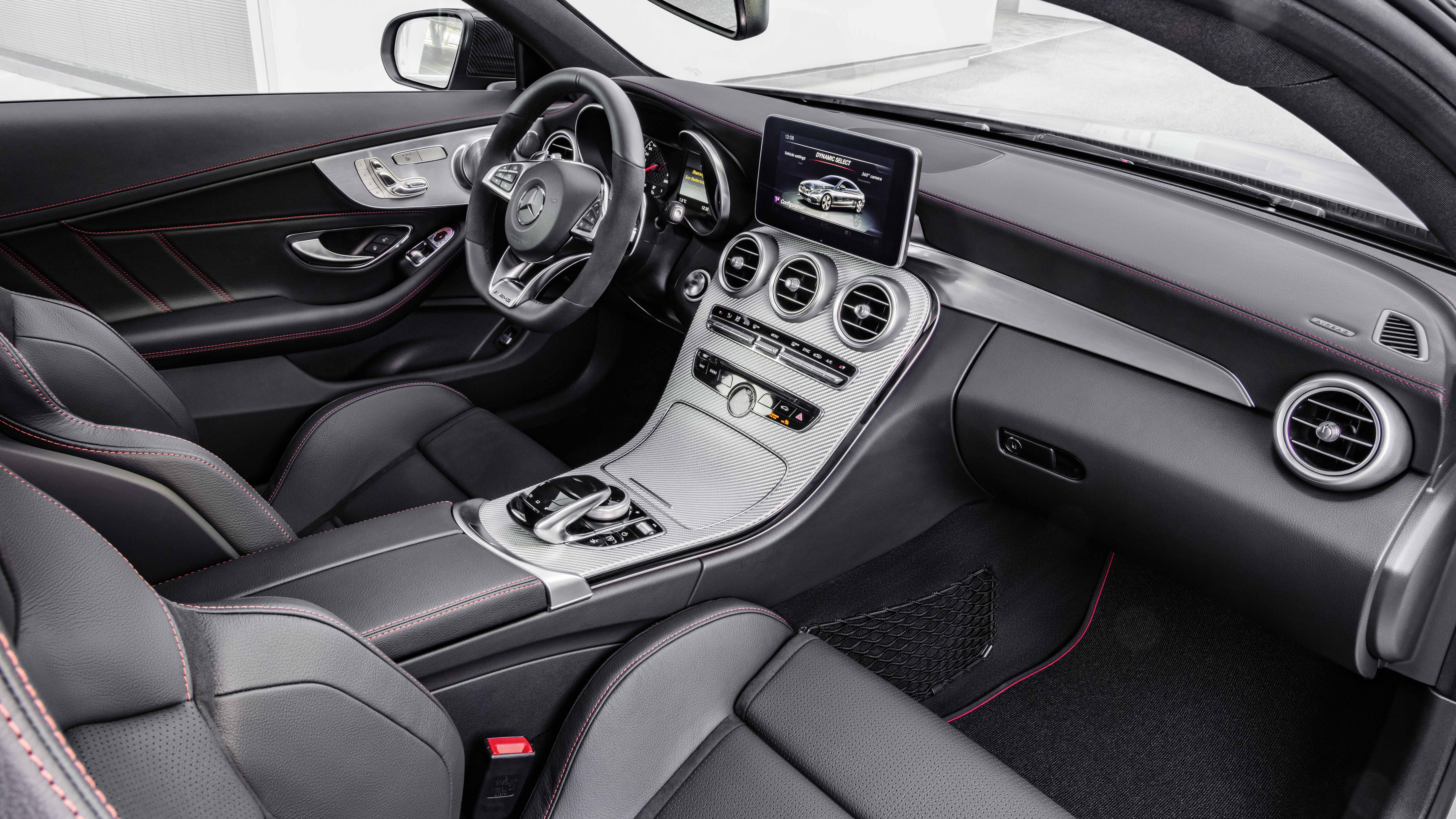 Now, 19 years later, the C43 badge is back, denoting a warmed-over C-Class Coupe that plays second fiddle to the full-fat C63. However, warmed over in AMG land is pretty damn hot everywhere else.

It (official title Mercedes-AMG C43 4MATIC Coupe) uses a 3.0-litre twin-turbo V6 producing 362bhp and 384lb ft of torque, delivered through a nine-speed automatic transmission. Making the most of its four-wheel purchase, it sprints from 0-62mph in 4.7 seconds (just 0.8 seconds down on the 503bhp C63 S Coupe) and head butts the limiter at 155mph.

What’s interesting is that despite sharing its engine with the Mercedes GLE450 AMG Coupe, this car isn’t branded a halfway-house ‘AMG Performance’ model. It’s been awarded full Mercedes-AMG status - confirmed by ‘AMG’ being joined to Mercedes in the name and coming before the letter/number model designation. So it might not have the poke of the C63, but it should handle just as well.

For starters the 4MATIC all-wheel drive system has a rear-biased 31:69 torque distribution so controlled slides aren’t completely out of the question. There’s the same three-stage adaptive dampers as the C63, too, and many ‘Dynamic Select’ drive modes to choose from – Comfort, Sport, Sport Plus and Individual. The front axle gets new steering knuckles, while the brakes have swollen (compared to the standard C-Class Coupe) to 360mm at the front and 320mm at the rear.

On the outside AMG has eschewed a ‘C63-lite’ badge in favour of the less emasculating ‘BITURBO - 4MATIC’ lettering on the flanks, while the bodywork is subtly-pimped with unique exhaust pipes and a boot lip spoiler.

Like the C43’s more under-the-radar looks and performance? You’ll be able to buy from early April, starting from around £47,000 – a hefty £20,000 less than its better-endowed brother.