This is the new, electric London taxi 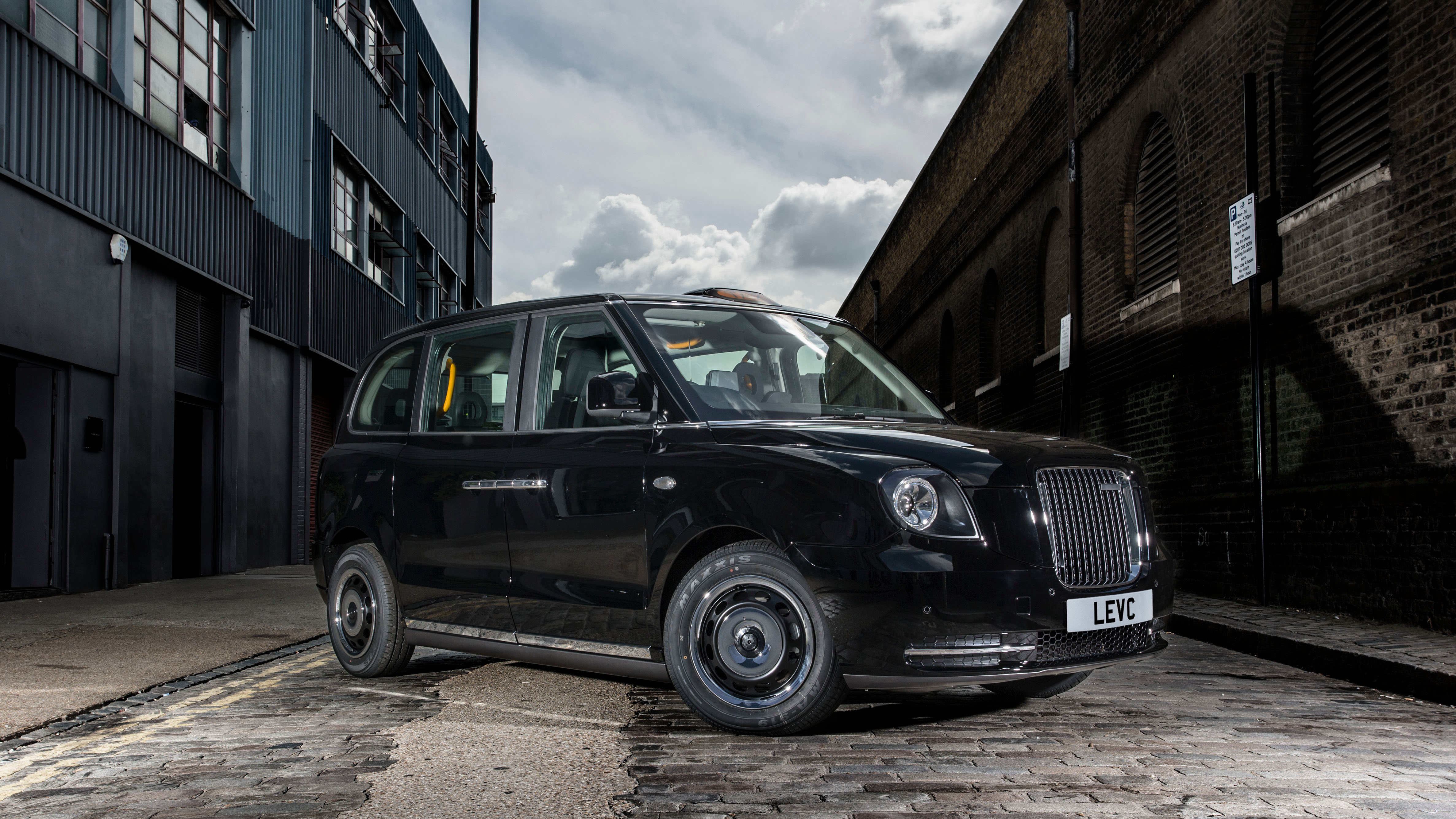 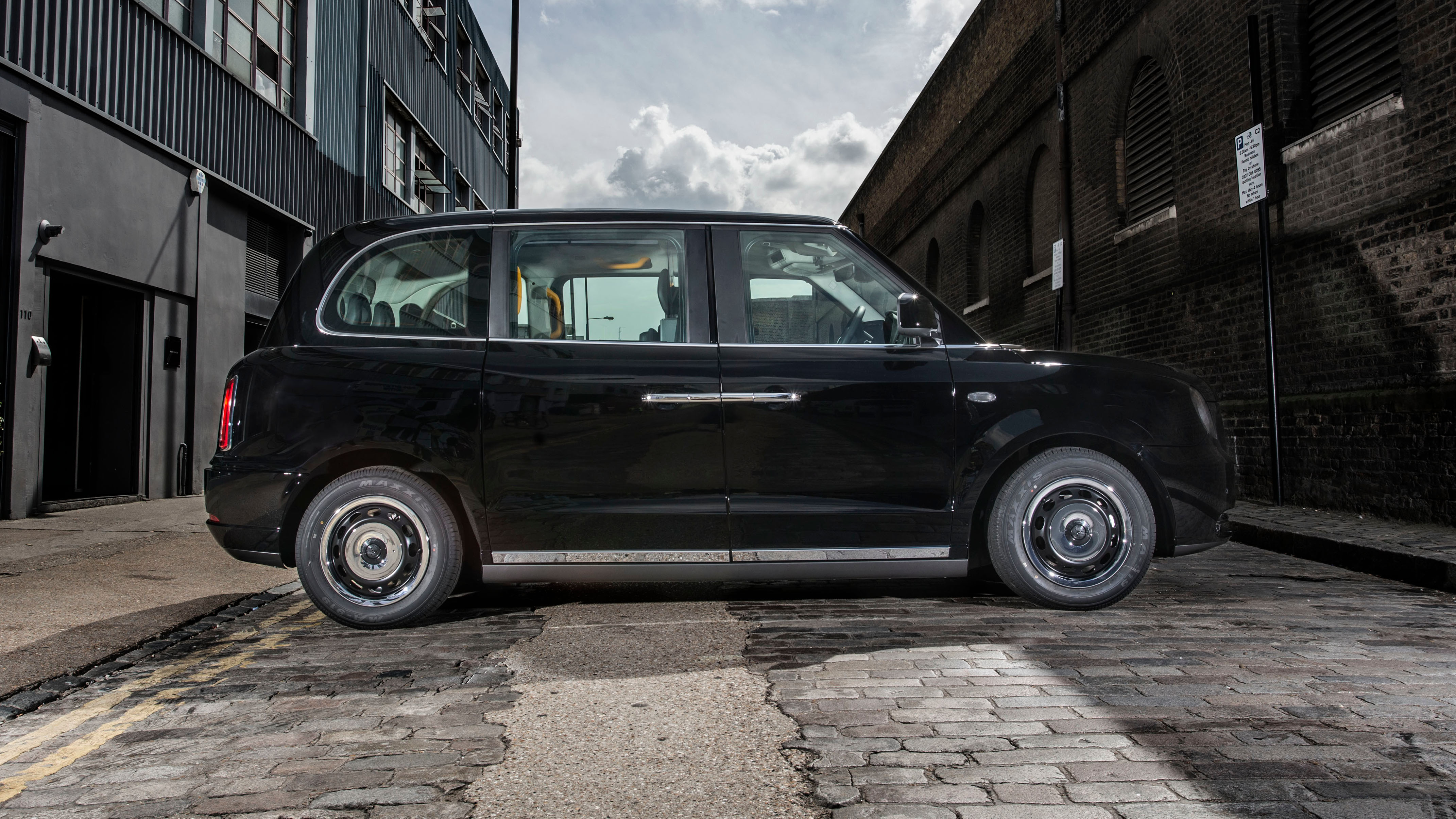 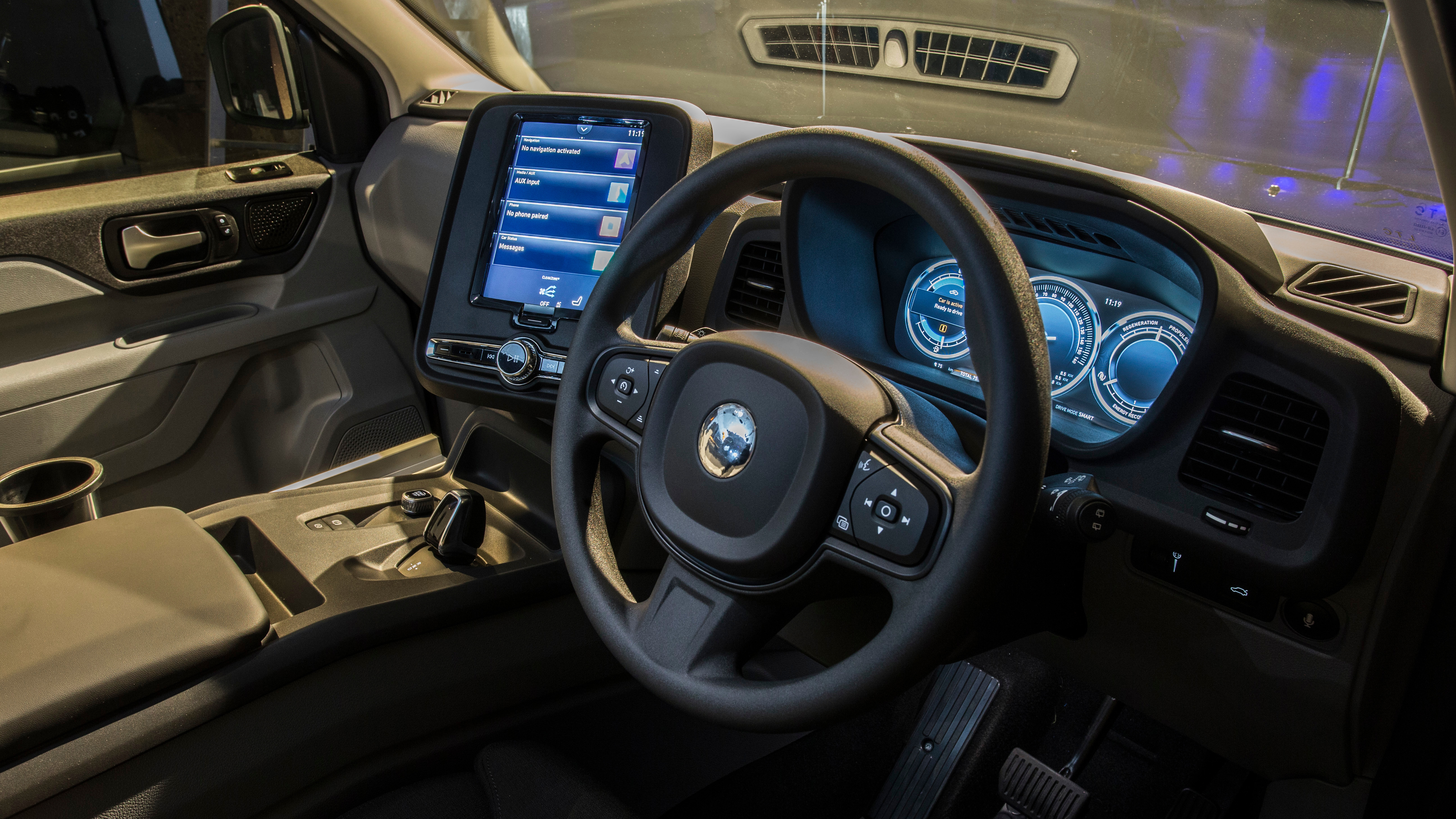 Rattly old cabs spewing black smoke could soon be a consigned to history if this new, low emission and low cost black cab takes off. The London Taxi Company (now rebranded LEVC) - acquired by Volvo's Chinese owners Geely in 2013 - are responsible for the new car, called the TX eCity.

Gone is the diesel from the current TX range, replaced with a 1.3-litre range extending petrol engine, batteries and an electric motor for a total range of 400 miles, and over 70 miles on electric power alone. Based on the average cab driver covering 120 miles a day, that could mean a saving of £100 per week on fuel, possibly more if drivers can make use of a 45-minute top-up via one of the 300 taxi-specific fast chargers planned for London by the end of 2018.

Designed in Geely's Barcelona design centre, the TX eCity squeezes in an extra flip down seat in the back, making space for six, has a large panoramic roof and Volvo switchgear in the front, including the portrait touch screen from Volvo's current range. USB charging sockets and free wi-fi (if the driver ticks that box) are also available.

The exterior design takes its inspiration from the classic FX4 including a recessed, chrome-rimmed rectangular grille, circular headlights (with running lights and indicators incorporated into the circle), a kinked shoulder crease and rounded roofline. One major change is a rear hinged rear door, letting you bark your destination at the driver and step right in. 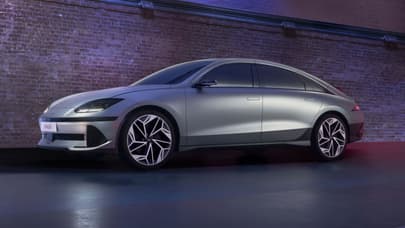 Geely has now invested £330m in LEVC, largely on a brand new manufacturing facility in Coventry, capable of producing 24,000 cars a year. Not all those will be black cabs for London, there's a light commercial vehicle based on the same platform coming next year and according to LEVC CEO Chris Gubbey, by 2020 half of the factory's output will be exports. In fact, it already has an order for 225 cabs destined for the streets of Amsterdam.

Prices are yet to be announced, but will clearly be crucial. Gubbey says he doesn't want to take the attention away from the product by talking prices at this stage, although interested customers will be invited to an event in early August, where they will be given a per-week price based on whether they have a current cab to trade in. London trials, when the public will get this first chance to sit in the back, will start in October with first deliveries soon after that.

And before you ask, yes it can still pirouette around the Savoy roundabout in a single turn, there’s plenty of headroom for your top hat and space for a hay bale in the back.