How it rolls for the Head of Motorsport at Mercedes F1 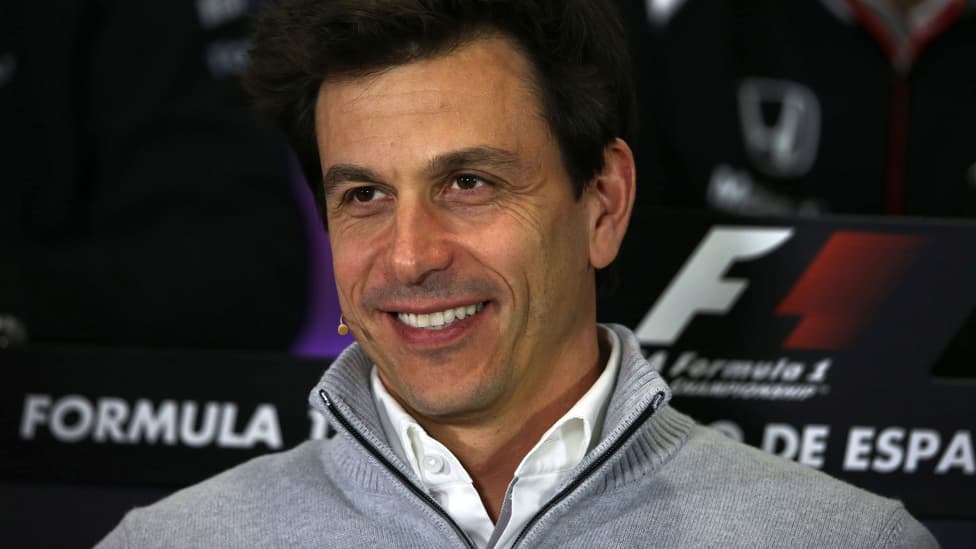 Wake up. I’m not a morning person, but a race weekend is run at full speed with high adrenaline.

Arrive at the track. Breakfast with the team and our top technical guys, Paddy Lowe and Andy Cowell. I joke they are “my nerds”, but they’re great leaders and deserve a lot of credit in the success we’ve had in recent seasons.

Sunday morning strategy briefing begins. We do it in two half-hour sections, first without the drivers to talk through the challenges of the race ahead, then with the drivers.

Sunday isn’t just race day, it’s also when we have our highest-profile guests and partners at the track. In Monaco, we had our board members and the CEO from every one of our sponsors in town.

Pre-race briefing with all the engineering team and both drivers. For me, the most important briefings of the weekend are after second practice on Friday and third practice on Saturday, when we’re collecting the drivers’ feedback and understanding what problems we still have to fix.

At some point during the morning, I get the call to go to the little grey bus in the paddock. Bernie and I talk several times a week, from big-picture stuff to tiny details, and I’ve got a lot of respect for him. There’s always an angle, and I admire his skills as a negotiator.

Lunch in my office to get some quiet time before the race.

It doesn’t matter how I plan it, lunch is always interrupted by TV requests. The live TV stuff begins around an hour before the race. It’s not something I particularly enjoy – I think only my mother likes seeing me on the telly – but it’s important to keep that pressure away from the rest of the team.

Head to the garage. The cars go out at 13:30 and start their laps to the grid, then I go to the grid too. This is when it becomes about pure racing, and it’s always a buzz. The grid is pretty much a whirlwind – interviews, quick discussions with the team, trying not to get run over at the same time.

Time to plug in for the race. For me, it’s 90 minutes of intense focus. I’m connected with the pit wall, and in contact with Paddy. It’s about being a sounding board – giving a different perspective to the data and the numbers. There aren’t so many radio comms with the drivers this year, but there’s a lot of discussion going on behind the scenes.

If we’re winning, we decide on the last lap who goes to the podium on behalf of the team – it’s a chance for all the teamwork to be recognised and represented. The reality of our business is not about the few people you see on TV, but the hundreds back at base.

More media appointments, this time in our motorhome, to explain what happened in the race. I try to be authentic and open – we need stories out there about the sport, and it needs to polarise opinion and capture people’s interest.

Unless I’m staying on for meetings, I head to the airport now. The flight is good for thinking time – you can disconnect and see the big picture. Usually I head to the UK to be in the factory for the week. We’re not in the cars but, even so, it takes a while for the adrenaline to subside.