Gallery: the cars of the 2020 Formula 1 season | Top Gear
Advertisement
Formula One

Renault finally unveils its livery ahead of the Australian Grand Prix 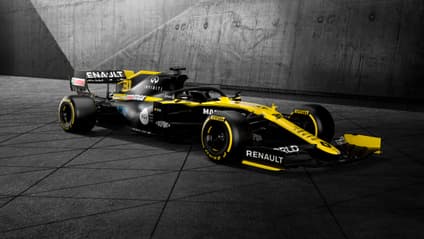