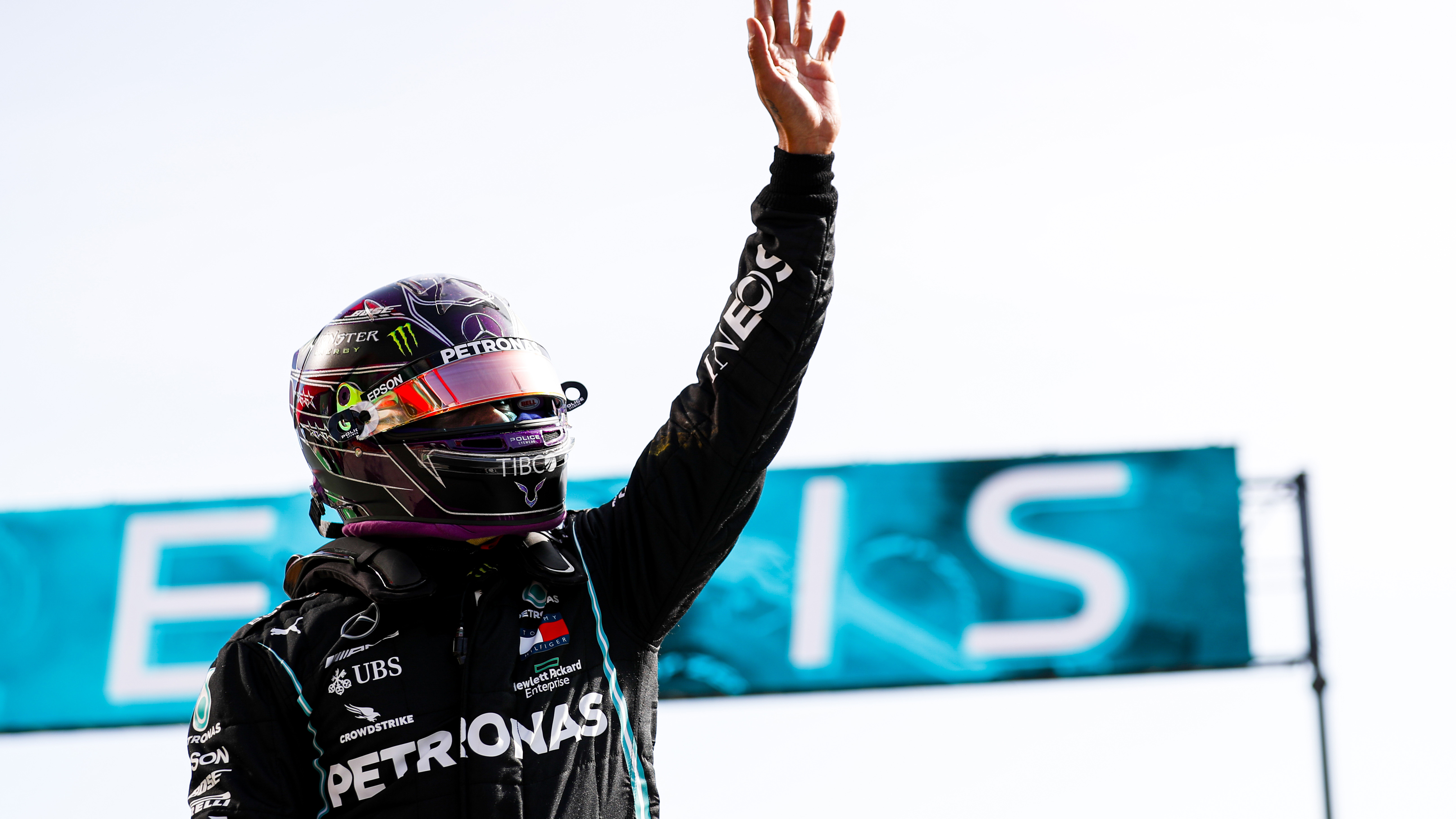 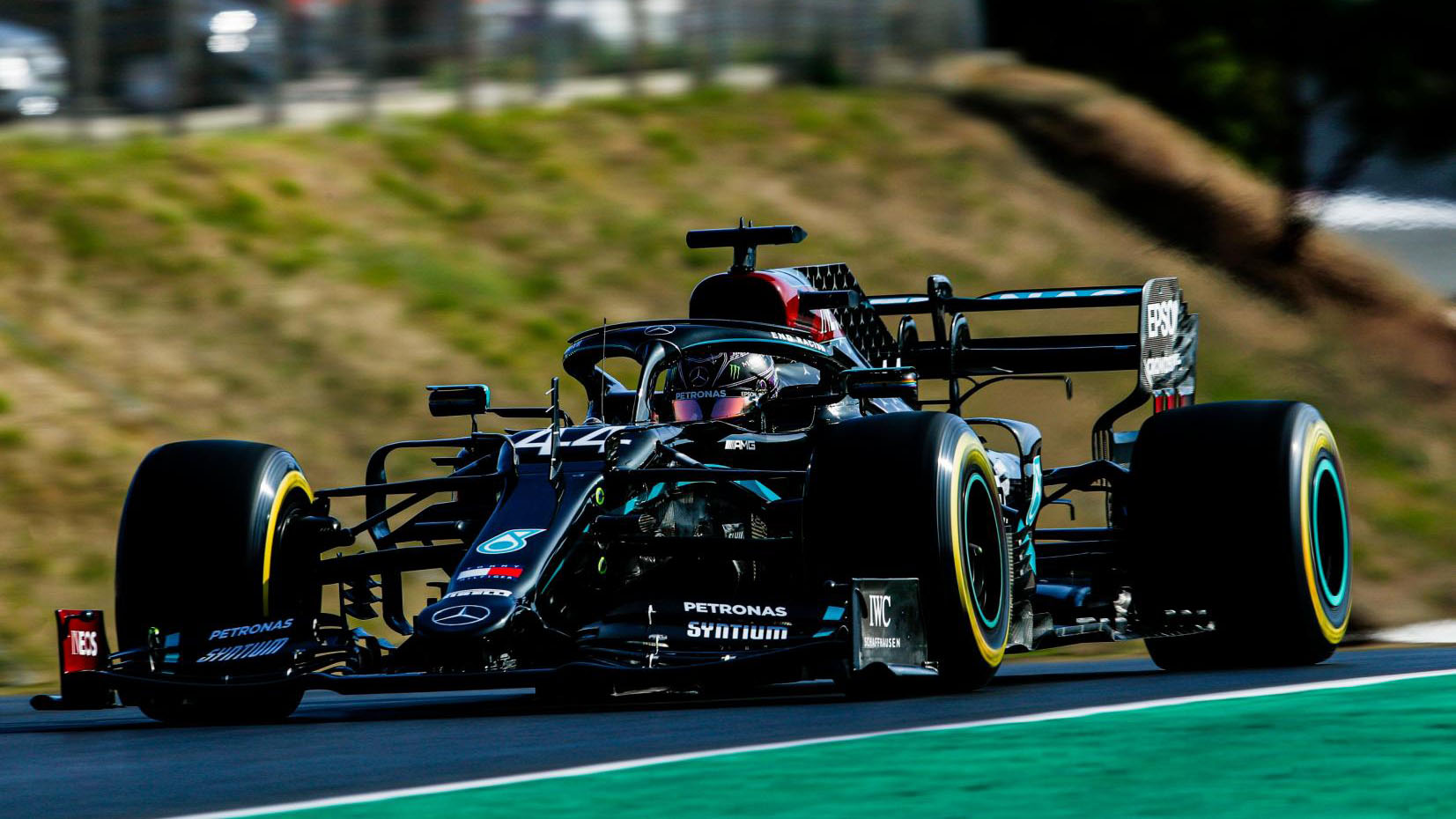 Lewis Hamilton has become Formula 1's most successful driver - in terms of race wins - of all time, after victory at the Portuguese Grand Prix gave him win number 92.

Ninety two race wins. Incredible. That's one more than Michael Schumacher, who Hamilton equalled in his last outing. Lewis later paid tribute to his Mercedes-AMG team, while his dad Anthony was there to watch him cross the line... some 25 seconds ahead of teammate Valtteri Bottas. That, we're reliably informed, is the biggest winning margin this season.

Bottas would later concede that he just couldn't find the pace to match Hamilton, while Hamilton later admitted that he crossed the finish line... flat out, such was his dominance.

"I could only ever have dreamed of being where I am today," Hamilton said after the race. "I didn't have a crystal ball when I chose to come to this team and partner with these great people. What I can tell you is that I am trying to make the most of it every single day. Everything that we do together, we are all rowing in the same direction and that's why you're seeing the success that we're having. My dad is here which is amazing, my step-mum Linda is here, Roscoe too. I feel very blessed. It's going to take some time for it to sink in."

His boss, Merc F1 team prinicipal Toto Wolff, said: "92 race wins, who would have thought that when we embarked on the project in 2013? It's almost a surreal number of wins. It is absolute passion, energy, and everything that Lewis puts into the sport. The talent and the ability just stand out. I think what I've seen this year for the first time with Lewis is that he ramps up his weekends.

"There is a lot of reflection, a lot of learning, understanding the tyres for the race, and he was just sitting comfortably at the beginning during opening laps, then he just ramped it up and then had unbelievable pace."

Yup, unbelievable. Not only did Lewis win the race, he also smashed out the fastest lap too. He sits at the top of the drivers' championship with 256 points, with teammate Bottas currently on 179 points.

One step closer to That Other Big Formula 1 Record, then...