Max Verstappen is the 2022 Formula One world champion 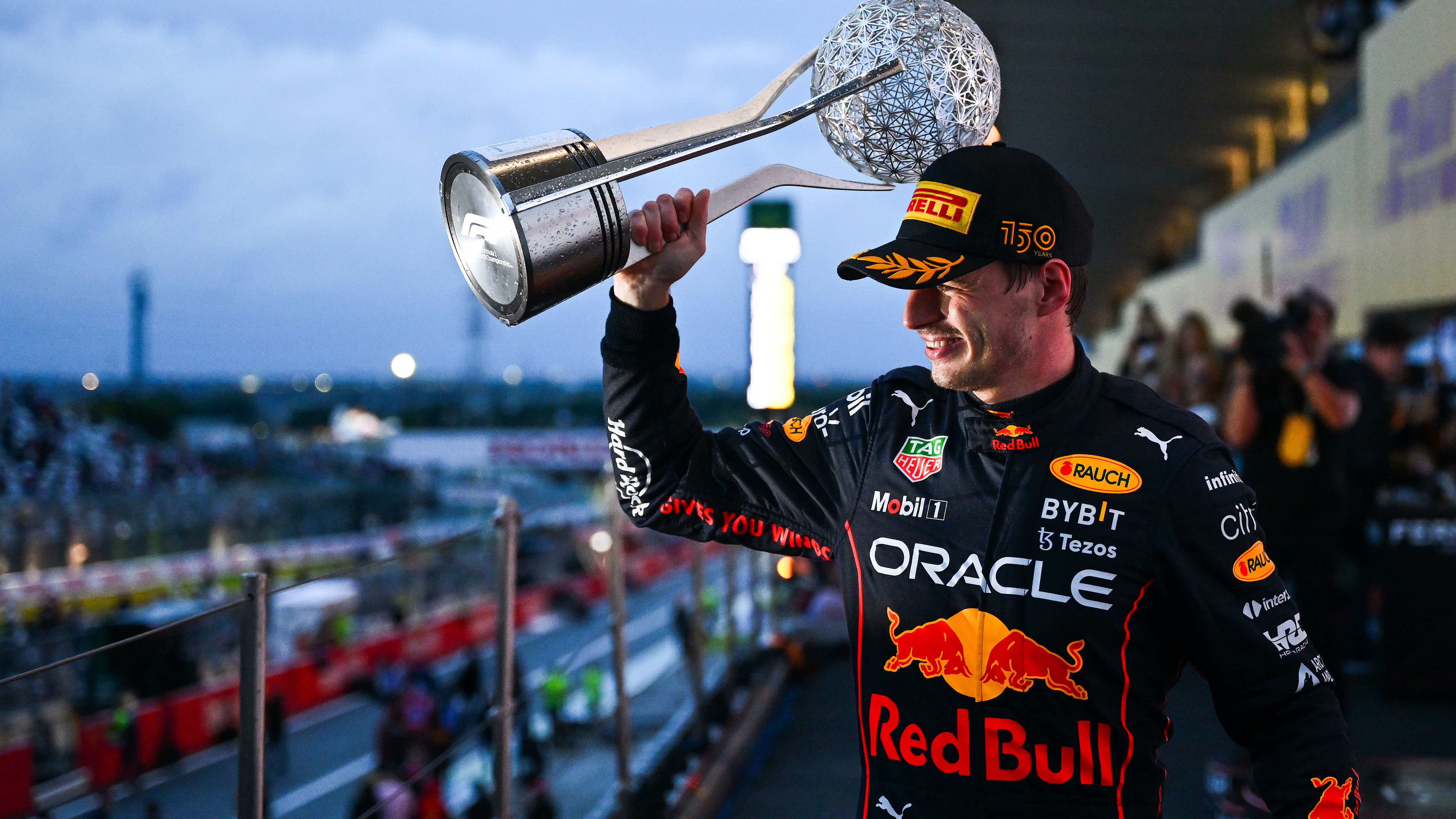 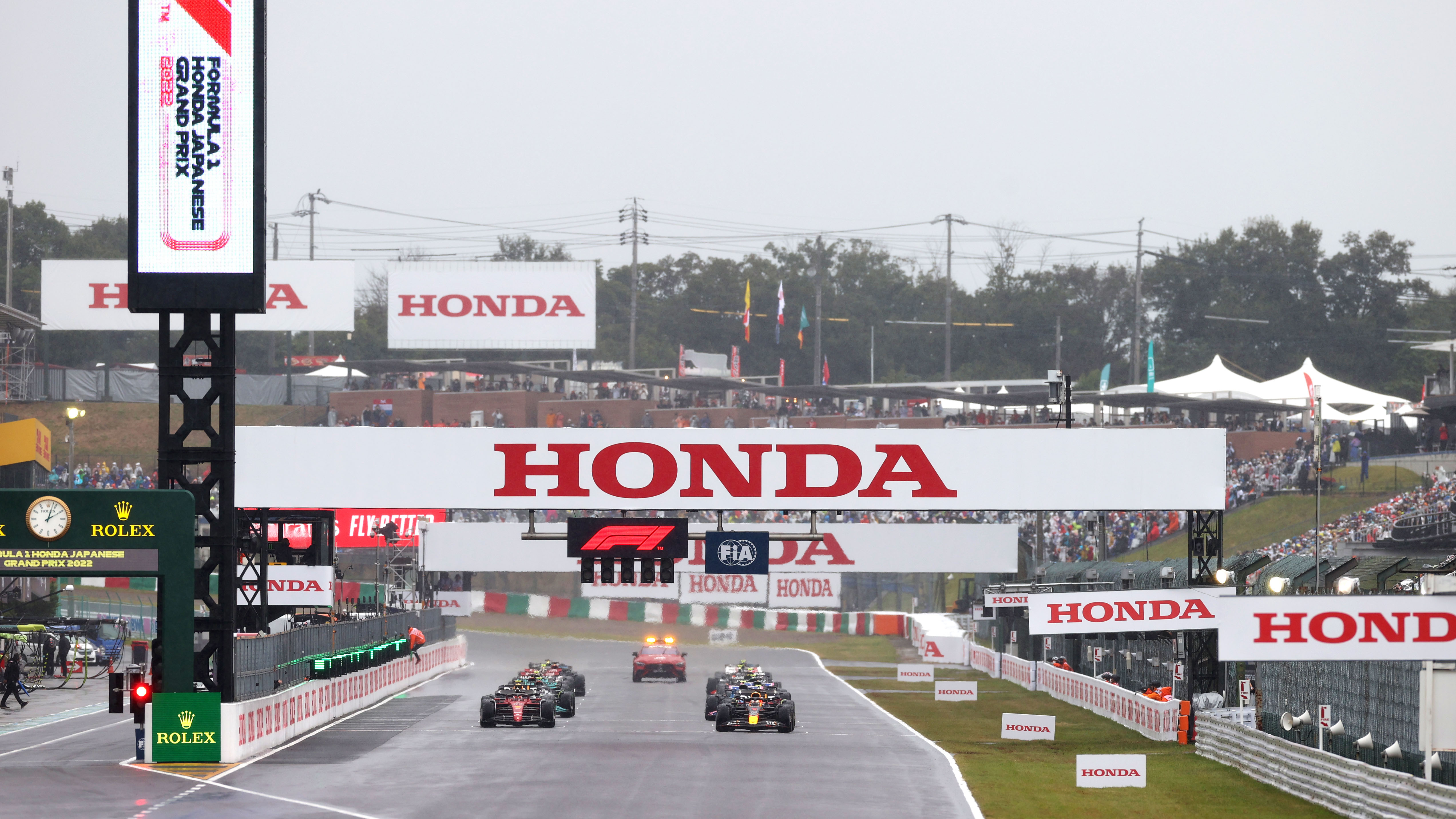 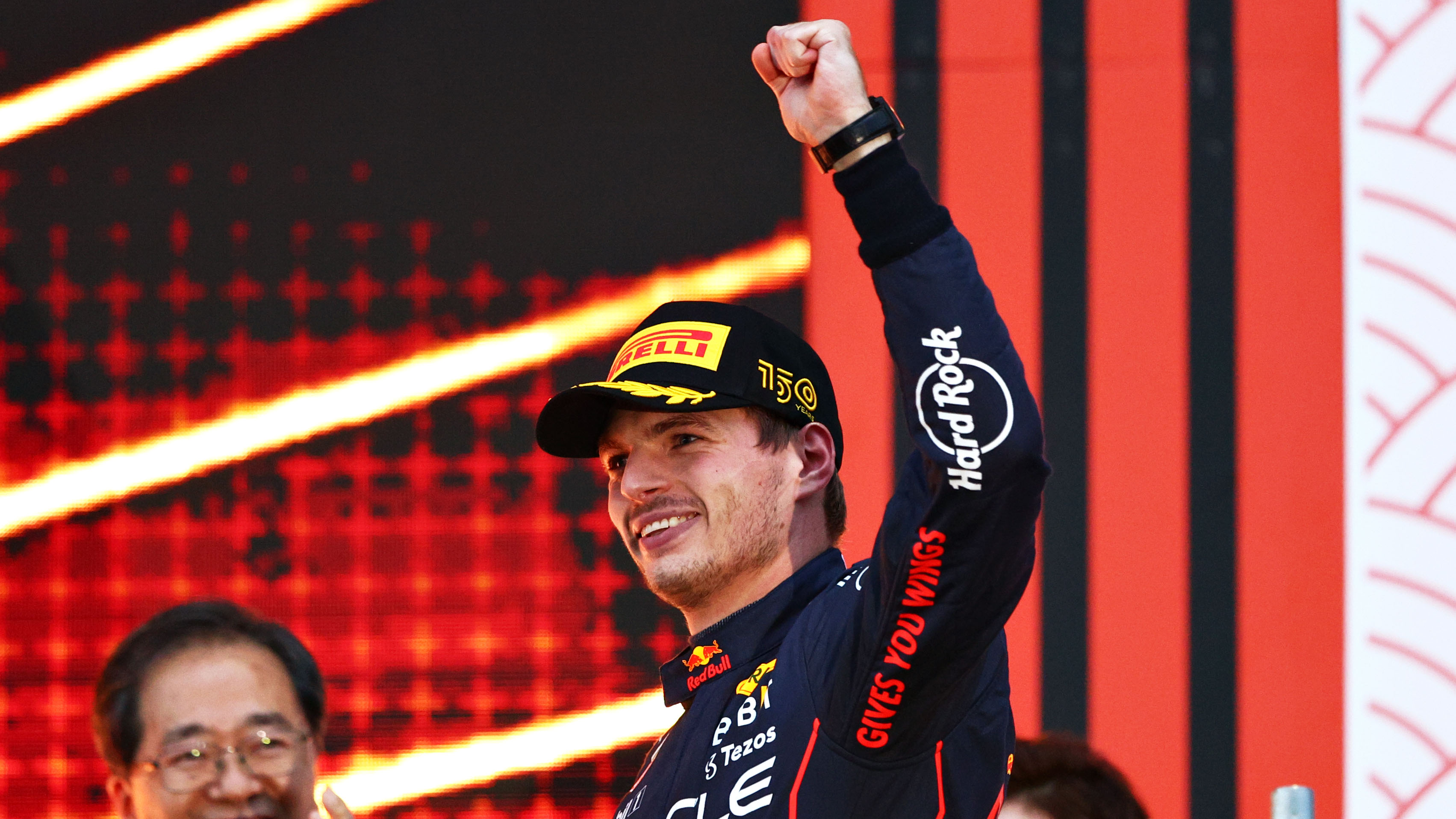 For a brief, fleeting moment, all of Formula One was united in one, harmonious voice, and it was the sound of simple arithmetic. Even race winner Max Verstappen – who romped home to victory nearly half a minute clear of second-placed Charles Leclerc – was confused.

“But I’m not, no? I am? Are you sure?” he asked in the cooldown room. Yes Max, you are. The Dutchman is now, officially (we think, if we’ve got our sums right) a two-time Formula One world champion.

Indeed it was Leclerc’s mistake on the final chicane of the final lap that handed the title to Verstappen. He ran wide and kept just ahead of Perez as they crossed the line but was soon handed a five-second penalty for gaining an advantage.

So with Leclerc scoring fewer points, and F1 handing out full points because the race was resumed (and crucially squeaked beyond half the intended race distance), Verstappen takes it. 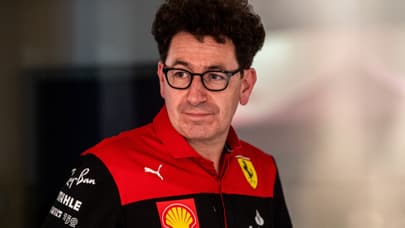 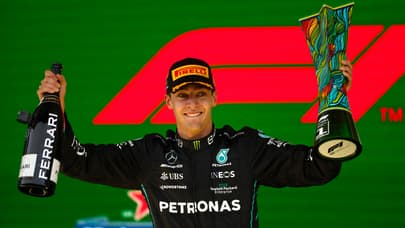 It was only a matter of time, right? Even Leclerc admitted as much after discovering his great rival of 2022 had won... midway through his interview with Johnny Herbert. Despite a gripping battle over the first dozen races or so, Verstappen and Red Bull ran away from Leclerc and Ferrari thereafter.

A testament to what is now designer Adrian Newey’s most successful ever Formula One car. With 14 wins (12 for Verstappen, two for Perez), it eclipses his Williams FW14B (10 wins) and McLaren MP4/13 (9). The car of course, needs a flying ace, and Verstappen delivered in spectacular style all year, rarely putting a foot wrong and delivering unshakeable pace race after race.

Advertisement - Page continues below
READ MORE
Opinion: Verstappen and Red Bull stand above everyone in F1

As for Japan, he pipped Leclerc to pole by just 0.01s but was under pressure from the Monegasque as soon as the rain-soaked grand prix got underway. Verstappen managed to hold the lead, but behind the leaders it was chaos: Vettel, in his final Japanese GP, spun, while Sainz crashed and Albon pulled over with a mechanical problem. After barely more than a single lap, the race was red flagged.

Then came the controversy: a recovery tractor was on track while Pierre Gasly was heading back to the pits – at some speed. Along with most drivers, he was understandably angry over the radio. “Remember what has happened, can’t believe this,” he said, referring to Jules Bianchi’s fatal accident at Suzuka back in 2014. Lando Norris tweeted it was “unacceptable”.

After a two-hour delay, the race resumed and Verstappen sprinted off into the lead, clocking up a six-second gap to Leclerc by lap 12. On lap 18, Leclerc recorded the fastest lap (later taken by Alfa Romeo’s Guanyu Zhou) and he eventually found himself fighting off Perez for second as Verstappen crossed the line.

“I am just very happy that we got to race,” Verstappen said afterwards. “It was really tough for us to drive. The car was flying. Very special to do it here in front of all the Honda people and Japanese fans. So thankful to everyone who has contributed to this success. The second title is even more beautiful with the season that we have had."

His teammate Perez added: "It's a massive day for all of us. It was certainly nice and we have to keep the momentum going until the end of the season."

Newey, when pressed on how the best drivers in F1 compared to Max, he remarked: “The biggest thing is how different they all are. Max’s reactions and car control are absolutely amazing. That’s what makes him so special.”

Of that we can all be united; he is a special talent.