Merc's HPP teams up with UCL to work on battling coronavirus 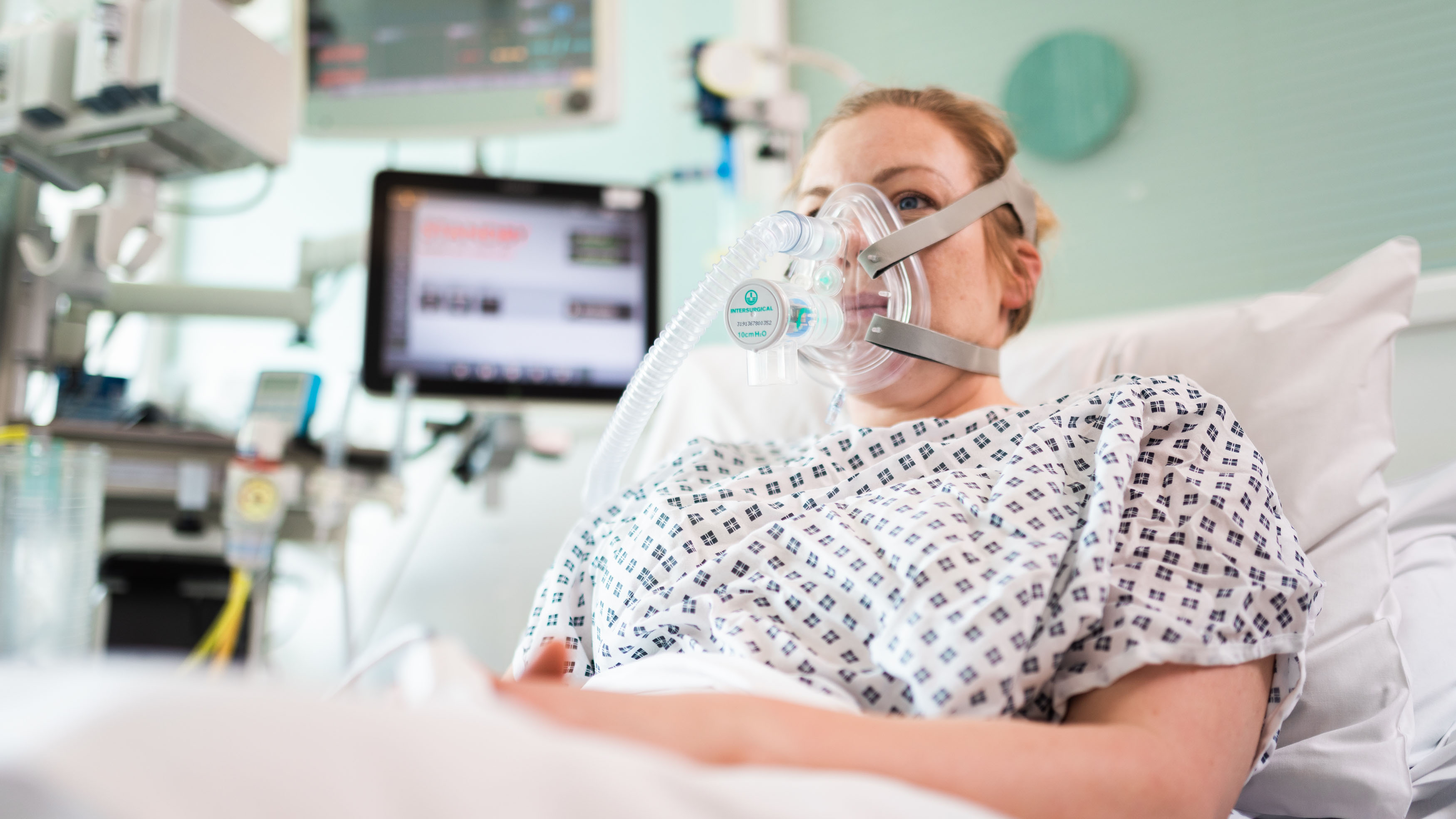 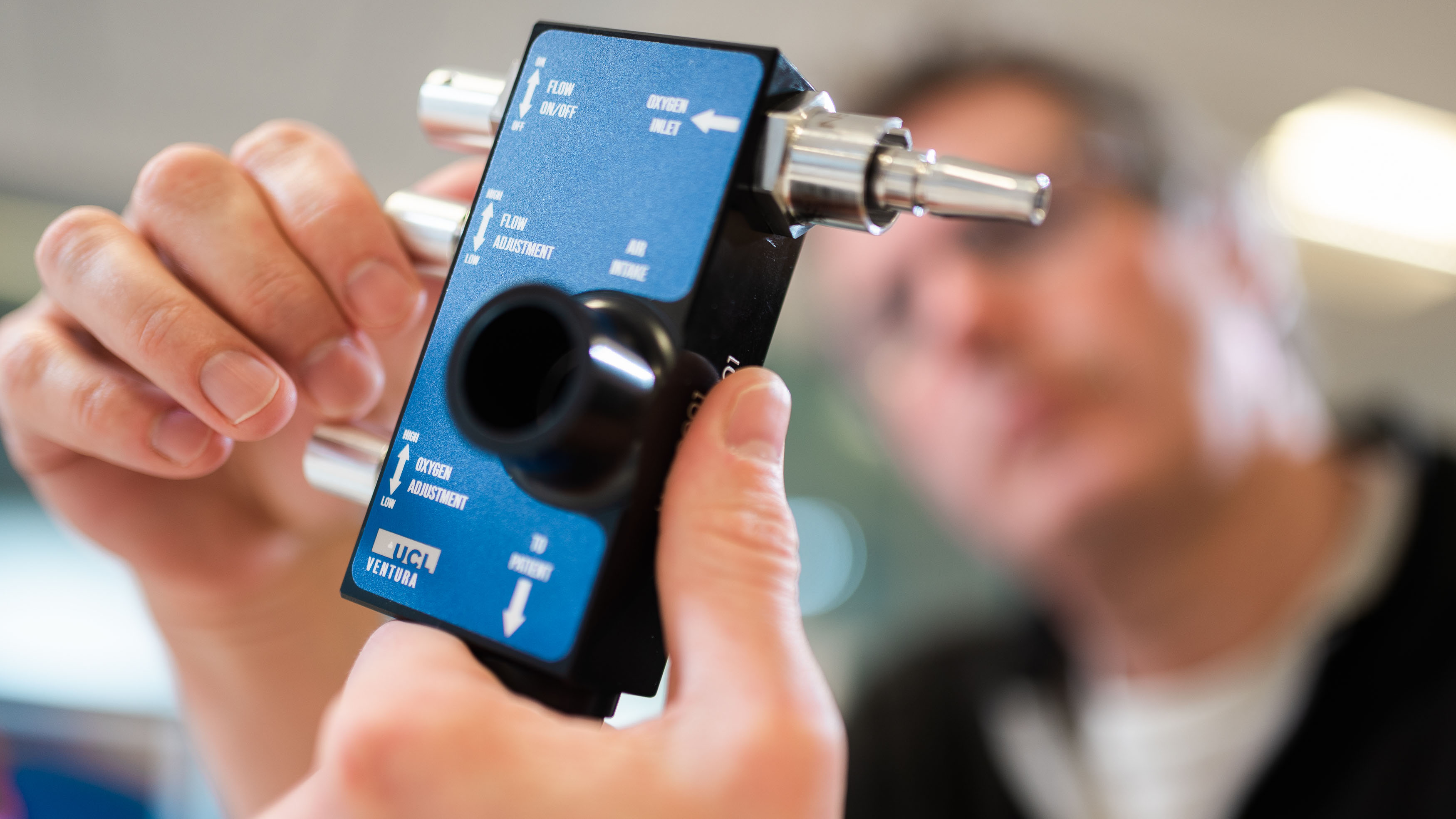 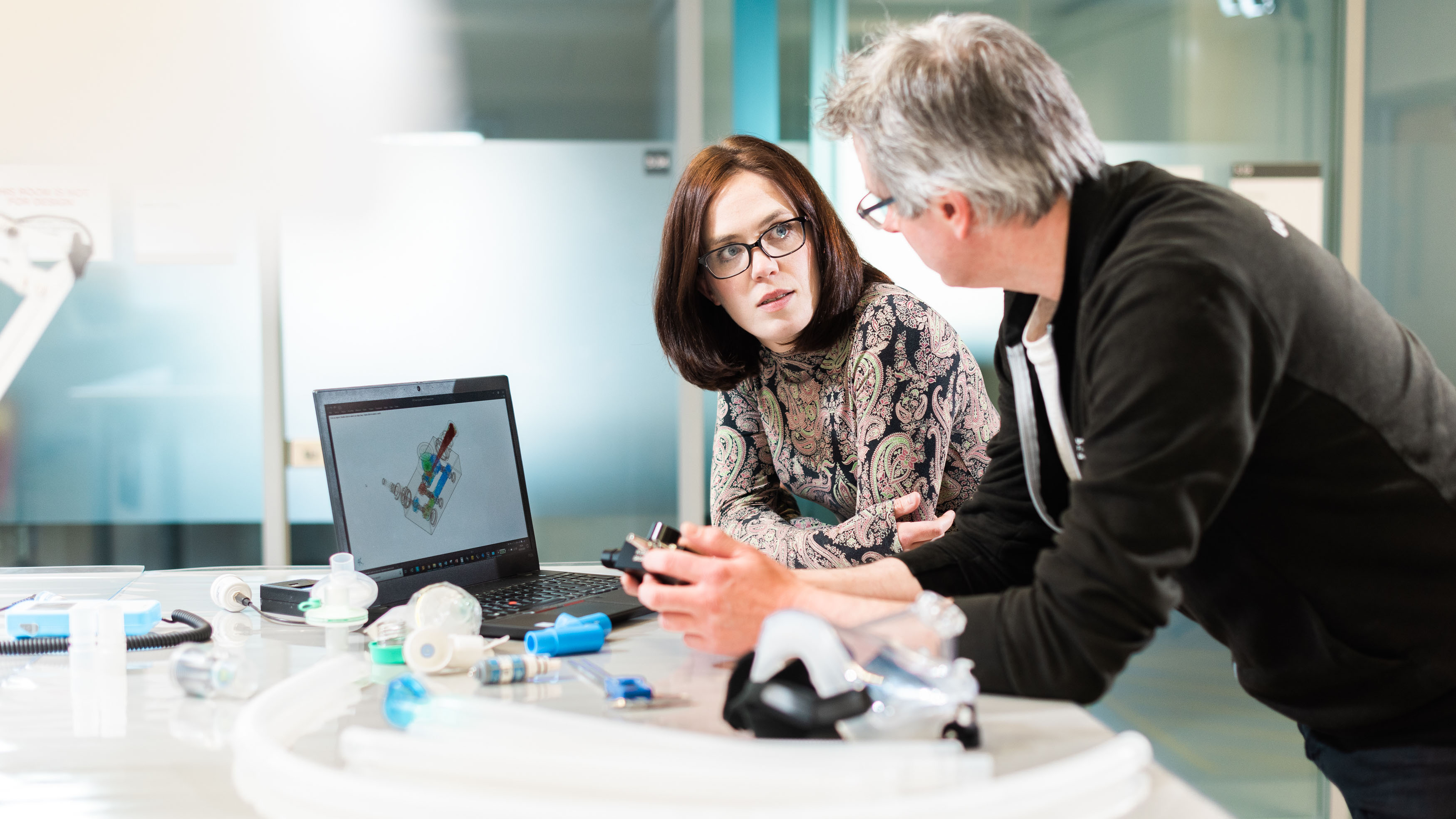 At the end of last week we heard that seven F1 teams had come together under the Project Pitlane banner to help in the COVID-19 battle. Today we have the first results.

For the last ten days Mercedes F1 has been working with University College London (UCL) to create a breathing aid that can help keep coronavirus patients out of intensive care.

A timescale usually measured in years has been hugely compressed. The first meeting at UCL’s MechSpace engineering hub was on the 18th March. Working around the clock since that initial meeting, engineers at UCL and Mercedes-AMG’s High Performance Powertrains (HPP) division, together with clinicians at UCL Hospital (UCLH) produced the first device less than 100 hours later.

The first 100 devices are now being delivered to UCLH and other hospitals for clinical trials, and provided these go smoothly, Mercedes-AMG HPP, together with its Project Pitlane partners, will be able to manufacture 1000 Continuous Positive Airway Pressure (CPAP) kits every day.

A CPAP is simpler than a full ventilator. As the name implies, it maintains pressure by pushing an air/oxygen mix into the mouth and nose at a continuous rate, helping to keep the lungs inflated. The patient wears a mask, while a small box controls the flow, balance and pressure of air and oxygen. Currently in short supply in UK hospitals, reports from Italy suggest that around 50 per cent of patients given CPAP have avoided the need for invasive mechanical ventilation, which requires heavy sedation and the insertion of a tube into the throat, often via an incision.

Professor Tim Baker (UCL Mechanical Engineering) commented: “Given the urgent need, we are thankful that we were able to reduce a process that could take years down to a matter of days. From being given the brief, we worked all hours of the day, disassembling and analysing an off-patent device. Using computer simulations, we improved the device further to create a state-of-the-art version suited to mass production. We were privileged to be able to call on the capability of Formula One.”

Top Gear suspects this won’t be the last we’ll be hearing of F1’s involvement in the fight against Coronavirus.