This is the new Subaru Impreza 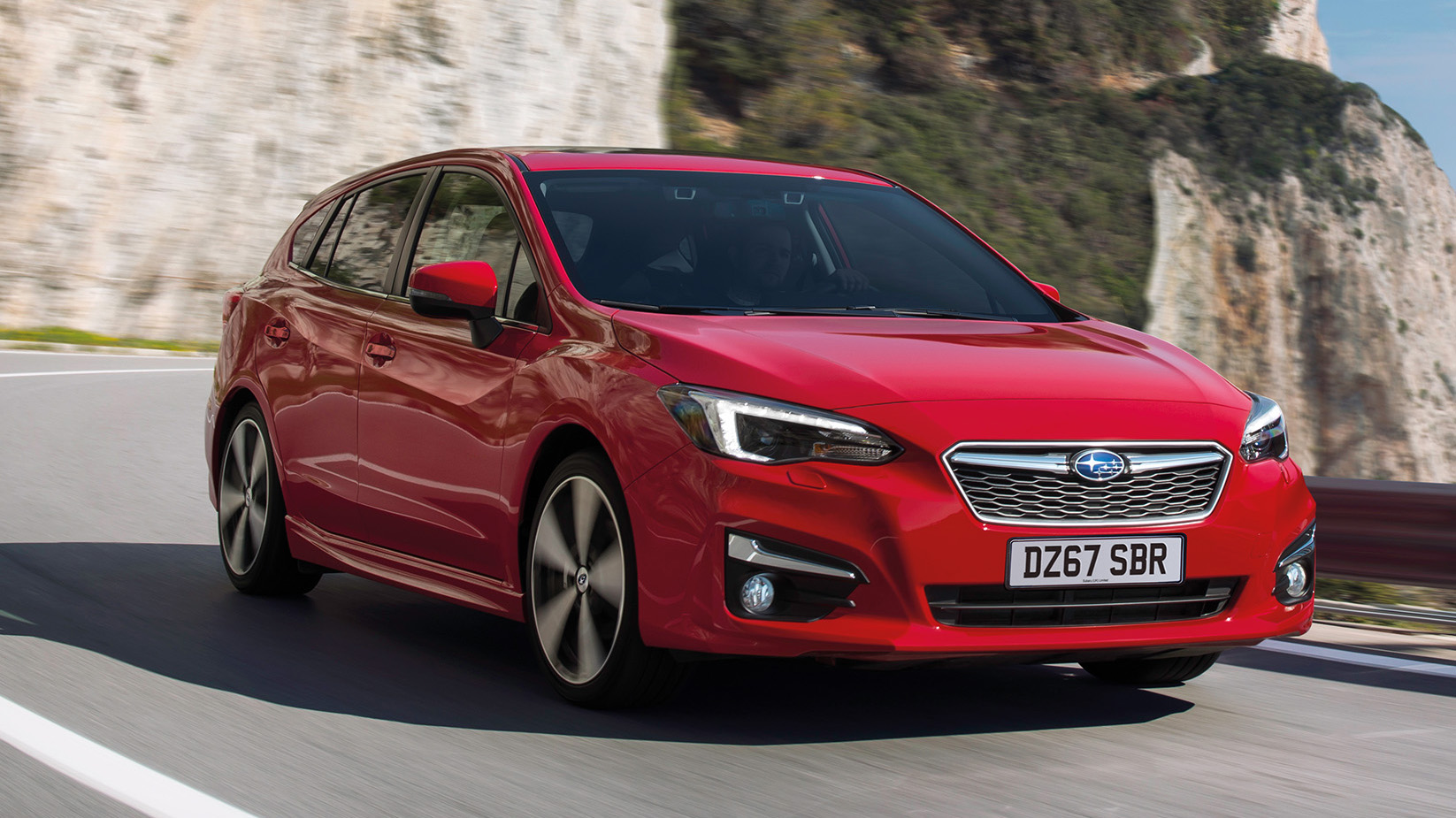 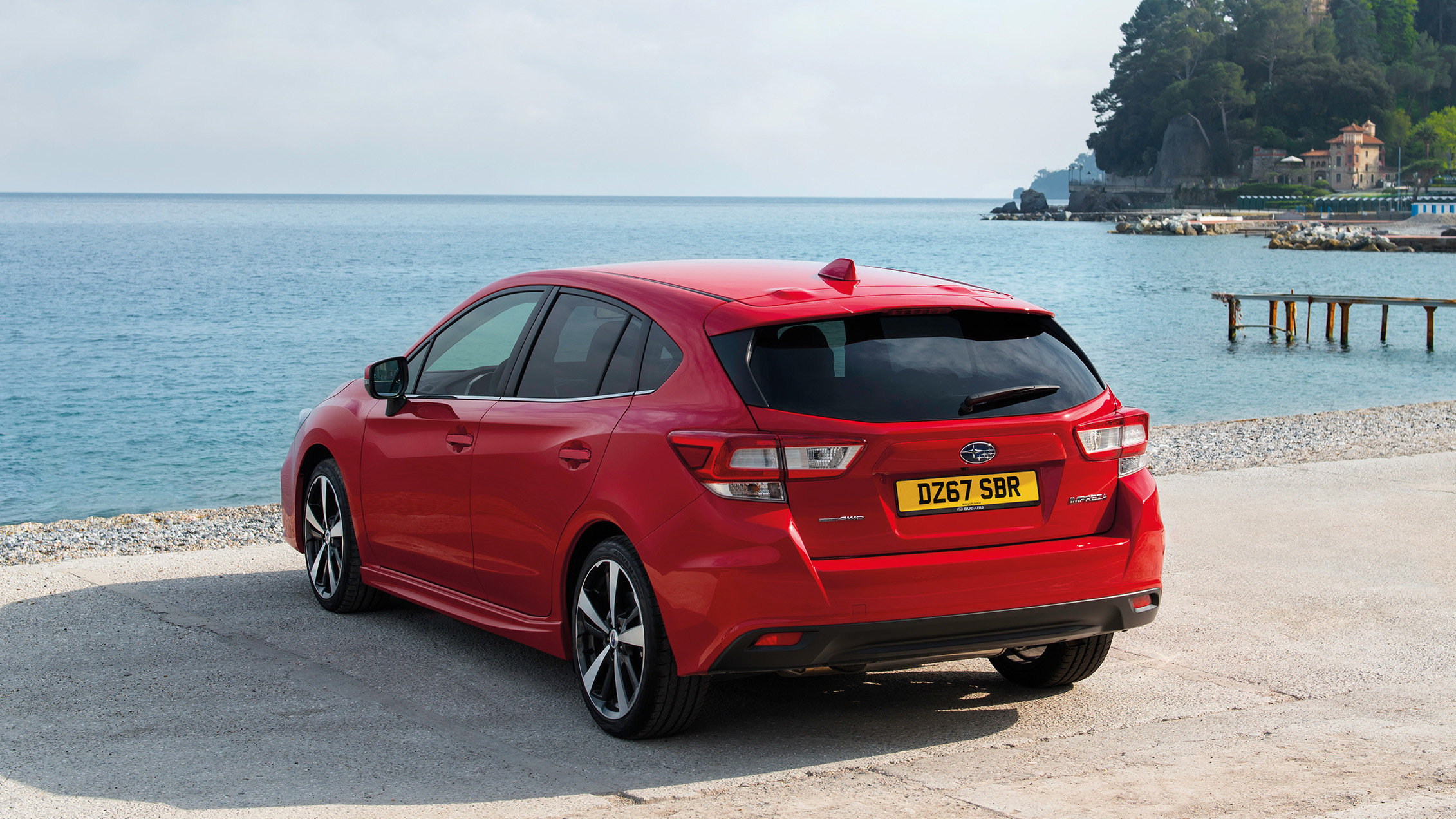 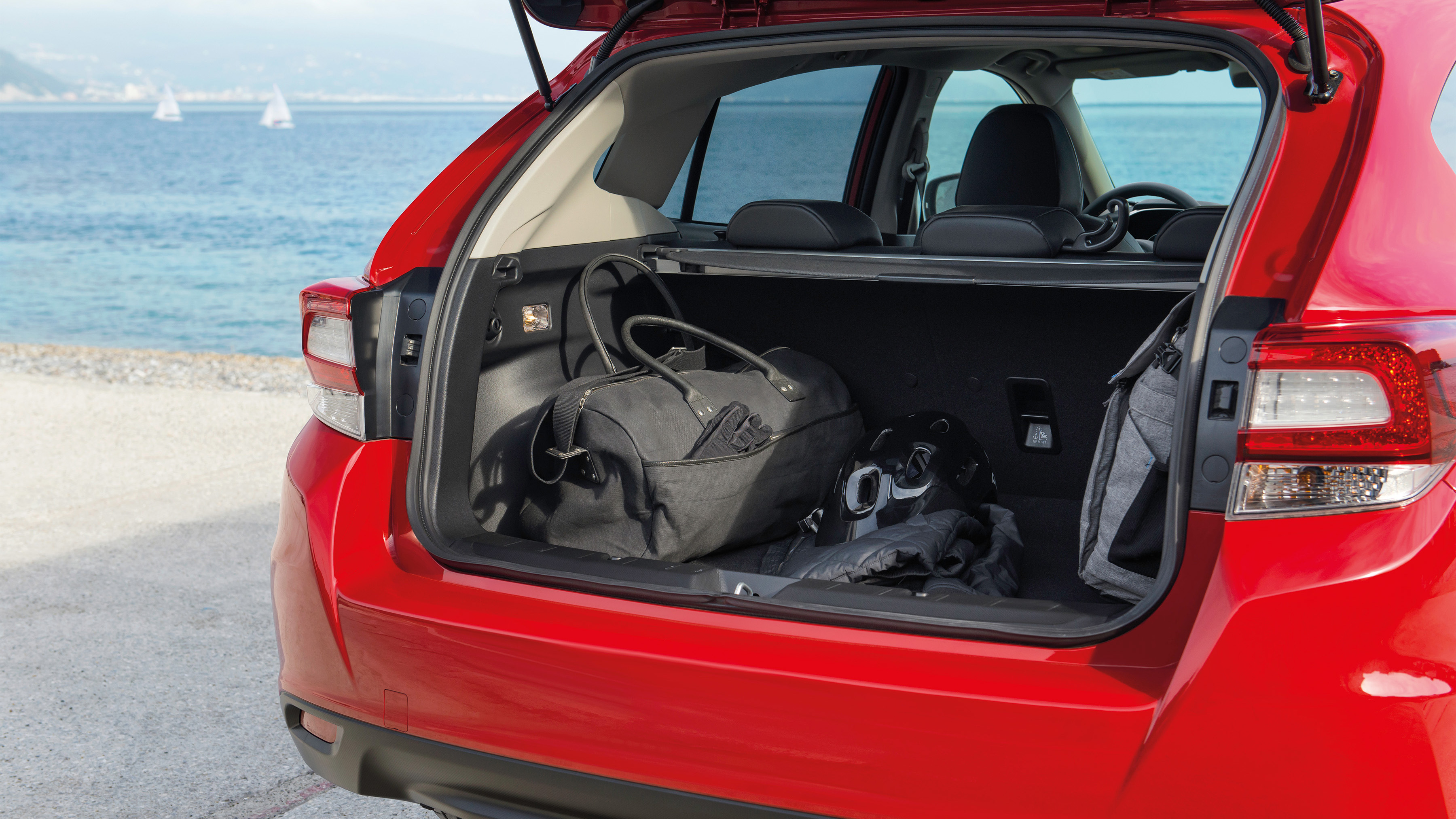 Internet, say hello to the new Subaru Impreza. The left-field alternative for people (mainly agriculturalists) who see the likes of the Ford Focus, VW Golf and Vauxhall Astra as a bit too high street.

If we're being honest, the new all-wheel-drive hatchback doesn’t look a whole heap different to the one it replaces. There are some new, sculptured creases down the side, and some squintier headlights, but it’s otherwise business as usual from Subaru’s designers. It’s actually the same car that’s been on sale in America for the last six months and that we first saw at the New York Motor Show.

The interesting stuff, though, lies beneath. It’s our first taste of Subaru’s all new platform, one which will form the basis of all manner of hatchbacks, saloons, estates and SUVs. If its maker is to be believed, it offers the best of all worlds: tidier handling, higher comfort levels and less noise and vibration.

And while it can house all manner of modern powertrains, hybrids included, this latest-gen Impreza sticks initially with Subaru’s tried-and-tested combination of a four-cylinder boxer petrol engine and symmetrical all-wheel drive.

It’s longer and wider than before, though, at 10mm lower, it has a better drag coefficient than its predecessor. And Subaru is claiming a dropped centre of gravity and revised suspension contribute to its “biggest ever leap forward” in dynamic ability.

Safety is high on the agenda too, with Subaru’s Eyesight technology suite on board. As well as the predictable bunch of lane assist and blind spot detection gubbins, its automatic braking system will function while reversing, as well as travelling forwards.

And to the delight of anyone who’s used a Subaru interior well, ever, there’s a new infotainment system that sweeps the dashboard of most of its buttons, and whose appearance resembles most smartphones. It looks a big step on.

In the UK, just two engines are being served up. Both are four-cylinder boxer petrol units, the first being a 1.6-litre with 112bhp and 111lb ft, the second a peppier 2.0-litre unit with 154bhp and 145lb ft. Both engines feed power to a CVT gearbox, and all four wheels. Although CVT is our least favoured transmission option, Subaru’s Lineartronic ‘box is actually one of the better ones, as a damper has been added to help smooth out power delivery and reduce the whining rev surge some CVTs suffer from.

If you’re a left-field hatchback fan or farmer, you’ll be able to get the new Impreza later this year when it goes on sale. It’ll probably stay true to the price of the outgoing car (£18,995) which’ll make it the meat in the Focus and Astra pricing sandwich.