Is Nissan planning a GT-R even faster than the Nismo? | Top Gear
Advertisement
Frankfurt Motor Show

Is Nissan planning a GT-R even faster than the Nismo? 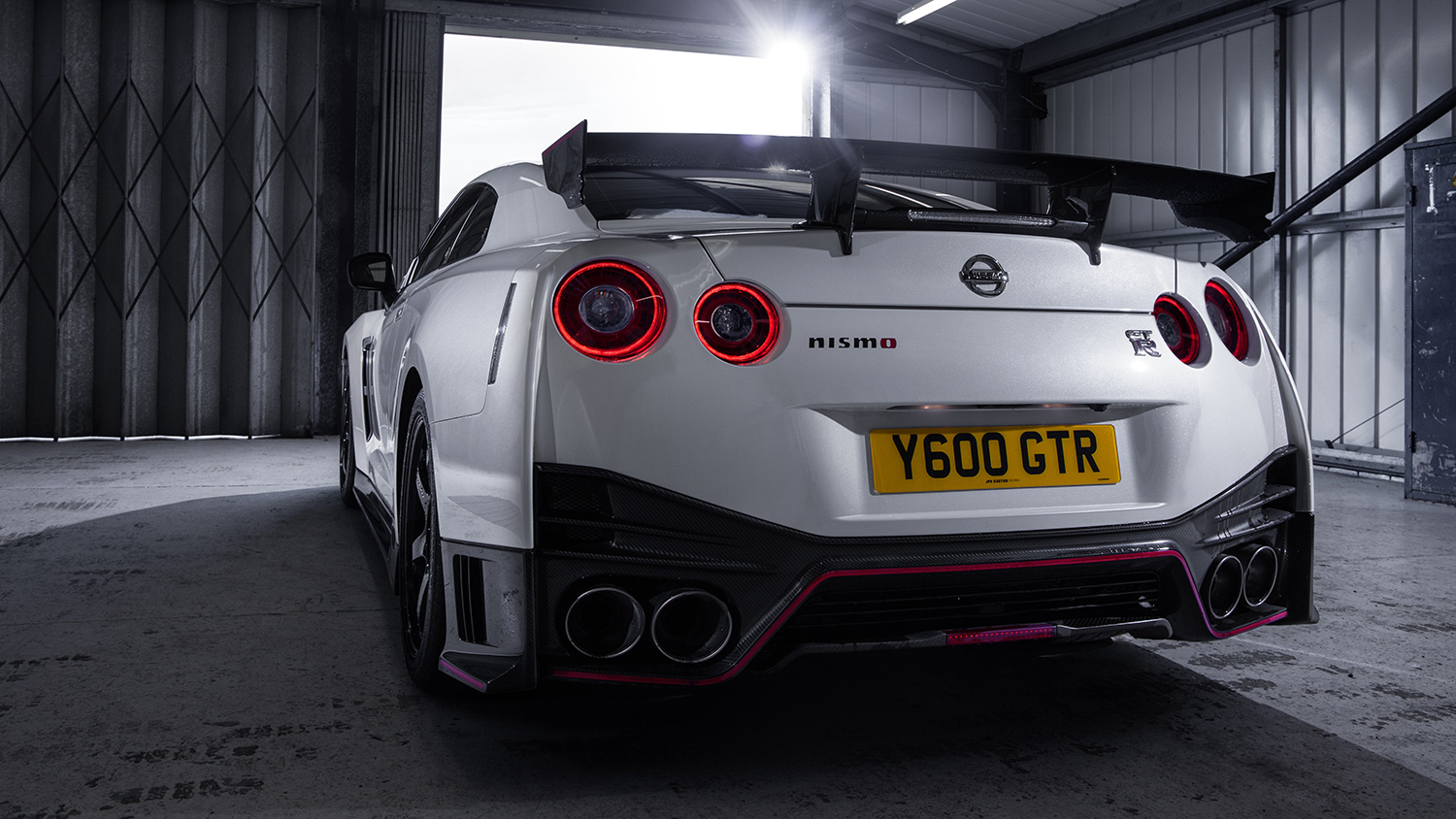 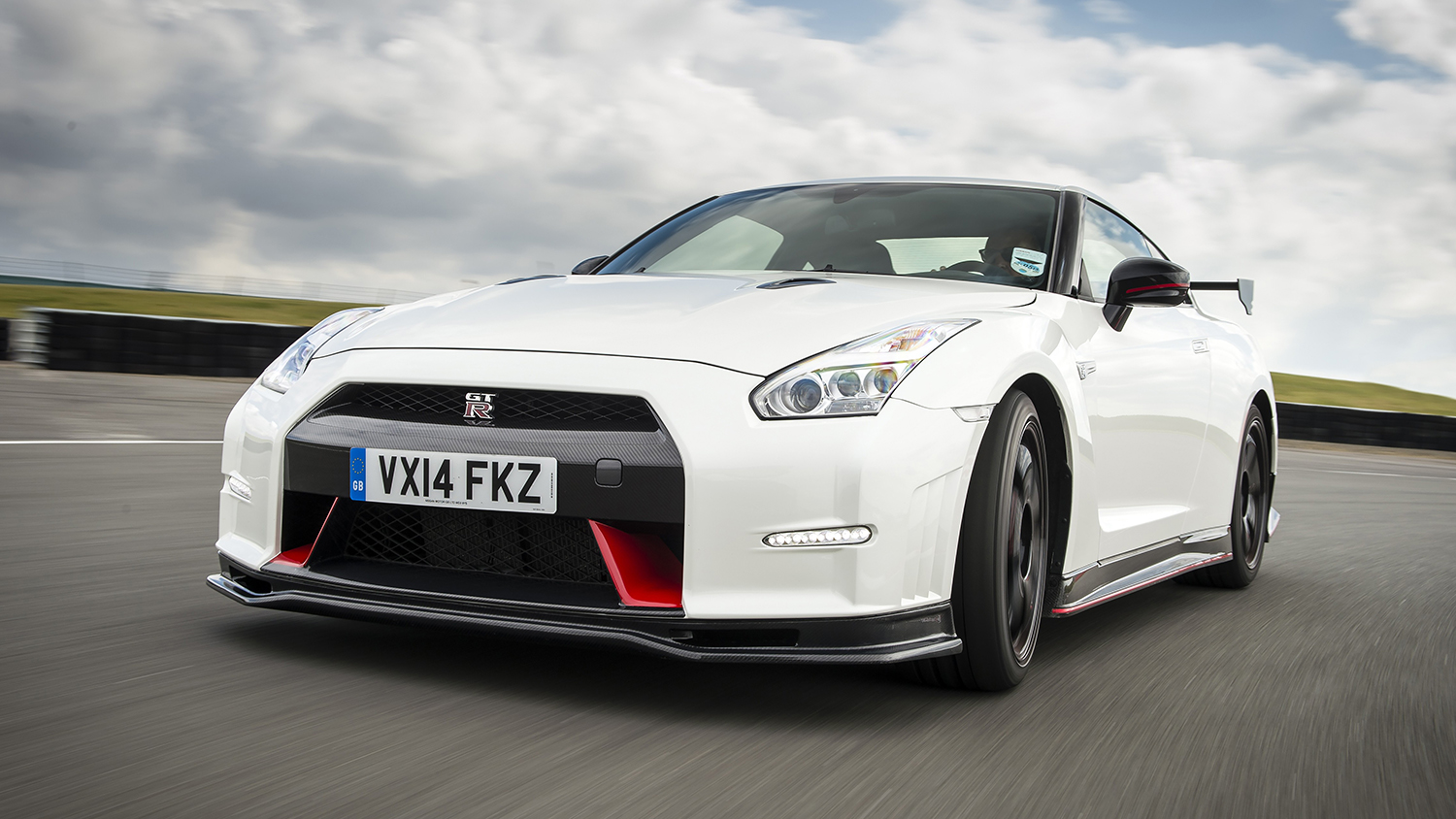 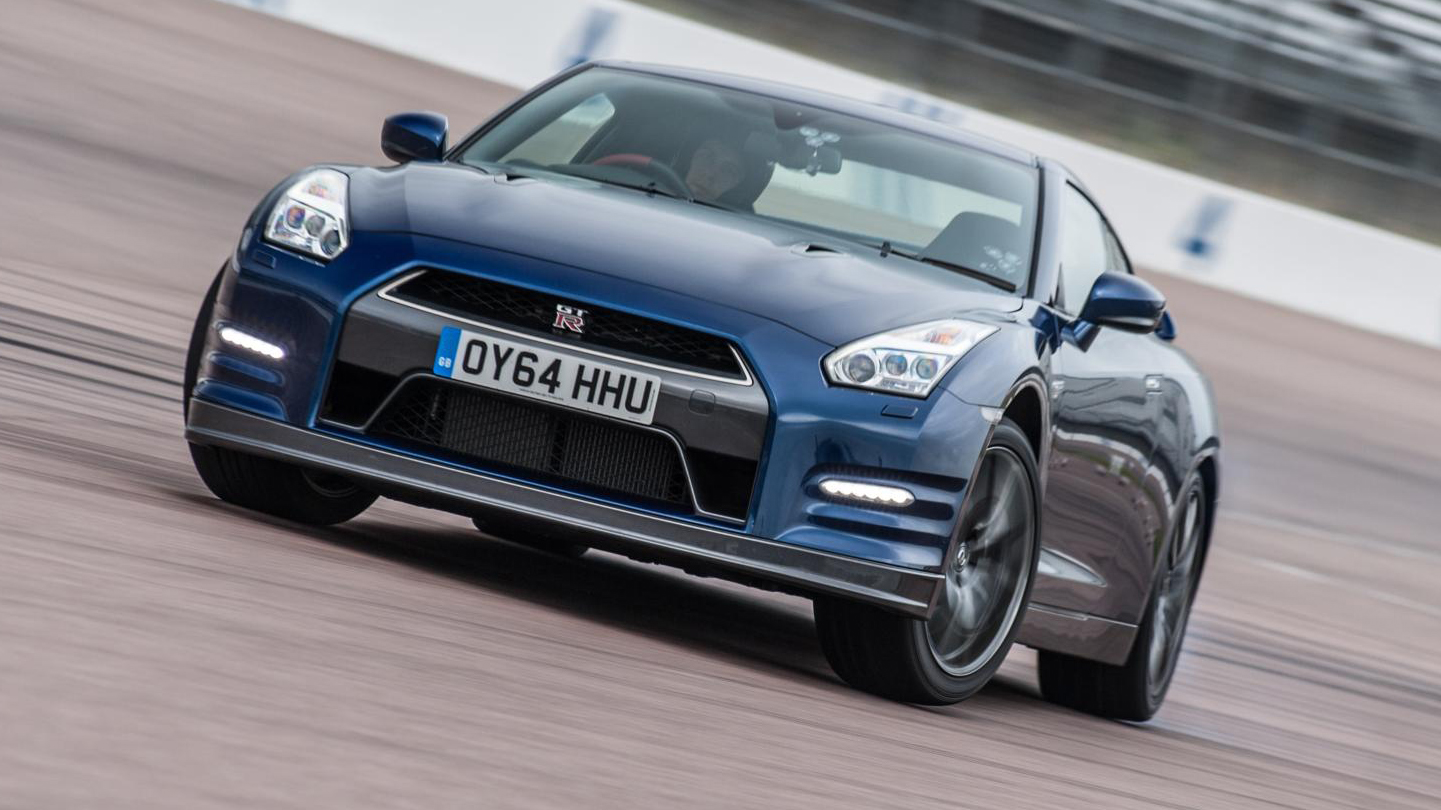 It might be one of the fastest cars on the planet, but it seems Nissan isn’t quite done with tuning the current, R35-generation GT-R.

Speaking to Top Gear, the company’s head of product planning said that while he couldn’t confirm exactly when the next GT-R will arrive, the existing Godzilla still has some fight left in it.

“You know, it’s a never ending quest. There is still development potential there, always,” Phillipe Klein said of the R35 GT-R.

The pinnacle of the R35 range is of course, the GT-R Nismo; a car good for 591bhp and, in the hands of FIA GT1 champion Michael Krumm, a Nürburgring lap time of 7m 08s, just nine seconds off the very senior Lamborghini Aventador SV. The ‘standard’ GT-R – as preposterous as that sounds – does the ‘Ring in 7m 22s.

The Nismo’s 3.8-litre V6 features two turbos from Nissan’s GT-R GT3 car, a new intake and exhaust system, some adjustment of the ignition timing and sticky tyres. Add on the ‘Track Pack’, and you get a near 65kg weight saving, thanks to carbon fibre, and some fancy suspension.

“When you see what we have done with the GT-R Nismo, it’s an interesting development, I do believe,” says Klein. 'Interesting' is one way of putting it. 'Mad' is another.

The new GT-R is still a while off, but Nissan is taking it very seriously. “GT-R is a halo model for us,” explains Klein, “which is not only contributing to the business but also to the image of the company.”

Quite what shape the next GT-R will take remains up in the air, but Top Gear understands a hybrid drivetrain is under consideration, while a derivative of the engine used for Nissan’s LMP1 programme – a 3.0-litre V6 in the race car – will also feature.

Klein did note that rumours of a four-door version of the new GT-R were off the mark. “GT-R is a very close concept and positioning in the line-up,” he told TG. “When you have these kinds of assets, you are not trying to dilute the asset.” So that’s a big fat no. Over to you then, Infiniti?

The new GT-R will also likely take design inspiration from Nissan’s Vision Gran Turismo concept, and – judging by the pace of development within Nissan – likely to scorch a path around the Nürburgring considerably quicker than the Nismo GT-R’s time. Sub seven minutes, maybe.

“We are very serious about this vehicle and its future,” says Klein. So are the rest of us, Phillipe...