Cosworth: the Aston Valkyrie engine could have 1100bhp 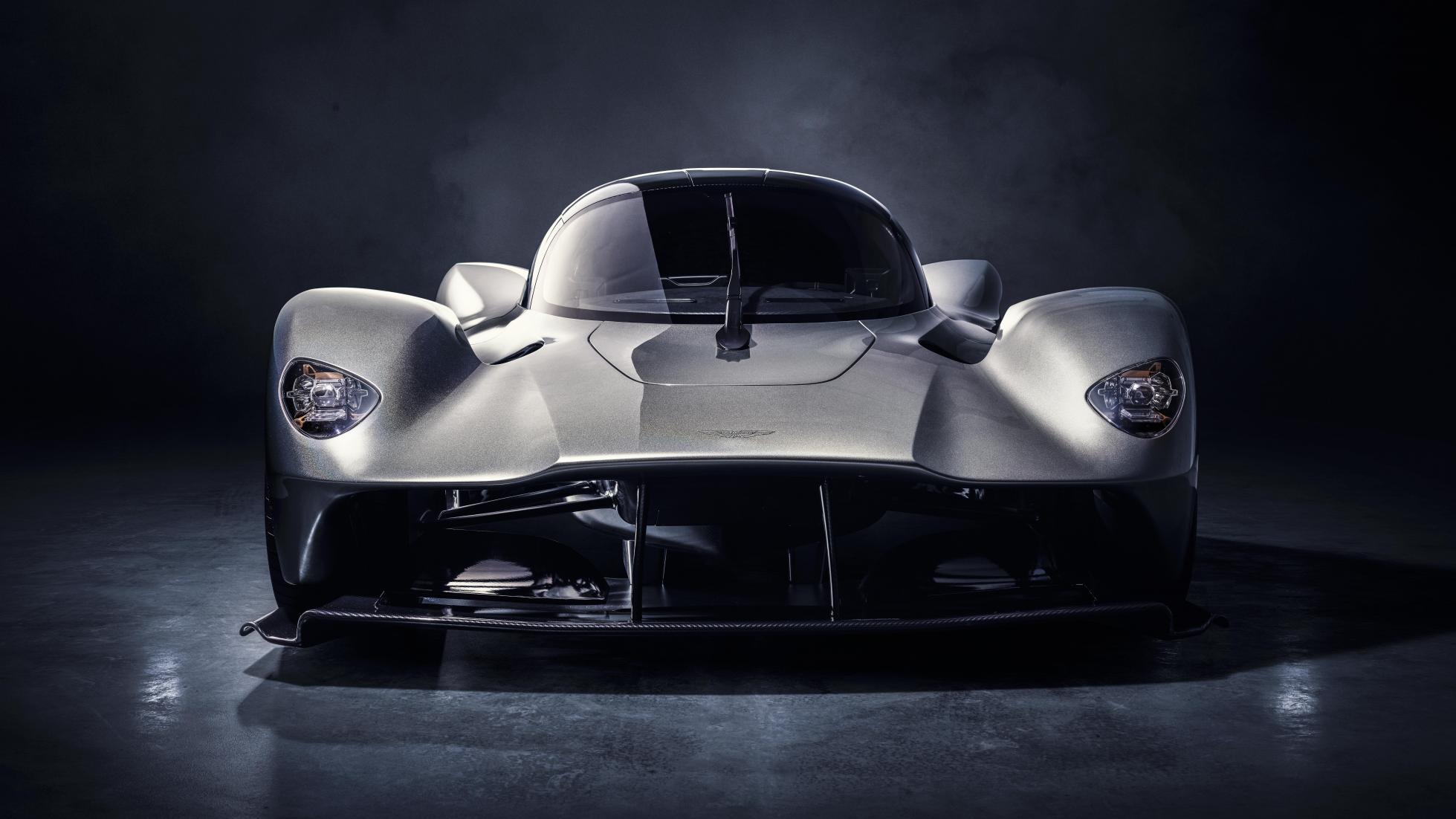 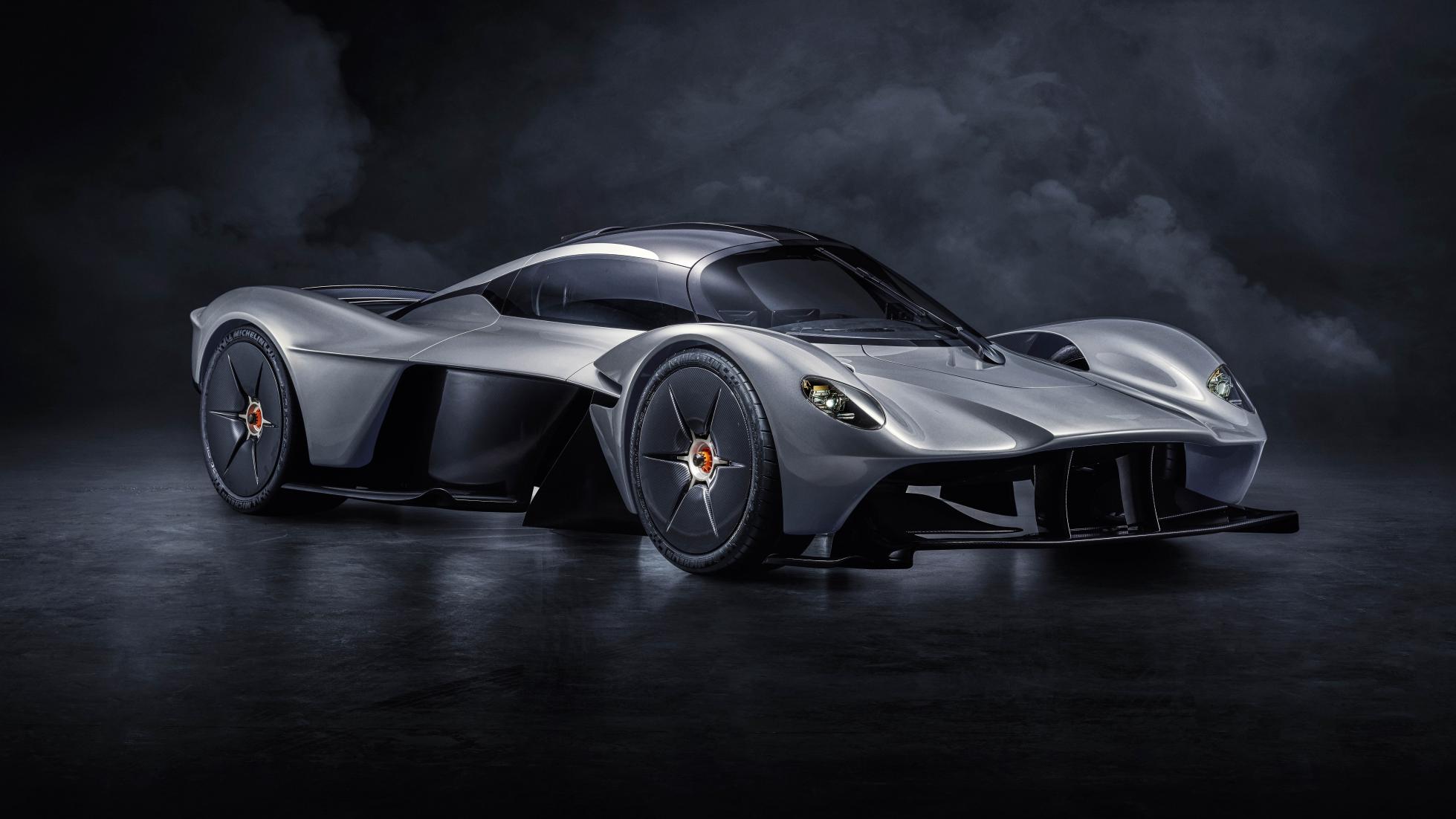 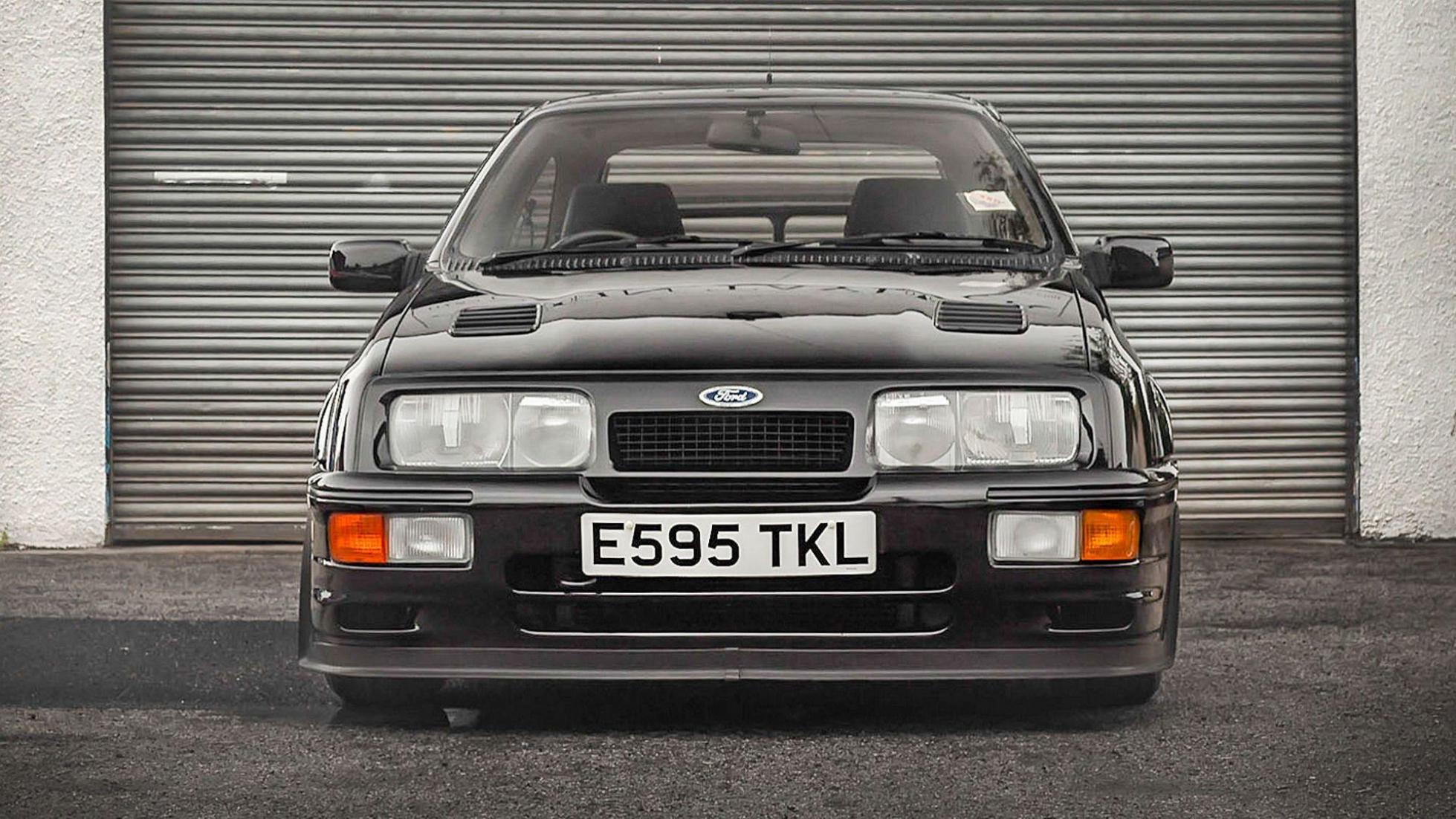 Sure, that might have been the case 30 years ago, but Cosworth's big project right now involves the Aston Martin Valkyrie's engine.

While the magic numbers are still under wraps, Cosworth has revealed the 6.5-litre V12 currently being created for the hypercar will have “two to three hundred more horsepower” than any other V12 road car engine, and that it'll be the most powerful naturally aspirated road car engine ever. That ought to translate to around 1100bhp, given where Aston and Ferrari have taken nat-asp V12s up to now.

“We have very good relationships with Aston Martin and Red Bull,” says Hal Reisiger, Cosworth CEO. “When it came to evolving Formula 1 regulations, we had been speaking with them to work as partners. There was the potential for us to get involved with them as a customer if we did an F1 engine.

“Red Bull and Aston Martin had some very specific ideas about this car, which were very well aligned with our capabilities. When they want something like that in a car, that’s our wheelhouse.”

The brand, who pride themselves on ‘end to end’ manufacturing, are “not only responsible for designing the engine but manufacturing, assembling and testing it," says Reisiger. "I’m happy to say we are on schedule for that too,” he adds. Aston Martin and Cosworth schedules should see Valkyrie production start in 2019/2020.

But what about those not able to spend £2.5m on a Valkyrie? Will the Ford Cosworth relationship be rekindled any time soon?

“We welcome the opportunity,” says Reisiger. “There was such a close association between Ford and Cosworth that you had enough confidence in not only the project engineering but the quality engineering, and you have to make sure that if your name is going on the outside badge of a car, it better be a good car.

“Regretfully since I’ve been here, we’ve had a couple of incidences where people have approached us about that, but we haven’t found the right combination where we can be assured that we are protecting and enhancing the brand. It’s a risk.”