*the equivalent of, naturally. Naim's Conti GT setup is off the scale good 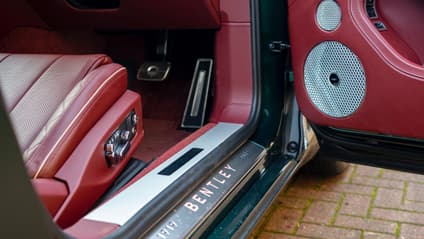