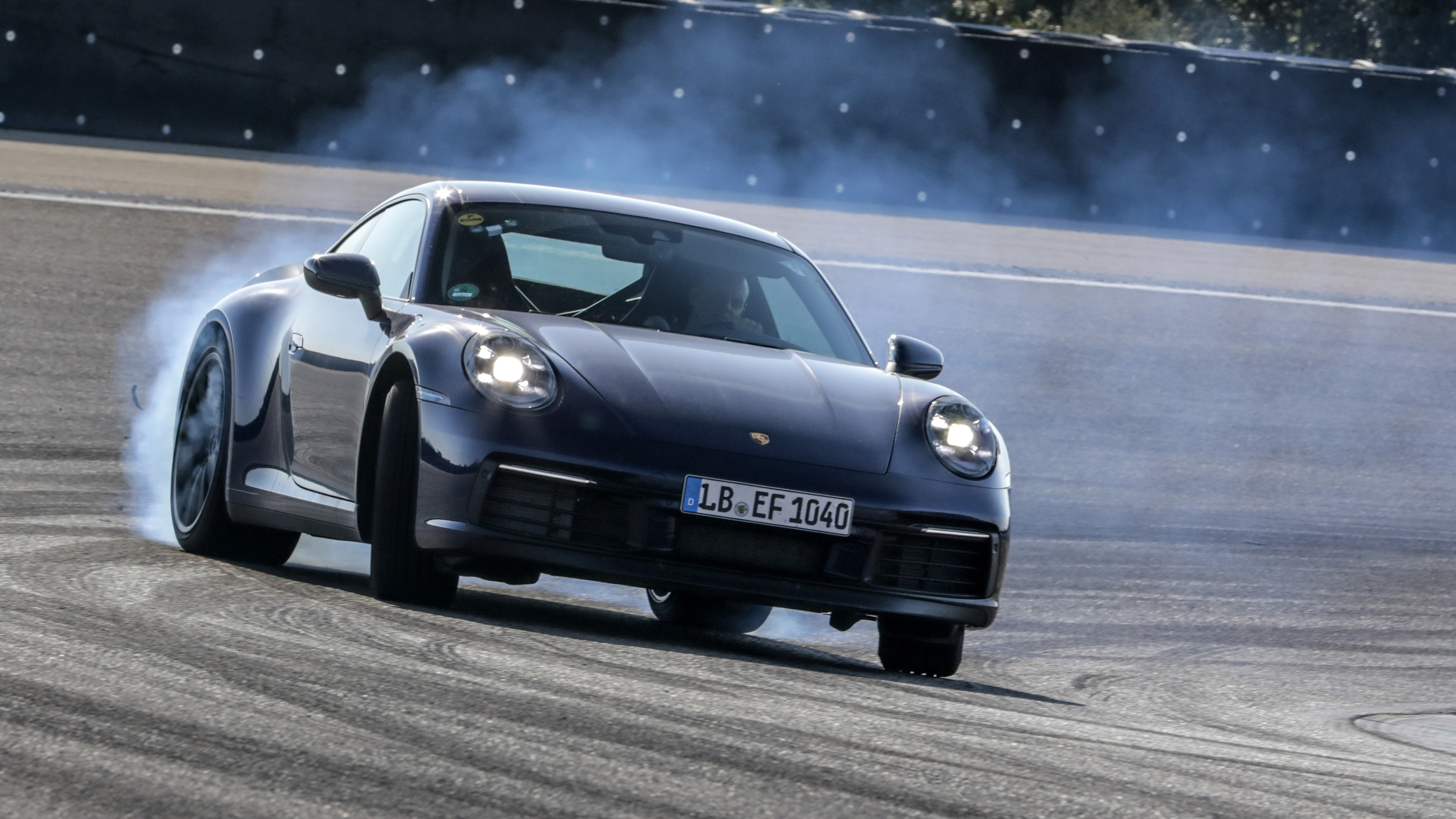 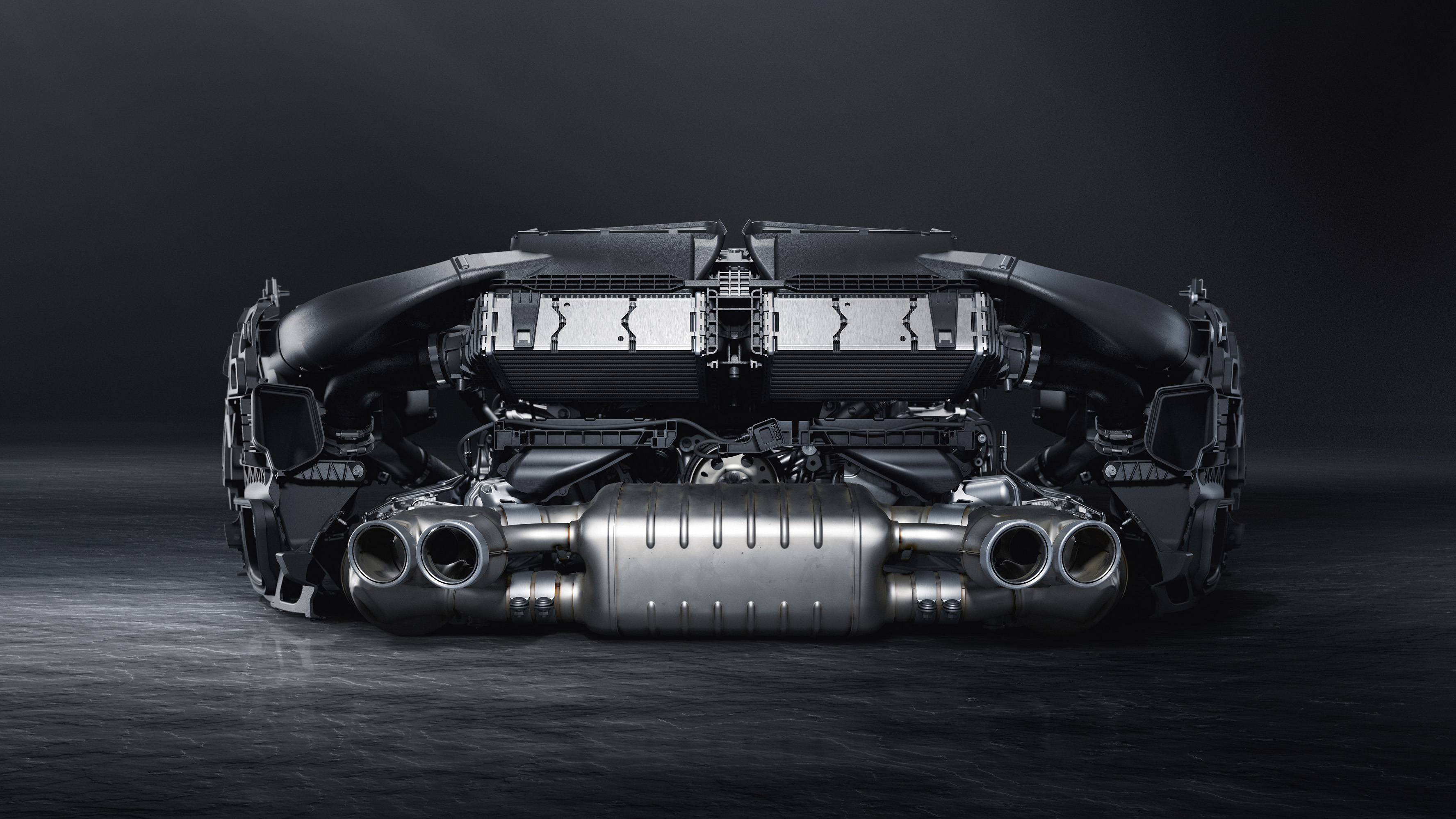 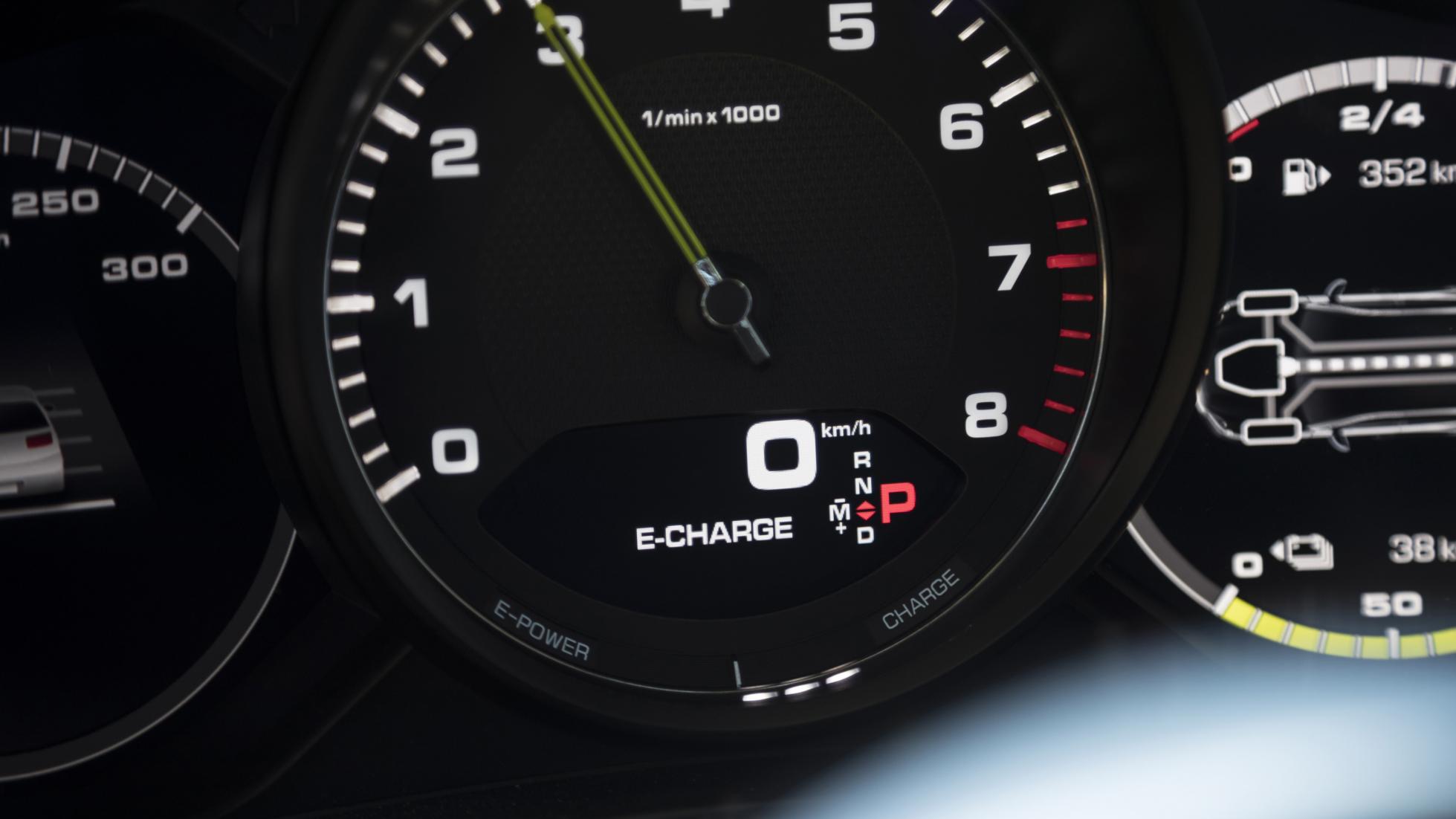 After riding in the new Porsche 911 came the school day. And buried in many PowerPoint slide of graphs, tables and charts showing how the new Porsche 992 is better than the old Porsche 991, there was a clue to the 911’s hybrid future. It’s in the gearbox.

See, the new 911 ditches a seven-speed dual-clutch PDK for an eight-speeder. It’s related to the one in the Panamera. And as you probably know, there are two flavours of leccy Panamera. The 456bhp Panamera V6 e-Hybrid, and the nutty 671bhp V8 Panamera Turbo S e-hybrid.

The new gearbox reportedly has space to package a small e-motor – and packaging is the key nightmare for anyone planning to hybridise a 911. There’s little to no space in the back (full of engine), putting gubbins in the nose is a pain (eats into boot space and crash structure) and the middle is where the people go. It’s not simply a case of bolting in some electric boost and going Tesla-hunting. It’s tight under the 992's skin. Squeezing a motor into the gearbox itself is not easy. Efficient though, and clever.

If the gearbox can sustain nigh-on 600lb ft, it’d be a decent leap in torque from the current Turbo S, with a similar hike in power to beyond the current version’s 572bhp.

Porsche freely admits a hybrid 911 is on the way, due circa 2022 when the current version is facelifted. Big changes often happen come facelift time – for the 991.2, we got turbocharged Carreras. In the 997, we first met PDK at the mid-life tweak. By 991 facelift o'clock time, the Taycan will have been with us for around three years. Electrified Porsches will feel even more familiar.

However, whether the hybrid version will comprise a 48-volt mild hybrid, a top-dog ‘911 Turbo S e-hybrid' plug-in, or another guise, isn’t immediately obvious. But, Porsche’s given itself almost 600lb ft of headroom. Just in case…