…but is this also proof that Aston’s biggest engine fits into its littlest car? 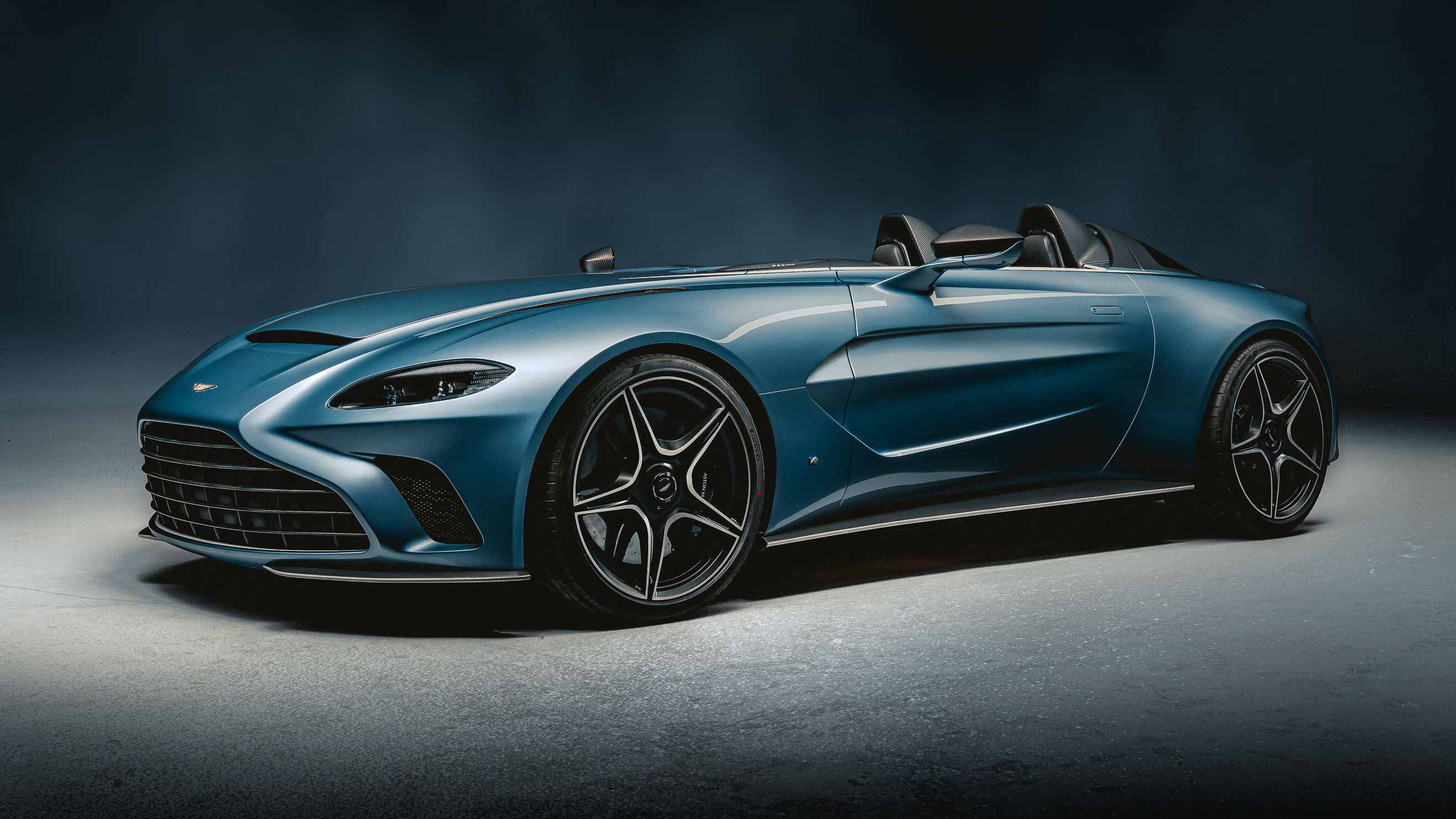 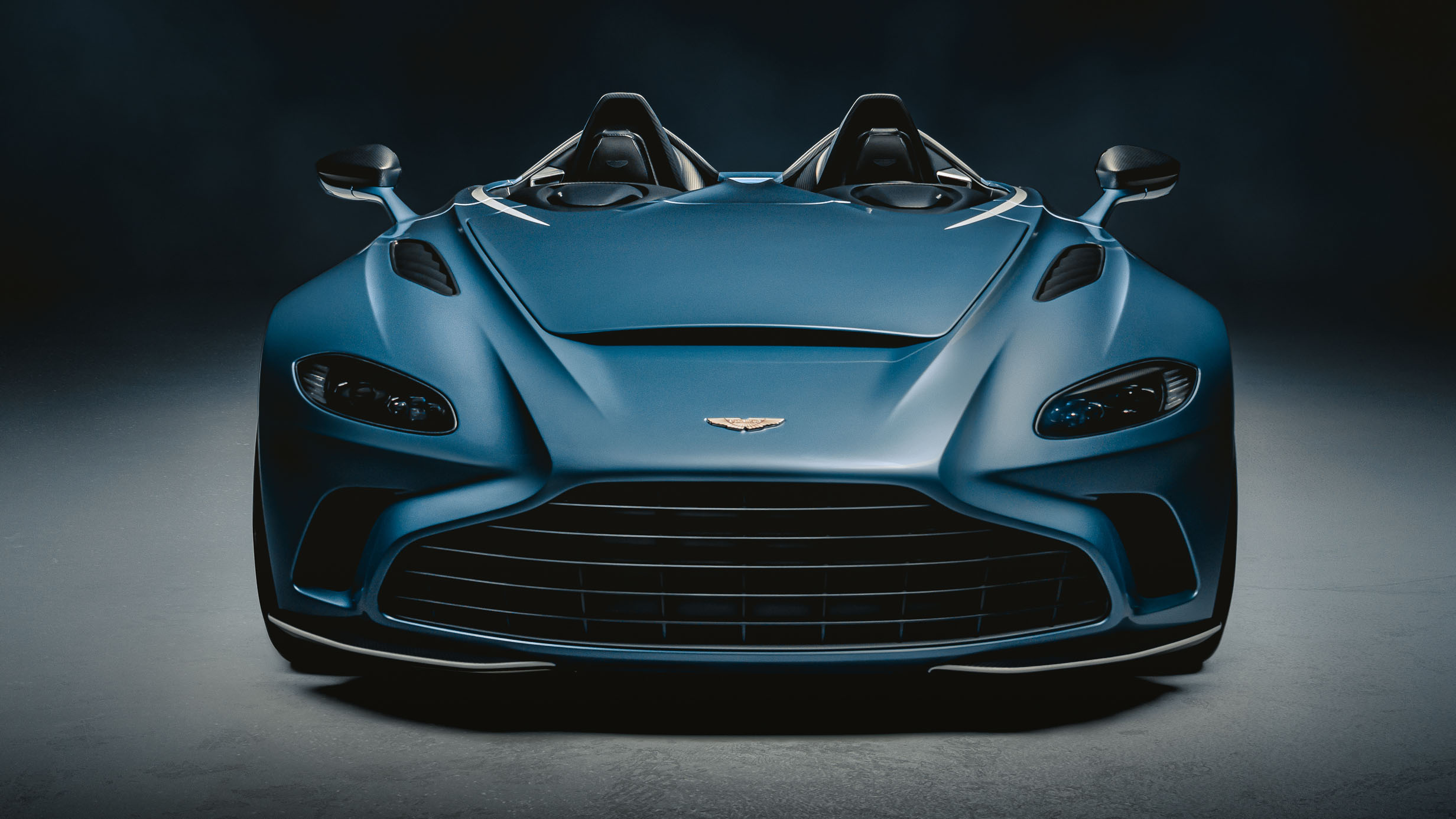 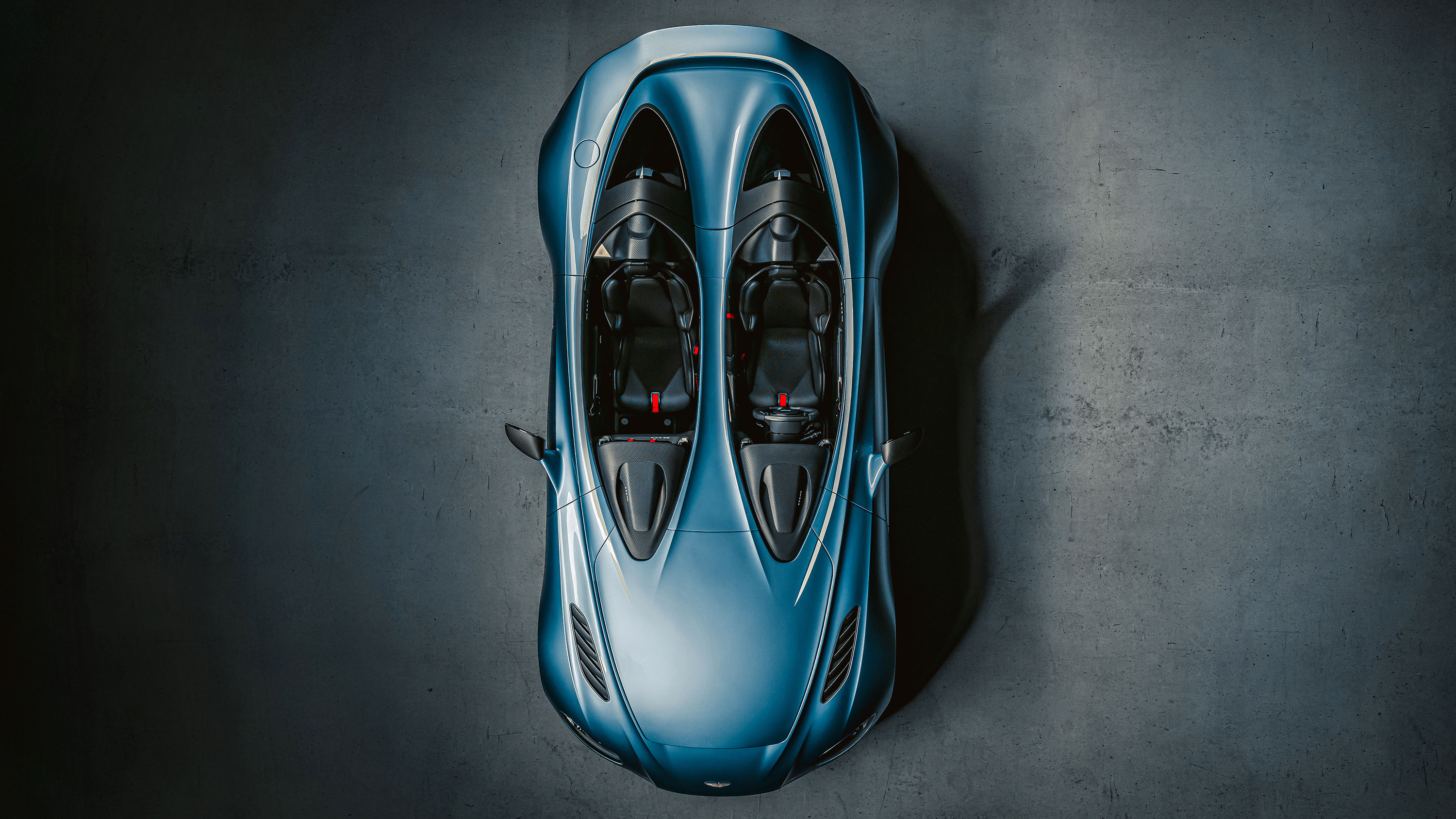 Great news, Top Gear readers and millionaire car collectors! Welcome to a limited-edition supercar that – get this – isn’t yet sold out! You can have your very own Aston Martin V12 Speedster. One of 88 examples, to be precise. And you only have to find a mere £765,000 for the privilege. Great news indeed.

That makes the V12 Speedster about six times as common as the Bentley Mulliner Bacalar – which is another new, British, 12-cylinder, two-seater speedster. But, the Aston costs exactly half as much. Which one you'd have rather depends on how taken you are with the Aston’s spec

Now, there was a new Vantage Roadster about five minutes ago. What, then, is the point in this open-topped trinket?

Chiefly, its engine. All engine. Under the many-louvred bonnet, there’s no AMG-sourced bi-turbo V8. You’ll actually discover the full-fat 5.2-litre twin-turbo V12 used in the DB11 and DBS Superleggera. Which is a bit like putting a cruise ship engine in a pedalo.

In this application, it’s been ordered to develop 691bhp and 555lb ft, which is a mighty total for a car that’s about as well-protected from the elements as a Himalayan goat herder.

It’s faster, mind you. Reckon on 0-62mph in 3.5 seconds. Top speed? Limited, for reasons of cruelty to coiffured hairdos, to a mere 186mph. Gear-shifting along the way is managed by Aston’s eight-speed automatic ‘box. And it’s rear-drive. So if the windchill hurricane doesn’t wake you up, exiting a roundabout surely will.

Because the Speedster is the brainchild of Aston Martin’s bespoke ‘Q’ branch, they’ve been able to go a bit bonkers with the materials. Apparently there’s 3D-printed rubber in that cabin. As you can see from the F-18 motifs, this Skyfall Silver example has some fighter jet inspiration to it. And while there are no missiles or machine guns, there is practicality. Sort of.

Instead of a glovebox, you get a removeable carry-on bag that lives ahead of the passenger, and there’s more luggage stowage beneath those trademark rear humps. Bet the heater’s half-decent too.

You want more wanton silliness? Allow us to walk you round to the back. See that diffuser? Aston says the stainless-steel exhaust, which exits centrally through the panel, now generates ‘an even more rousing, characterful sound’. It’s warranty-guaranteed to melt the numberplates of cars behind you from twenty paces. Fine, we slightly made that up, but frankly Aston doesn’t say it’s not true.

So, this or the Bentley? Well, it’s not a decision you need to ponder – the Bentley is sold out, and this one isn’t. Yet.

But it gets better than that. Because the Speedster proves that with some elbow grease and a new humped bonnet, the big, bruising Aston V12 can squeeze into a sub-DB11-sized car. New V12 Vantage, anyone?