Coronavirus can't stop the new Turbo S, and neither can physics, it seems 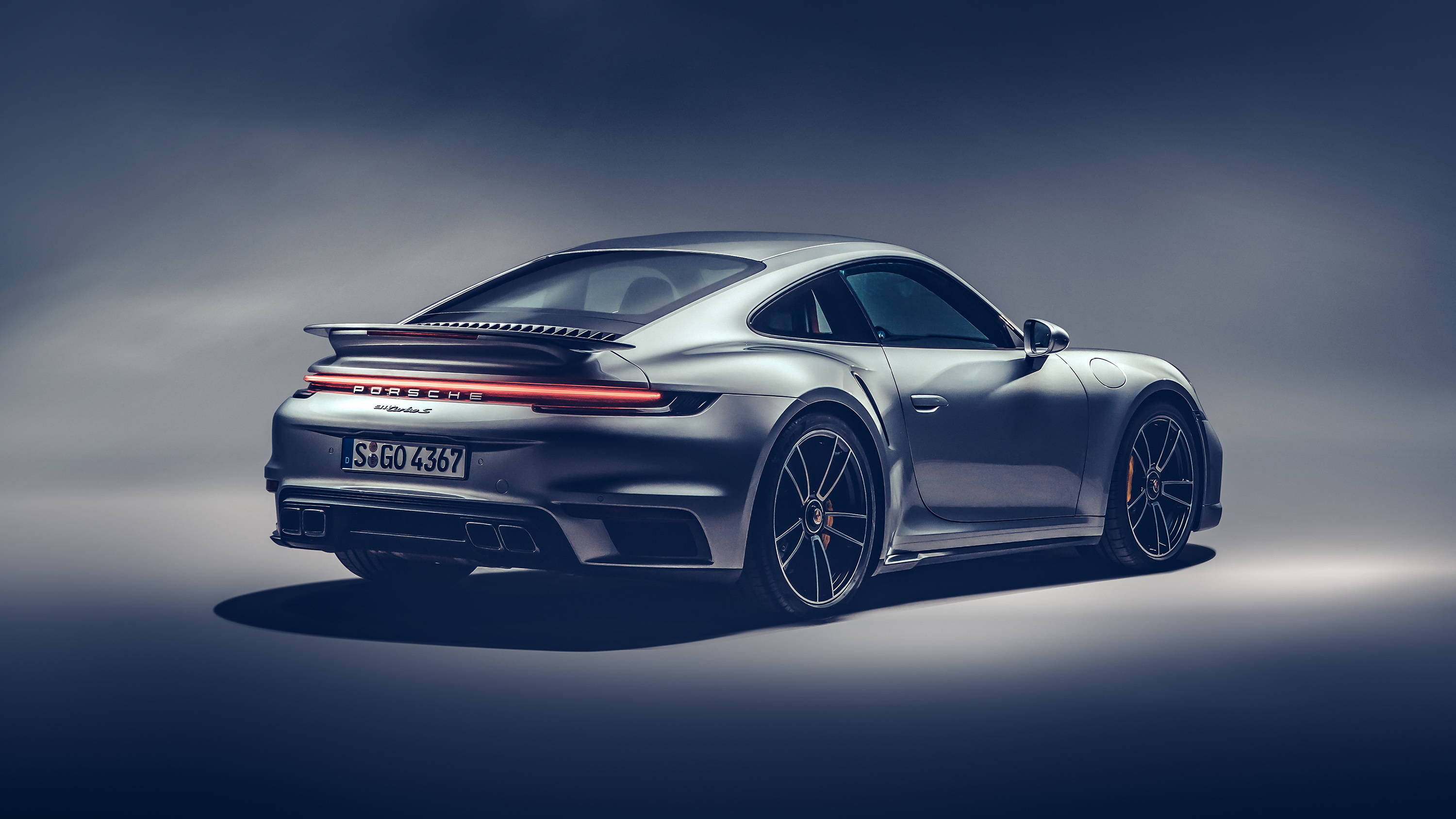 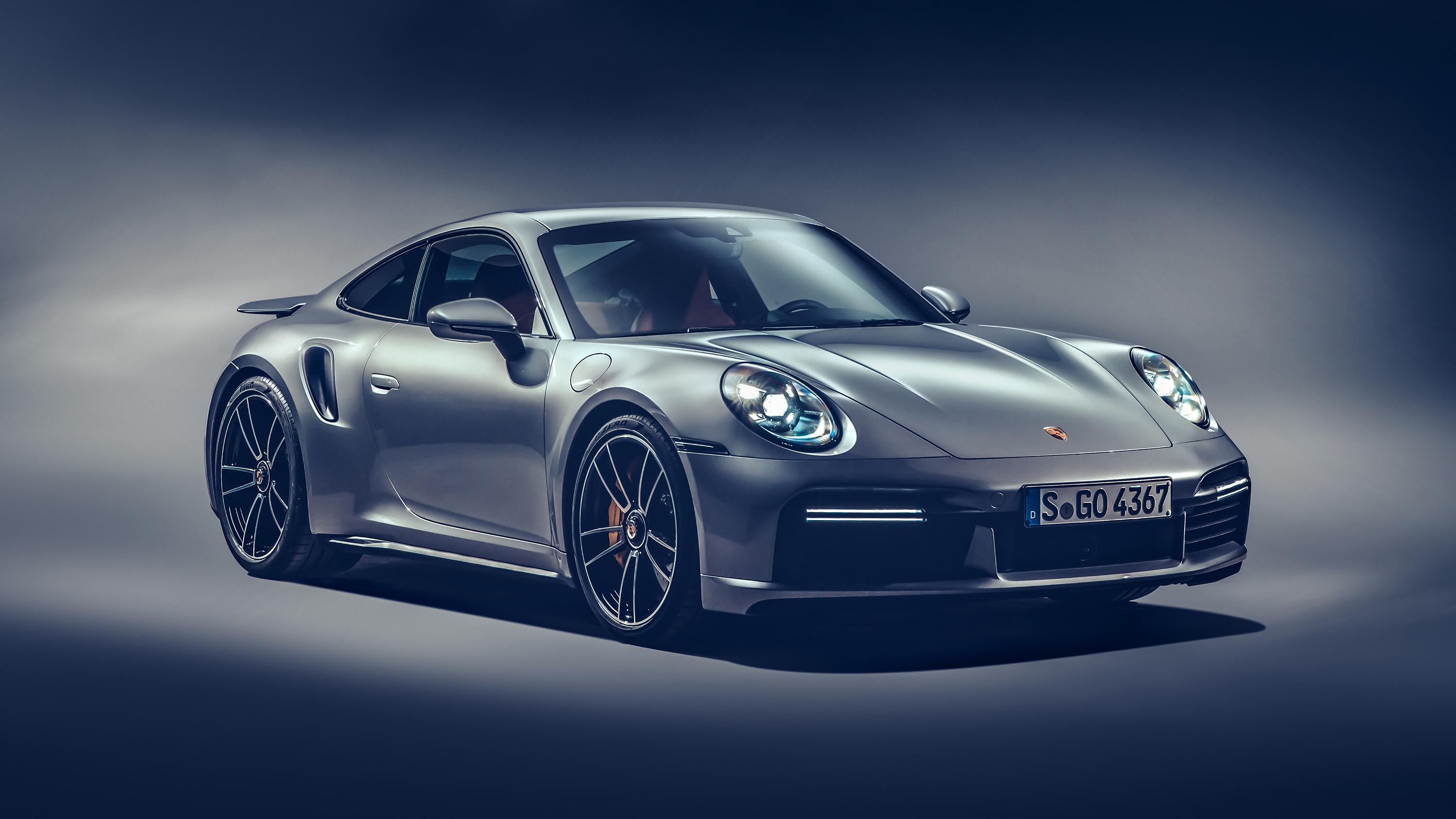 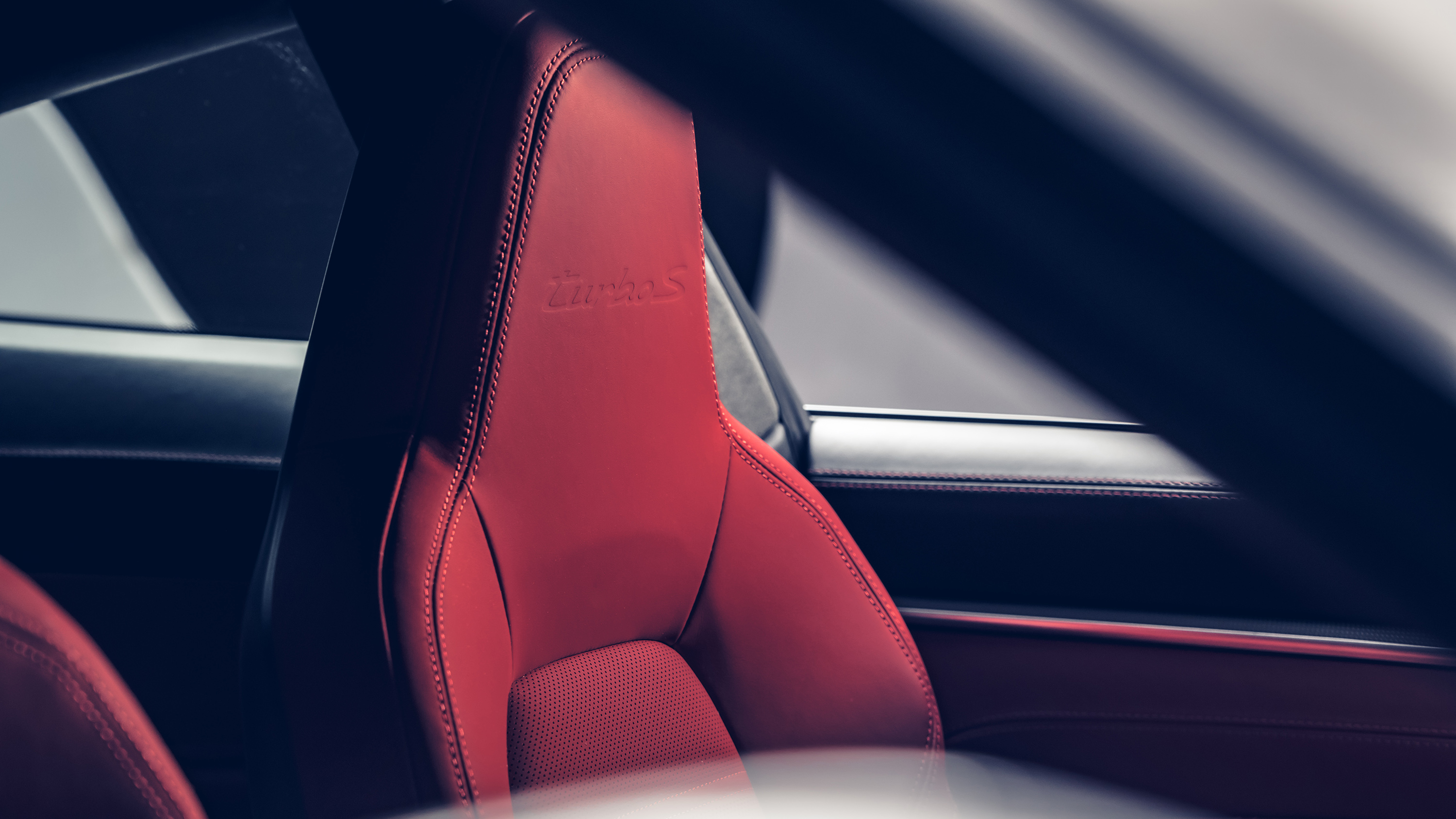 The Geneva Motor Show must go on, and so – undeterred by the show halls bolting shut thanks to Covid-19 – Porsche has shown the new 911 Turbo S via an online reveal.

A bit of distance from it is perhaps wise, too, for it is angry and means business. Just look at it. Porsche has taken a demonstrably fast and aggressively wide car and made it, well, faster and wider.

The last Turbo S launched with 552bhp. This one launches with 641bhp. Even madder is its 590lb ft torque figure, available in full from 2,500 to 4,500rpm. Yikes. Those figures are pumped out by a new 3.8-litre flat-six engine, with a pair of turbos larger than before and tons more cooling.

Power is sent through all four wheels via an eight-speed PDK paddleshifter, and the usual, clever bunch of electronics can send over half of the torque to the front axle as well as the rear.

You want numbers? The 0-62mph time is down 0.2secs on before, at 2.7secs. The 0-120mph time is down an entire second at 8.9secs. That’s hypercar pace in a four-seat sports car with a decent boot. The top speed is unchanged on the old Turbo S, mind, at 205mph. We think we’ll cope.

There’s simply *more* of everything. The rear wing is bigger and, in partnership with a pneumatically deployed front spoiler, creates 15 per cent more downforce than before. The track widths are up 42mm front and 10mm rear, so you end up with a car 1.9 metres wide. There are faster reacting dampers, while you get rear-wheel steering and carbon ceramic brakes as standard to help keep the Turbo S’s additional heft in check.

And it’s more luxurious than ever inside, with luxury to bely such monstrous performance. So there’s vast swathes of leather and a trick 11in touchscreen with a stonking Bose stereo tucked behind it. You get rather a lot as standard for the £155,970 RRP, in fact, with 10mm-lower sports suspension and a shoutier exhaust among the options.