The new, mid-sized Rangey is here and we have many, many pictures 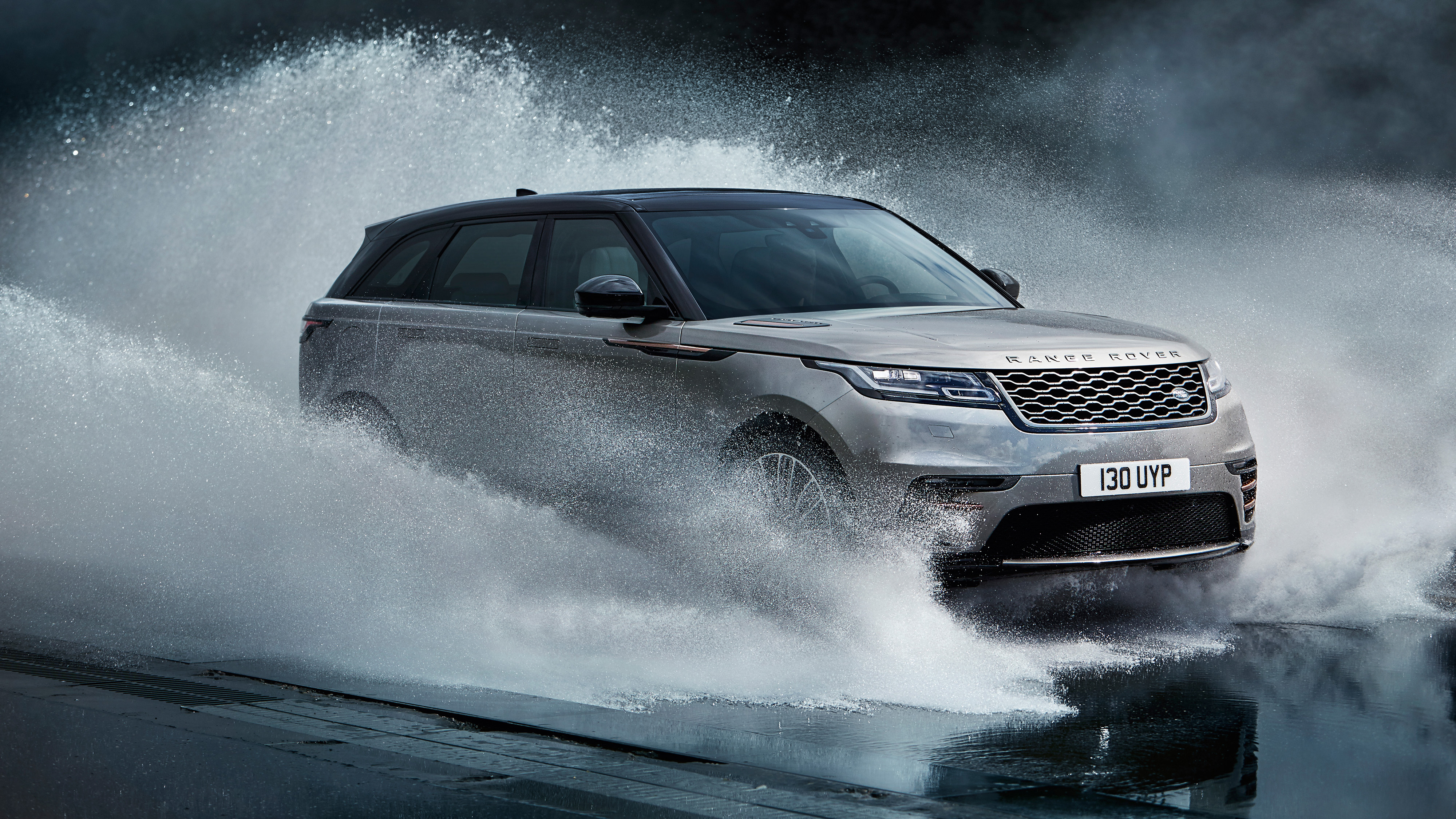 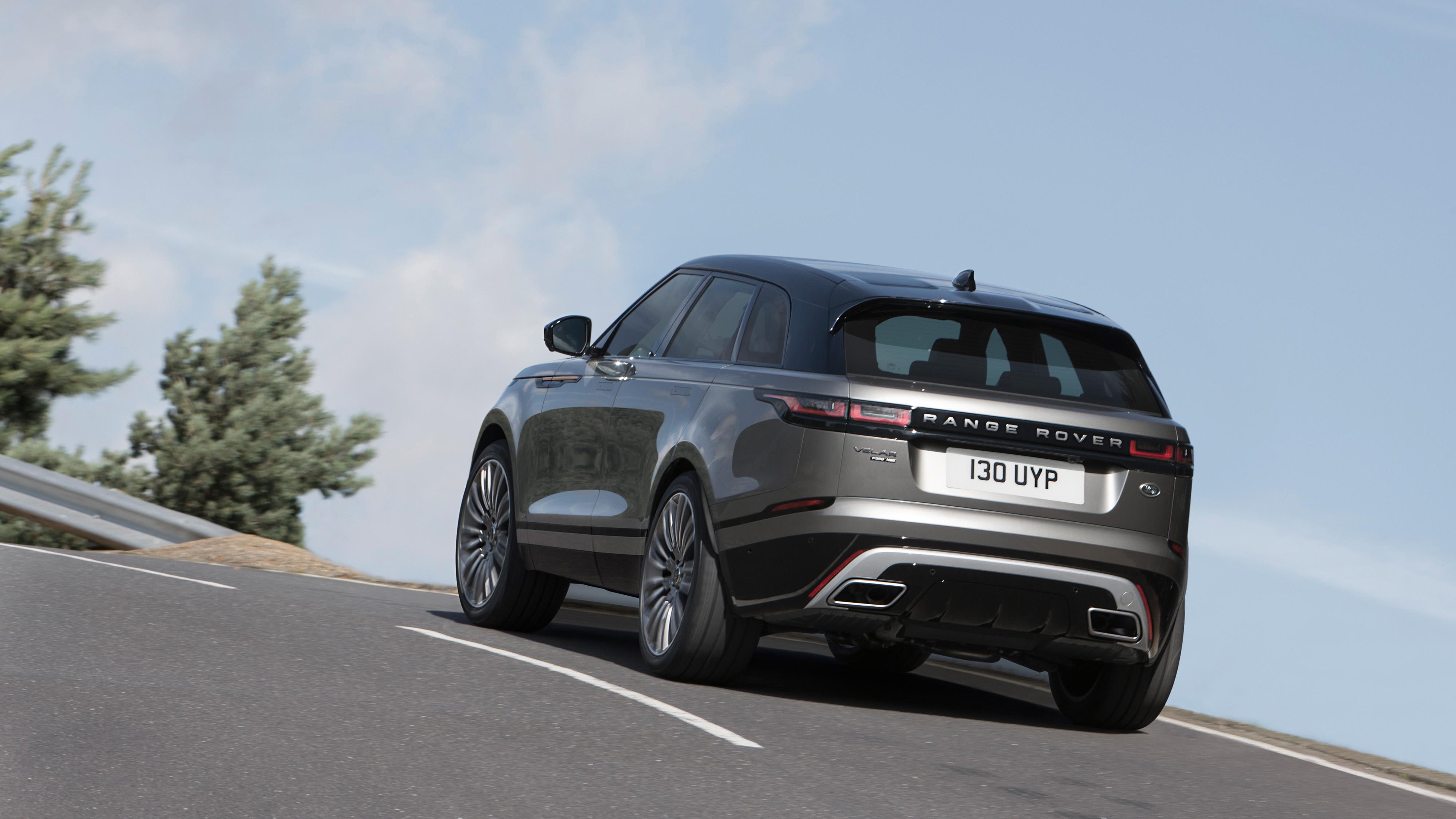 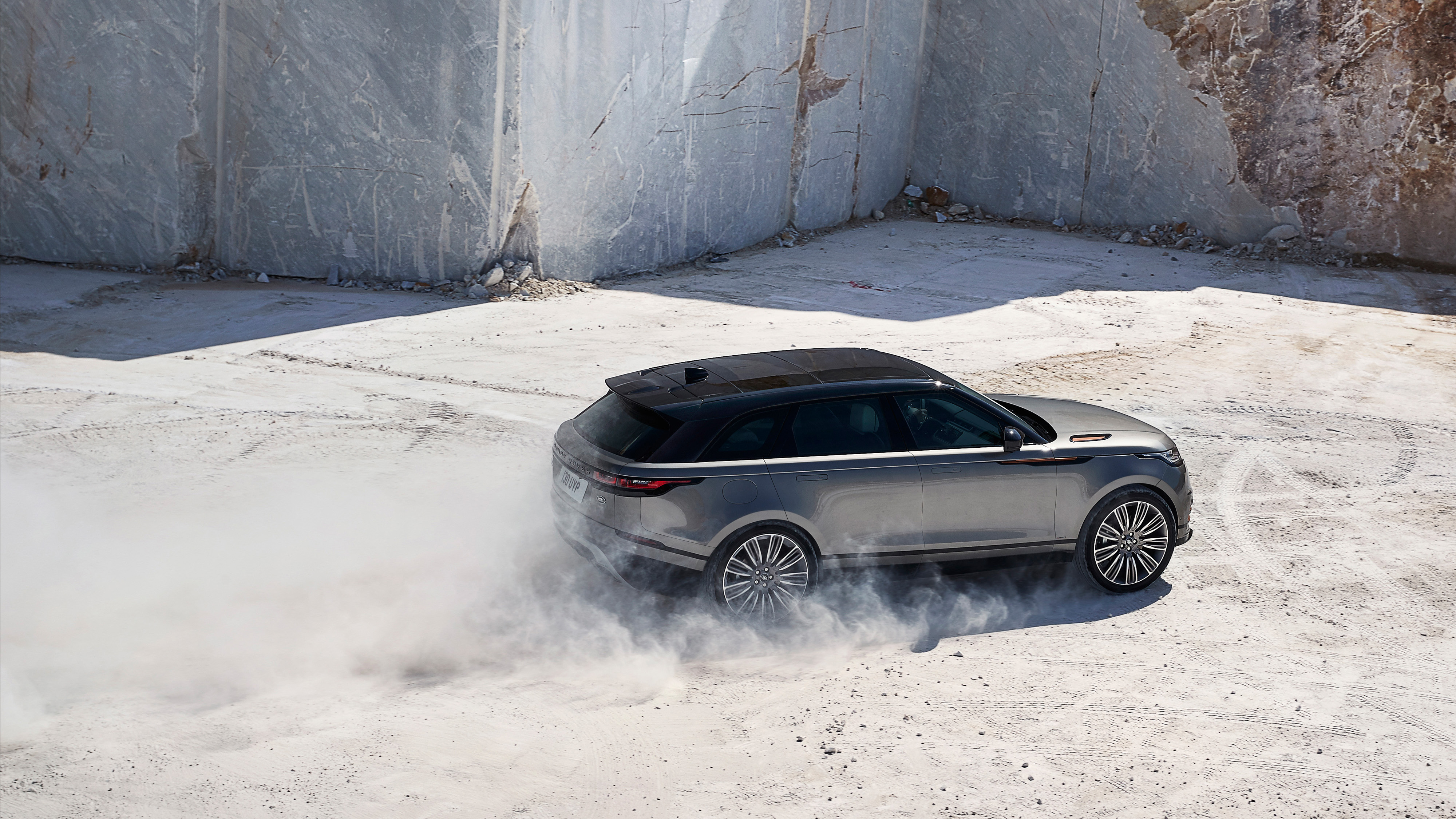 What you’re looking at, according to Land Rover, isn’t just a car – it’s a digital butler. No, really.

When it goes on sale this summer, Land Rover says its brand-new Velar SUV is packed full of tech that will “create an in-built technology butler”, thanks to “an all-new, cutting edge infotainment system.”

Land Rover’s Peter Virk, who has a very long job title, says the system “learns from you and anticipates your needs, serving what you want, when you want it – but never intrudes… like any good butler.”

According to Land Rover, the Velar plugs the gap between the Evoque and the Range Rover Sport. And before you ask “what gap?”, there is actually a niche there. The Sport is a willfully massive thing once you get it onto tight urban streets, and shaving about 50mm off the length and width will make for a much more city-friendly SUV.

If you spring for either of the V6-powered models, you’ll also get air suspension as standard. But fear not, entry-level buyers – adaptive dampers are standard across the range. 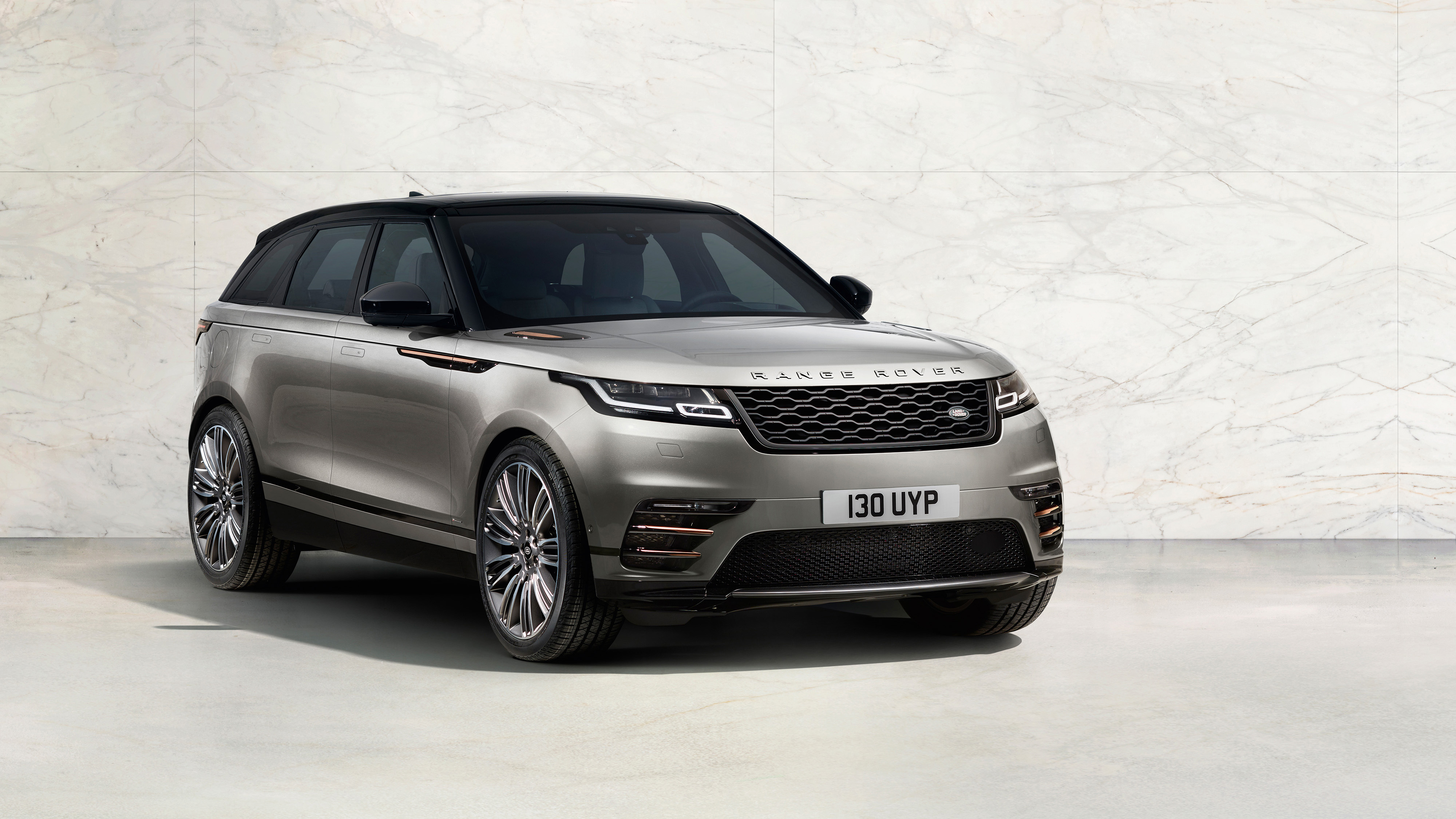 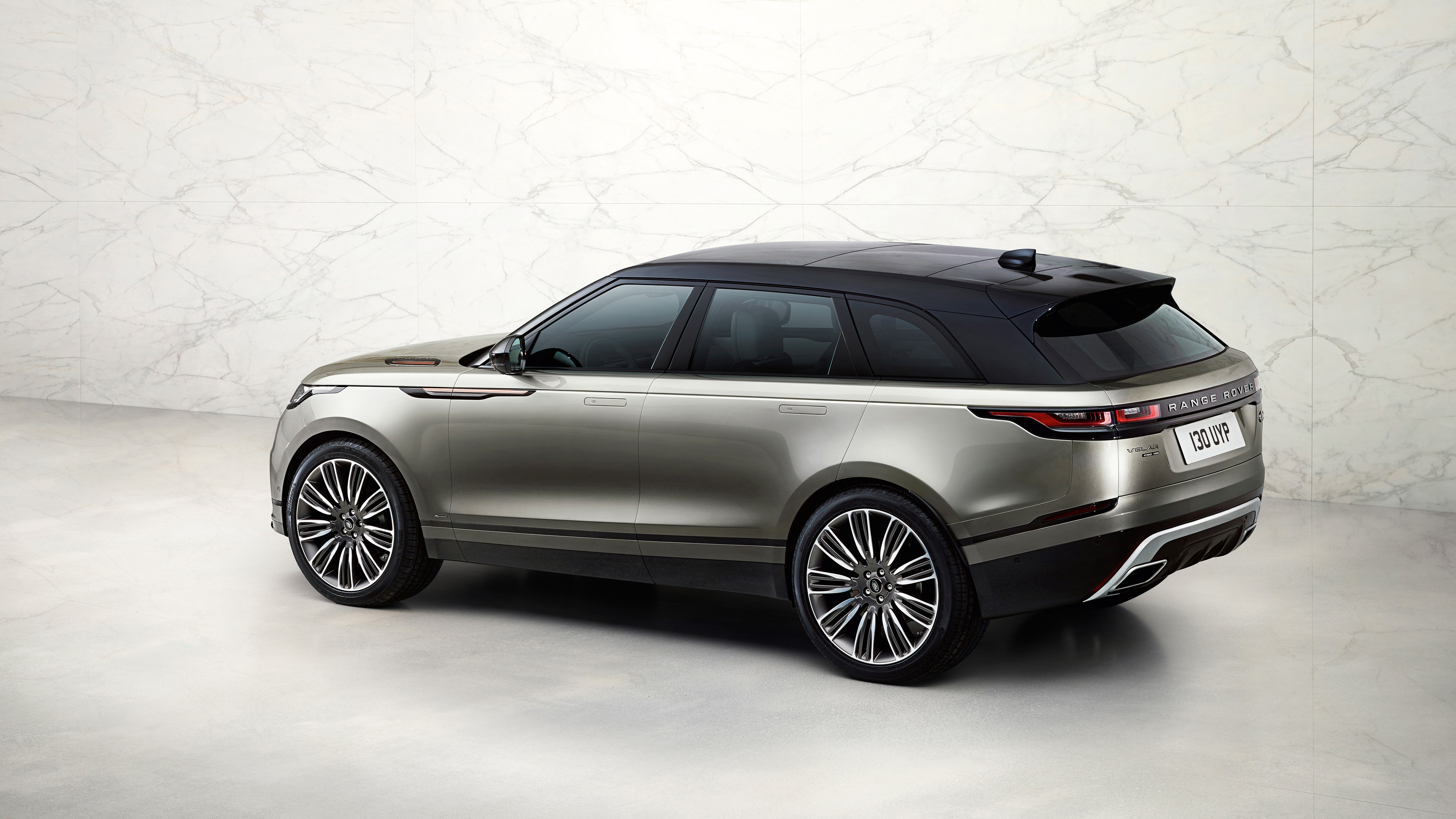 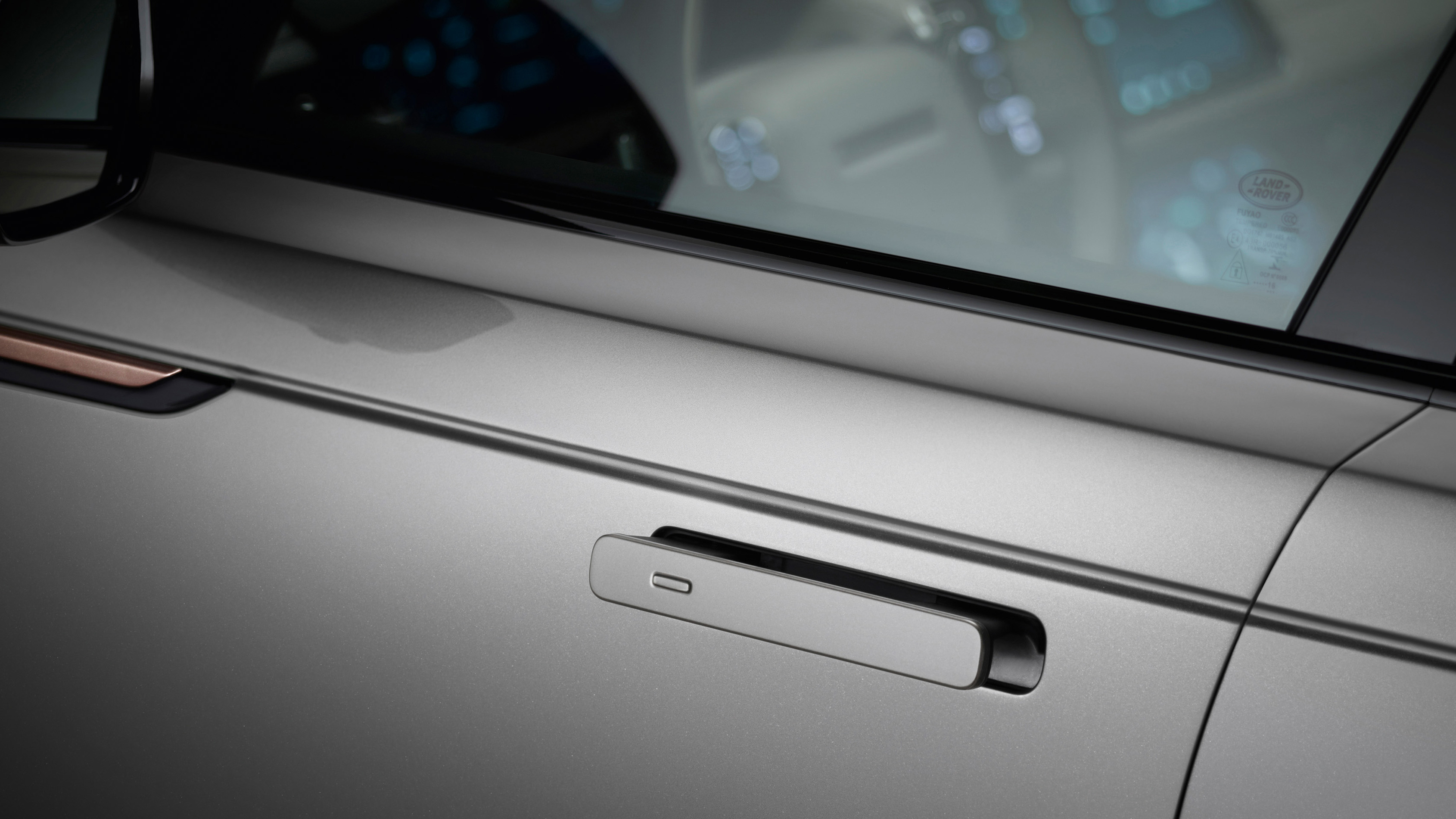 The spec levels, for you badge-spotters out there, run from the standard Velar, through the usual S, SE and HSE specs, with a sportier appearance if you go for an R-Dynamic kit. Prices start at £44,830, but get excited and pick the R-Dynamic HSE V6 and you'll be paying more than £72,000.

According to Land Rover, the Velar is built from sustainable materials, following an all-new design. On that note, if a mineralogist could tell us how sustainable aluminium is, that’d be grand, because the Velar uses quite a bit of it. In reality, the sustainable material that Land Rover’s talking about is inside the cabin – a special textile takes the place of leather on the seats.

Now, it wouldn’t be a Range Rover unless it could scale the surface of Mars with a Labrador in the boot. To that end, Land Rover has kitted the Velar out with a full suite of off-road gubbins, provided that you tick the options box accordingly. Normally, it’d make sense to rail against the lack of standard kit, but if you’re not going to take your Velar to Monument Valley, what use do you have for a locking rear diff and terrain response control?

Regardless of how much you choose from the options list, you’ll get autonomous emergency braking, traffic warnings and a gizmo that detects if you’re about to have forty winks behind the wheel. Handy.

Now to the styling. There’s an old Latin saying that, roughly translated, says, “In matters of taste, there should be no dispute.” So we’ll leave you to make up your own mind on the rakish styling direction that design boss Gerry McGovern has chosen. Instead, we can tell you that, with a drag coefficient of 0.32, it’s the slipperiest Land Rover product ever.

And, if you wanted to have a look at the Velar’s design yourself (and you’re in the London area) you’re in luck – it’s on display in the Design Museum in Kensington until March 5th.

There’s actually a little bit of history behind a Land Rover product sitting in a museum – the original Range Rover was displayed in the Louvre in the 1970s, and it was a pretty decent bit of kit. And here’s where the Velar name comes in, actually – ‘Velar’ was the name originally given to the very first Range Rover prototypes that Land Rover built back in 1969.

So, does it tickle your fancy? If so, best find about £85k (try your other pair of jeans) and get in touch with Land Rover rather soon – there’s a special ‘First Edition’, powered by V6 engines only and with much leather, 1600W of Meridian stereo and something called ‘Matrix-Laser’ LED headlights as standard. As well as that digital butler…