Opinion: why PSA's takeover of Opel/Vauxhall is risky

What it is, and what it all means: TG explains the Peugeot-Citroen and GM deal 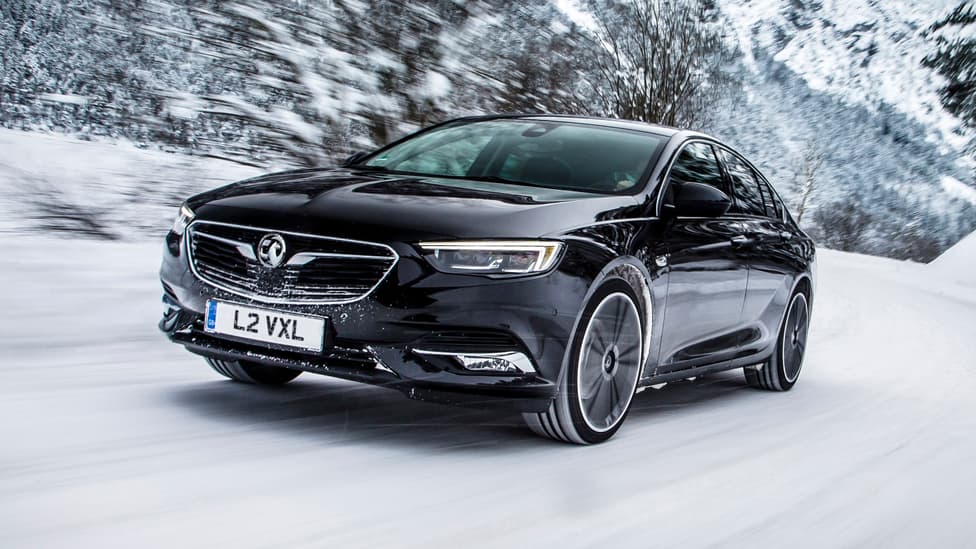 I spent much of the Geneva show chasing and talking to bosses of PSA (Peugeot, Citroen and DS) and Opel (Opel and Vauxhall) about Global GM's decision to sell Opel, and PSA's decision to buy it. I'm still not confident the takeover will do any of the participants any good. It has risks for PSA. It could be traumatic for Opel Vauxhall. And even GM, the company selling Opel and Vauxhall, might be wounding itself.

PSA has bought the Opel and Vauxhall brands, their whole range of cars, and a group of plants all across Europe that build cars and powertrains. For that it paid about £1.1bn. Together with bank BNP Paribas, it also bought Opel's bank, which lends people money to buy and lease the cars. That part of the deal earned GM another £800m.

The deal for PSA is all about the benefits of being bigger. Combined current sales of Opel and Vauxhall to Peugeot and Citroen and DS make the new entity the number two car conglomerate in Europe, behind only the multi-brand Volkswagen combine.

So GM in Detroit has found a way to be rid of its European arm, which has lost money for 15 years. Nothing said, by the way, about bringing back the hopeless Korean Chevys that it withdrew from Europe a couple of years ago.

Why does PSA want Opel and Vauxhall?

It follows the standard industry logic of why car companies merge. All the group's cars will go onto a combined set of platforms and powertrains. This spreads the enormous costs of R&D and production tooling across more vehicles. It also reduces purchasing costs per vehicle, because the new bigger entity would be buying parts in bigger numbers and could negotiate lower prices.

The VW Group is of course the model for all this. Then the individual brands put on their own skins and interiors and tuning and specs, and sell them through separate dealers.

But PSA and GM are already doing much of that. At the Geneva show (almost unnoticed amid the takeover kerfuffle) Vauxhall and Opel launched the Crossland X. This is a small but roomy family crossover that shares a platform, powertrains and production line with the next Citroen C3 Picasso. Later this year there will be the Grandland X, which is a re-bodied Peugeot 3008. These co-operations were set-up four years when the companies were separate. They didn't need a takeover.

Instead then, first off, PSA CEO Carlos Tavares is talking about savings by bringing expertise into Vauxhall and Opel factories. He points out to me that after he joined PSA, its breakeven point dropped by 1 million cars a year. It was, to be fair, an amazing turnaround.

"We want to help Opel Vauxhall to become stronger. I want to be clear. I do not intend to come to Opel Vauxhall with a pre-cooked plan," Tavares told me. "Opel and Vauxhall employees can build their own turnaround plan and if they succeed they will be the winners. We will share our best practices, an open book. Then it's up to them."

What's the risk for PSA?

Two very senior industry observers I spoke to, who wouldn't be named, said that savings at Opel and Vauxhall won't be easy, whatever Tavares implies. Vauxhall's British Ellesmere Port plant and Opel's Russelsheim operation are actually already very efficient. So big savings will come only after those plants start building cars on common Peugeot-Citroen-DS-Opel-Vauxhall platforms.

Opel and Vauxhall are just launching a new Insignia, built at Russelsheim. The Astra, built at Ellesmere Port, is only a year old. It will be a long time before those can be brought onto new common foundations.

So the cost saving argument is a very long-term play for PSA.

In the meantime – say any time over the next six years – if there's a downturn PSA would have a lot of excess factory capacity, and that's cripplingly expensive.

I put this to Tavares. He replied: "If the black scenario was to happen, by having a stronger financial situation you can resist. If you are weak you cannot." Again he is insisting PSA manufacturing expertise can make Vauxhall and Opel stronger. But, er, in those circumstances it'd be safer not to have Opel and Vauxhall at all.

Does PSA need all these brands? Actually, do customers?

Having finally managed to put some space between the positions of Peugeot and Citroen, can Tavares find room in people's minds for Opel and Vauxhall too? Part of it, he says, is about the perceived nationality of the brands. "Some buyers don't want a French car," he said. "Some want a German car, just as some want an Asian car. People buy cars from a brand not a group."

Tavares says Vauxhall and Opel people will be in charge of those brands. There will be common engineering, some done by PSA's existing engineering base and some by Opel's in Germany: "We have five brands now, we need a lot of engineers." He stresses Opels and Vauxhalls should be designed and tuned and sold by Opel and Vauxhall people, using common group base parts and resources.

It builds Astras, so that almost certainly makes it safe for the next five years. After that, if the group's cars are in demand and profitable, then it has a good chance. Speaking of all the plants, Tavares says: "We will help them become more efficient. By becoming more efficient then they can have a better future."

Does Brexit make a difference?

Perhaps crucially, Tavares adds that if Britain becomes more isolated after Brexit, there's an extra opportunity for Ellesmere Port. "It's an opportunity for us to have this plant. If it was a hard Brexit it would be a very good thing to have a UK footprint to supply the UK market when there are significant custom duties all around. We would have to build the supplier base in the UK so we can source in £ and sell in £."

When rivals Ford, the VW Group, Fiat and Hyundai-Kia don't have plants here, the PSA-Opel conglomerate could make hay in Britain.

Are there other opportunities for PSA with Opel on board?

There's been a lot of talk about PSA using this to re-enter the US. But it's hard to see specifically how, and Tavares refuses to be drawn. The rules of the deal are that Opel can't compete with GM in the US or China or elsewhere using cars designed under GM. So that rules out selling the Mokka, Insignia, Cascada and Astra as Opels or Vauxhalls overseas. Currently they're sold as Buicks and Holdens.

Opel is only allowed to compete when it replaces them with cars on PSA Group platforms. Opel boss Karl-Thomas Neumann tells me it's too soon to start thinking about this. "It would be a gradual process. But anyway the first job is to be profitable here."

Why is General Motors selling?

You can see why GM in Detroit was busting to sell, even at this comparatively low price. Opel has lost money for years. It was looking to have turned around this year, but the post-Brexit fall in the £ cost it around £500m and it stayed in deficit.

The US oil price is low, so GM in America can manage in the US without economical European-engineered cars.

GM's CEO Mary Barra said as the deal was announced: "We are reshaping our company through disciplined capital allocation to our higher-return investments in our core automotive business and in new technologies that are enabling us to lead the future of personal mobility." Translation: we're investing in stuff that brings quick profits or is needed for the far future.

Is it good for GM long-term?

GM was all set to sell Opel in 2009 as it came through bankruptcy, as the US Government didn't want to be seen to be propping up European factories. But GM held on, because it needed Opel.

Sure, with today's cheap oil, investing in big pickups will make a quick buck. But what if the oil price spikes? Then GM would need good small cars again. Which it won't have access to, having sold Opel. That's epic short-termism. (Sensibly though, it has kept its diesel technology centre in Turin.)

The investment in new technologies is indeed vital, although the deal allows the Ampera-E to be sold as an Opel, so some of that expertise will leach to PSA.

Most of all though, it's pretty much a universal car-industry assumption that for a car-maker to prove itself really capable of making good cars  – as opposed to pickups and big SUVs – it has to go toe-to-toe with Europe's best, in Europe.

I fear the days of lazy Detroit crapboxes, the 1990s Chevy Malibus and Oldsmobile Achievas that drove the corporation to bankruptcy, might find a new echo.

By pulling out of Europe, GM paints itself as a can't-do company.