Vauxhall toughens up the Corsa VXR 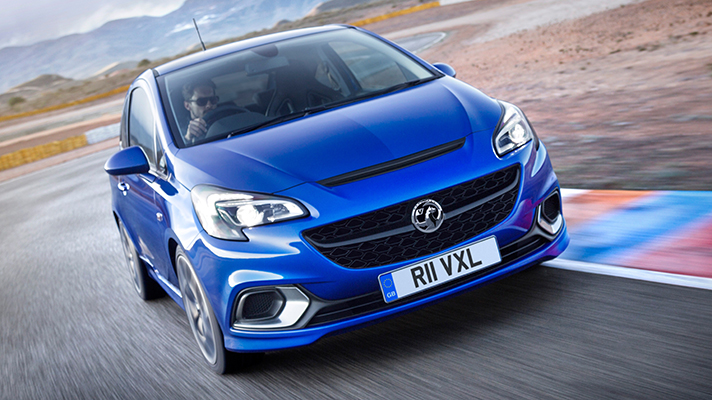 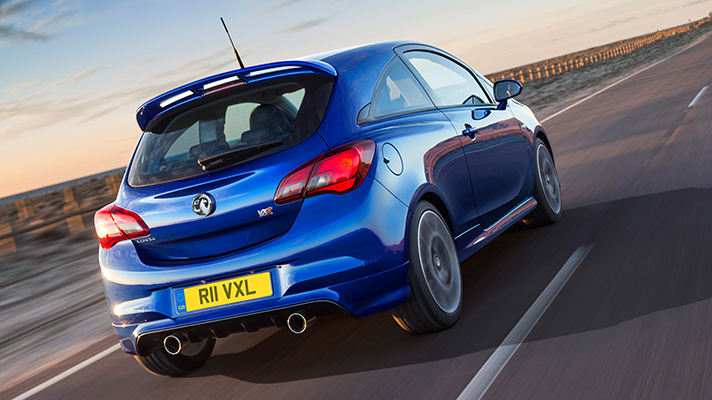 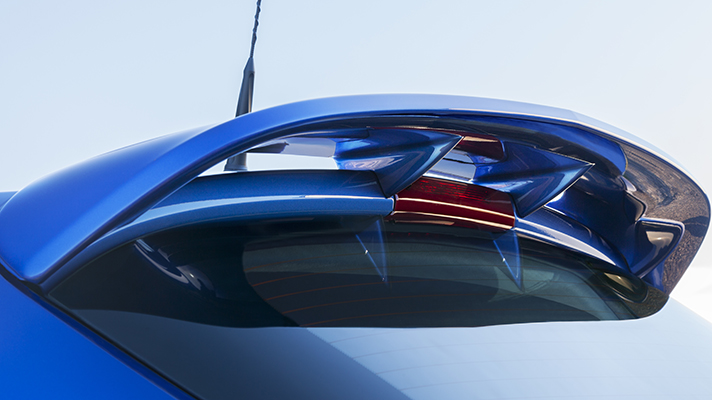 Had enough of pre-Geneva show performance cars? No? Good. Because here's the new Vauxhall Corsa VXR.

It appears to be evolutionary rather than revolutionary, both in looks and mechanicals, with fresher ingredients added to the outgoing Fiesta ST-fighter's recipe.

A 1.6-litre turbo petrol engine continues to power the front wheels through a short-shifting six-speed manual gearbox. Its total output is 202bhp, while some electronic tickling has brought its peak 206lb ft lower down the rev range, which should please those aiming to boss the local traffic light grand prix.

Performance is on par with its fierce rivals from Ford and Peugeot, 0-60mph taking 6.8sec, on its way to a 143mph top speed.

The VXR sits 10mm lower than before, while new suspension tech comes in the form of bespoke-developed Koni adaptive dampers. We're told they'll serve up tight body control at speed but comfy ride quality at more urban speeds, the latter rarely a given in hot hatch land.

The steering has been revised for extra precision, while the stability control comes with three options - on, a more lenient Competition Mode, or off. All the way off.

It's at this point you'll want to specify the optional Performance Package, which brings with it the Drexler mechanical limited-slip differential that proved so effective in Corsa VXR special editions of old, as well as the bigger, more powerful Astra VXR.

Other VXR highlights? Vauxhall promises the rear spoiler "provides meaningful downforce", while there are suitably unsubtle Remus twin exhausts at the back for maximum drive-thru kudos.

We'll learn finer details in a month, when the Geneva show doors are cranked open for another year. If you want to get saving in the meantime, figure on paying around £18,000 for a standard car, and something closer to £20,000 if you want the Performance Pack. Which you will...