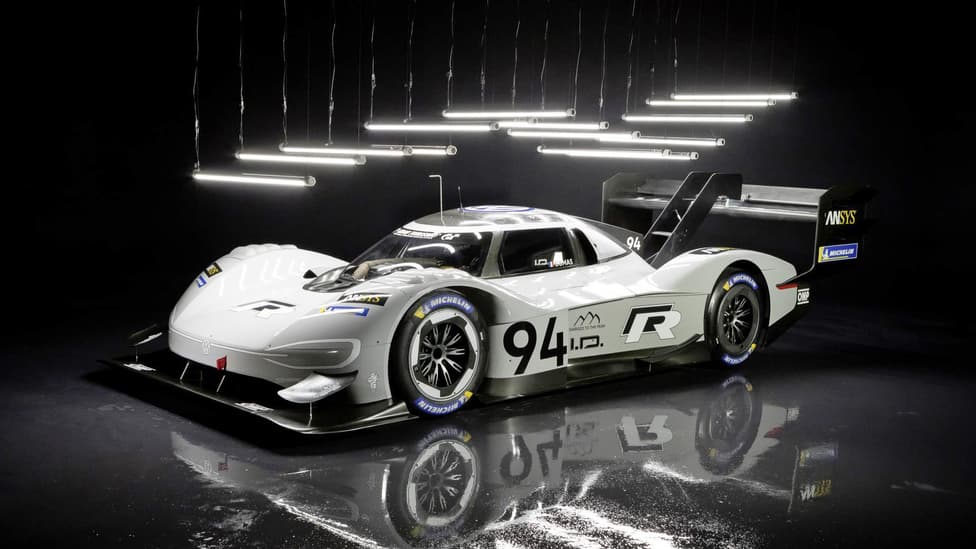 “I really do not believe in hybrid power for sports cars, because you have the worst of both worlds.”

The words of Volkswagen’s R division boss Jost Capito jar with some of his rivals - and perhaps colleagues, given the existence of the Golf GTE - but ought not to be a surprise coming from a man with motorsport coursing through his veins.

“With a hybrid you never have the full performance for a couple of laps on the Nordschleife. You maybe go half a lap and the power is gone. And when the power is gone, you have just the combustion and you still carry the 200kg of the battery, which I don’t understand on a performance car.

“So that’s why I see the step going to electric; either it’s a full internal combustion engine, or it’s full electric.” Yep, Capito’s vision sees R products skip the hybrid stage and go fully electric. Though not just yet.

“We say for now, ‘what is an electric performance car?’ I don’t think it’s defined yet. Because all the Tesla drivers I know, they are no car enthusiasts.

“It’s very difficult to define how an electric performance car from our side should look. But we will have this knowhow in a year’s time,” says Capito. “In the meantime, we look at all the options. But it has to be electric already.”

The yet-to-be revealed I.D. – or at the least something spun from its mouldable ‘MEB’ platform, which can be rear- or all-wheel drive – is the obvious candidate. Especially given the currency of the I.D. R name following that storming Pikes Peak record.

Helpfully, Volkswagen board member Jürgen Stackmann agrees. "Clearly there’s a big future for I.D. R. The racecar was an experiment to show the world that electric car driving is exhilarating, it’s fun, it’s superior in many aspects.

"Clearly the team want to manage the next phase of R in the I.D. world. So what is an I.D. R, in production, going to look like? The team is now working on how we cross the boundary of an electric R series production model that is family-ready. but the I.D. R helps them to experiment with motors and battery tech. there’s a lot of work we’re currently pulling out of the I.D. R racecar for production."

Back to Capito, he thinks “where we are with electric cars now is where we were with the very early stages of the combustion engine,” citing motorsport as a very important development tool for speeding up the arrival of properly quick, fun EVs.

Not just Formula E, either. “Rallycross is the ideal motorsport for electric cars,” he adds. “You can have the same power to weight ratio as the cars have now, and you can go into the cities. When electric rallycross arrives it will be a great area to be in.”

Excited for an electric R?