Every Peugeot will get a plug-in Peugeot Sport version 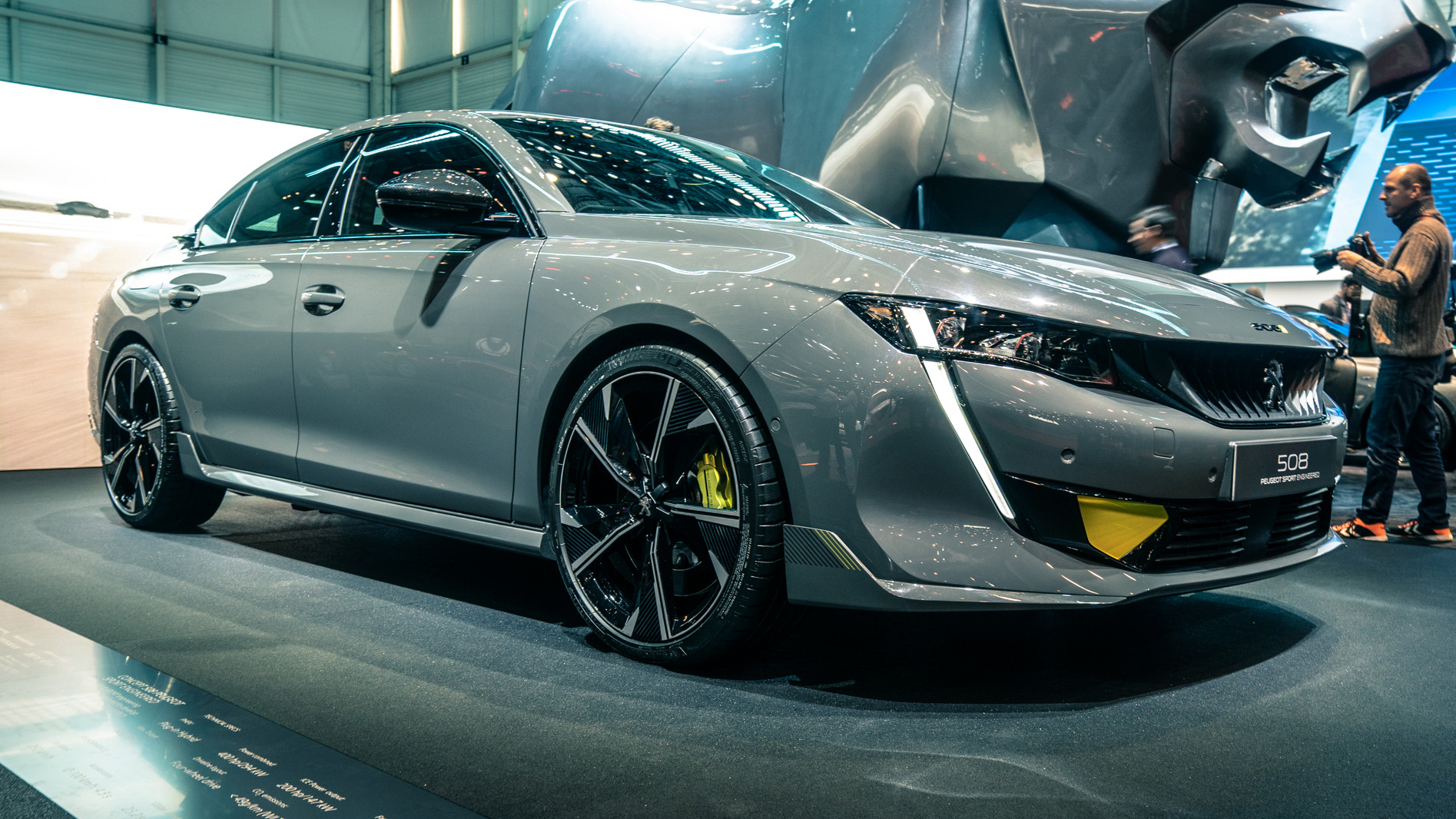 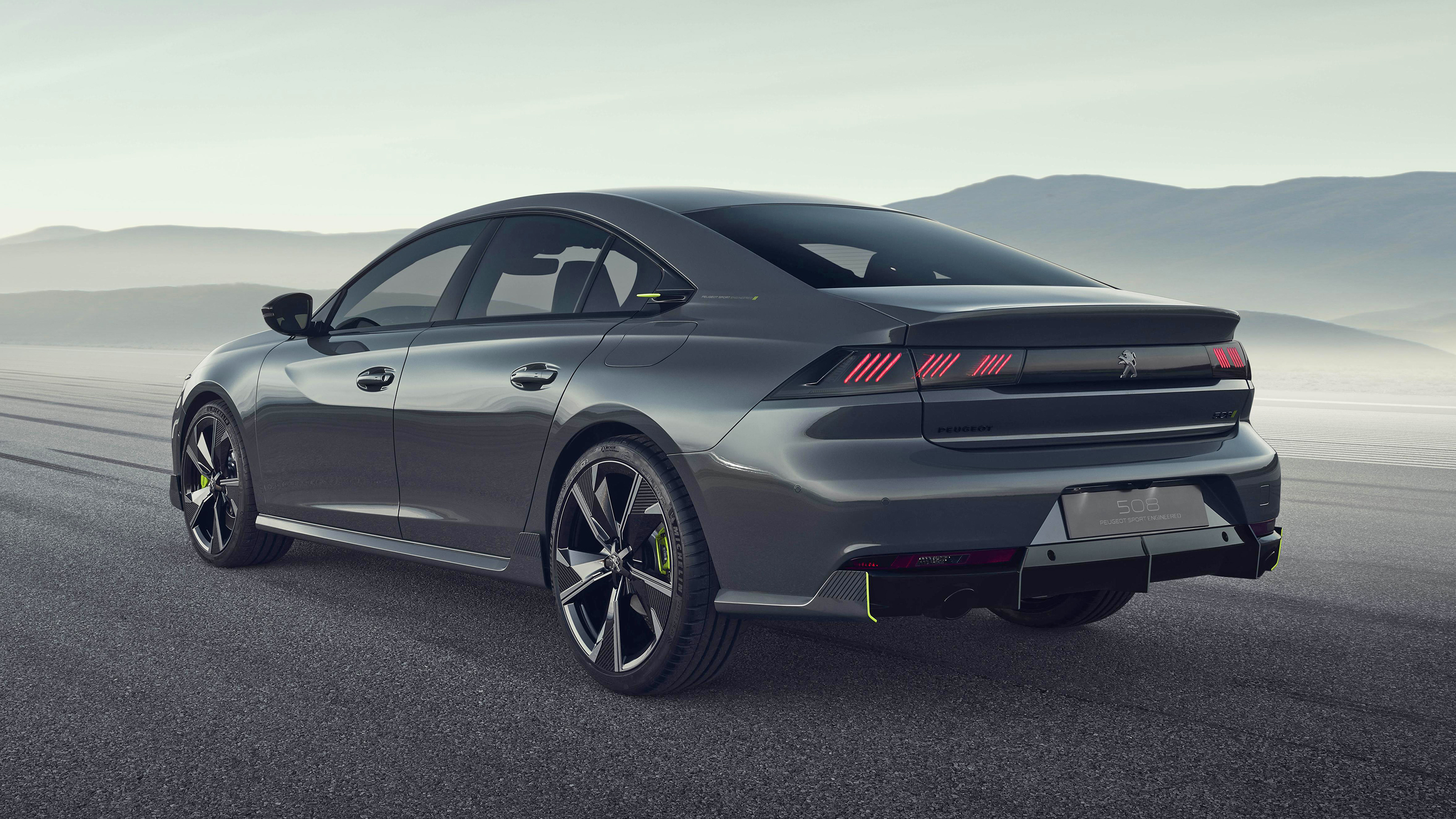 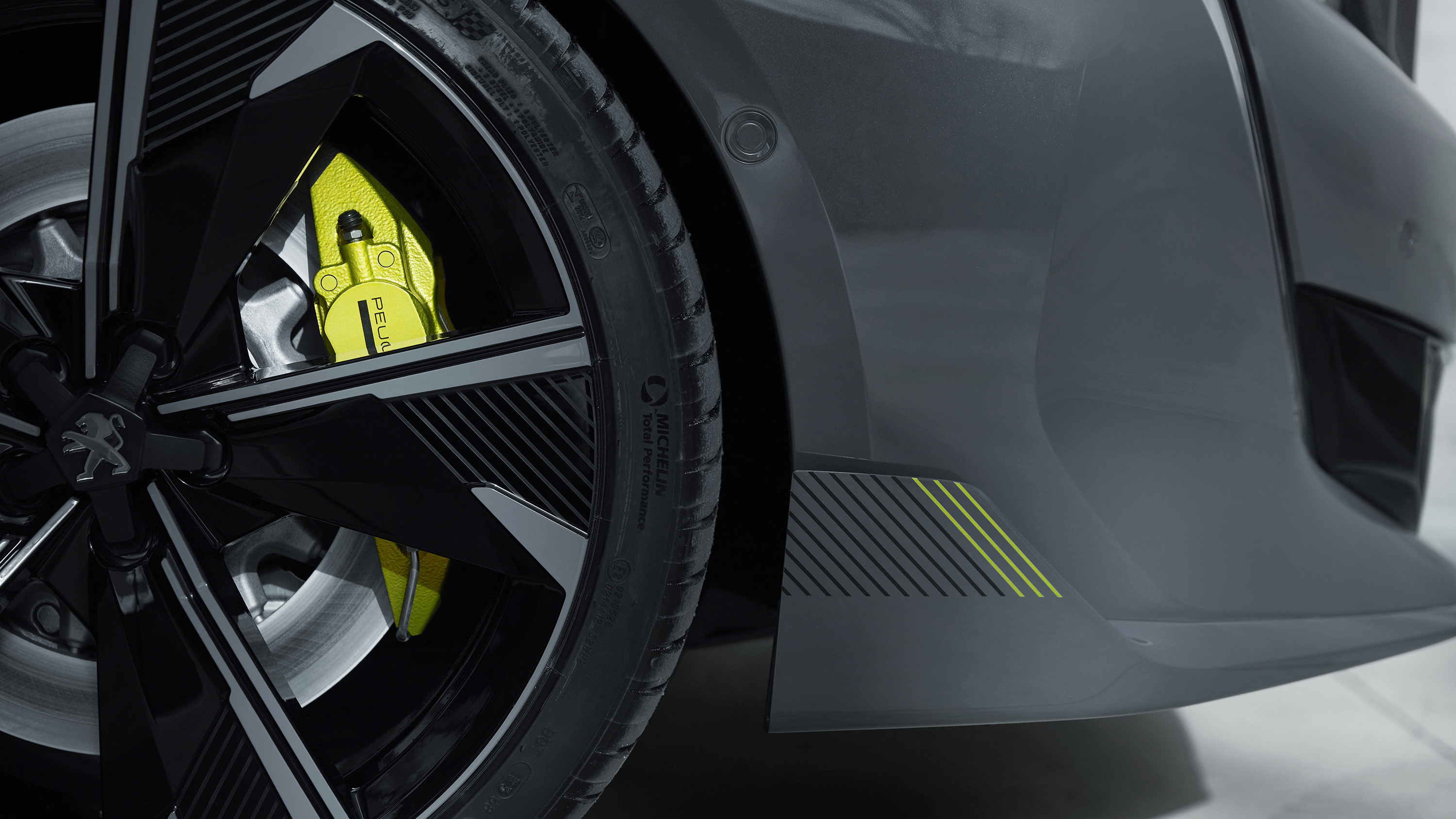 Peugeot’s using the Geneva motor show to reveal its new sporting direction, with a little help from the 508 Peugeot Sport Engineered. The thinly veiled concept not only previews a 350bhp hybrid sports saloon, but a future strategy where every Peugeot model gets a plug-in performance version.

“The idea is to develop a complete line, an electrified sport version of every new Peugeot,” says Peugeot Sport boss Bruno Famin. “It’s a new chapter. Everything hybrid or fully electric. We are considering every future model right now, including SUVs.”

The 3008 would seem a shoo-in, especially given it’s already due a four-wheel-drive hybrid with a similar set-up to the 508 concept, itself a spin-off from the wild 308 R Hybrid concept of 2015.

“We didn’t get the green light to go ahead with that,” says Famin, “but we’ve played with that bank of components to create high performance with a low level of CO2 and affordable cost, which was not really the case with the 308. But it’s thanks to the 308 R and 208 Hybrid FE concepts that we’ve acquired the knowhow and skills in Peugeot Sport to help develop this new range of electrified sports cars.”

Famin stresses every model will get some sort of Peugeot Sport electrification unless financial figures or technical challenges negate the benefit. What about the newly revealed 208, we ask, given what an exceptional hot hatch the old 208 GTI Peugeot Sport was?

“We are exploring the subject,” he says, before admitting it could be fully electric. Given how wonderfully aggressive its predecessor was (and indeed Peugeot Sport’s 308 GTI remains), might electrification calm the brand’s boisterous attitude down a tad?

“Maybe they’ll be a bit softer,” says Famin, deflating us a little. “You can see that on the 508 we are showing today. We are changing our code even for the colours; we didn’t want to use the usual red or blue of the internal combustion sport versions. New colours signify the change in power.

“The compromise in the sportiness has to change also. Generally speaking, we cannot say we are not going to make a fully sporting version of the 208 yet, we don’t know, but an extreme car like the 205 GTI cannot be affordable now. You can have a very high level of performance, but maybe not in an extreme sports car like 40 years ago.”

There’ll still be an R2 rally version of the new 208, mind, using a turbocharged three-cylinder engine to give it much more torque than before to help it overcome an additional 50kg imposed by new regulations. It’ll be a purely customer car as Peugeot Sport – for now, at least – turns its back on factory race teams.

“I’m not sure the person rallying their 208 R2 will be a great fan of the 508 Peugeot Sport Engineered, they’re maybe two different worlds," says Famin, "but I’m sure they’ll love the fact we are working on performance street cars.”