This McLaren P1 LM is the wildest P1 of all 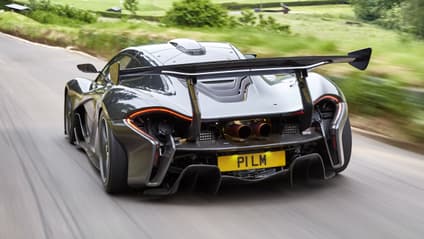