The Ford Focus ST no longer has a diesel option 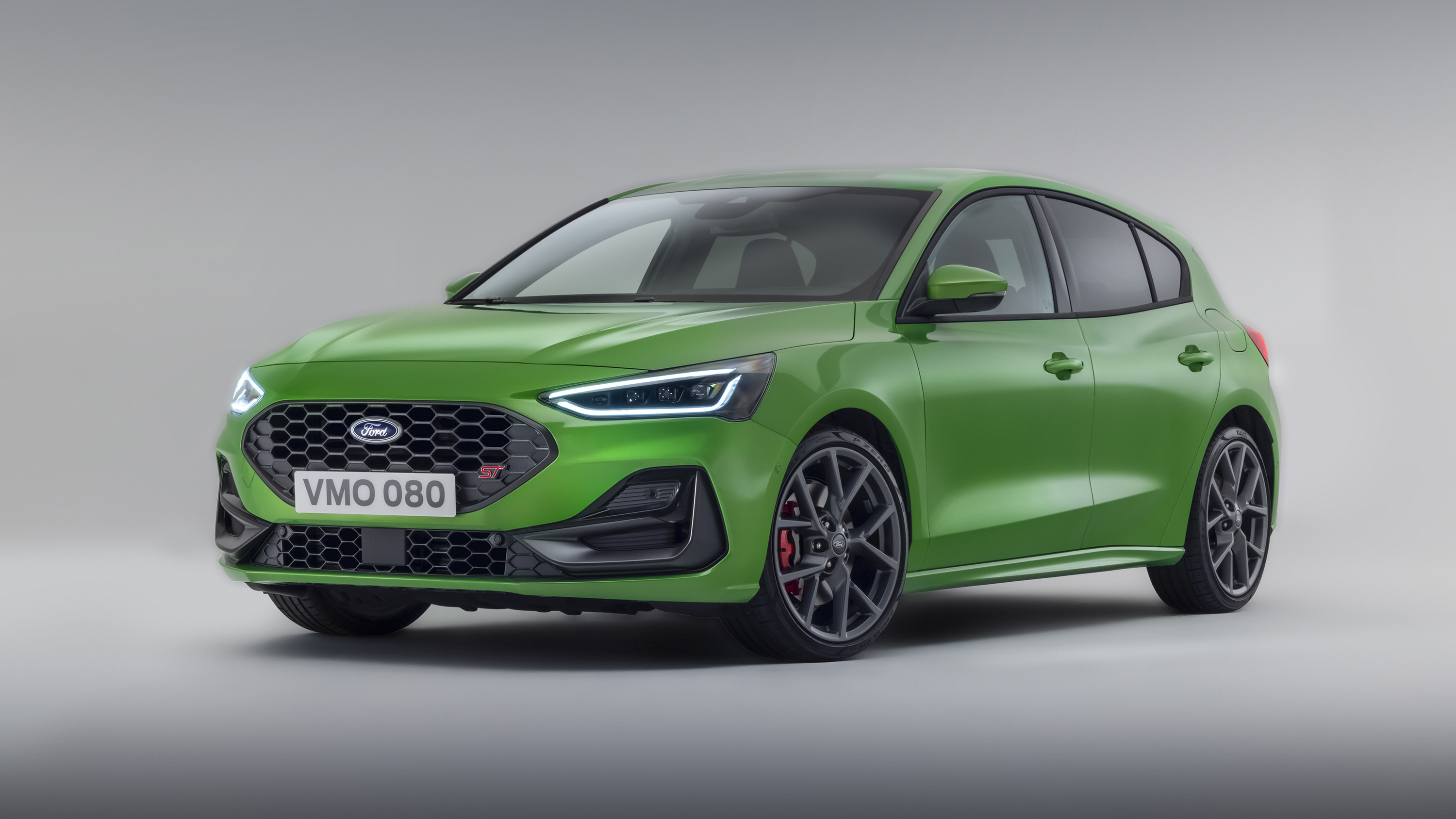 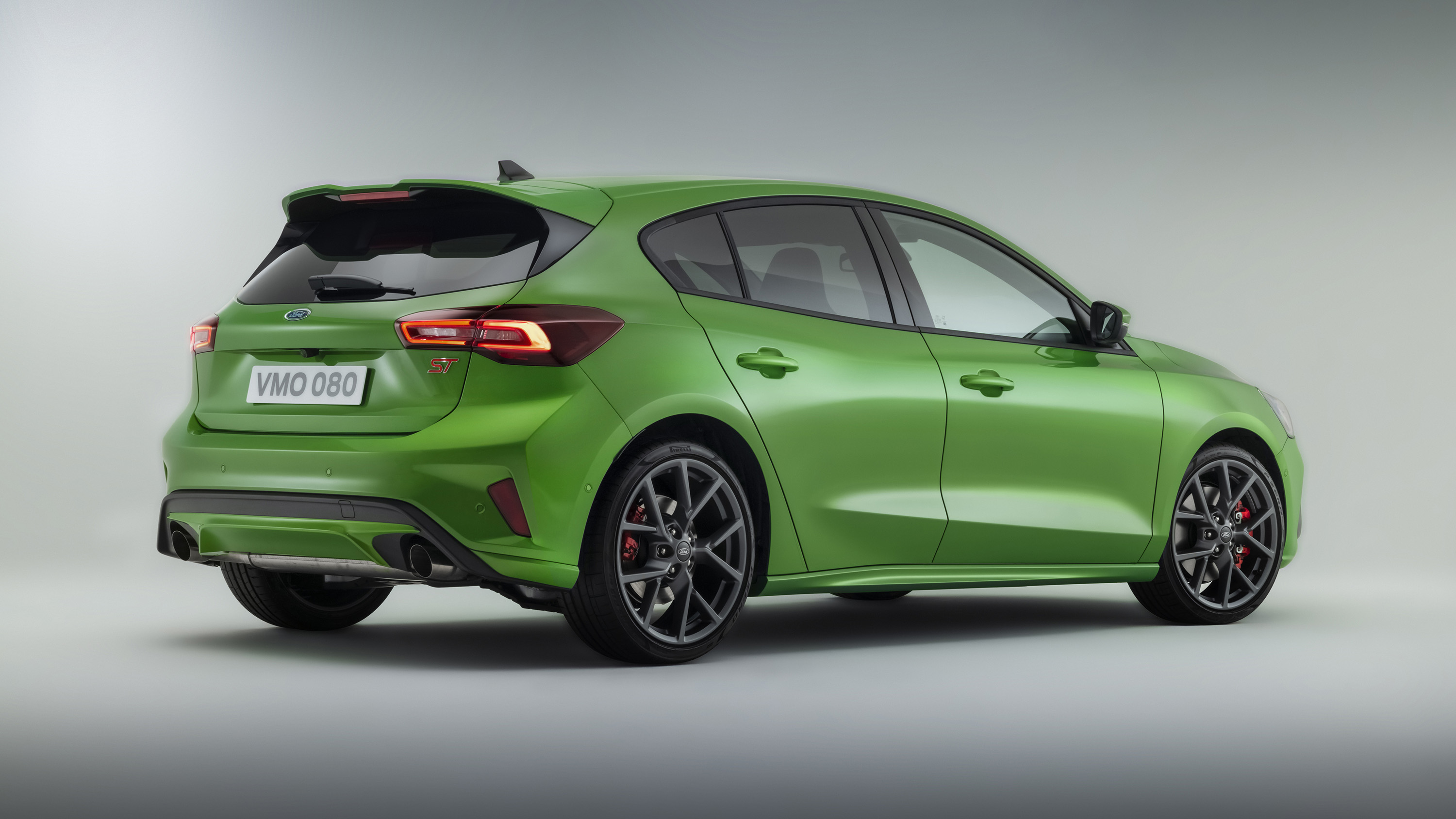 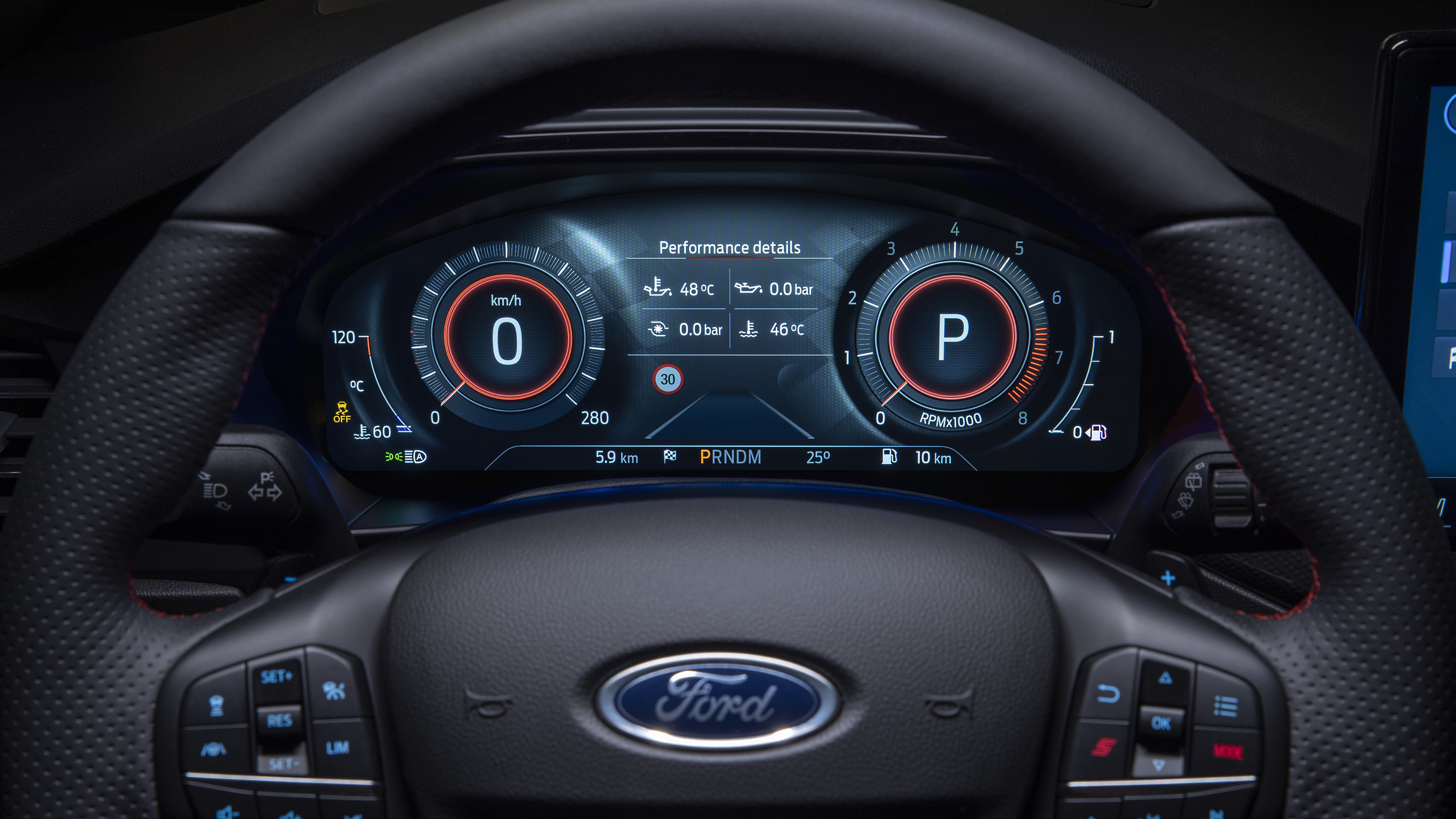 Surely as day follows night, a new Focus ST follows a new Focus. Not usually so quickly, mind. The latest Fast Ford lands on the same day as its slower siblings, but with bright green paint, ought to grab more attention.

That’d be Mean Green, a colour already rolled out on the Puma ST and Fiesta ST. Alongside new LED head and taillights and a bigger honeycomb grille, it’s the most tangible change for the Mk4 ST’s mid-life update.

Bigger changes are afoot beneath, though courtesy of the deletion of something rather than the addition. There’s no longer a diesel version, keeping the ST abreast of the general change in vibe in new car sales. So your sole option is the existing 276bhp 2.3-litre 4cyl petrol turbo, with no additional power – it didn’t especially need it anyway – and the continued option of a seven-speed automatic on top of the standard six-speed manual you really want.

There’s a new pair of in-house developed sports seats which, like in the latest Fiesta ST, see the old Recaros ditched in favour of 14-way adjustable chairs with a stamp of approval from the slightly humourless sounding Aktion Gesunder Rücken – the Campaign for Healthier Backs. Clearly the old buckets weren’t so good for our spines, though neither, we suspect, is the punishing ride of some hot hatchbacks.

Luckily the Focus is available with adjustable dampers, which monitor conditions 500 times a second to keep things smooth, while an optional X Pack adds a sterner Track mode on top of automated rev-matching for the manual ‘box, 19in wheels and an ESC system with looser reins.

Prices start at £33,885, which is about on par against its numerous rivals from Cupra, Hyundai, Renault and Volkswagen. And exactly on par if you’re considering the BMW 128ti; the pair are identically priced, at least if you’re buying with a case full of cash like you’re posing for a scratchcard advert. The Focus has thus far been a much pricier leasing proposition.

What the 128ti doesn’t offer is an estate body style. The Focus ST can still be had as a pleasingly practical wagon, even if the sensible diesel engine’s been booted off the price list. Happy days.